1. No one deserves to be blown off. It’s devastating to have a person by your side one moment and the next, they are completely gone. It’s disappointing.

After that, it’s so hard to trust people. You become suspicious and paranoid.

2. It’s a waste of time scrolling down your phone and rereading all the messages you’ve sent him. You’re not going to find where you went wrong. You didn’t do anything wrong. Your moves were the right ones to make.

3. The lack of closure feels like someone punched you in the throat. You feel insulted, like you’re worthless.

4. Your self-esteem takes a hit. You can move on but things are just not the same. At least not for a while.

5. Ghosting tells you more about the person who does it than about you. They are rude and immature. And if someone is capable of doing such a thing to another human being, then it’s even better than you don’t date him.

6. In the dating world, ghosting is one of the cruelest tortures someone can inflict.

7. Never chase after a person who ghosted you.

9. You realize that someone who really likes you would never do such a cruel thing to you. Later on, you thank God that you dodged that bullet.

10. There is no point in trying to save things because even if you succeed, he’s going to do that to you again. 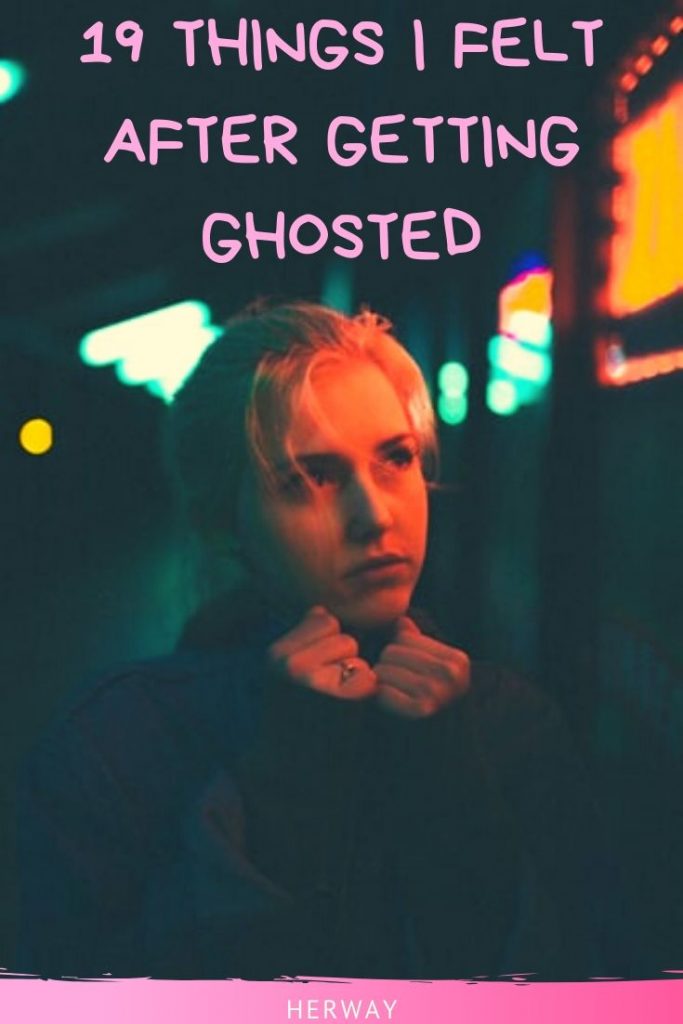 11. You feel you need revenge. You feel you need to call him out on it. You want to let him know that you know what he was doing. This will get you nowhere. You’re only going to torture yourself and suffer even more. He won’t care, not even one bit. After all, he ghosted you, not thinking twice about it.

12. You want to send angry texts and emails but you mustn’t. Just take the high road, because if people find out he ghosted you and you make a scene, no one will side with you and he will be even more glad he ghosted you.

13. You have the need to delete him out of your life. You have to get rid of everything that reminds you of him. And it’s a good idea. It works and you’ll definitely feel better not having a constant reminder that you dated a ghoster!

14. If you didn’t set his cat on fire or cut his brakes, it’s not your fault. You did nothing wrong. You’re not a psychopath or a lunatic. It’s not you!

15. Even if you never were really officially together, you have a right to be upset. You can love someone you never dated. Just because you were never a couple it doesn’t mean you’re not hurt.

16. Don’t feel like an idiot because you tried and it didn’t work. Now, you’re hurt and you shouldn’t be embarrassed by what you feel. You are a human being. You’re emotional. This too will pass.

17. If he tries to contact you, don’t even try thinking about getting back with him.

18. Don’t waste your tears on someone who doesn’t deserve them. You’re way too beautiful for that. Your happiness is right around the corner. 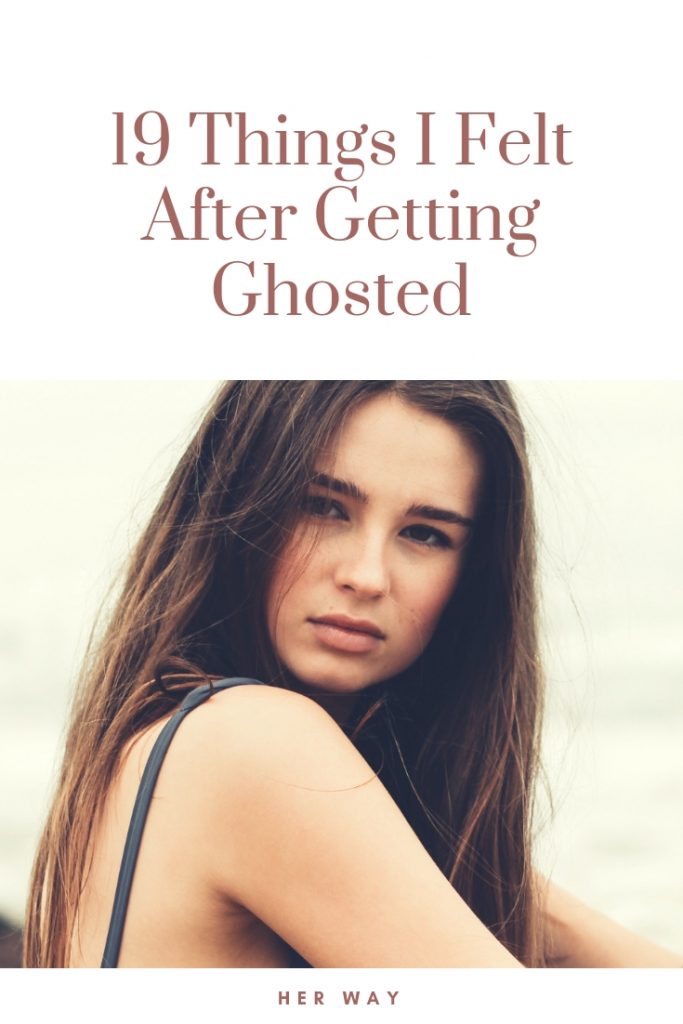