Whether you know it or not, the first few months of a new relationship are usually crucial for its further existence.

Besides being the honeymoon phase, this is also the time when you are getting to know your partner and the period when the two of you set some ground rules to follow in the future.

However, this is also the time when many couples accidentally make some rookie mistakes which unfortunately causes their relationship to end before it even starts.

That is why we are here to tell you everything there is to know about the things you shouldn’t even think of doing if you want to avoid something like this from happening.

When you are freshly in love, all of a sudden, your entire world starts to revolve around your new sweetheart.

This guy becomes the only thing you can think about and the only topic of all of your conversations.

Obviously, you want him to like you more and for you to become his dream girl.

Nevertheless, one of the biggest mistakes you can make when starting a new relationship is losing yourself and your sense of individuality.

You should never change yourself for the sake of others and not even for the person you are head over heels for.

Remember that this guy has fallen for you just the way you are and becoming someone else will make him think of your character as weak.

Besides, if things don’t happen to succeed with him, you are the one who still has to live with yourself.

No matter how crazy you are for someone, showing a guy that you are desperate to win over his love is one of the things you should avoid at all costs because by doing that, you are just giving him the green light to hurt you in the future.

I am not saying that you ought to play hard to get or that you aren’t allowed to show your emotions—just make sure not to act too needy because that is a huge turn-off for almost all men.

Remember that you’ve just entered this guy’s life and you can’t and shouldn’t expect for him to completely disregard his past life and to dedicate all of his time and energy to a girl who recently showed up.

Instead, make sure to give him enough personal space because that is the way to him wanting you more.

Before entering a new relationship, all of us have some deal-breakers and expectations and you are no exception.

Even though you need to be realistic and aware of the fact that you probably won’t find someone who is perfect, that doesn’t mean that you should be lowering your standards for a guy and settling for less than you deserve.

Sooner or later, you’ll find yourself wanting to change this man and his qualities you didn’t like from the start.

You’ll find yourself regretting accepting some things you shouldn’t have and that can only bring unnecessary resentment and grudges.

Don’t be too picky when it comes to men but if a guy doesn’t have what you are looking for in a man, walk away from him in time before it becomes too late to do anything and save yourself a lot of headaches and heartache.

It is natural that you’ve had relationships before this one. You’ve loved and been loved and hurt and there is nothing wrong with that.

However, before getting yourself involved in a new relationship, you need to make sure to completely cut ties with your past.

It is unfair to use someone as a rebound or to allow your emotional baggage from the past to destroy your new relationship which maybe had the potential of becoming the real deal.

Remember that it is always better to remain single until you get things straight with yourself regarding your past than to string someone along.

Besides, carrying emotional baggage or pretending that it doesn’t exist will bring you harm as well because it won’t make your pain from the past disappear—it will only make it bigger. 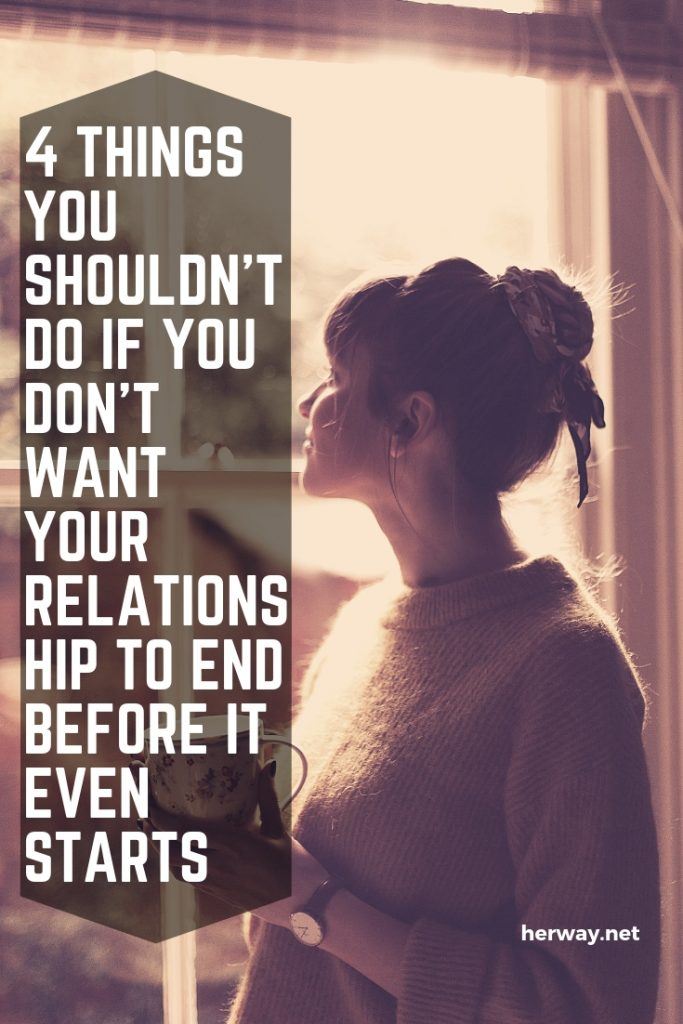