When you break up with a toxic man, the consequences of everything he’d been doing to you for years sadly remain with you for quite some time. And you can’t say that you’ve finally moved on from him until you get rid of all of this guy’s past shadows.

If you are wondering whether you really did get over your toxic ex or you are just in the process of doing so, we are giving you 5 badass signs that you’ve officially turned over a new leaf. 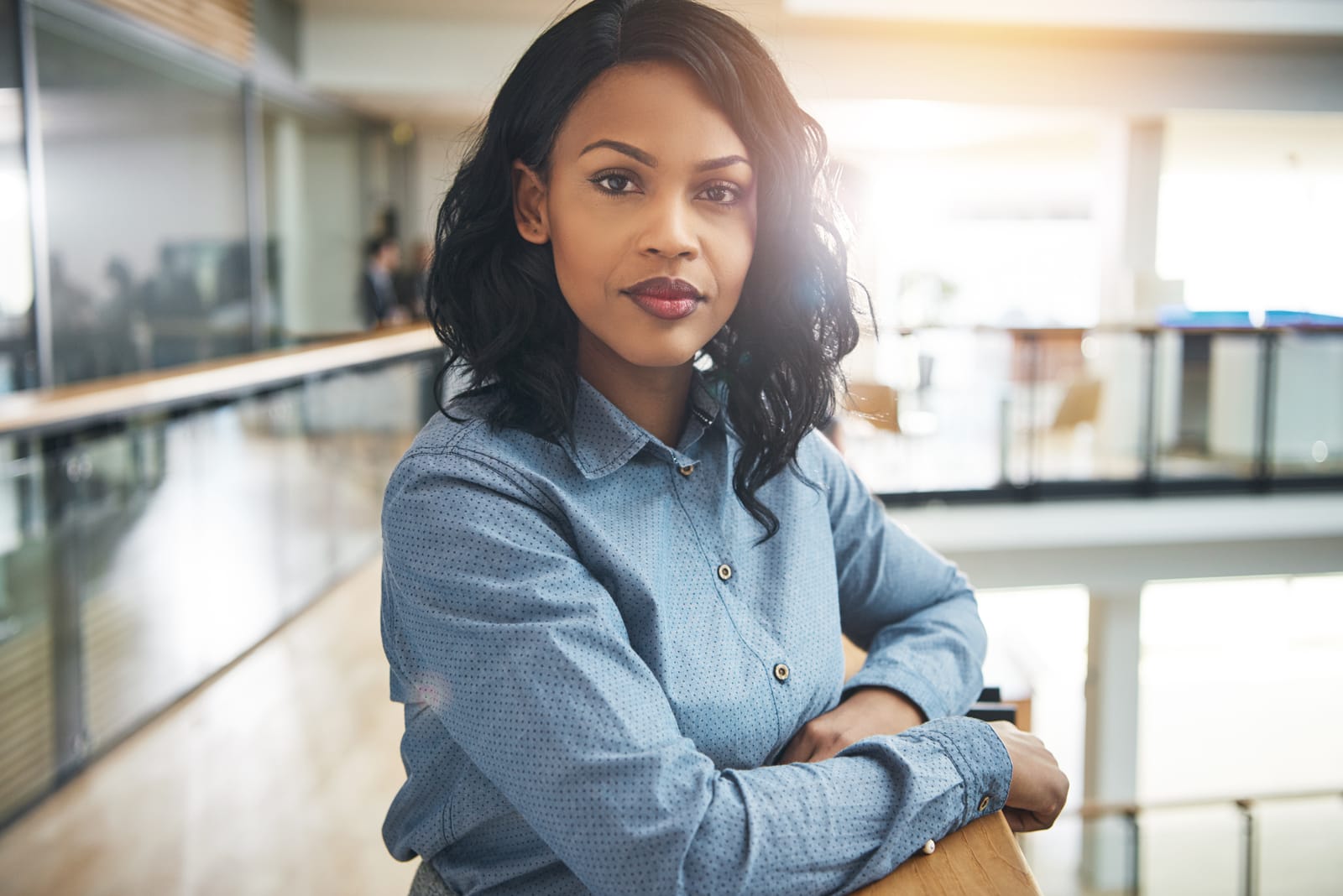 When you just break up with someone you still care about, the first impulse you have is to reach out to him. Maybe you want to tell him how much you miss him, maybe you want to start a fight or just see what he’s been up to. You may want to pick up the phone just to hear his voice or show up at his doorstep, hoping he’d have you back.

But you restrain yourself from doing any of this. You know it is a bad idea and his potential rejection would break your heart all over again. But you still want to do it, even if you aren’t doing it.

And you know when you can be certain that you really are over someone? When you don’t have to hold yourself back from contacting them. And this is exactly what is happening to you.

Lately, you don’t feel the need to reach out to this man. You don’t have to fight the urge to call him or to see him every minute of every day. And that is one of the most certain signs you really have moved on from him.

You don’t want to respond when he contacts you 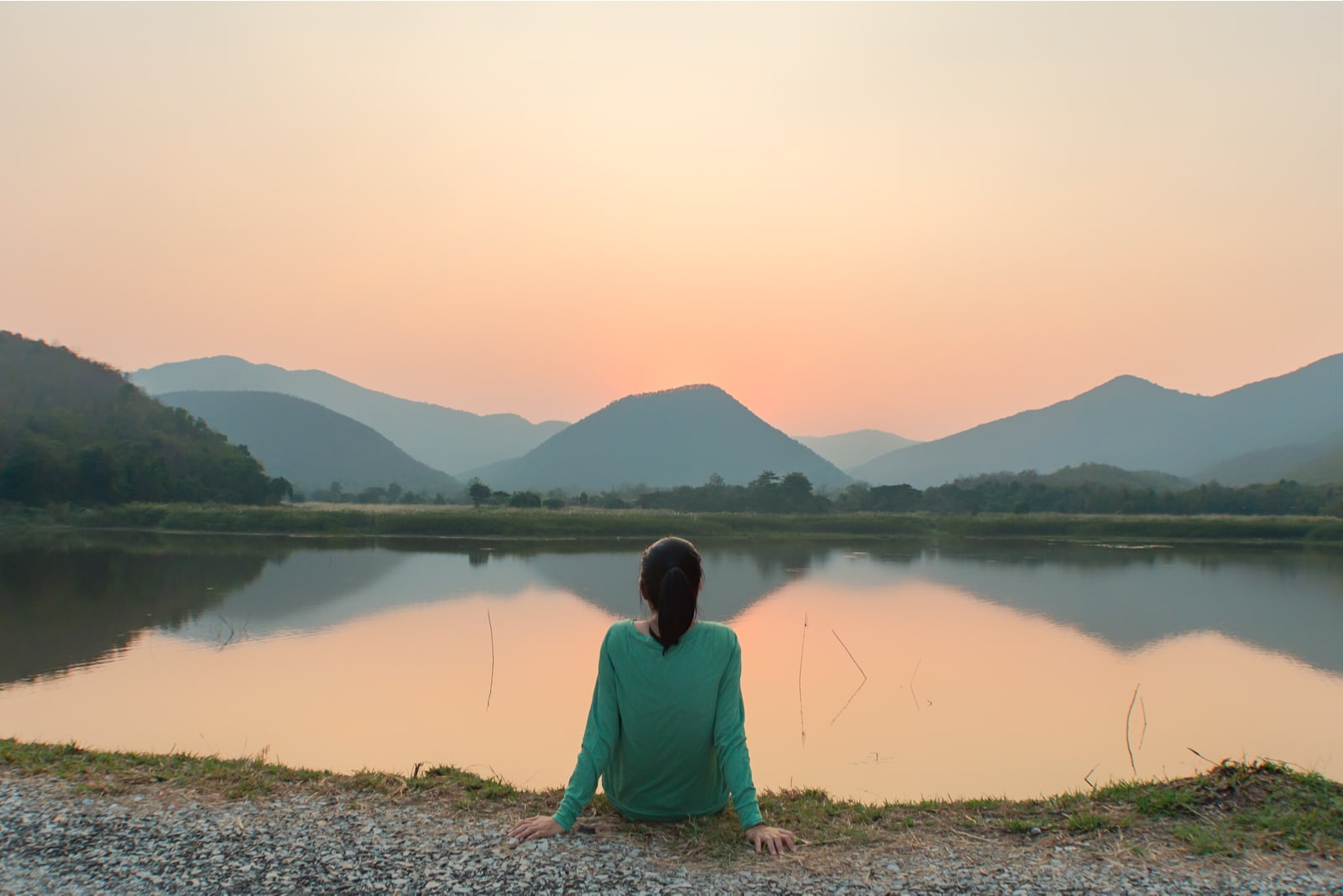 What is common for most asshole ex boyfriends is that they usually realize what they’ve lost, and they regret losing it, the moment they really lose you. And your ex is no exception.

When he saw that you were getting over him, he began crawling back to you. All of a sudden, he started reaching out and he was the one initiating all the contact. And just like that, you felt no need to respond to him. You are not happy even though, after all, he came back to you but you don’t care if he still loves or misses you.

No, you aren’t ignoring him to make him chase you. You aren’t doing it to teach him a lesson or to heal your broken ego. You aren’t answering this guy’s texts or phone calls simply because you don’t want to and don’t have the need to.

You only think of him as a part of the past and you don’t have any intention of changing that. You guys are over and things will remain that way, no matter what he does. 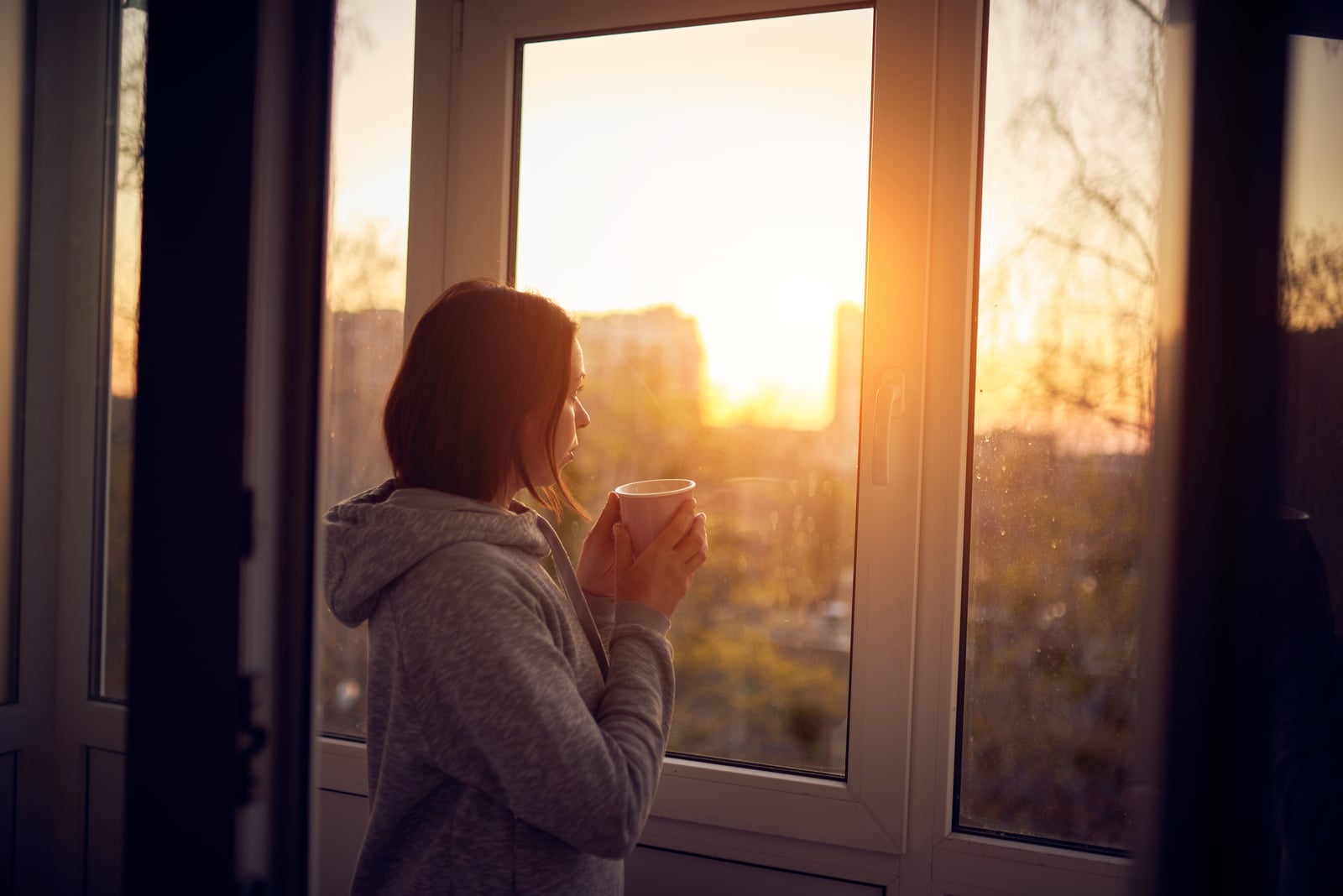 When you end a relationship and when you get your heart broken, it is perfectly natural that you want closure. You want to know why things turned out the way they did and you want some kind of ending to this story.

But one of the signs you’ve officially moved on from your ex is that you’ve stopped looking for closure. You accepted that you’ll never understand some things and to be frank, you don’t want to know them either.

You’ve stopped trying to figure out why your ex treated you the way he did and you are no longer justifying him.

Most importantly, you’ve stopped contemplating everything that could have been of the two of you. You’ve just accepted that your relationship came to an end and that you two weren’t meant to be.

You are completely focused on yourself 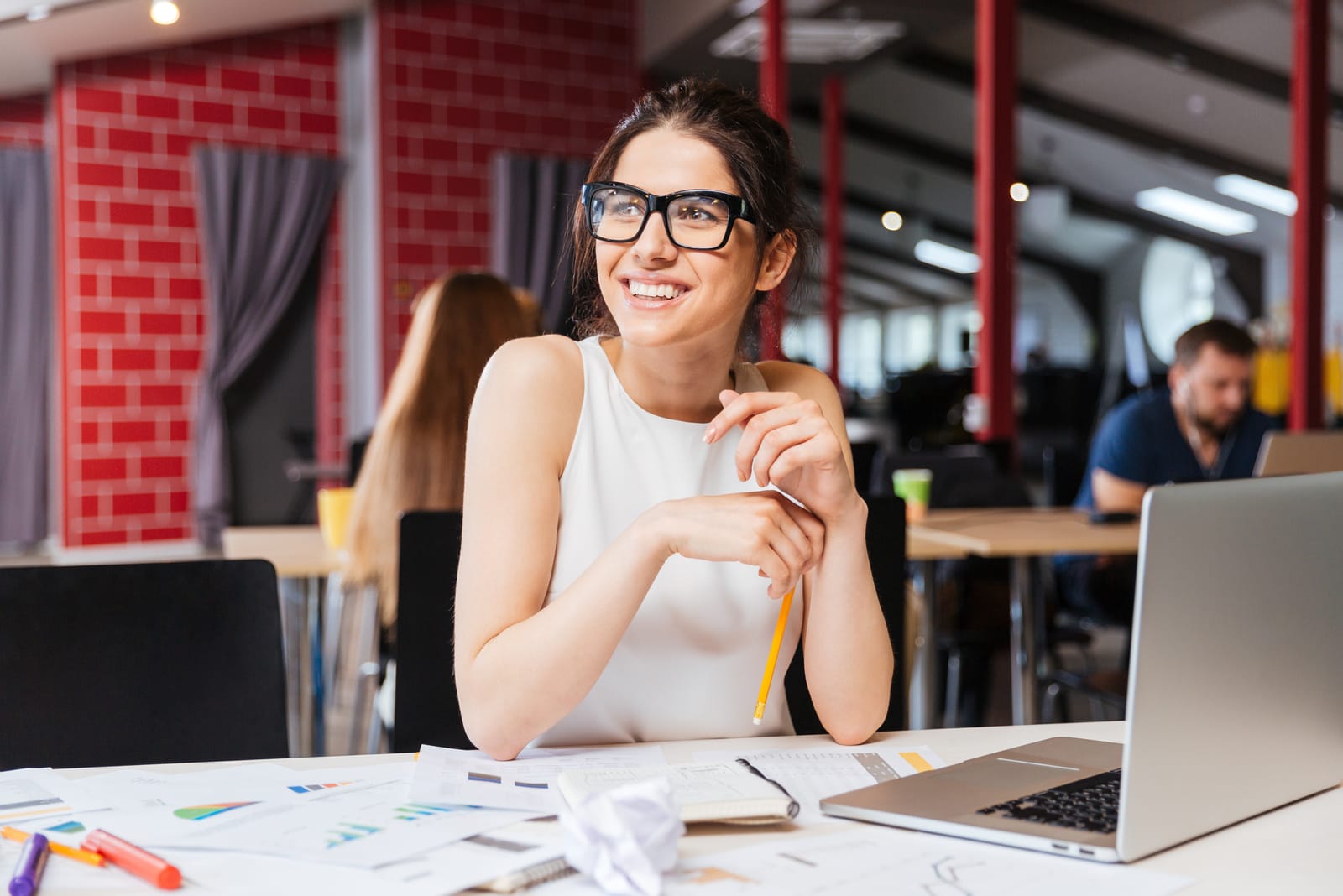 When you miss someone and when you are hurt, you waste all of your energy on that person, even if they are not physically present in your life. You put all of your efforts into mending your broken heart and in that process, you disregard yourself completely.

You love and appreciate yourself 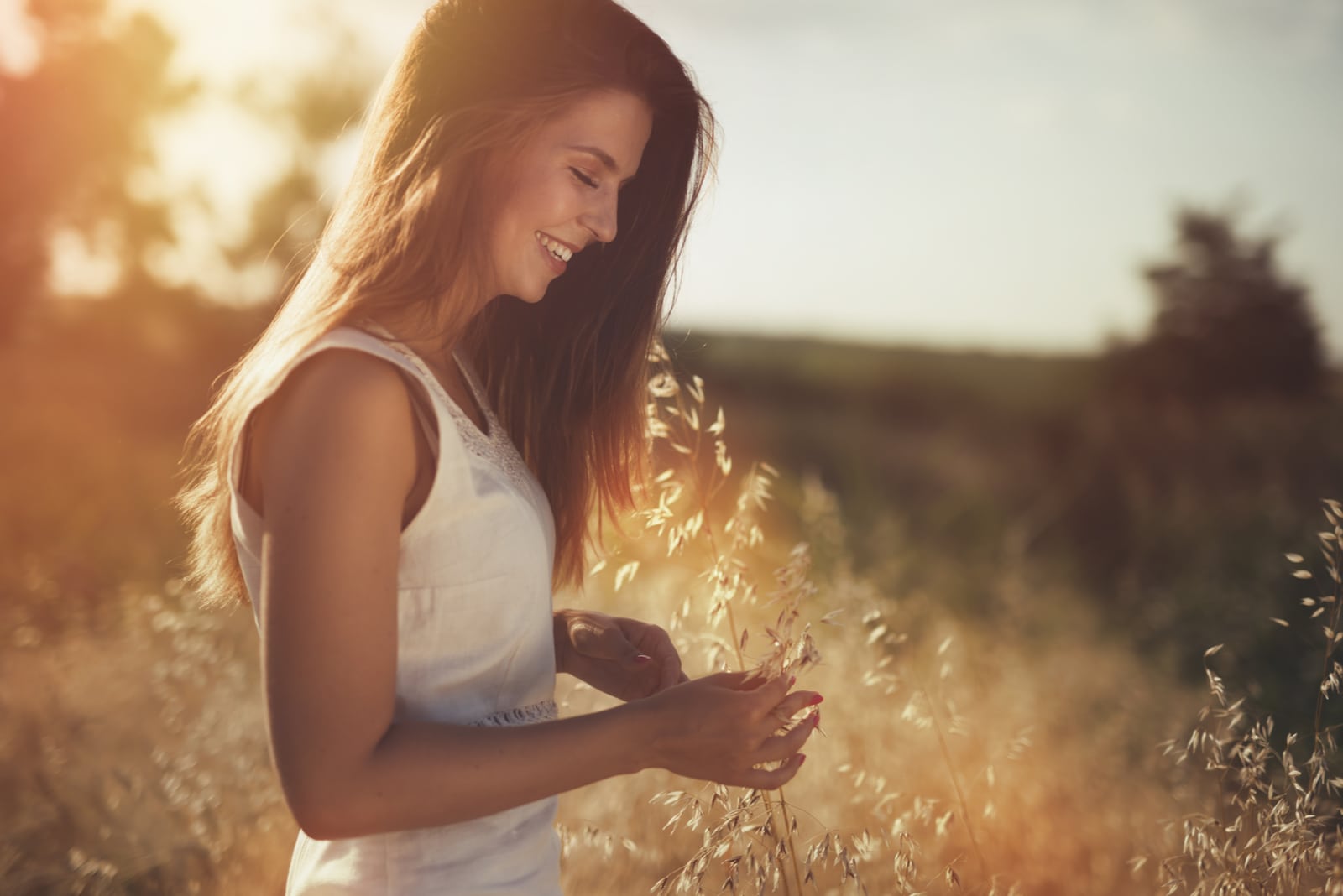 When you spend years with someone toxic who uses every opportunity to diminish you and to make you feel bad about yourself, eventually, you start believing them. Even though you try to fight it, eventually, they manage to convince you that you are good for nothing and that they are the best thing that ever happened to you.

That is why one of the most important signs that you really have moved on with your life is that you are growing to love yourself again. You got rid of your ex’s voice from the back of your head, telling you that you are not enough and never will be.

Luckily, you got rid of this man and it helped you see your worth again. It helped you appreciate and love yourself again and that is a clear sign that he didn’t break you. 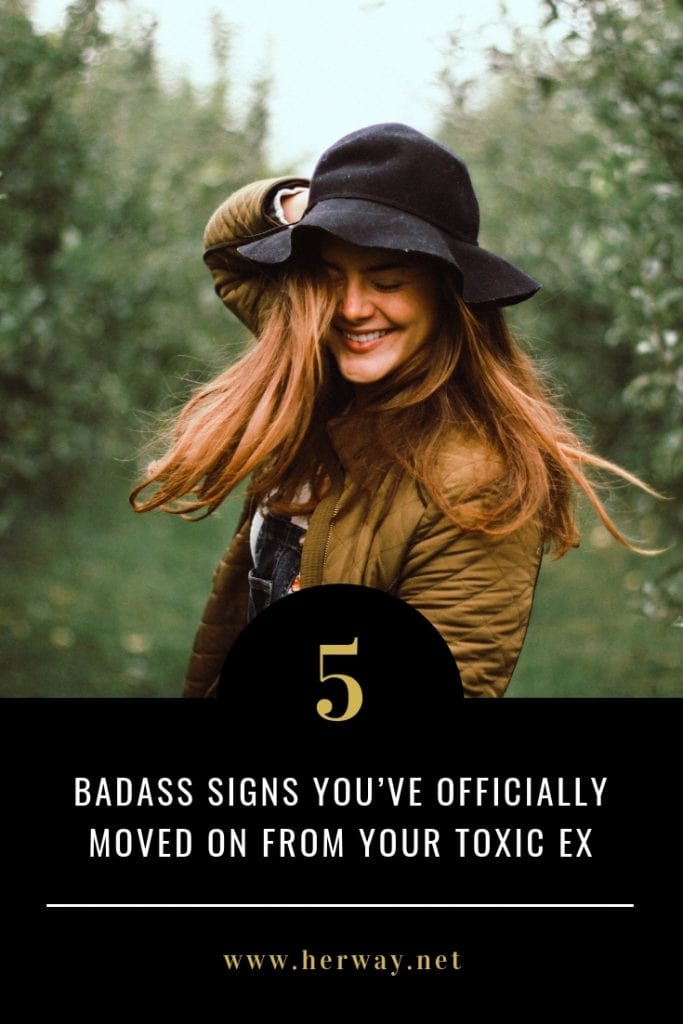