Let me guess. The very last time you found yourself in the web of a manipulative, charming, and controlling narcissist, you promised yourself it was the last time. And you meant it.

Until the next one happened.

Before you knew what hit you and before you realized you had once again fallen for the exact same man (only in a different body), it was almost too late. You managed to get out, but barely. You did not leave without a scar though.

A psychological scar. One that haunts you every single time you think about falling in love again.

One that hovers over your head every time you think you’ve met a good man. One that doesn’t let you let your guard down, because now, you’re done with that. It’s time for some new rules.

Narcissists will do that to you.

They will suck you dry and once they got everything they need out of you, they leave you broken, shallow and fragile – barely even a person. Once your narcissist leaves you, you are but a shadow of your former self.

And if you ask me, enough is enough. How long must you suffer and how far are they allowed to go in their evil pursuits? Unfortunately, there will always be a next narcissistic asshole out there, but there are ways to ensure you never fall for him again!

You may believe that you are a magnet for these manipulative and abusive control freaks, but I assure you – you’re not!

It feels that way because subconsciously you have a type. But once you realize that and start actively pursuing a completely different type of man, one that’s GOOD for you, it will be easy to see that life can actually be beautiful again.

So here are 5 killer ideas that will help you keep narcissists out of your life. And this time – for good!

Contents show
1 1. Beware of men who have a strong (almost magnetic) pull on you right from the get-go
2 2. Go for the polar opposite of who you’d normally consider dating
3 3. Find a guy who doesn’t conform, but rather paves his own way and ignores unimportant opinions
4 4. Steer clear of guys who subtly criticize you yet manage to make it sound constructive
5 5. Go for the guy with a similar mind-set and life values

1. Beware of men who have a strong (almost magnetic) pull on you right from the get-go 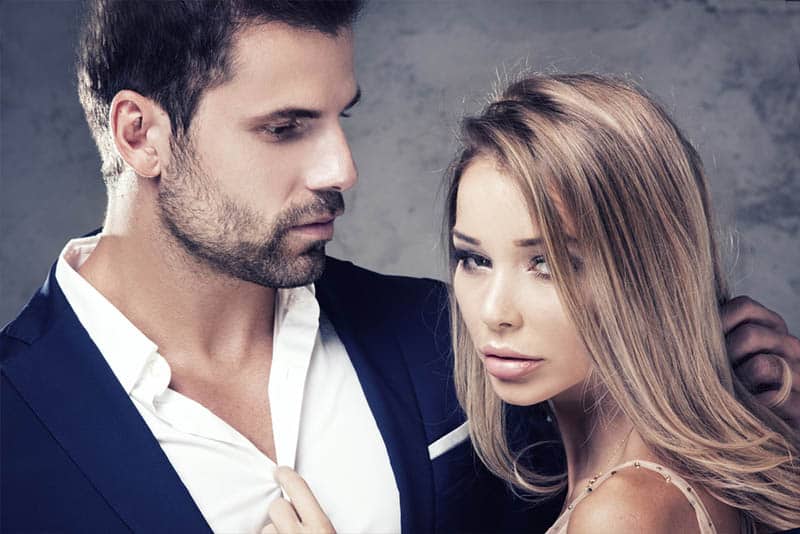 You know that instant, strong, kind-of scary, kind-of thrilling type of chemistry you feel once in a blue moon with someone? One that makes you want to jump his bones right there and then?

Well, the next time you get this rare sensation and feel an extremely alluring pull, RUN. Stop yourself immediately and do not act on that impulse. The pull these vicious men have on women is toxic!

Almost impossible to resist… but if you nip it in the bud before it evolves further, you’re going to be okay. Don’t let his animalistic, magnetic vibe pull you one inch closer. That’s how it ALL starts.

2. Go for the polar opposite of who you’d normally consider dating 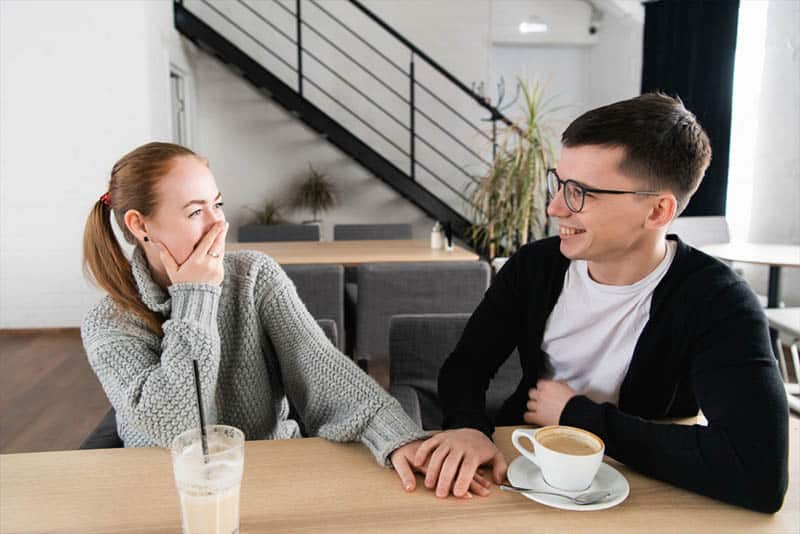 One way to get rid of narcissists is to change it up. And I mean, pull a 180. If you go for charming, self-assured, highly successful men who are smooth as hell, stop. Perhaps it’s time to consider giving the guy next door a chance.

You know, the one who may not be George Clooney and who may not work at a top law firm in the city, but one who is kind, empathetic, and with genuine intentions.

The one that always says “Hi” when he sees you and offers to help carry your groceries. One that walks your dog when you’re at work and who makes you feel calm and safe. Try him for a change, and see what happens.

Related: When The Narcissist Sees You With Someone Else, Keep Walking

3. Find a guy who doesn’t conform, but rather paves his own way and ignores unimportant opinions 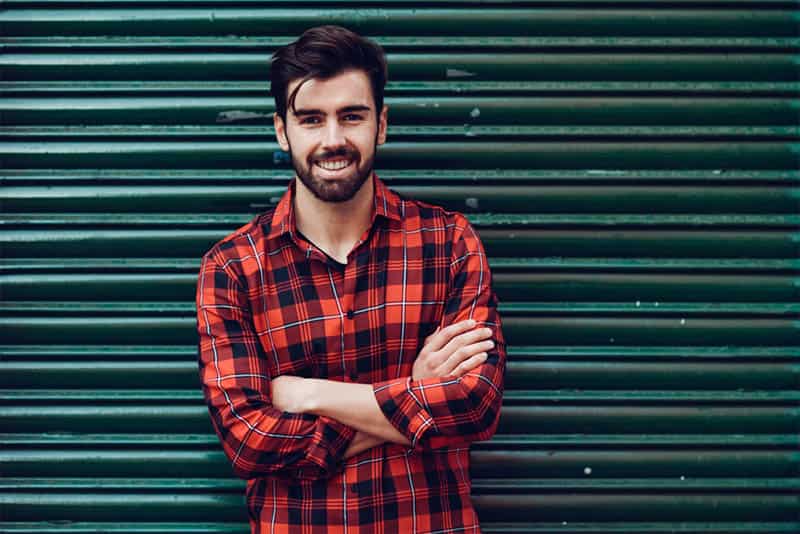 Find a man who can do his own thing and be proud of him for making a small difference. It’s so easy following in other people’s footsteps. But what’s NOT easy is paving your own path to success. Respect any man who is brave enough to stick out in a crowd. It’s not as easy as it may seem.

He might be successful, he might not. But he is damn well trying and at the end of the day, that’s all you can ask for. You live and you learn. And that’s his main motto in life.

4. Steer clear of guys who subtly criticize you yet manage to make it sound constructive 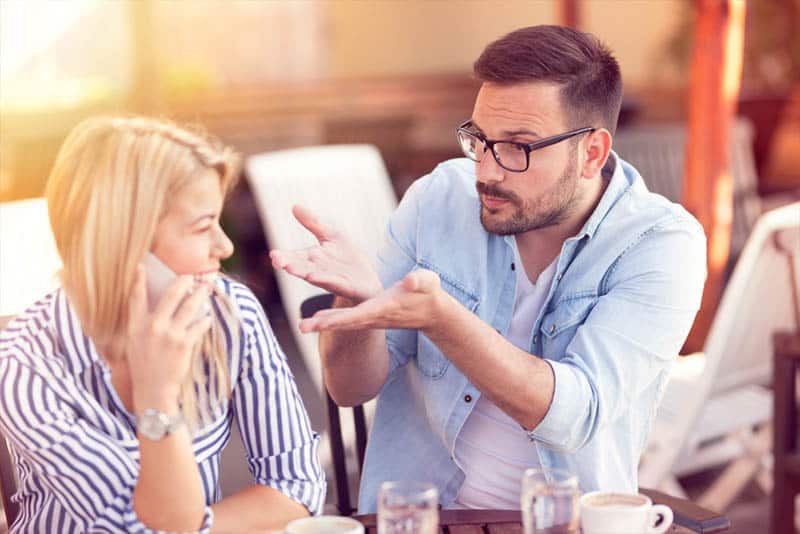 Nope, nope, and nope. You’re a grown-ass woman and if you wanted to hear his opinion on every little thing you do, you’d ask. I’m guessing you rarely do, so stop tolerating it!

You can dress however you choose, stay out for as long as you want, and pursue whatever passion makes you feel alive! Steer clear of guys who aren’t okay with that, and realize that you deserve somebody who will encourage you, NOT demean you.

However charming it may sound, it’s toxic and it’s only the beginning. So don’t let happen again and leave the minute you realize your every move is under a microscope. You’ll thank me later.

5. Go for the guy with a similar mind-set and life values 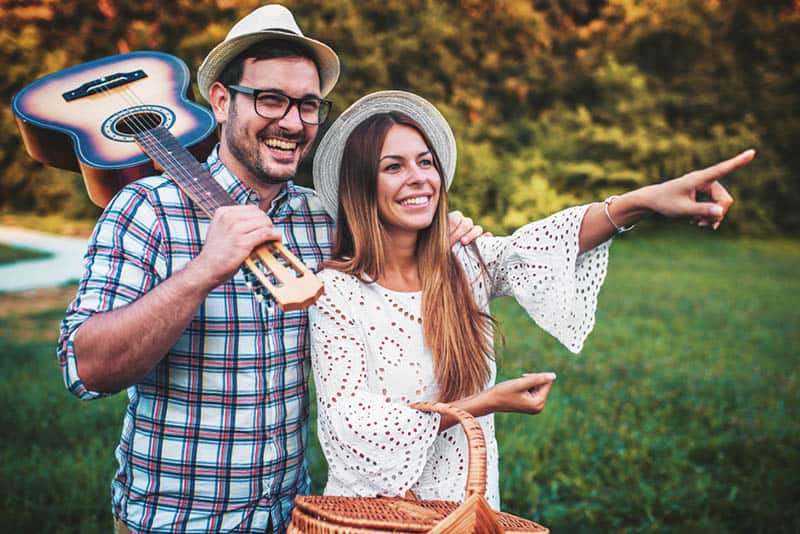 Who has time to try to change anyone these days? If you’re with someone who is simply not what you’re looking for in the long run, leave. If your man is a narcissistic egomaniac who is trying to make you into someone you’re not, leave.

Find a guy who shares similar values. Find a guy you think would make a good father one day. Find a guy who appreciates the little things in life, and doesn’t sweat the small stuff. And trust me, you’ll know what I’m talking about once you meet that guy.

Don’t waste time on somebody who likes to play God. If you feel a weird vibe around him, that’s your gut telling you to flee. Trust it and move on. It’s not worth it staying with someone who only likes half of you, when there are tons of guys out there who would LOVE you in all of your entirety. 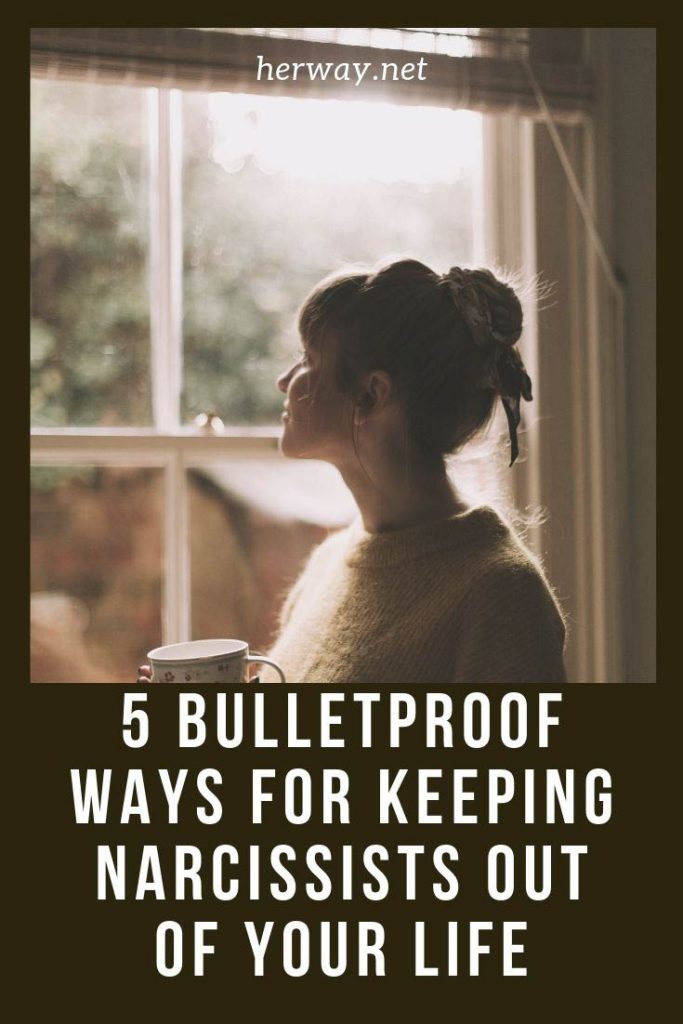