These days it seems like you have to be a mind reader to know how a man feels about you.

They would do just about anything for you rather than express their feelings.

Well, there is no easy answer or an easy way to decipher male psychology.

But there are some most common reasons that don’t allow them to be honest and upfront when it comes to expressing their feelings for you:

Contents show
1 1. They are insecure
2 2. They are scared
3 3. They are simply not ready
4 4. They are emotionally unavailable
5 5. They don’t want to lose themselves 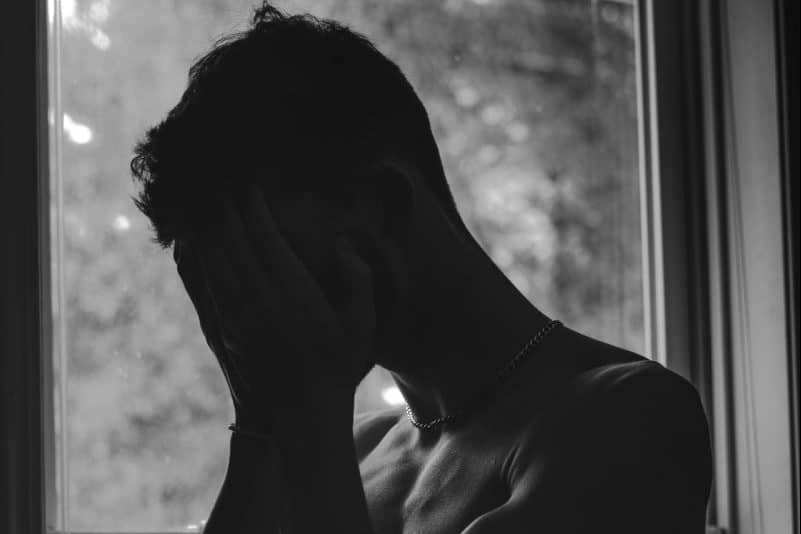 The insecure type will do everything in his power to lure you in. He will be “too good to be true” from the start.

He will do his best to awe you and impress you in every possible way. The thing is as soon as he sees you are hooked and in love, he will start playing games.

His sense of self-value is determined by how hard a girl chases after him. He needs it like an ego boost because he is insecure in all the other areas of his life. 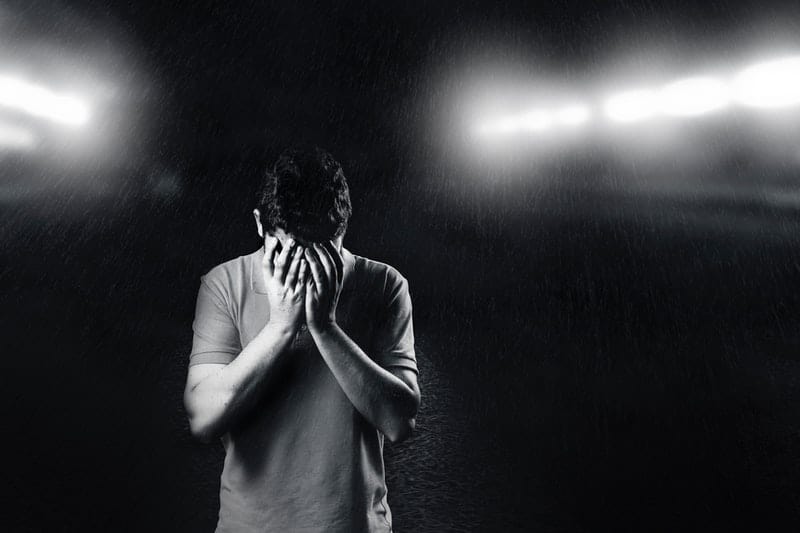 Believe it or not, men get scared more easily when it comes to matters of the heart than women do—especially if they have been broken in the past.

Then you will be unclear about how they feel even when they have deep feelings for someone.

Saying their feelings clearly makes them vulnerable. They believe it will make them weak, so they restrain themselves from saying anything aloud.

However, they will go above and beyond for someone they are into.

They will have no problem showing their feelings with actions if fear is the only thing holding them back.

3. They are simply not ready 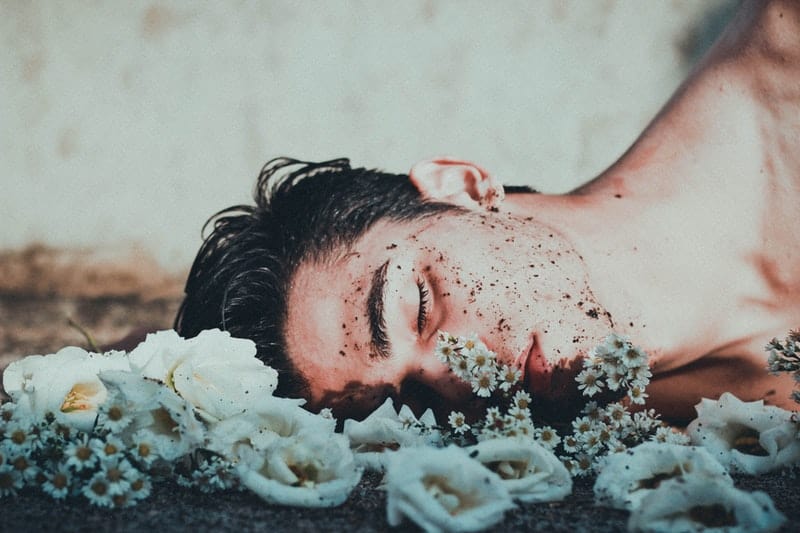 Guys really have to reach that point at which they are ready to commit. Basically, they are immature.

They don’t want to be tied down with the strings that a relationship brings.

The concept of being attached to just one person for the rest of their lives scares them to death.

They simply haven’t reached that level of maturity in which they feel like they are ready for a real relationship.

The good news is they will grow out of it. The bad news is that it will happen in their own time and there is nothing anybody else can do about it.

4. They are emotionally unavailable 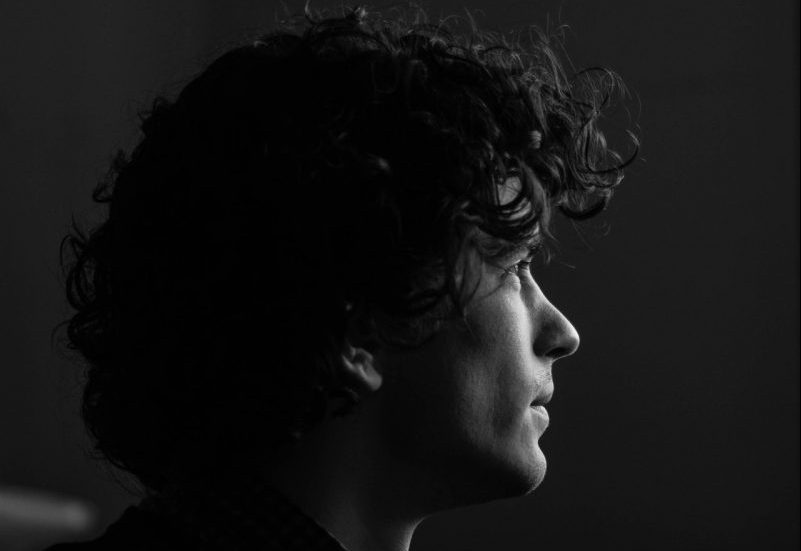 Emotionally unavailable guys have this habit of ruining a good relationship out of fear of getting hurt.

They believe they are winning if they always have one foot out the door or if they end things first.

They keep their distance because of something that has happened to them in the past.

It doesn’t have to be love relationship related. It usually has something to do with their family issues.

What they fail to realize is that their past has nothing to do with the present. They are shutting themselves to the possibility of finding true love and happiness.

But they refuse to change their ways mostly because they believe they are doing the right thing.

5. They don’t want to lose themselves 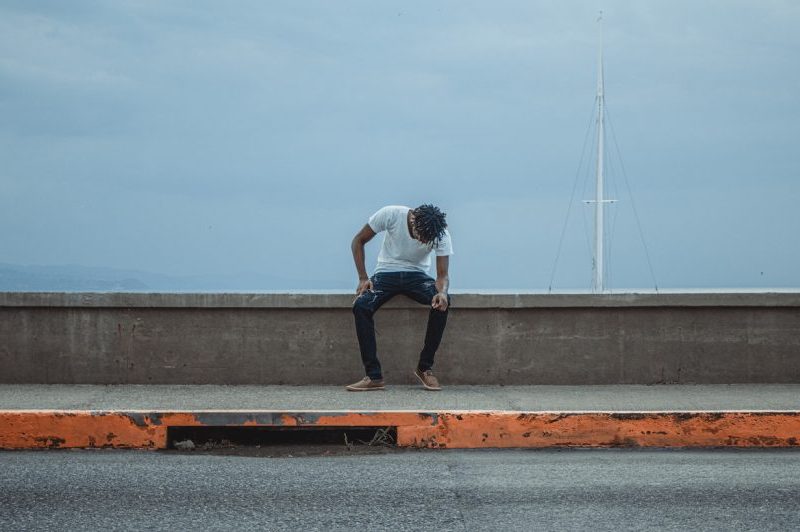 Men can be really self-absorbed at times. They like the course their life has.

They’ve gotten used to their ways and they are scared that a more committed relationship would ruin all of that.

They refuse to accommodate anybody. Not to mention they are terrified of losing control over the course their life takes.

They have this false sense of control in which they are the one calling the shots.

That’s why they often disappear as soon as things get a bit more serious. They are only concerned that their needs are met. 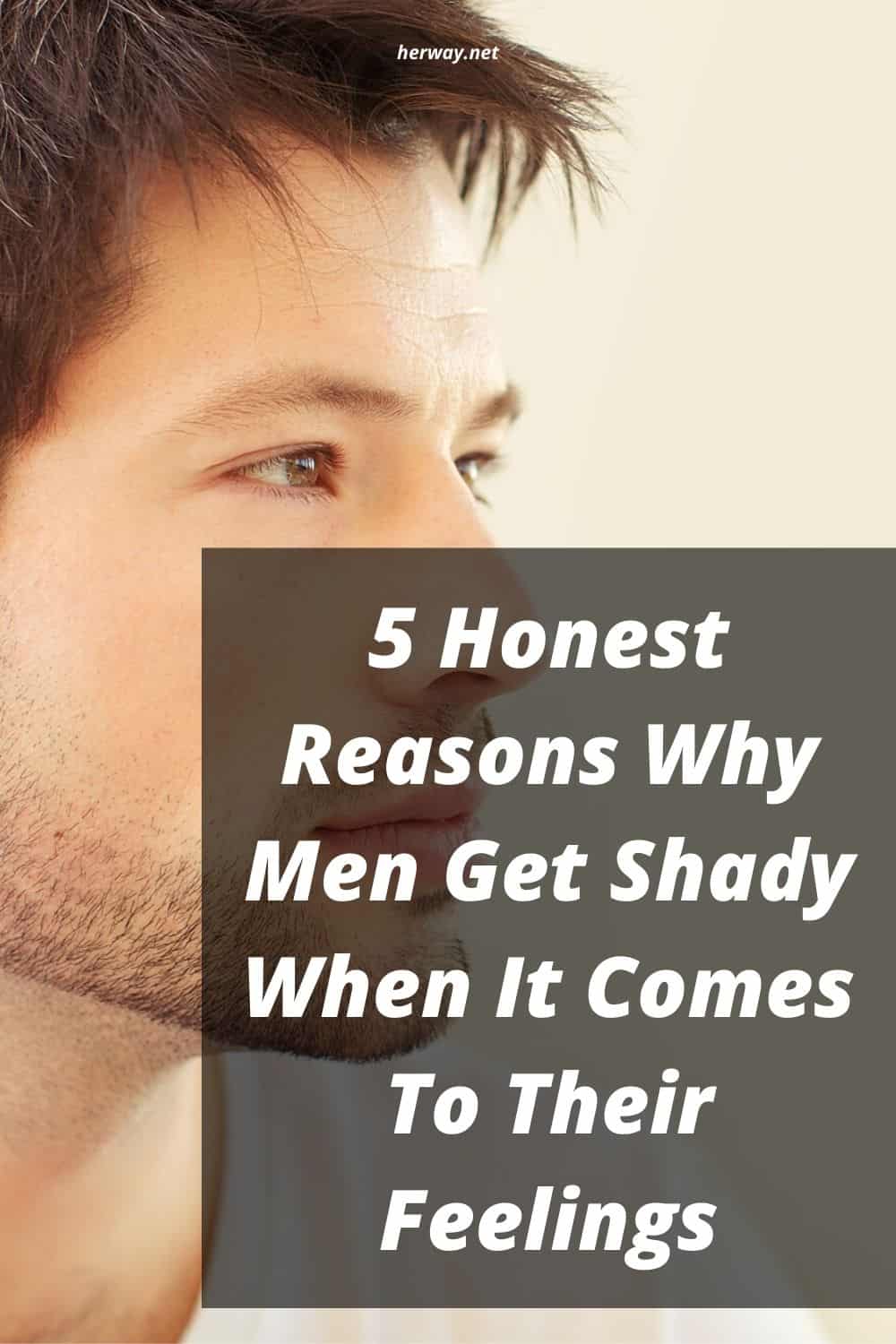