Have you ever been in a situation where you met an emotionally damaged man who had tons of baggage and issues?

However, instead of running away from him and letting him deal with his problems by himself, you decided to do completely the opposite: you made it your job to fix him.

If this is something you can relate to, here are 5 reasons why this was the worst decision of your life.

1. You’re not a superwoman 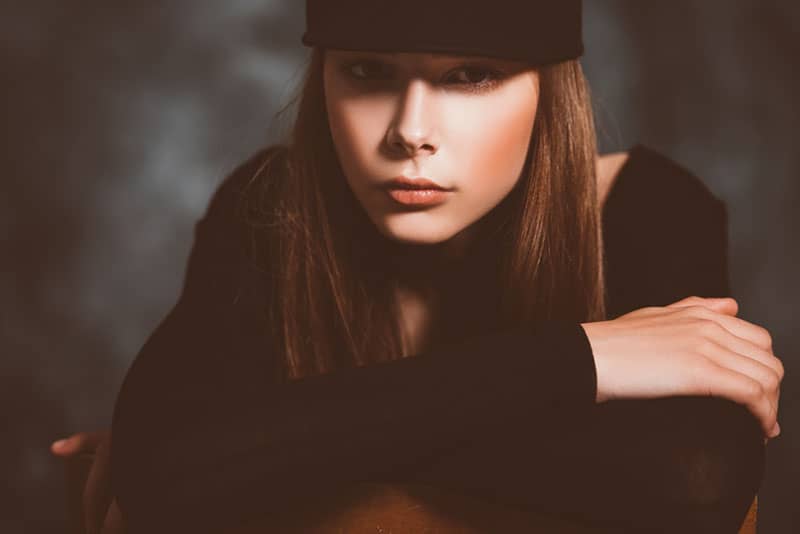 When you first meet an emotionally damaged or troubled man, you see him and his situation as a challenge.

After all, you’ve achieved things that seemed way more impossible than this one.

You are not a quitter, and you know how capable you are, so why couldn’t you fix this man as well?

Well, let me break your bubble—you’re not.

You’re a strong, powerful girl—nobody can argue with that. However, that doesn’t give you superpowers, and it doesn’t make you omnipotent when it comes to others.

You probably don’t want to give up on this guy because you would see that as your personal defeat.

However, instead of looking at things this way, remember that you can’t do everything you set your mind to.

2. You weren’t the one who damaged him 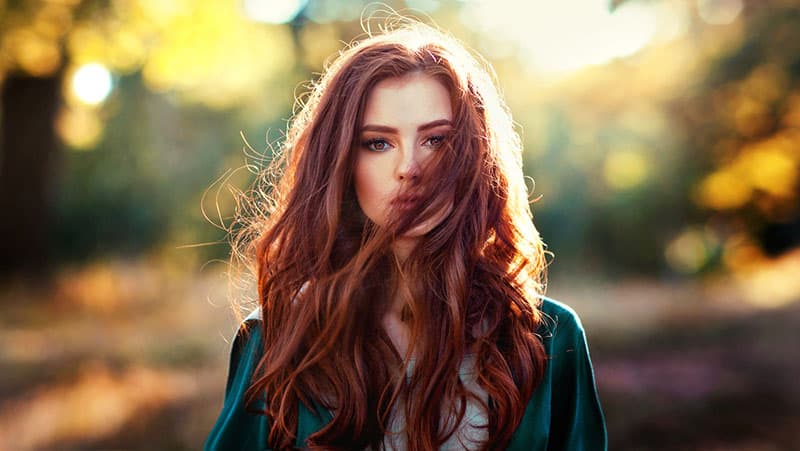 All of us should take responsibility for our actions and wrongdoings. This man is broken for a reason.

He was probably hurt by a woman from his past or he has some traumas, issues and emotional baggage he keeps carrying around and can’t seem to get rid of.

Nevertheless, what you should ask yourself is if you caused him to feel this way.

Were you the one who crushed his heart and changed him for good?

Of course, the answer is NO! You’re not responsible for his wounds, so how can it be your duty to cure them?

Remember: you can’t repair what you didn’t break.

Yes, you can give him a hand in the process, but you can’t be the one who does the healing instead of him.

3. You can’t save anyone 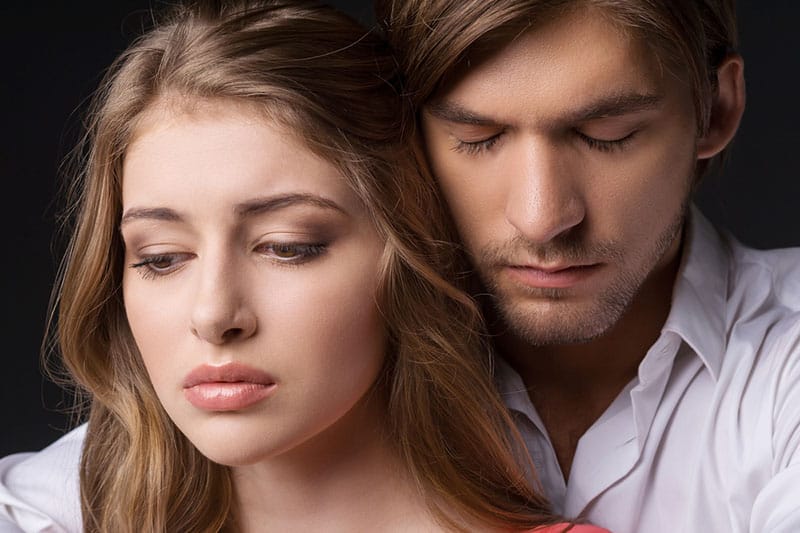 The harsh truth many refuse to face is that you can’t save anyone, especially if they don’t want to be saved.

I know that this is hard to understand, but there are some people who got used to their pain. It became such an inseparable part of them that they stopped recognizing it as bad.

There are people whose toxicity became their comfort zone and who actually don’t have the desire to get rid of it.

If your man is one of those people, sorry, but there is no point in trying to do his dirty work for him because you’ll achieve nothing.

Also, if this guy, for example, needs closure, he has to get it from the girl who made him feel this way.

If he needs time to process some things and to move away from his pain, he is the one who has to do it with or without you in his life.

You can’t take over his burden, as much as you want to, and you can’t magically erase his scars. Well, technically you can try, but that would only be temporary.

4. He’ll only pull you down with him 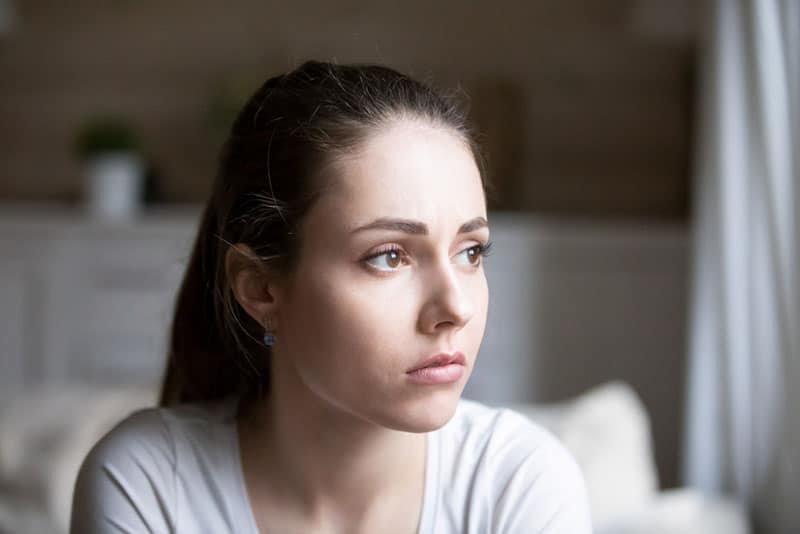 When you first started considering ways to help this man out, you probably pictured the best case scenario.

Your love, honesty, and devotion would soften his heart. He’d get rid of the shields which kept him guarded, and he’d show you his true, vulnerable self.

If you succeed, you will pull him up into the light, and all of his demons and traumas will be a part of his distant memory.

Sounds great, I know—almost too great to be true.

However, what you didn’t take into consideration is for things to happen the other way around.

You see, there is always the possibility for him to drag you down with him and for you to be become damaged, just like him.

There’s a very real possibility for his negativity and toxicity to overweigh your positive energy and the love you’re bringing to the table; a possibility for you both to end up completely messed up.

5. You have to focus on yourself 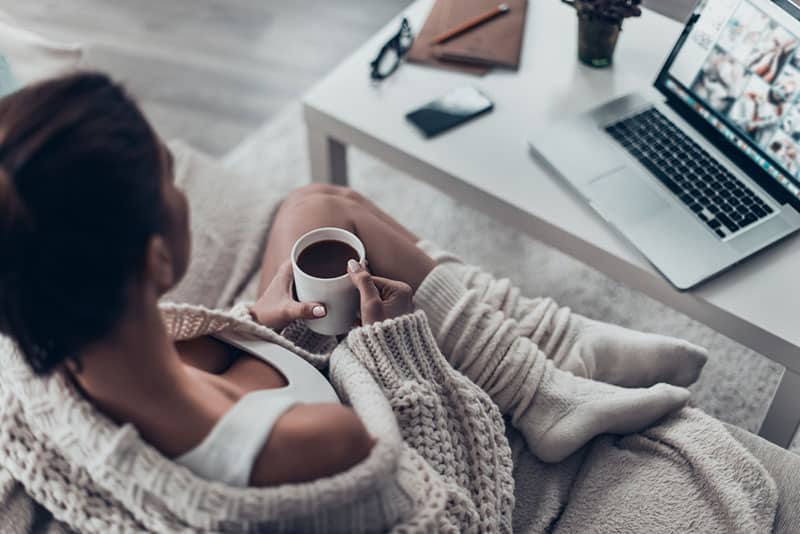 For as long as you can remember, you’ve been a selfless person who has taken care of other people’s needs.

You were everyone’s shoulder to cry on, the wind to their wings, and the person who never gave up on her closest ones.

And that is an awesome quality. You’re obviously an empath who is ready to move mountains for the people she loves.

However, instead of taking over someone else’s problems, it is about time for you to focus on yourself.

It is about time to give yourself the place which belongs to you—a place on the top of your own priority list.

And there is nothing selfish about that. Instead, it is the only way things should work out.

Don’t get me wrong—I’m not advising you to become an egocentric maniac who only cares for her own wellbeing.

However, I’m begging you not to get yourself in a situation where you’ll drain all of your energy on trying to help others and end up with no strength to lift yourself up when you need it.

Please, redirect all of the effort and time you’ve been giving to this man to yourself.

Make sure you become the best possible version of yourself and the woman you know you are destined to be before you go out there and focus on others.

Sounds kind of ruthless, I know. Nevertheless, it is the only way in which your own life won’t suffer because of others.

Because the truth is that no matter how deeply you care for another person, you have to put yourself first because you’re the one who matters the most.

And you always have to love yourself before loving anyone else. 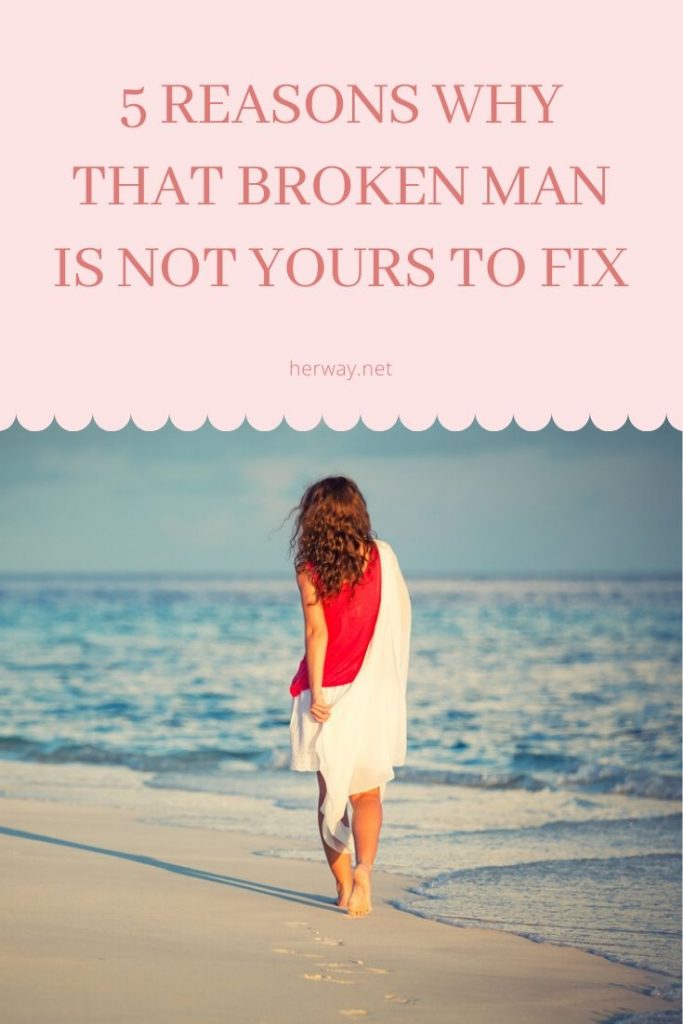