Despite everything they’re saying, some people refuse to let go of the memories and the pain. They hold on tight to the past, without even being aware of it.

There are people who don’t allow time to do its magic. The ones who refuse to start the repairing process simply because it means they’d have to accept the end. The ones who don’t want to heal because they are scared of the real life which awaits them after they recover.

Here are 5 signs that you’re one of these people and that your fear is responsible for the fact that you’re not healing.

Contents show
1 1. You only remember the good things
2 2. You romanticize the pain
3 3. And it became familiar
4 4. You think everyone is like your ex
5 5. Or that you’ll never find someone like him

1. You only remember the good things 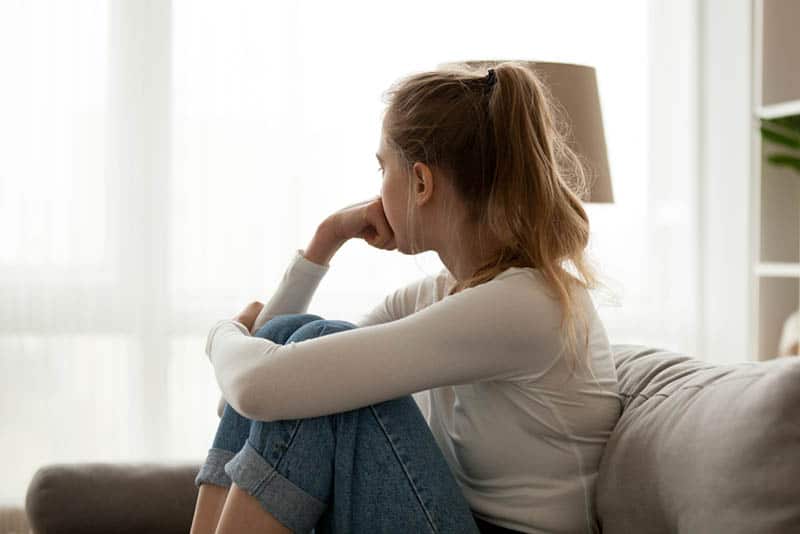 The first sign you actually don’t want to let go lies in the fact that you don’t look at your past relationship realistically. Instead of remembering things the way they really were, you only think of the good times and beautiful memories.

Having this in mind, it is perfectly natural for you to think of the past as way better than it actually was. You idealize your ex and everything you felt next to him which makes it impossible for you to heal.

You dwell on the potential of your past relationship, thinking about all the things that could have and should have happened, if you guys had made things work. Instead, what you should do is look the truth in the eye and realize that it ended for a valid reason and that it was far from perfect.

2. You romanticize the pain 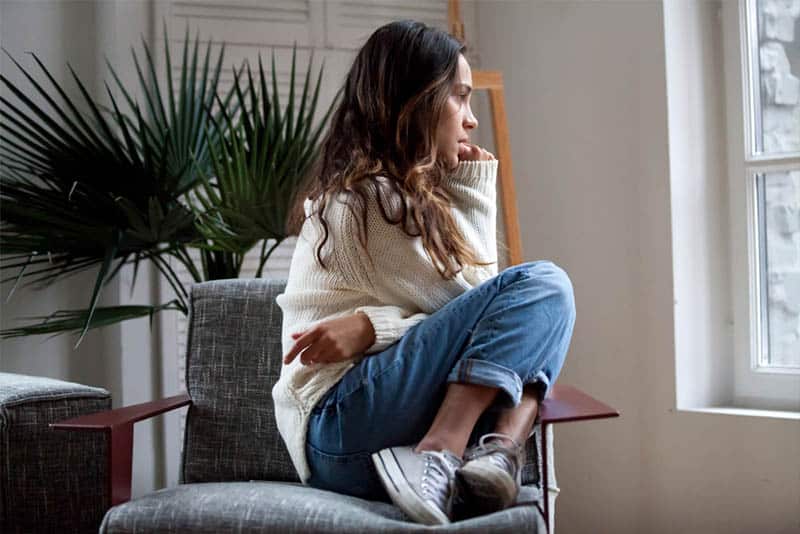 While looking at your relationship through rose-tinted glasses, somehow you’ve also managed to romanticize the emotional pain that’s been consuming you. Instead of seeing it as something you need to get rid of ASAP, you’ve found something noble and divine in it.

Deep down, you are proud of yourself for being this consistent. You’re proud of being capable of loving one man for as long as you breathe, even if this is the man who’s caused you so much harm.

Well, let me tell you something—despite everything the love songs, poems and novels are trying to tell you, there is nothing poetic about wasting years crying over someone. There is nothing romantic about being emotionally damaged and there doesn’t exist such a thing as being beautifully broken.

3. And it became familiar 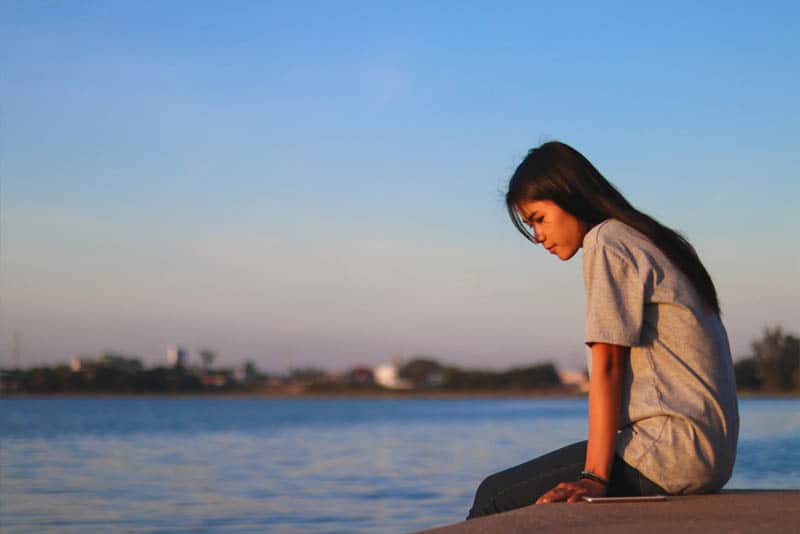 Another sign that you’re scared of healing, without even realizing it, is the fact that with years, the pain has become familiar. This is something you don’t see at first but if you dig through your subconscious, you’ll see that it really did become your comfort zone.

After so much time you’ve spent suffering, holding on to the past and thinking about the man who hurt you became a habit of yours. After so much time, you convinced yourself that sadness is the only emotion you know how to feel.

Don’t get me wrong—I’m not saying that you should have pretended that the pain isn’t real because that wouldn’t bring you any good either. However, it is obvious that you’ve allowed it to define who you are.

Whether you like to admit it or not, the fact is that you’ve ceased to exist outside of the pain. You’ve stopped being a daughter, a sister, a mother or a friend and you’ve reduced your entire being to a broken-hearted woman. Please, remember that you’re much more than that! 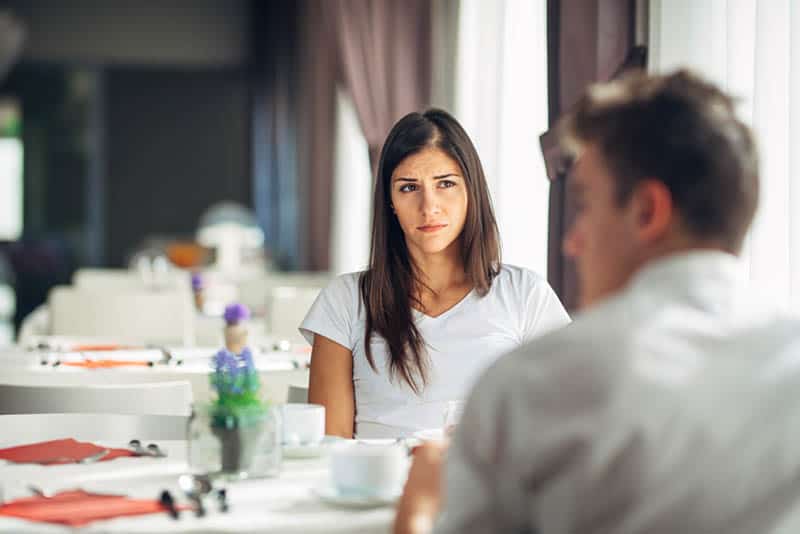 When one person does you so much harm, it is natural for you to lose faith in all humanity. You think that everyone has the intention of breaking your heart and that all men are the same as your ex.

So, without even being aware of it, you hold on to his memory because it is better than to put yourself out there and expose your vulnerabilities to someone new who may end up treating you the same way your ex did. 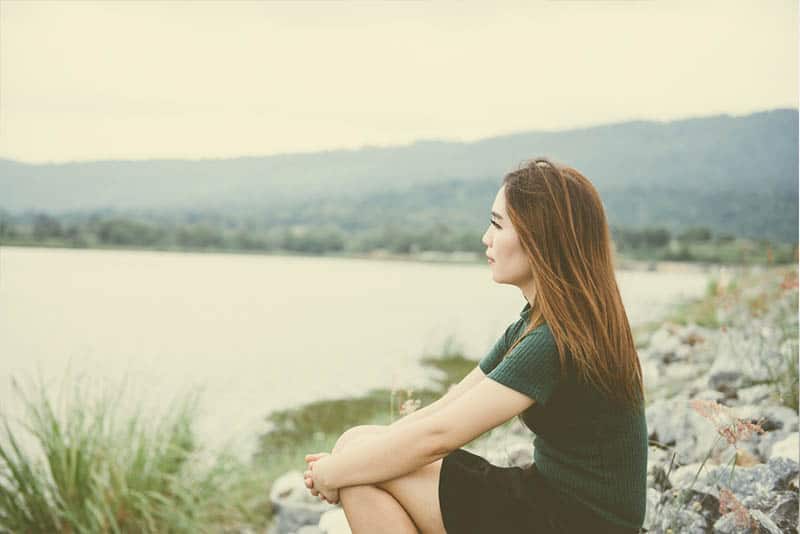 Of course, there is also the possibility that you’re convinced you’ll never find someone better and that no man on this earth could ever make you feel the way he did. Maybe your ex-boyfriend manipulated you into thinking that he was the best you’d ever find so now you think it is pointless to even try searching for someone new.

Not wanting to settle for a loveless relationship just so you don’t end up being single is one thing. However, not giving anyone a chance just because you are convinced you could never love again after your ex is not only foolish but is also a sure-fire sign that you are actually afraid of healing. 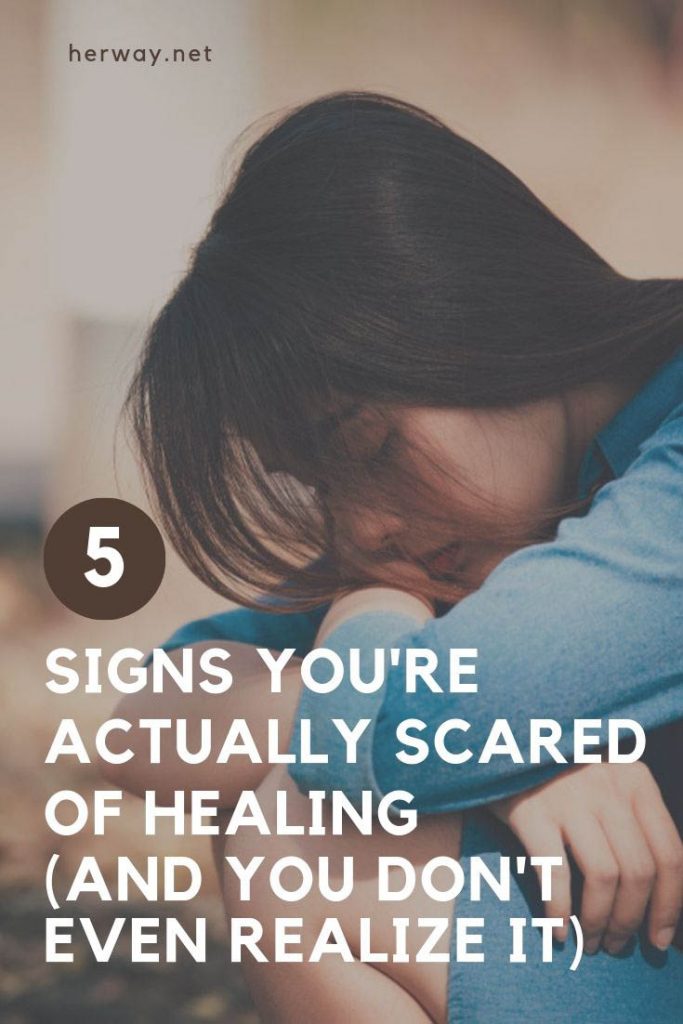