Even though you usually fall in love with someone over time, the first impression really matters more than you might think.

In fact, there are proven ways to realize whether you should give the guy a chance or not in the first 5 minutes. And here are some of them.

Contents show
1 1. How he approaches you
2 2. How he keeps the conversation going
3 3. If he’s nervous around you
4 4. If he asks you on a real date
5 5. If you feel relaxed and comfortable

1. How he approaches you 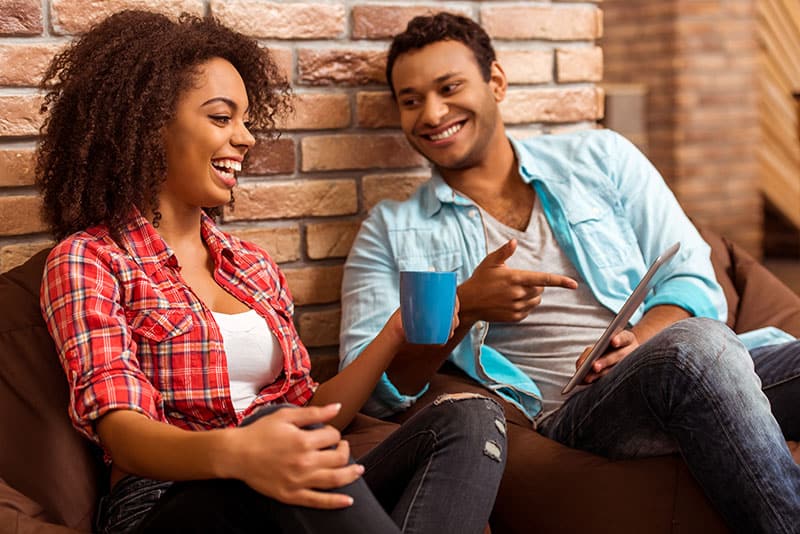 One of the first things that can help you figure out if a guy is worthy of your time is the way he makes the first move.

It doesn’t matter if he’s hitting on you online or notices you at a club and decides to try to get to know you better, a keeper will always find a polite way to catch your attention.

You can’t give a chance to some jerk who, for example, whistles when you pass by him or someone who makes vulgar comments about your appearance.

We all know the appropriate way to approach a girl, and that is exactly what you deserve: politeness and good manners.

If a guy doesn’t behave like a gentleman in the first couple of minutes when he’s trying to impress you, I assure you that he’d never respect you in the future.

2. How he keeps the conversation going 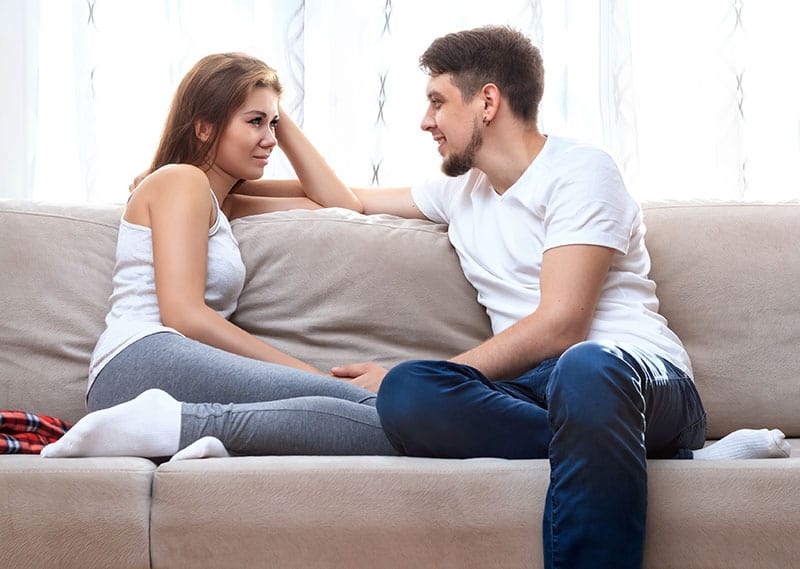 Another red flag that tells you to run for your life is meeting a man who only talks about himself.

A man who doesn’t give a damn about what you have to say. One who interrupts you and doesn’t listen to you.

You know those guys who use the first date (or the first time they’re meeting a female) to brag about their money, expensive cars, gym accomplishments, or sexual history?

Well, this is exactly the type of guy you should never even think of giving a chance to, no matter how much he attracts you.

It’s all quite clear: this is not a mature man but an immature boy who needs other people’s approval to feel valuable.

Also, he is obviously a selfish egocentric with whom you’d never be able to meet halfway.

3. If he’s nervous around you 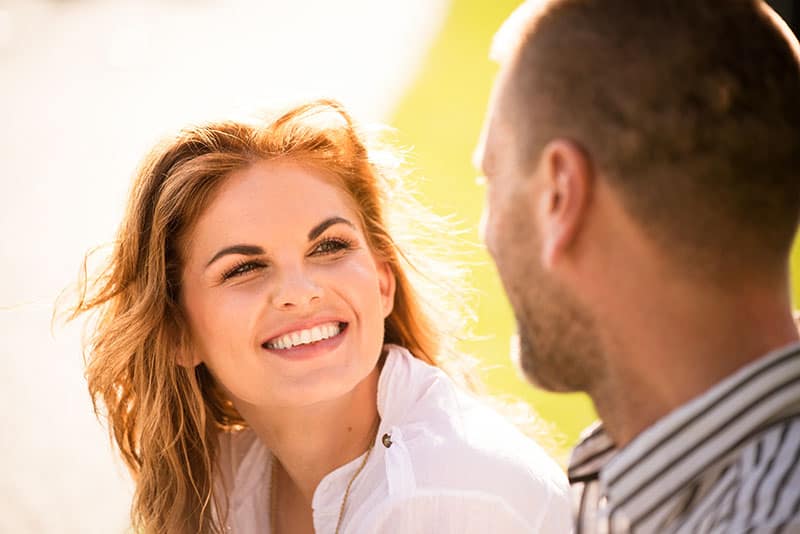 Let’s be honest: when you meet a guy who is overly nervous around you, something like that is probably a huge turn off for you.

You see him as an inexperienced, introverted nerd who wouldn’t know how to behave in a relationship.

I get it, the last thing you want is to have a boyfriend to whom you have to teach everything.

However, a man being nervous around you doesn’t necessarily have to be a bad sign.

In fact, it’s an indicator of how much this guy likes you. Besides, he’s clearly not a player who hits on literally everyone in a skirt, so this isn’t routine for him. 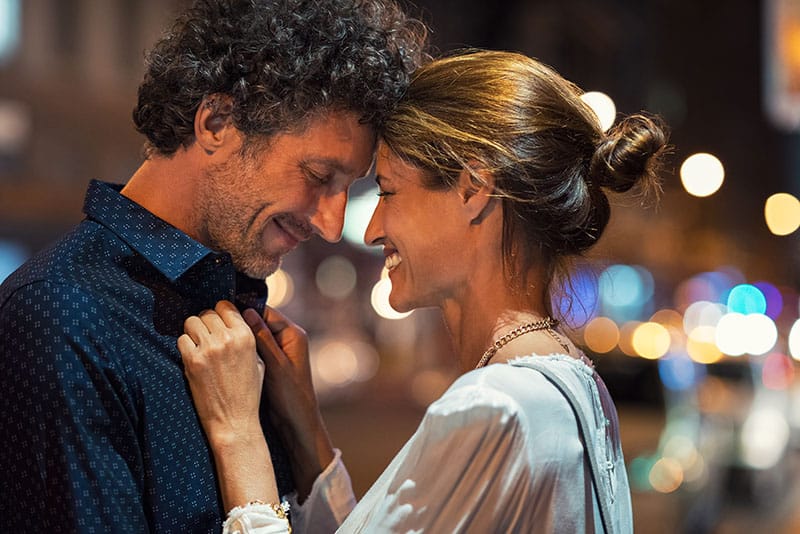 When a guy makes the first move, he should ask you out in the first few minutes of the conversation.

And the type of date he plans for you and the way he proposes it to you will tell you a lot about his further intentions.

It’s not a good sign if a man asks you to casually hang out or if he calls you in the middle of the night, wondering if you want to go for a ride.

This can be a red flag that he doesn’t want anything besides meaningless sex and occasional hookups.

However, it’s completely different if he invites you to a concert, the movies, dinner, or somewhere else that shows that it’s an official date.

If this is the case, here’s a guy who knows what he wants, and he wants it serious with you.

5. If you feel relaxed and comfortable 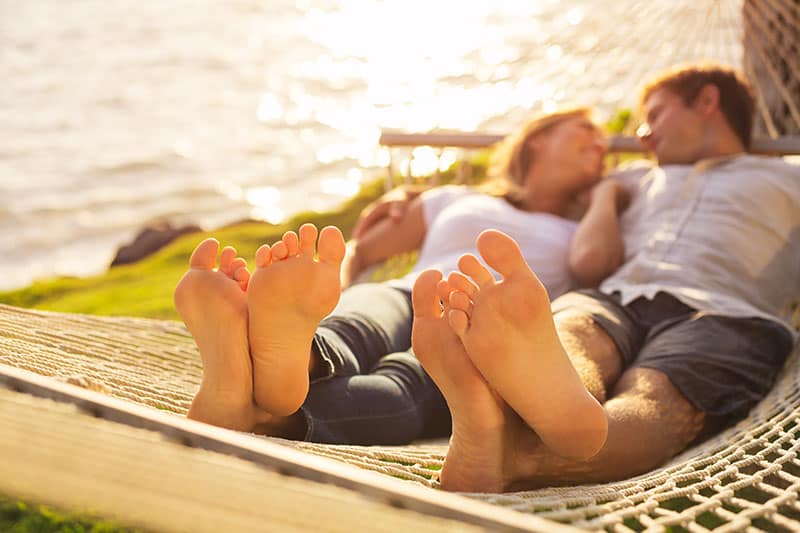 The next thing that should tell you whether this man is someone you want to keep in your life are your emotions and intuition.

I’m not talking about chemistry and physical attraction here only, I mean the way he makes you feel.

Are you comfortable talking to him? Do you actually want to give him a chance to get to know you better or do you simply not like him?

Always listen to yourself! After all, you’re the one who will either date him or miss a potentially great catch. 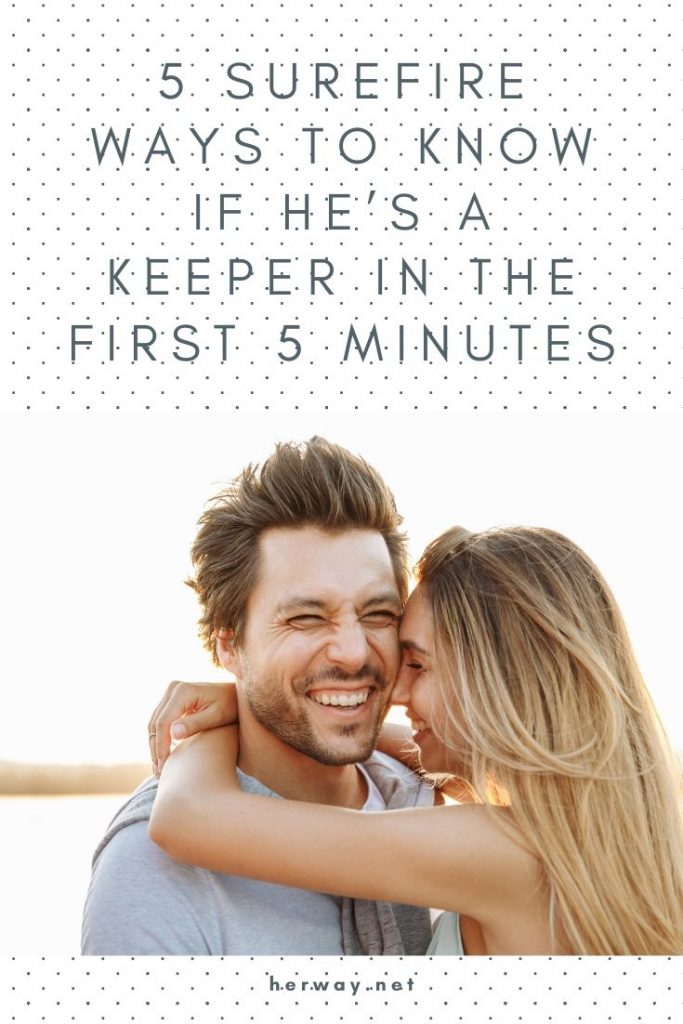