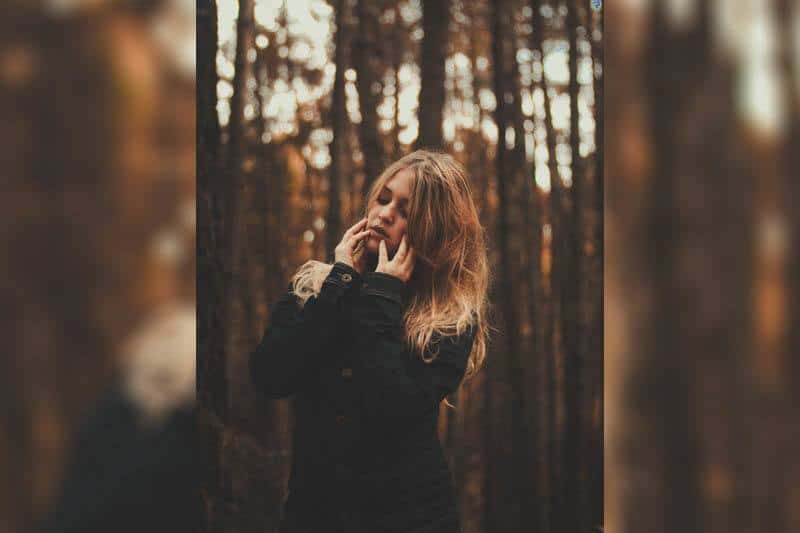 Every girl who’s been hurt in the past in some way carries her pain and brokenness with her, no matter how much time has passed since she had her heart broken.

She is scared to love again and she is scared that she’ll be hurt again. That is why she does some things to protect herself from potential emotional pain, even though she is not often aware of doing them.

When you’ve been hurt in the past, you won’t give your heart away to just anyone who walks into your life.

Therefore, a girl who has been through a lot will never fall for someone that easily. Instead, she will always question her feelings and she won’t give some guy a chance just like that. This girl won’t go out on dates often because she knows better than to give her heart and attention to some random fuckboy who’ll hurt her the same way her ex did.

This girl will be careful about everything and she will pay special attention to the first impression left by every guy who approaches her.

You might think this is funny but she knows she can’t control herself when she loves someone, so she’ll do everything in her power to prevent that from happening.

2. She doesn’t let her heart guide her

This is a girl who has always followed her heart. And sadly, this has brought her more trouble than good things.

So she decided not to allow her heart to guide her anymore. Even if she feels butterflies for a guy, she will always let her reason decide what’s best for her. She will think her every move through carefully before she acts on her feelings.

This doesn’t mean she is heartless. It’s just that this girl simply doesn’t believe her heart anymore and she’ll rarely put it in front of her reason, even when it comes to love matters, because she believes following her emotions is what got her heart broken in the first place.

3. She doesn’t show her feelings

When a girl who has been hurt in the past grows to love you or even if she starts falling in love with you, she won’t show you this easily.
In fact, she will probably try to hide her true emotions from herself as well. This is a girl who decided to give up on love completely and she is not ready to lose control over herself once more.

So even when she starts noticing she has some feelings for a man, she’ll try to run away from them or ignore them, thinking they’ll go away.

And if she finally accepts that she cares for a man again, she’ll do everything in her power for the object of her affection not to notice it.

You need to understand that she has been hurt every time she let her guard down and every time she showed her true emotions and this is not something she wants to go through again.

4. She doesn’t believe just anyone

When someone has been betrayed and disappointed by the person they’ve shared their life with, it is natural for them to have serious abandonment and trust issues.

Therefore, even when this girl meets a man who is worthy of her love and trust, she won’t believe him at first. It will take a lot of time and patience from this man to convince her that he is not like her ex.

She simply thinks that all men are the same and that this guy is just lying to her so he could get into her pants or so he could hurt her more easily.

5. She puts herself first

When you meet a girl who has been through a lot in the past, at first glance she might appear to be too selfish. But trust me—that is not the case.

The truth is that she has given her heart and herself to many wrong people in the past. And none of these people appreciated any of the things she did for them.
And none of them prioritized her, even though she was always putting their needs in front of her own.

So she decided she needed to put herself first, if she wanted to be happy. She realized she had to start respecting and loving herself, before she could expect it from anyone else. 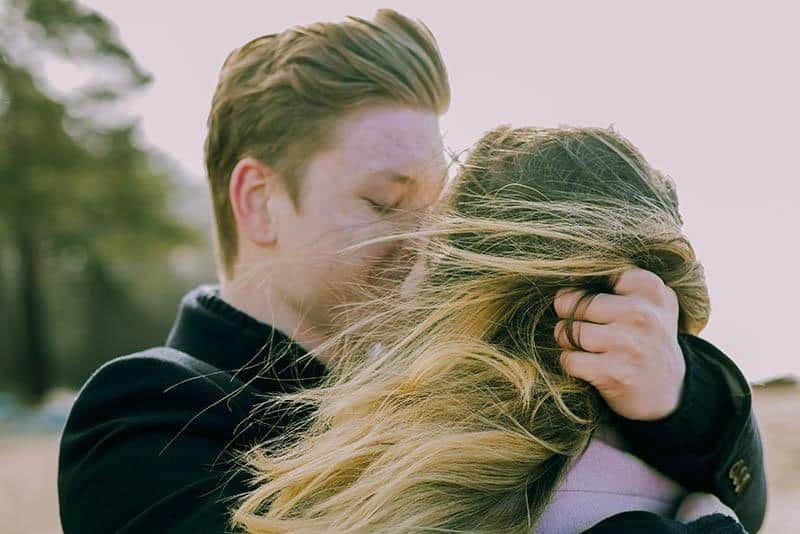