Or maybe you’re looking at things from the other side, maybe you have someone in your life who is an overthinker and you want to understand them better.

Whatever the case is, it’s very easy to forget that overthinkers have a world of their own.

They have a special mind that works constantly, sometimes not giving itself a break from the constant thoughts that are occupying the brain of an overthinker.

But surely they are easy to love?

An overthinker is one of the most beautiful people in the world and that’s why you need to have them in your life. 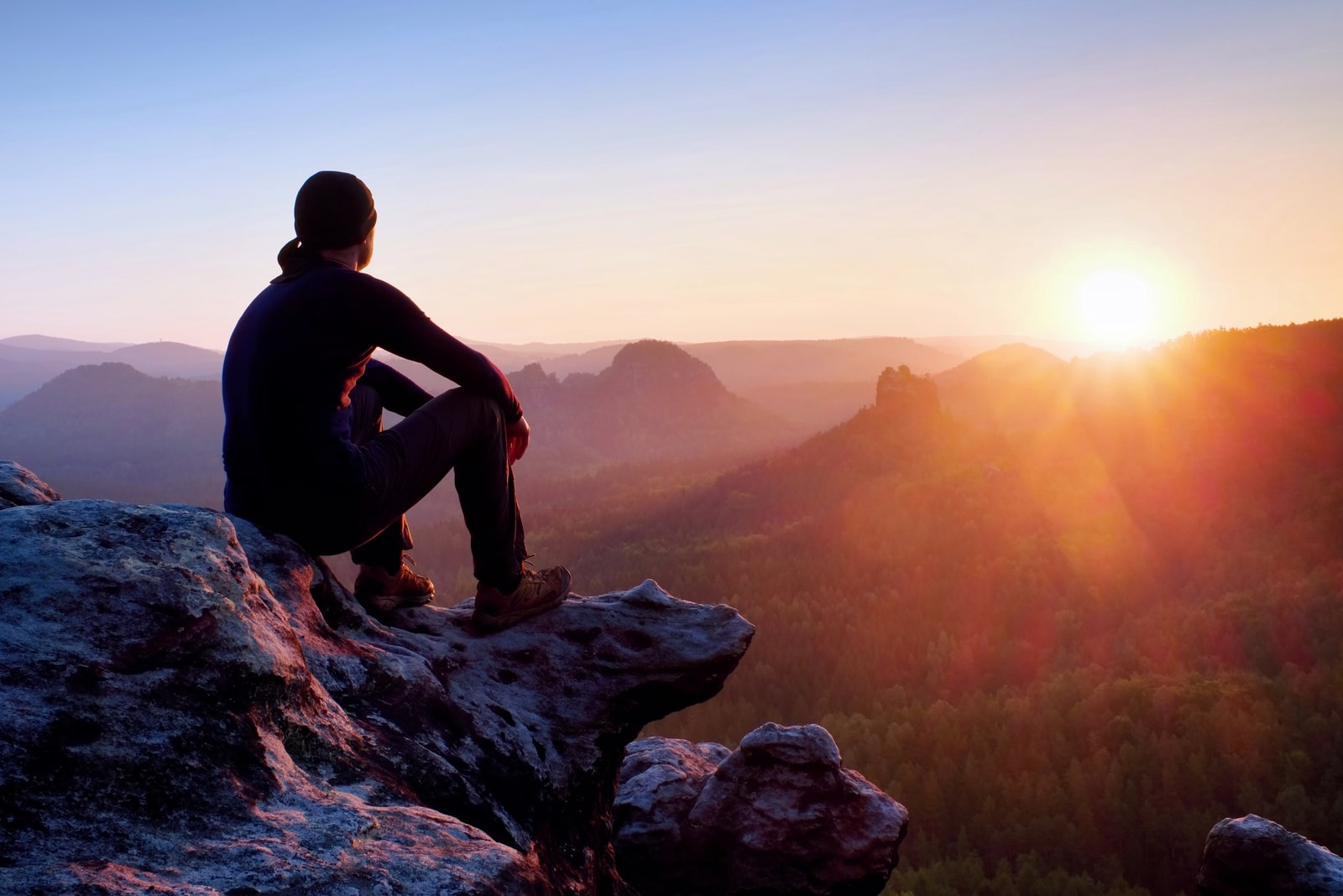 An overthinker sees everything and feels everything. Every detail that happens is burned into their memory and that’s when it gets tricky.

That’s because they try to take in such a huge amount of information, to process it and analyze it and it will only lead to more messy thoughts and more analyzing.

I know that it’s confusing but people who overthink situations to the core are easily destructed by the little things, so try to be as direct as possible when you talk to an overthinker.

Tell them what you mean right away and don’t mess with their mind. Take a moment to explain yourself if you see that they’re a bit confused.

These things mean the world to them.

O It often leads to pessimism 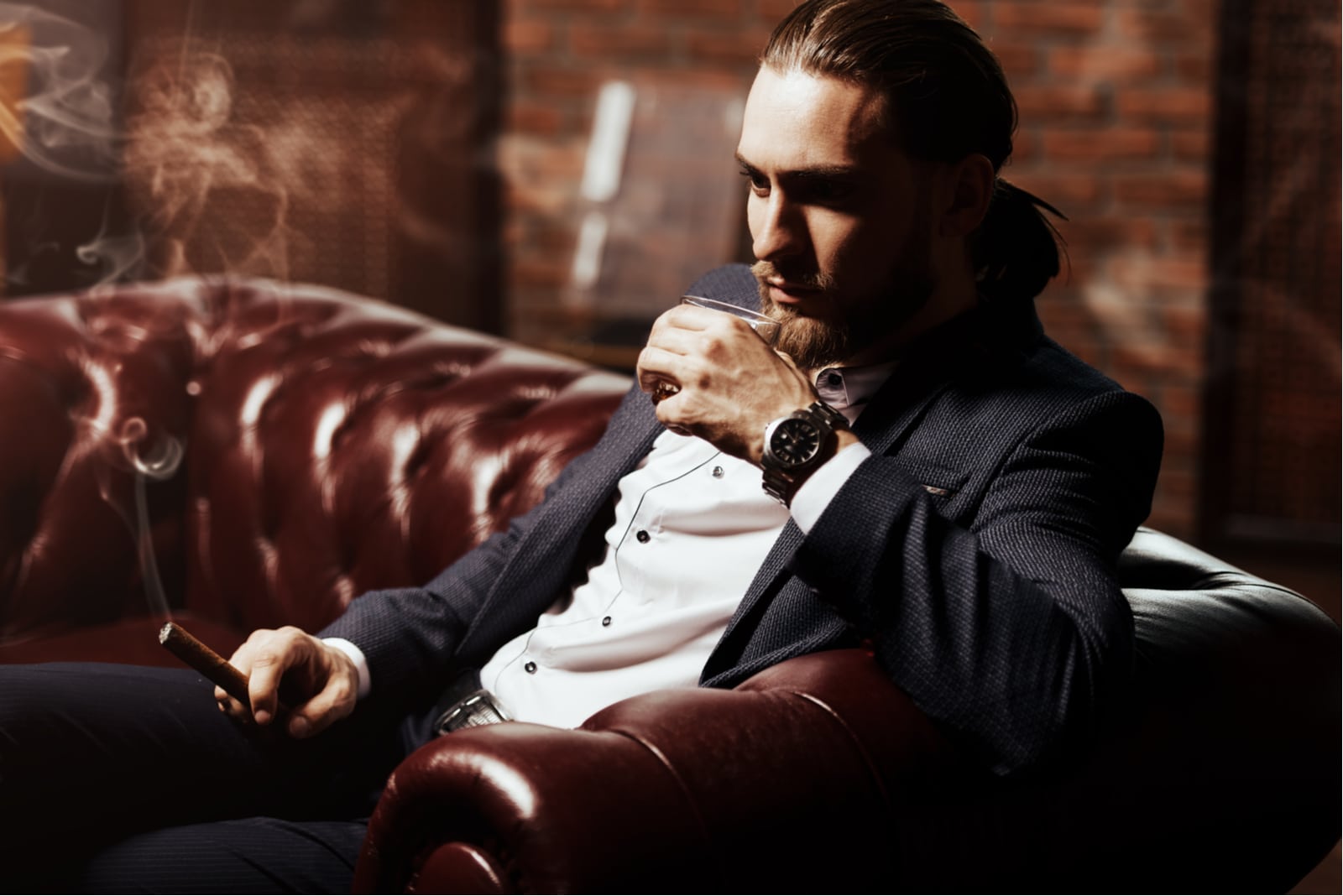 When someone thinks about things a lot, it might get very, very dark in their head.

Pessimism comes together with overthinking because an overthinker is constantly trying to see every possible solution to a certain problem.

There is a hurricane of problems in their mind and most of them are bad scenarios for which they have to be ready.

Most of those scenarios are never going to happen but the fact that they thought about them and that they found possible answers to them is enough.

What you can do in that situation is understand your friend and not make them feel bad about their thoughts, because that’ll mean more than anything else. Reassure them that everything is going to be fine. 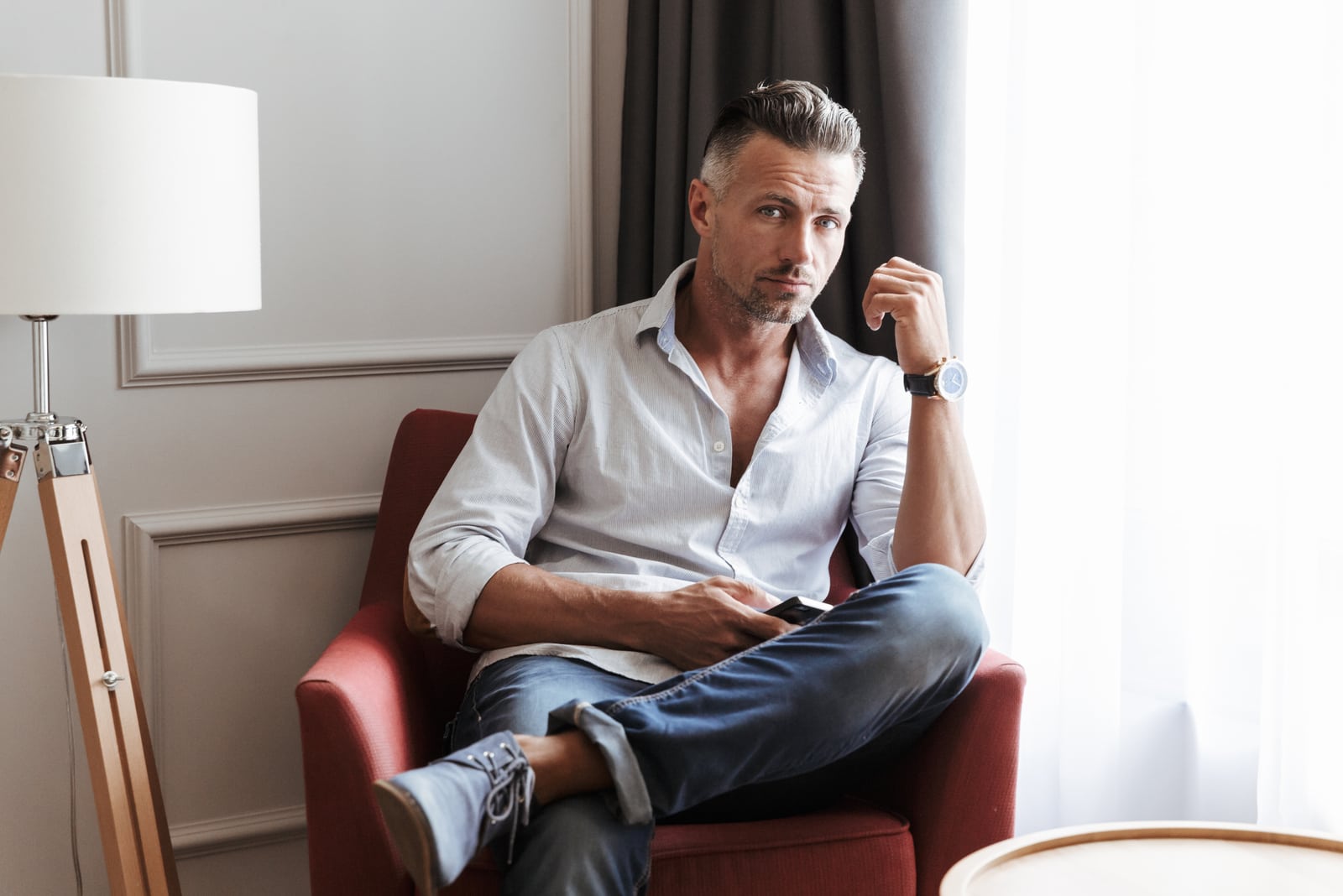 You’ve probably heard that anxious people overthink to the point where they forget to breathe?

This goes together with pessimism in such a great manner because people who overthink tend to get scared of their thoughts and the scenes they make in their head to the point where they are afraid of what’s in their head more than of what’s real.

It’s usually something people grow up with more than it’s something that you gain over the years but there are certain ways overthinkers and anxious people can manage that. There are some reminders that can actually help.

OIt makes them believe they can change an outcome 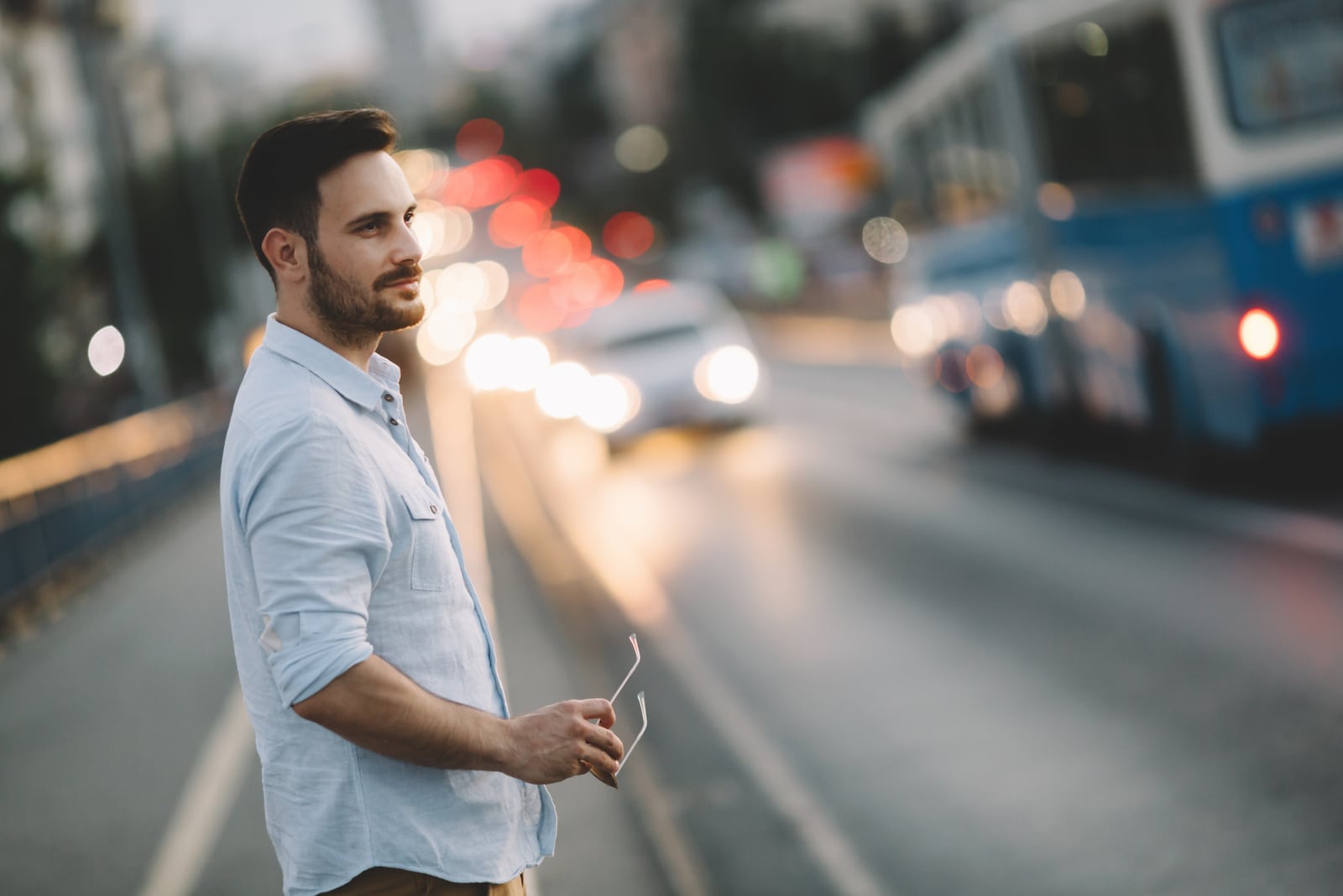 To a certain extent, they can change the outcome of something. But let’s be real—just because they can imagine something happening doesn’t mean that it can actually help them to solve problems.

Overthinking only gives them the possibility to prepare themselves mentally for every situation that might come up but it can’t help them control the way other people react to it.

Overthinkers usually see things from their own perspective that don’t always involve realistic scenarios and when something happens they weren’t prepared for, they can easily fall off track.

You can impact this by reminding them from time to time that they can’t control other people, or what they think or do—they can only have an impact on their own mind and their own reactions.

People forget this. Even though it doesn’t allow you to sleep at night sometimes, even though it’s a burden to carry at times and it doesn’t give you the opportunity to enjoy life to the fullest, overthinking isn’t a bad thing.

Overthinking can lead to amazing solutions to problems and it can lead to having the best imagination.

These people are very creative and they love their mind. That’s why you need to love them as well.

They might seem scary because they confront you with the most unusual things but they don’t have hidden intentions and they only want to understand themself and the people around them. 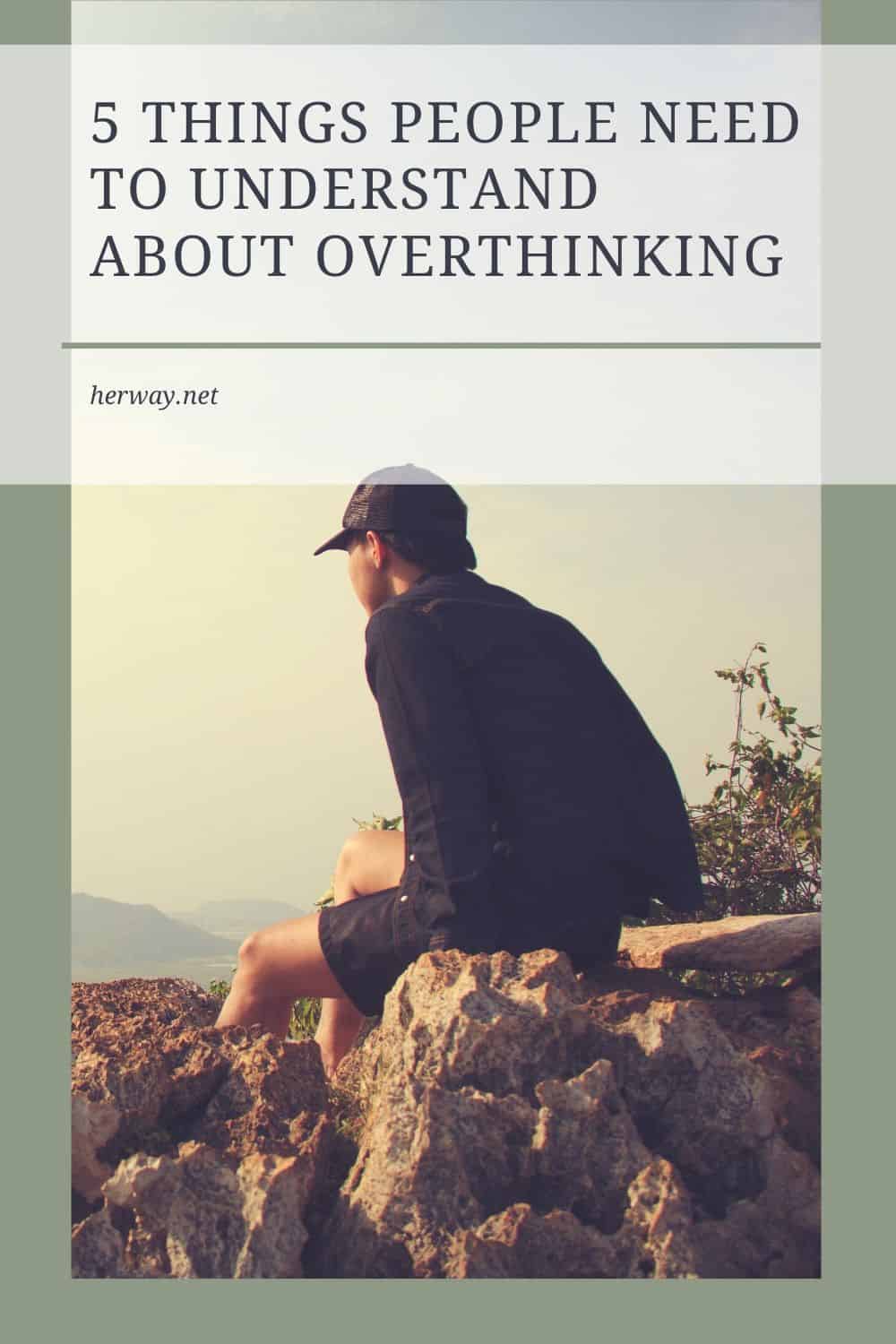 […] you’re constantly being left on read, you’ll soon start overthinking everything you’ve texted, especially if you’ve sent a flirty message and they […]