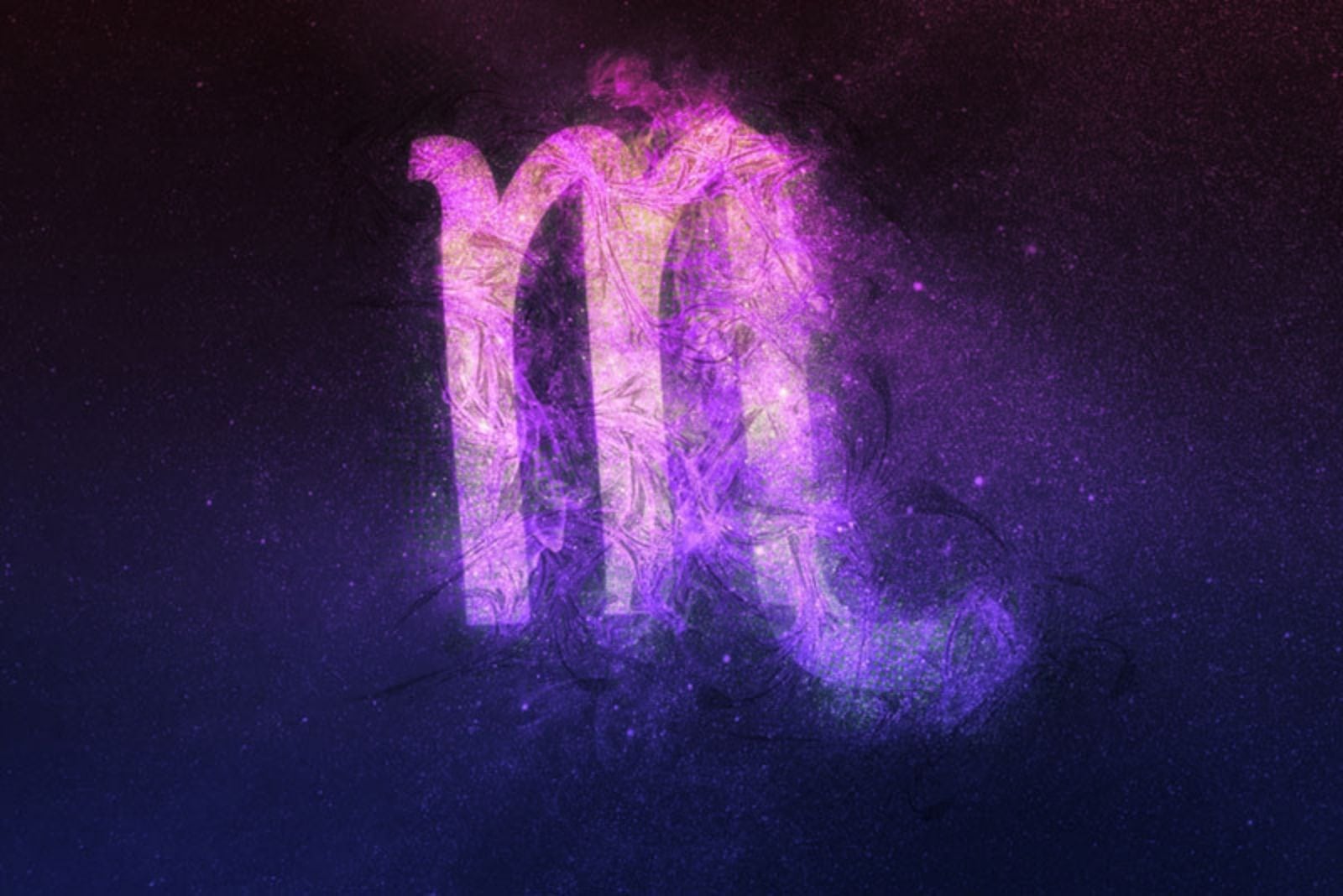 If a Scorpio gets dumped by you, then you really have to be scared. Maybe you should even change your name and move to another country because a Scorpio will definitely have their revenge and they are going to like it.

They can hold a grudge forever and they never let go. So even if you think you’re in the clear, you’re not. They can wait for as long as they need to get their revenge.

You can try to reason with them, talk to them, but they won’t listen. They won’t be happy until they get their own back on you and you’re even. Beware of the Scorpio ex.

See also: THIS IS YOUR GOOD AND YOUR BAD SIDE, ACCORDING TO YOUR ZODIAC SIGN 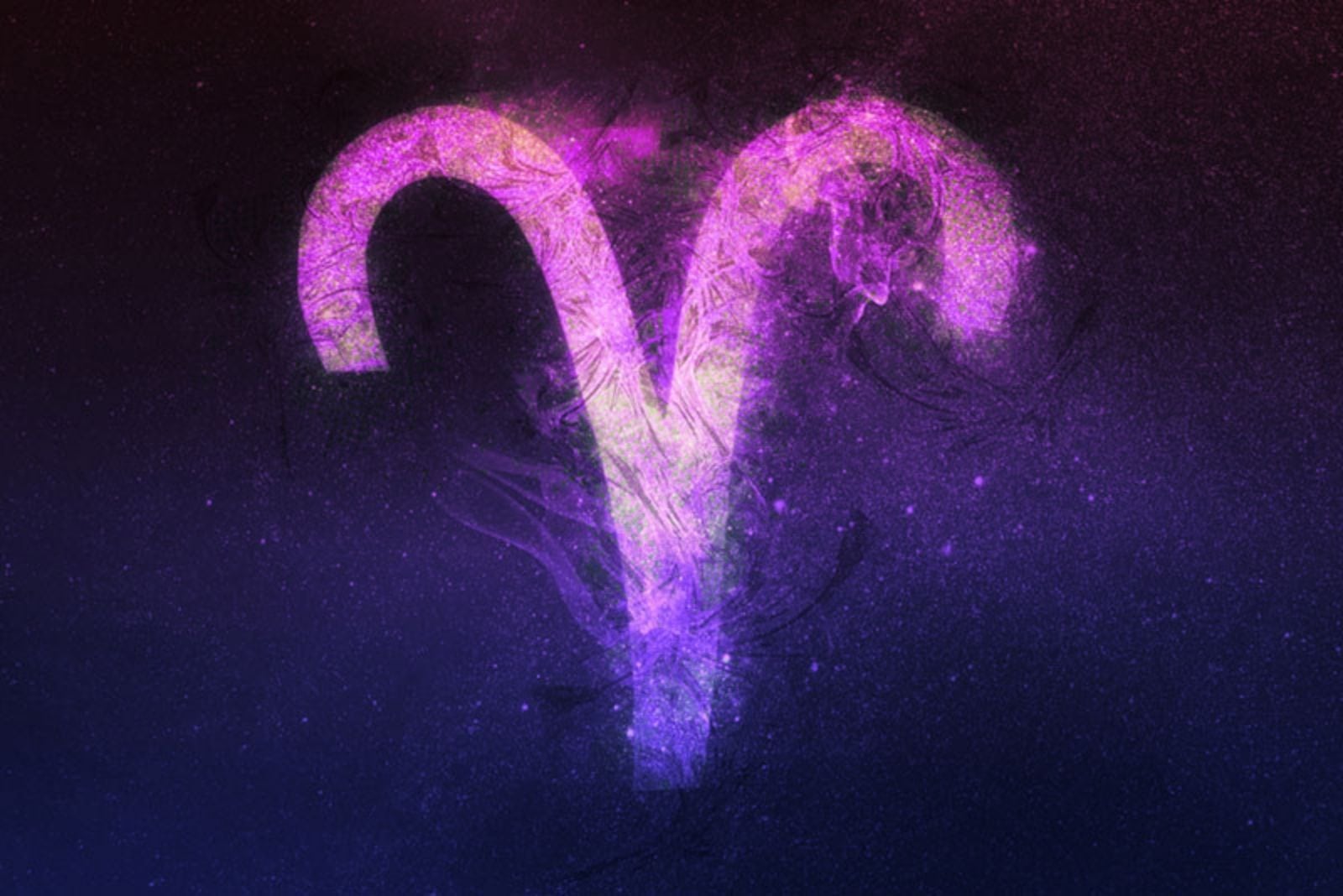 They are planning their revenge all right! It’s not going to be anything violent like throwing stuff or setting your car on fire. Aries is much smarter than that.

They will publicly humiliate you, watch you embarrass yourself and laugh in your face. They will simply enjoy your suffering and compare it with what they went through when you dumped them.

They will choose public humiliation because they know that if you tried to get back at them, it wouldn’t work. They simply cannot be humiliated publicly. They don’t care enough. 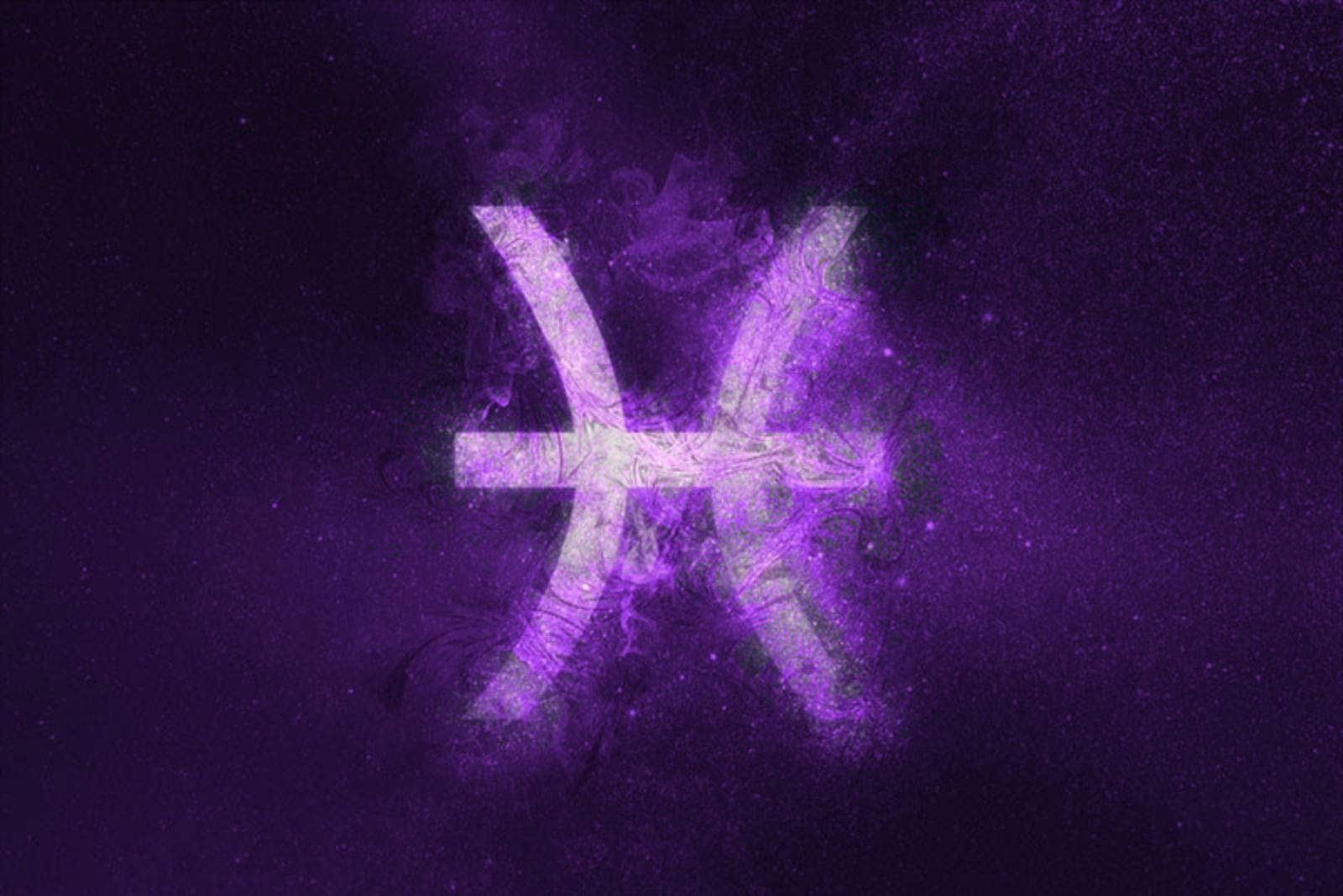 They are by nature a bit more sensitive and if things between the two of you don’t end up well, you’ll definitely hurt them. And once you hurt them, you have to be very careful.

They may seem peaceful and harmless but there is a lot going on under the surface that you have no idea about. They can really be very mean when you hurt them and do things they normally wouldn’t.

Hurting you will turn into their life’s mission. They are the ones who never forget and making sure you suffer for the rest of your life will be their priority.

So, you may wake up one morning, years after you broke up with a Pisces, realizing that Pisces is the fault that you are alone and you have no job or anyone to turn to. Yes, this could easily happen. 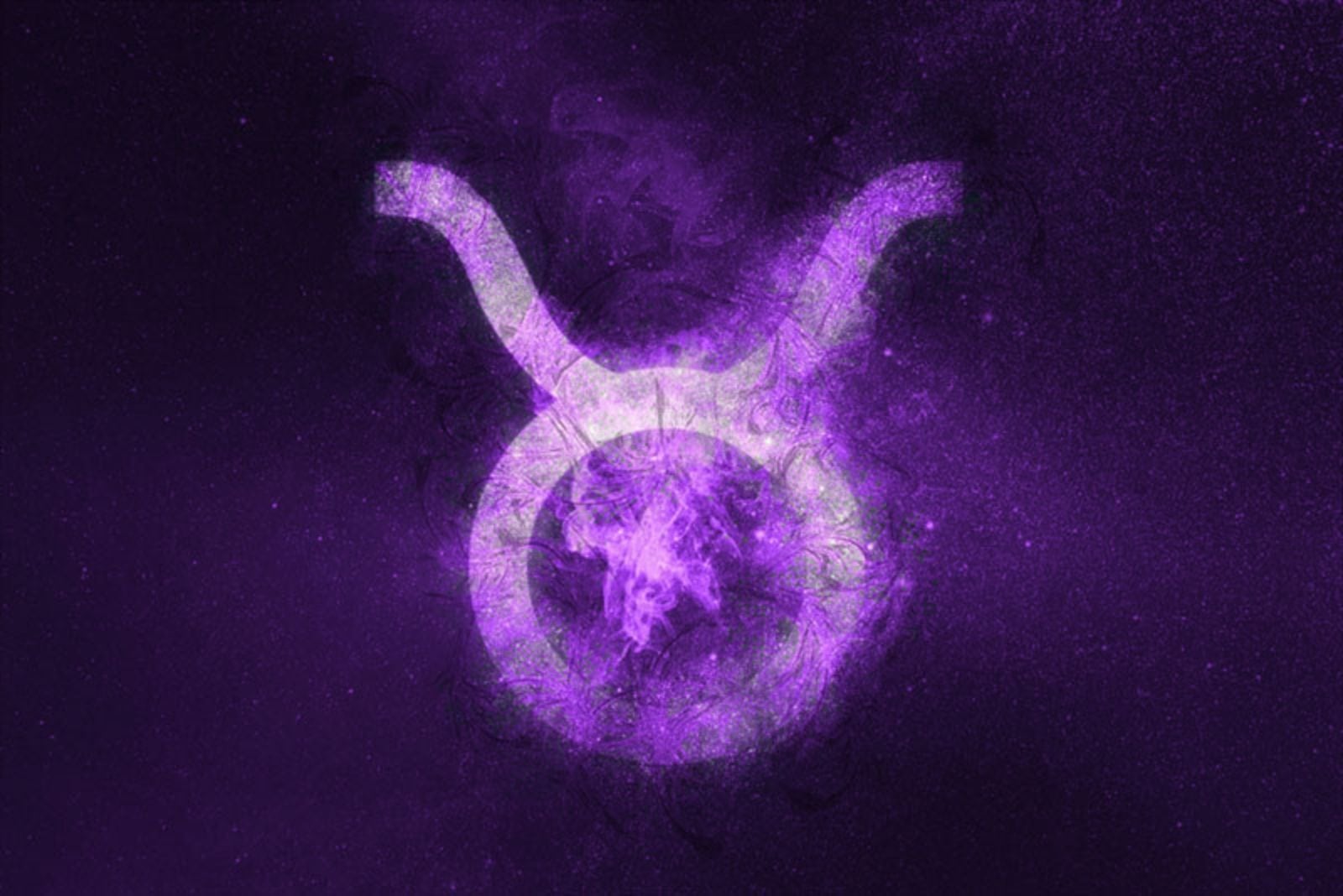 Okay, so let’s face it! Taurus is scary enough even without them being pissed off. They simply refuse to back down, even if they aren’t quite sure they are right. They will never back down.

So imagine when you dump them and they get their feelings hurt? Isn’t that scary. You simply know that they will haunt you and swear to you they will get even with you and they won’t give up until they think you’ve suffered enough.

Even getting even with you doesn’t mean they are going to forgive you. This stubborn sign is really hard to understand and keep up with, so nothing comes as a surprise when it comes to them.

See also: THESE ARE THE 3 MOST INTIMIDATING WOMEN OF ALL THE ZODIAC SIGNS 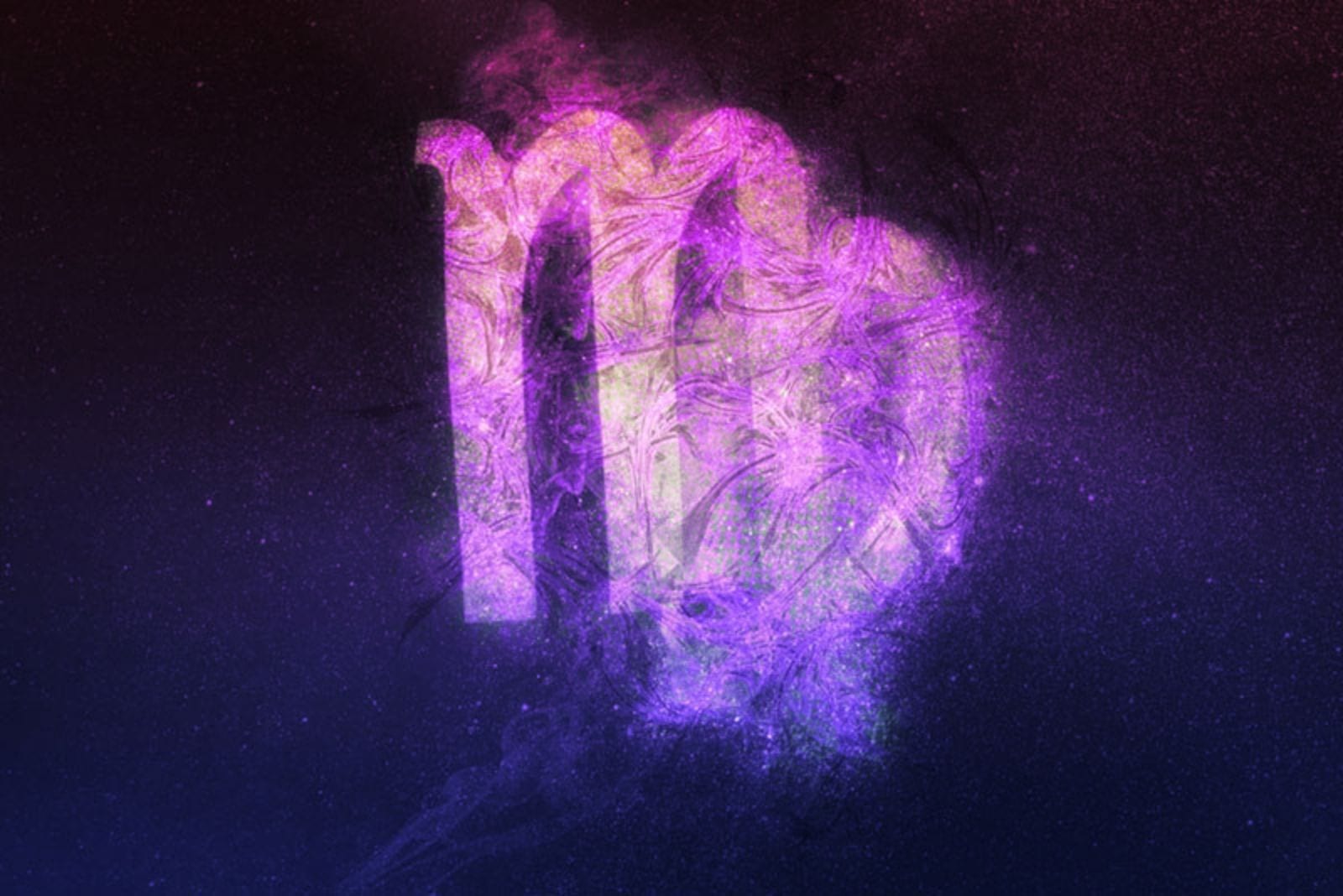 It’s not easy to decode a Virgo. They are very secretive and they can hold their feelings inside pretty well. They’ve learned to keep things to themselves, so you never really know where you stand with a Virgo.

Maybe they are not even that vengeful like the others signs but the thing about them is that you won’t be able to assess whether they love you or hate you.

Their vibe is just like that. One minute you’ll think that everything’s good and the next you’ll definitely know that you are their arch-nemesis.

They will send snarky comments and act passive-aggressively toward you if you hurt them by dumping them. They will get in your head and literally make you crazy. They pay attention to details and their plan to get even with you will be flawless. 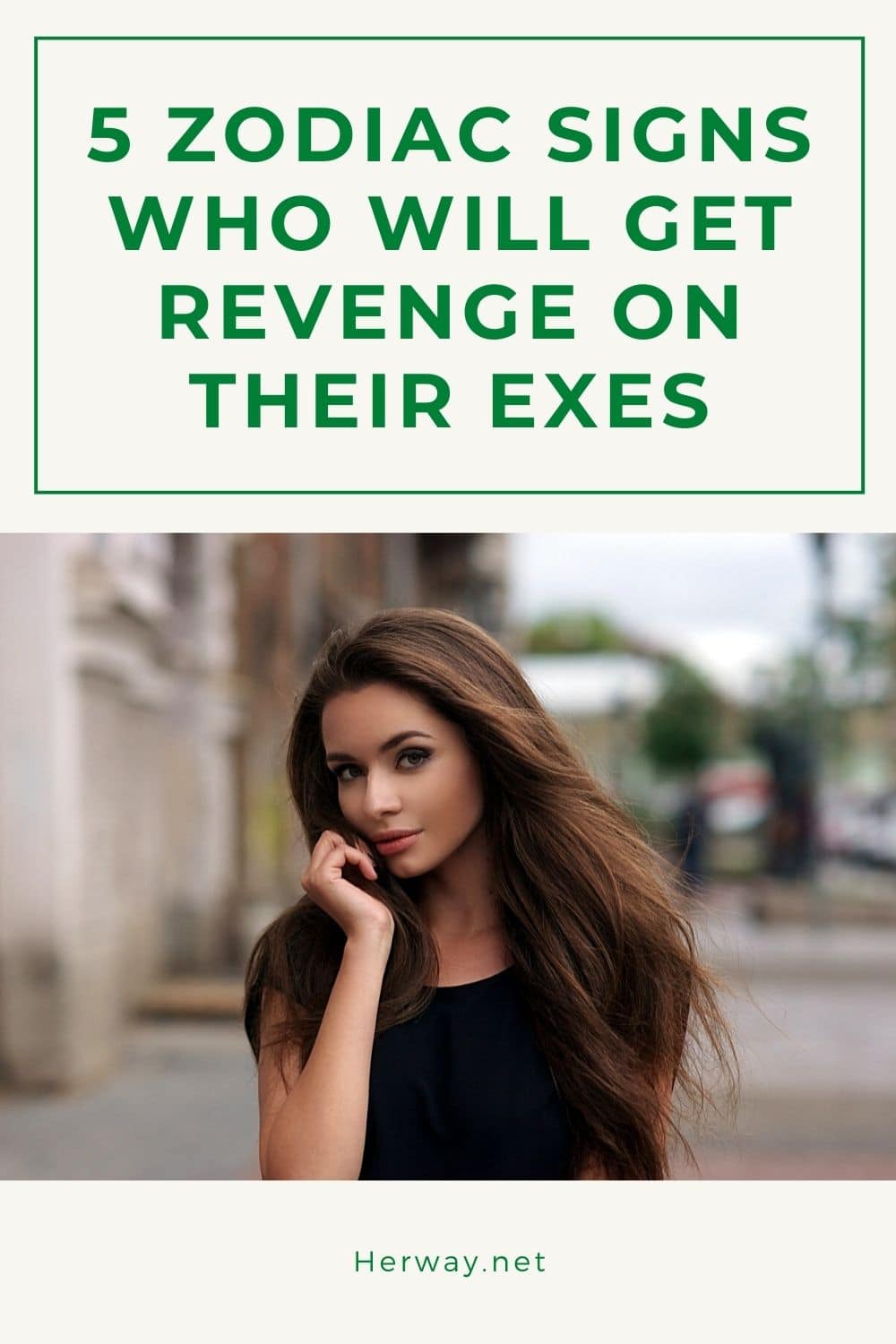