Flirting is a spice that is so needed! Because we all sometimes feel ready for some action, and what is the best way than to flirt with someone?

Maybe that is the guy at work and maybe you want to turn on that cute guy at the bar.

No matter who you want to seduce, it is important that you know what guys really want. So, here is the list of the flirting moves no guy can resist.

But before you start anything be prepared for some fire because that is how these things affect guys! 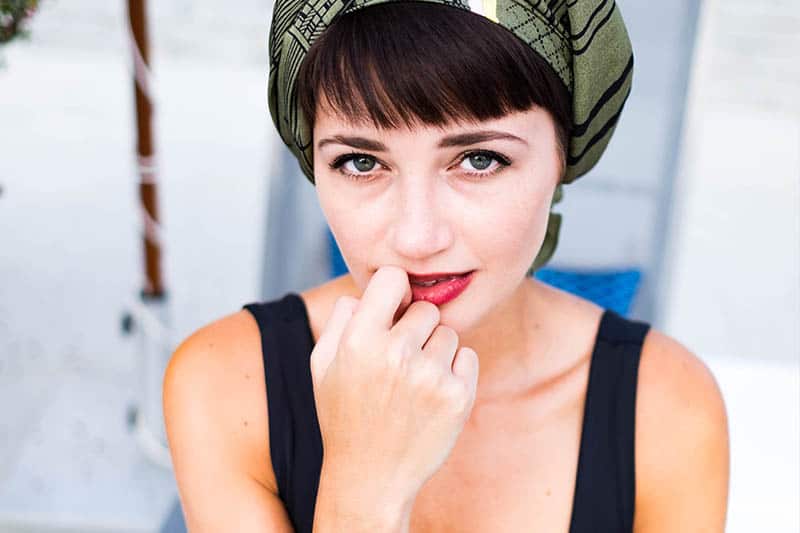 You wouldn’t believe what you can get by just looking someone deep into their eyes.

And if you are a woman, you can get even more. If you have strong eye contact with a man, he won’t be able to resist it.

He will lose himself in the depth of your eyes, and he won’t even know it when he loses his head over you. It is all about eyes, girls, so watch out who you are looking at longer than usual.

Some guys could see that as an invitation! 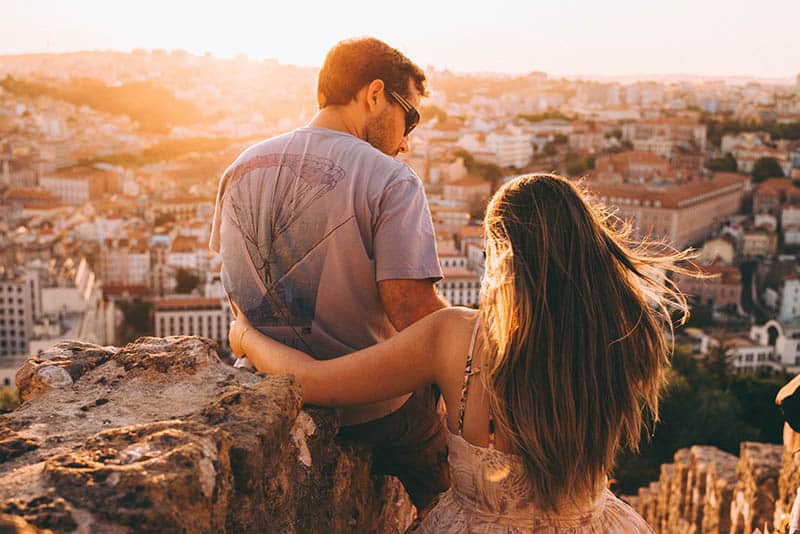 This is another great way to seduce a man without acting like a slut. It is all about touching the man at the right moment.

And the right moment is when he least expects it. So, come near a man you like and touch him in a subtle way.

For example, if you are working together, lean on over his desk to get that pen you need, and touch him like you didn’t mean to.

That will drive him crazy, and you can act like you don’t know what happened. He won’t be able to resist that, and it is only a matter of time when he will ask you out! 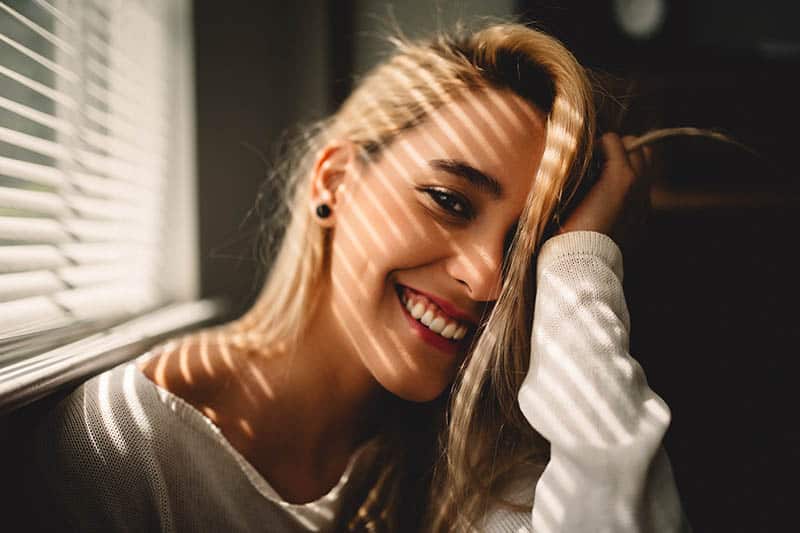 This smile is pretty powerful, so you better watch out who you are smiling at in this way.

With a smile like this, you can get any man you want because a combination of it and strong eye contact is a winner!

Guys can never stay cold when they see a beautiful woman smiling at them and teasing them by biting their lower lip.

If you do this, he will already know what goes through your head, and it won’t take him long until he approaches and starts talking to you.

Do you understand now the power of a woman’s smile? I thought so!

RELATED: How To Kiss A Man To Make Him CRAZY About You

Playing with your hair 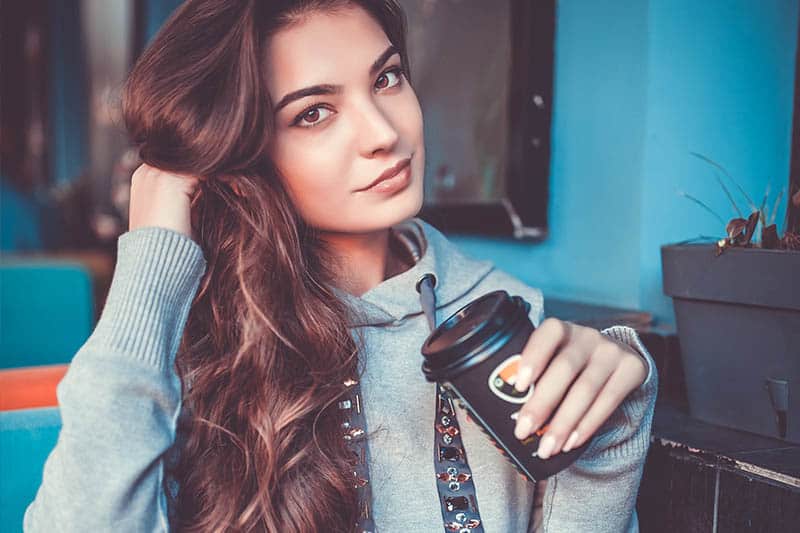 Guys simply go totally weak when women play with their hair. So, if you want him to lose his head over you.

Take that one lock, and twist it around your finger. Also, make sure that you smile at him while staring at him.

Trust me, this is a deadly combination, and it will make every man go weak in his knees.

Woman’s hair was a symbol of seductiveness for ages, and that’s why it is so appealing to all men.

So, play, but make sure that you play by some rules! 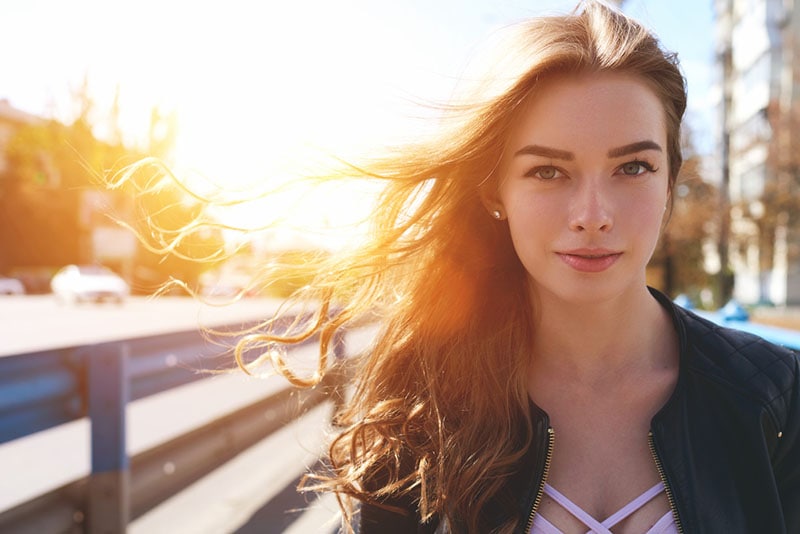 If you smell good, you are already half way. Men simply can’t resist women who smell seductive.

They get obsessed with their smell, and they can’t stop thinking about them. That’s why you always need to smell good and act good as well.

Don’t be like someone who is desperate and wants to get a man no matter what. Be irresistible, but be hard to get as well.

No man will be able to resist a woman like that, and in no time, he will start playing his game to seduce you step by step. 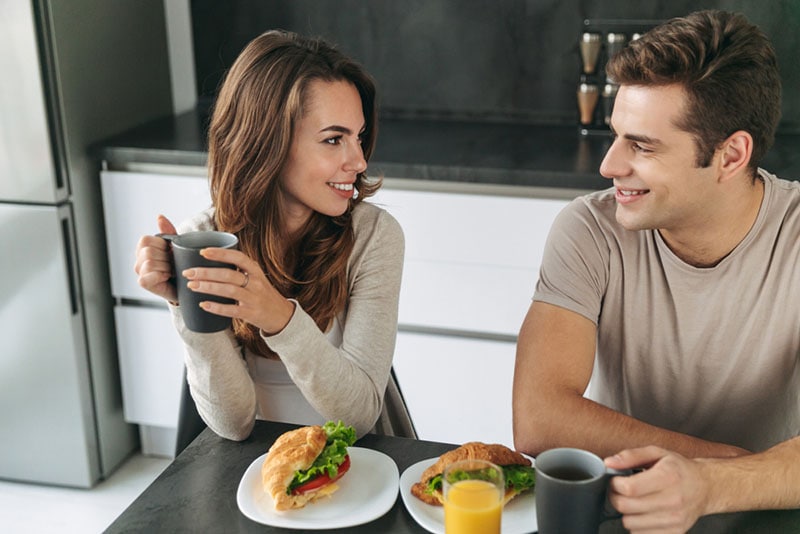 Yup! Guys like to get compliments as well. They are not only reserved for women. So, if you want to seduce a man, you can give him a cute compliment.

Guys don’t like to be suffocated, and if you do something like this, you will make things even worse.

Be gentle, subtle and smart. And of course, don’t forget to look good! 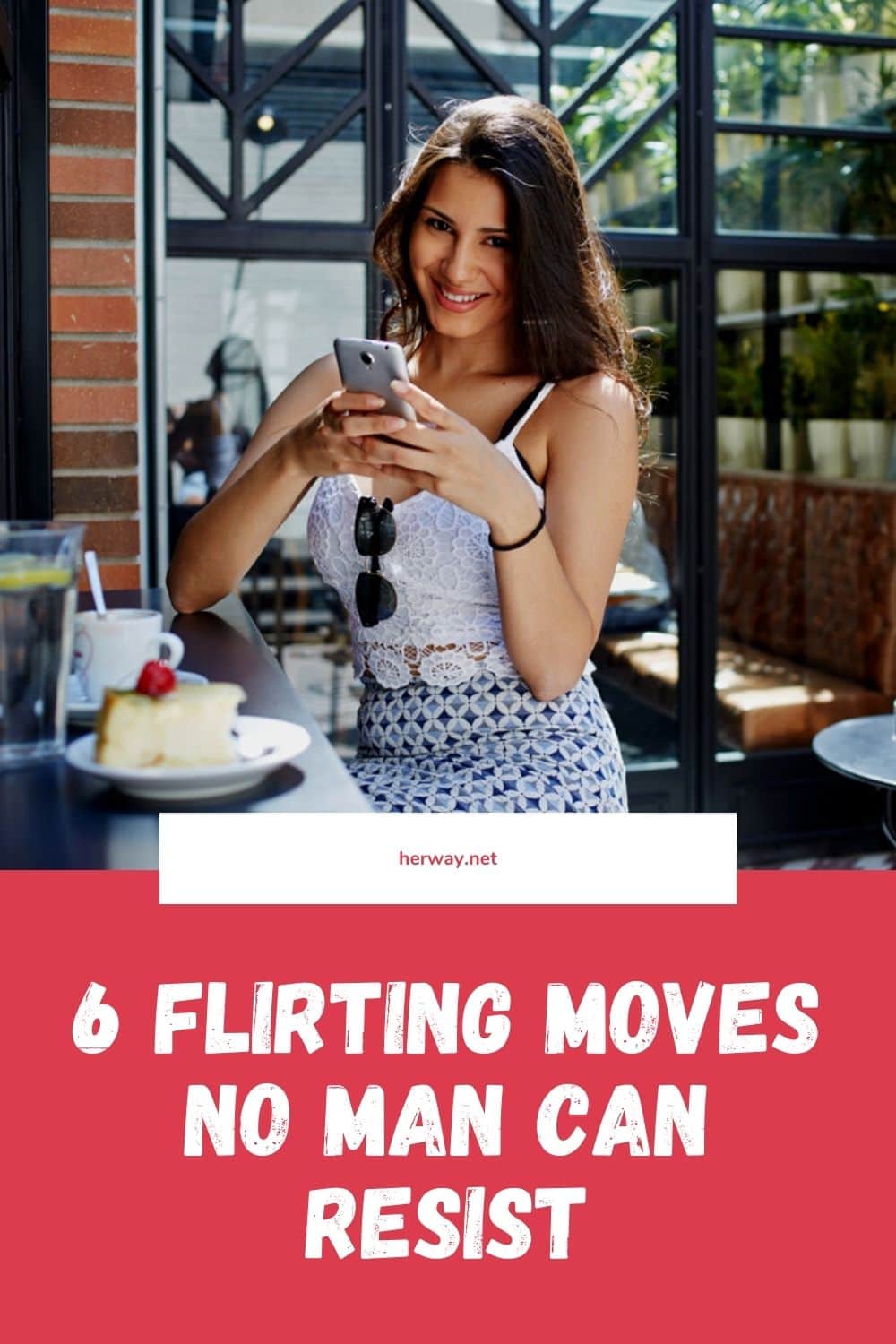 […] your greatest flirting move should be eye contact. Let your eyes speak for you. Let him know how much you’re into him […]