When you meet a girl who has been single for a while, don’t just make the wrong assumption that she’s single because nobody wants her.

Do yourself a favor and have the decency to meet her before you rush into any kind of conclusions.

I’m telling you this because once you get to meet a girl who chose to stay single for a while, you’ll see why she did it.

She chose to stay single because she’s aware of her worth. She never wanted to settle for less. She was ready to wait for ‘the right’ one, the one who will know her worth as well, not because there is something wrong with her.

Once you meet her, all the answers will appear before you and when you get consumed by her confidence, you’ll probably fall for her.

Moreover, you’ll probably want to date her and if you manage to make her fall for you, you’ll be the luckiest man alive.

Dating a girl who stayed single for a while will be the choice of your life and here are the ultimate six reasons to confirm this statement:

Contents show
1 1. You won’t have to fight her past
2 2. Clingy is not her style
3 3. She won’t be with you because she’s scared to be alone
4 4. She’ll probably have her life figured out
5 5. She is anything but insecure
6 6. It will mean you’re very special

1. You won’t have to fight her past 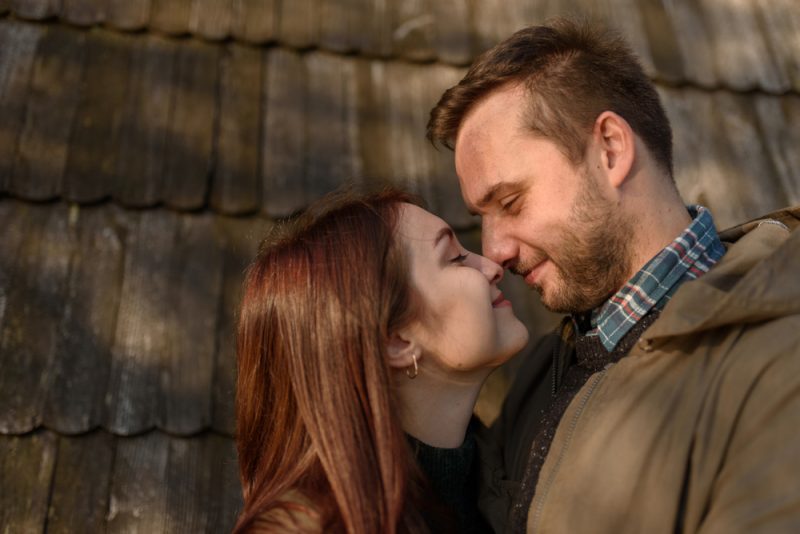 When you date a girl who stayed single for a while, she won’t bring any of her past to your new relationship.

Whatever demons she had haunting her, she escaped them a long time ago. So when she enters this very new relationship with you, it will be a fresh start.

She won’t compare you to anyone, you won’t be compared to her ex and she won’t look at you through the prism of the boys she once dated, because they’re all history now.

She made sure there is a huge space between them and you by remaining single for a while.

2. Clingy is not her style 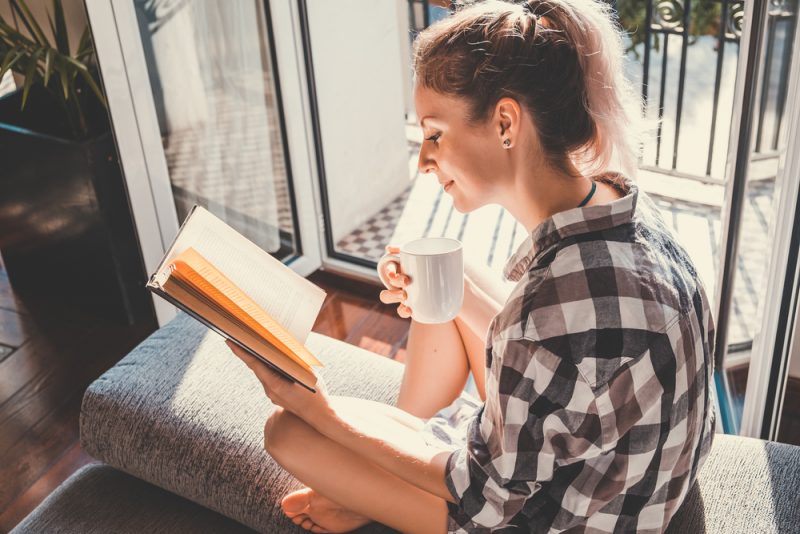 It’s the girl who’s been single for a while we’re talking about here. She won’t need anyone nor will she choke you. She won’t be needing too much of your attention and she most definitely won’t want to be around you all the time.

She’s used to spending her time alone and she’ll want to keep her space, especially in the beginning. So more space for her means the same amount of space for you too.

This is one of the greatest things when dating a girl who stayed single for quite some time.

3. She won’t be with you because she’s scared to be alone 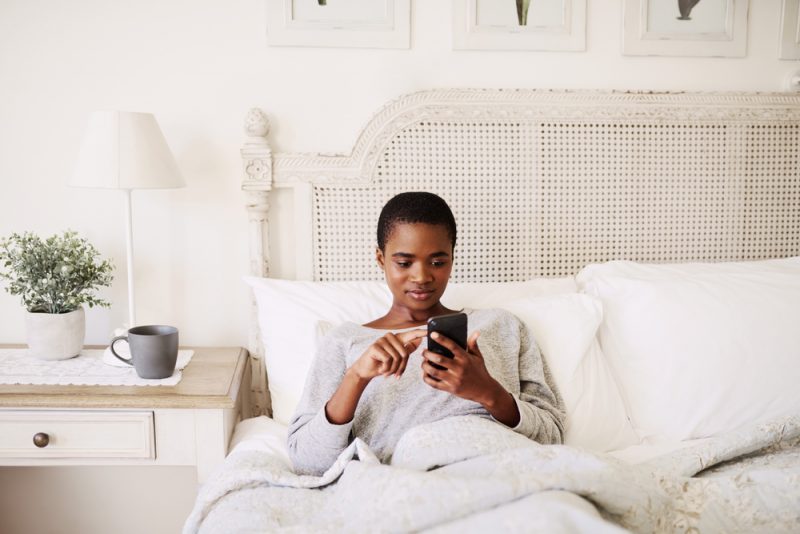 Out of all reasons she’ll choose to date you, this is the one you’ll never have to worry about. She won’t be dating you because of the fear of being alone or because she feels like she needs a man.

Nope, no matter what anyone tells you, she isn’t scared to be on her own.

In fact, she’s one of the rare ones who enjoys her time, one of those girls who are never bored and one of those who don’t date boys to avoid being single.

If she dates you, it’s because she wants you, not because something made her do it.

4. She’ll probably have her life figured out 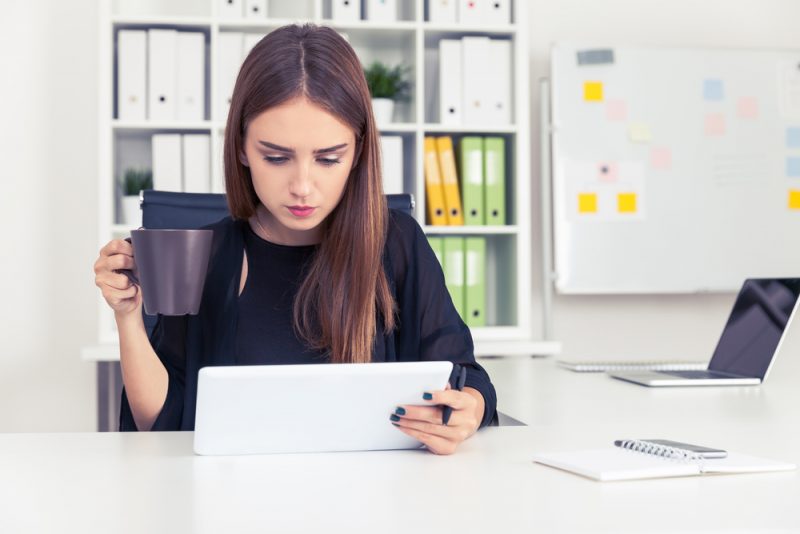 Okay, she might not have everything in life figured out, but she’ll have many things on her ‘to-do’ list in life checked.

She used her ‘alone’ time pretty well. She did plenty of things she wanted to before, she’s aware of the things she likes and the things she doesn’t like and she spoiled herself a lot.

The time, while she was single, was of great use because she used it wisely.

She discovered plenty of things about herself and she might’ve even figured out which path in life she wants to take. It helped her grow and she knows what she wants in life now.

It’s up to you to prove to her that you deserve to be on her wish list too.

5. She is anything but insecure 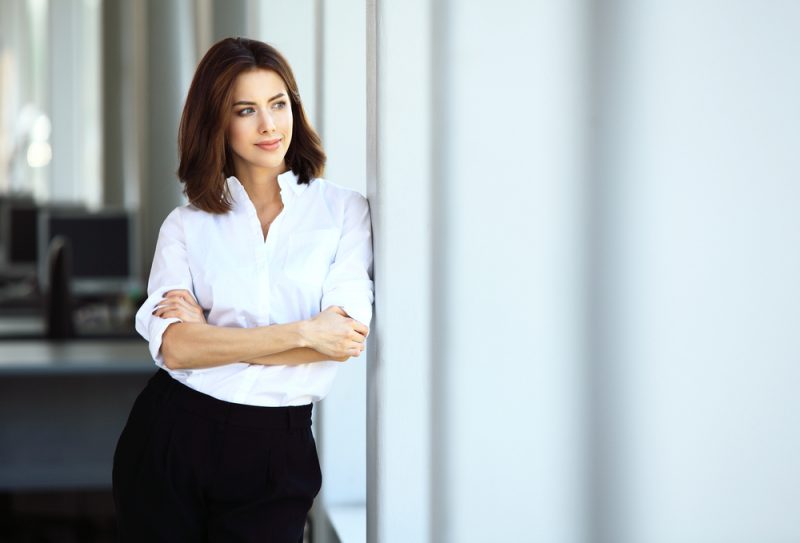 She isn’t afraid of other people’s opinions nor will you see her doing things just because others expect her to. She’s not that type of a person anymore.

She feels good in her own skin and while she might be plenty of other things, you don’t have to worry that she’ll ever be insecure. She’s spent a lot of her time alone and that’s what people are most afraid of in life.

She didn’t just live her life to the fullest, she graduated from her single life and she knows that it’s always better to be single than to settle for a man who doesn’t deserve her.

It’s always better to be happy on your own than it is to be unhappy but in a relationship.

6. It will mean you’re very special 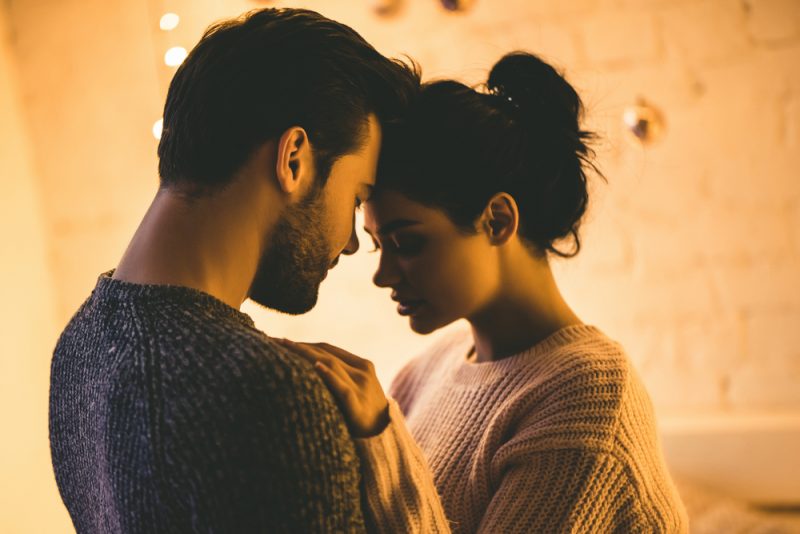 When a girl who has been single for a while decides to date you, it will mean you’re one of the few lucky ones worthy of changing her status. She wouldn’t have accepted to change her relationship status just for any man.

It will mean you’re very special and that you have something she’s been looking for in other men for a while. It will talk volumes about what kind of a man you are as well.

It will mean you’re good enough for her and that she finally found a man who’s aware of her worth.

She wouldn’t give up on her single and happy life just like that, so if this kind of a girl decides to give you a chance, make the best of it! 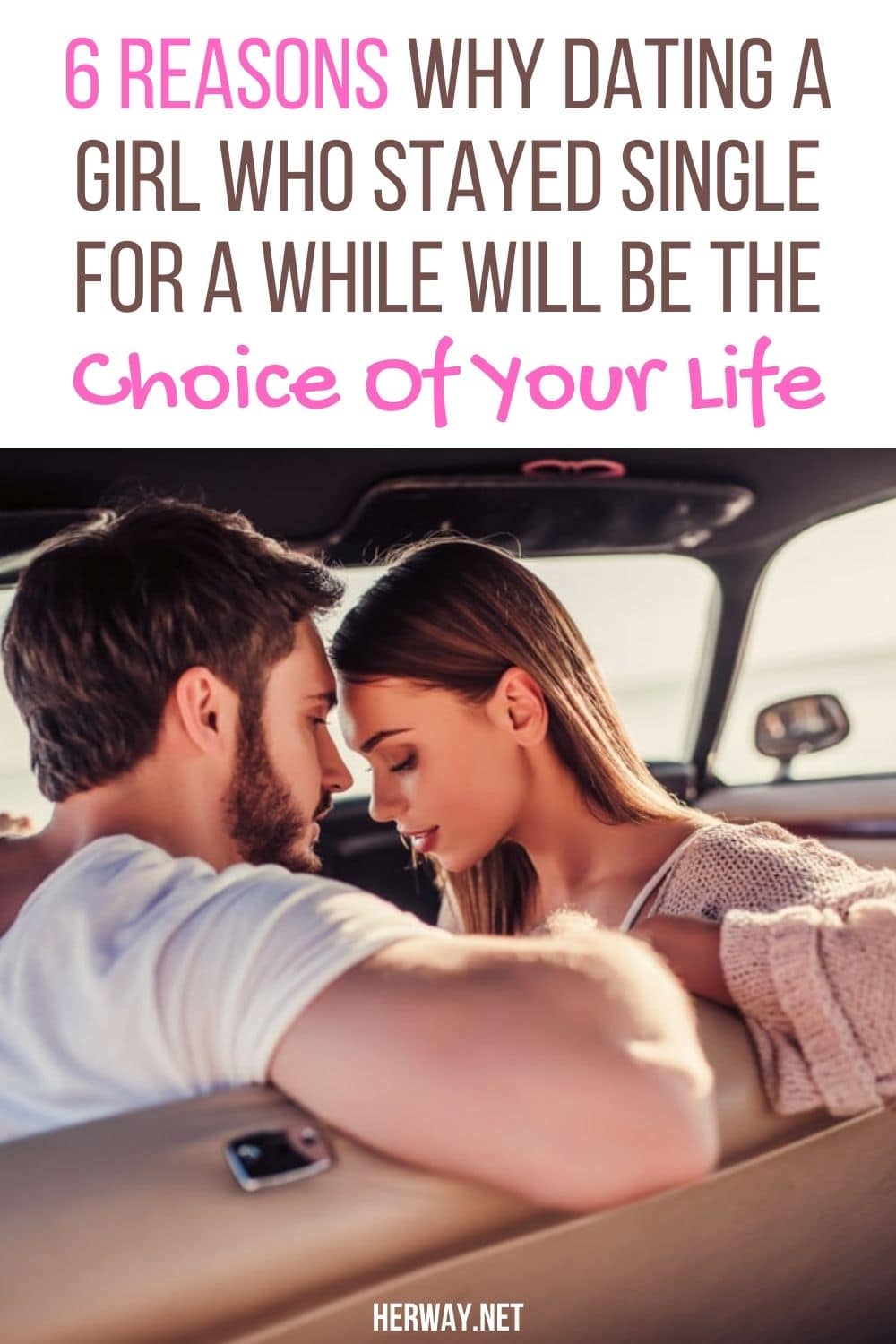