There I was again, paying a high price for my niceness, drowning in tears because I had been backstabbed by someone I completely trusted, by someone I had given my best to.

The only thing that separated this particular moment from all the similar ones in the past is that this was the last drop that spilled the cup, this was the moment when I’d finally had enough.

I didn’t decide to change completely and become a heartless bitch.

I still wanted to be one of the nice girls but I knew it was high time to erase the word ‘too’ that came before ‘nice’.

You see, I was one of those who was admired and pitied at the same time.

My friends would say, “She is too nice, too good, too amazing and that’s exactly what makes her the absolute worst for herself.”

Sadly, they were right.

I was my own enemy and being too nice to people was the cause of my self-destruction. It made me fail both in love relationships and friendships. 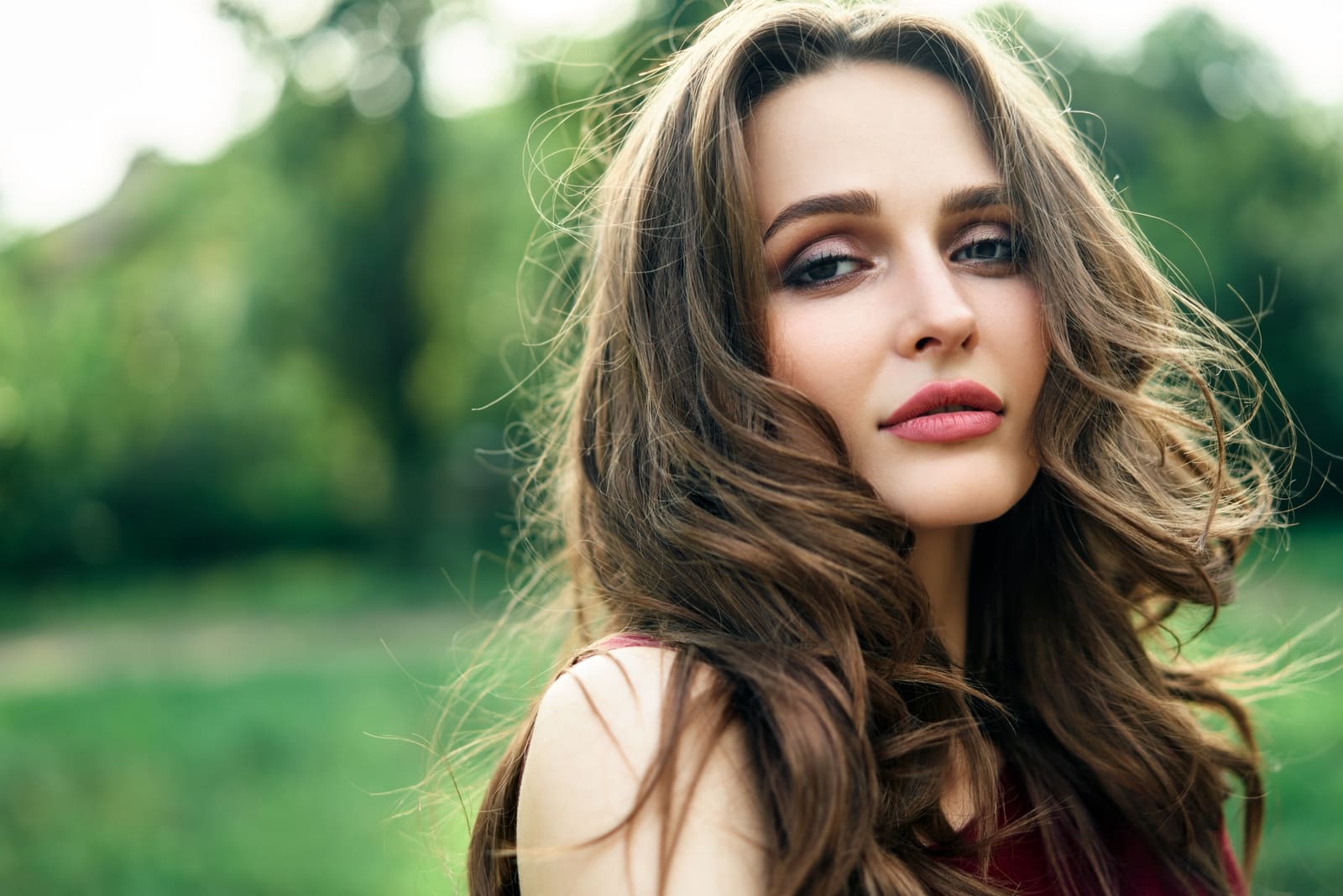 My relationships failed because I would give too much too soon. I would go out of my way to make the other person happy.

I was too understanding and too accommodating.

For instance, I would text my ex back as soon as my phone would light up, even though he completely ignored me for the better part of the day.

I would let him back into my bed even though he went AWOL on me.

Him being there, him serving me crumbs, was enough for me back then. For the life of me, I don’t know how it could ever be enough and how I didn’t realize sooner that he was only taking advantage of my feelings.

I wasn’t even aware of what I was doing for the better part of the time. I would do things without even thinking about them.

I would always try more, give more and work harder, so, in the end, he and each and every one of my exes would take it for granted.

Some of my friends, or better said ex-friends, weren’t far behind.

I was the textbook example of an accommodator and a pushover and they took advantage of it. 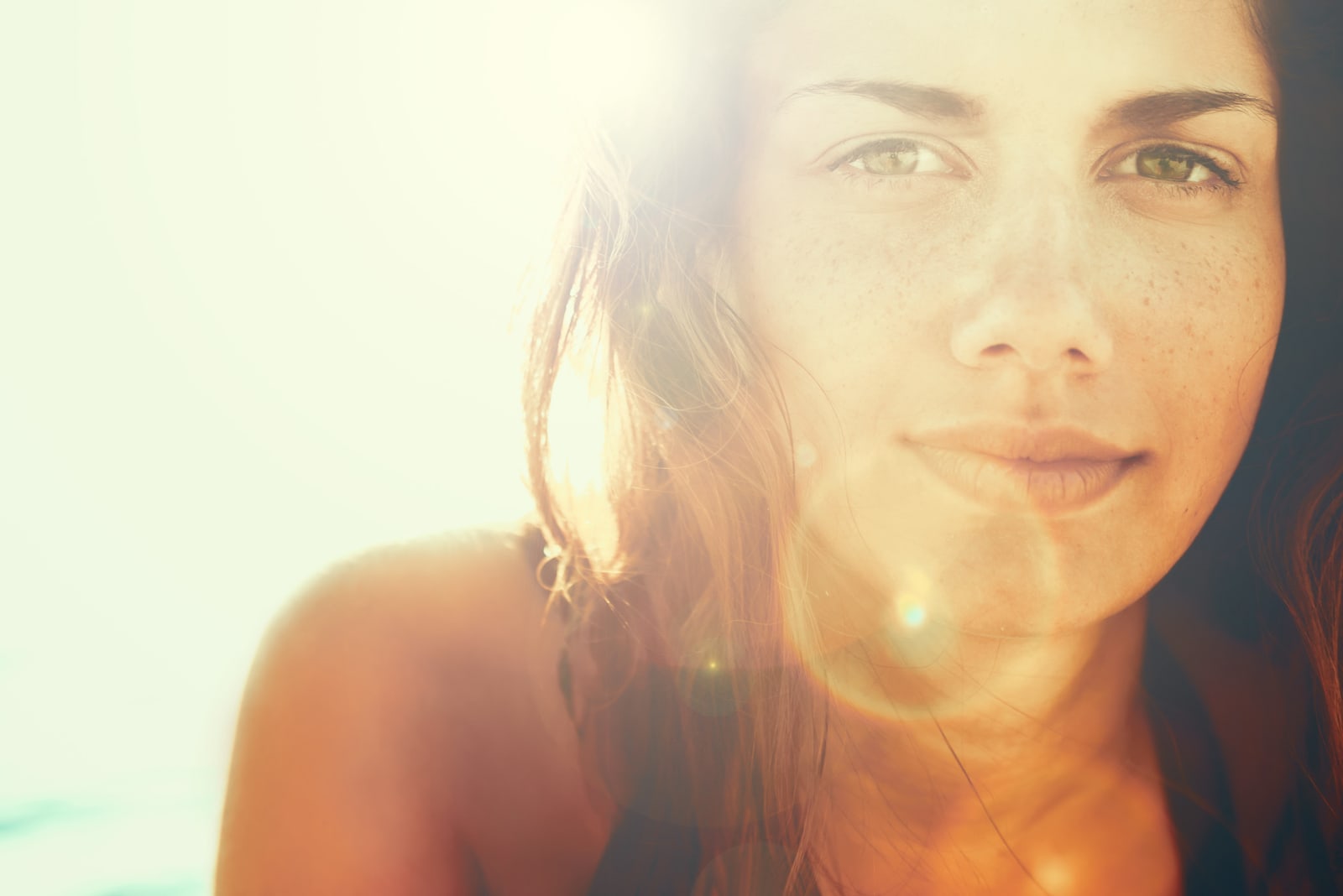 They knew they could count on me and rely on me no matter what. That it didn’t matter whether it was day or night, I was there for them.

But surprise surprise, whenever I needed them to do the same, they were never there.

Whenever I needed a shoulder to cry on, I found none, whereas mine was still wet from the last time they needed it.

I was there to lift them up and make them feel better about themselves and when I was down they would only help me stay down.

I needed to toughen up and change the way I was ASAP. I needed to say goodbye to some people in my life.

I needed to say goodbye to being ‘too nice’. I needed to learn how to be nice to myself for a change.

All the love, understanding, gentleness and kindness I had so selflessly given to others, I started giving to myself.

All that strength and determination I had showed when it came to fighting for them, I redirected to myself.

And it’s no surprise that my life changed for the better. 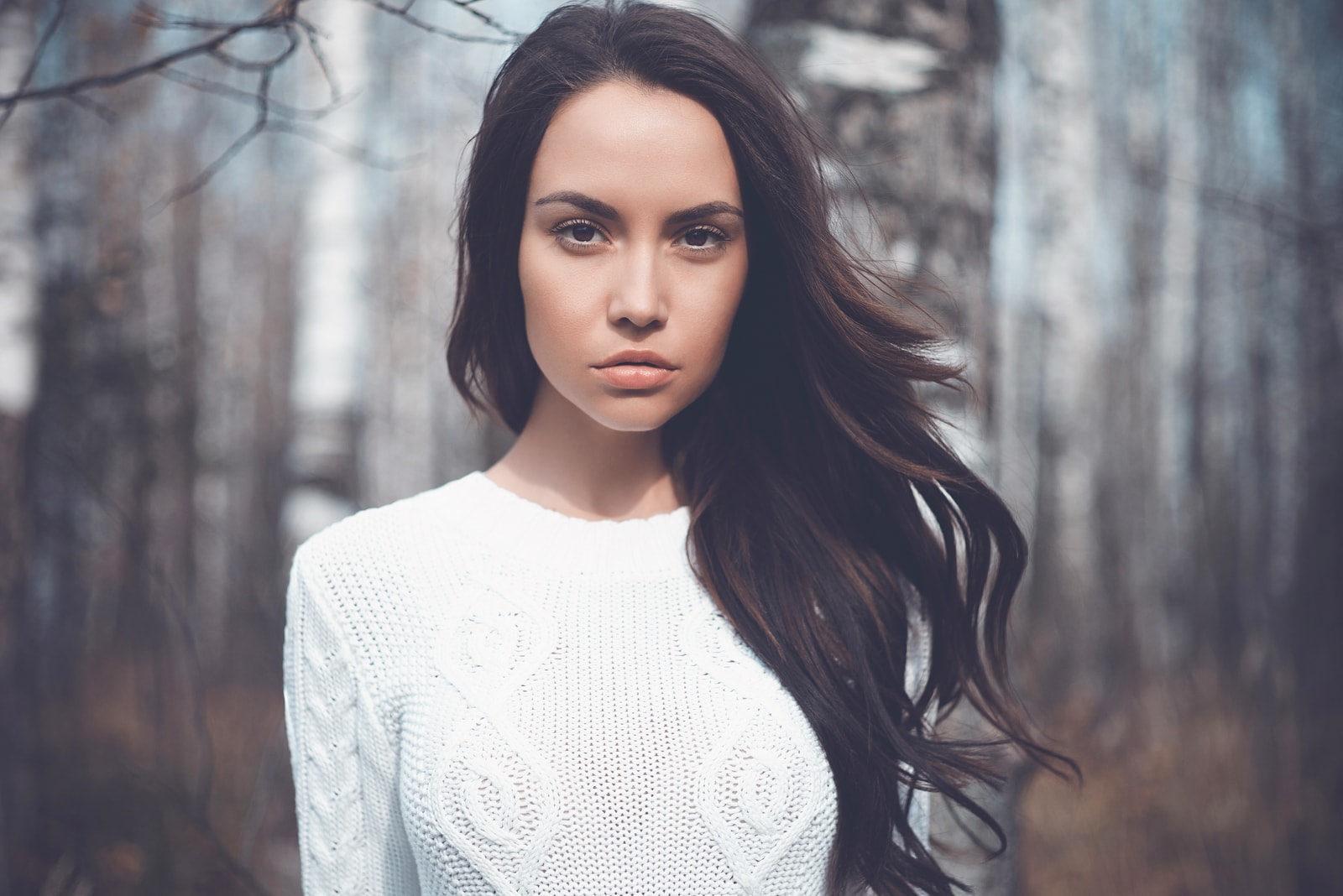 So, I stopped making efforts for those who weren’t making any for me.

I stopped texting and calling those that weren’t making any real effort to be in my life.

I started investing equally instead. I learned to match people’s efforts.

Reciprocity is what it is all about; I deserve all the time, affection and attention I keep giving others.

I stopped saying ‘yes’ to get-togethers, ideas, and plans I didn’t want a be a part of.

I started saying ‘no’ more often and I realized that it is a very powerful world. It doesn’t need any additional explanations.

My time is precious and valuable and I choose how I spend it. I don’t want to waste it anymore. I will do nice things for other people but not at my own expense.

I stopped apologizing for other people’s mistakes. 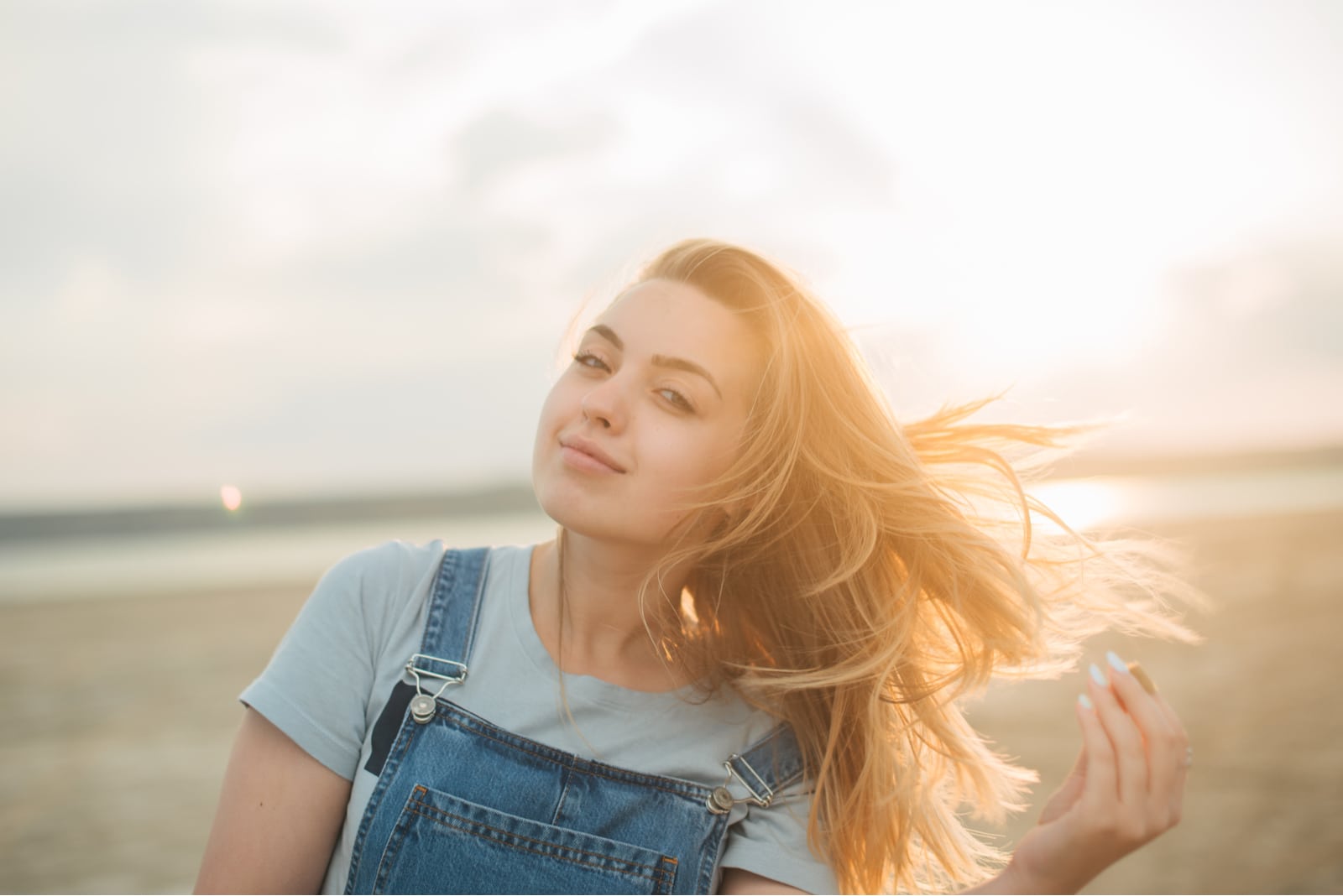 I can’t be the only one to blame, not everything is my fault and I am not responsible for the moods of other people.

Now, I only take accountability for my own actions. I don’t burden myself with other people’s feelings as much as I used to and I started caring for my own feelings for a change.

I stopped being ‘too nice’ because I had been left without a choice, I was tired of feeling unseen and taken for granted and it was the best decision I ever made.

My life now only includes the people who are willing to give back as much as they take, people who love me because of me and not because of what I can do for them.

People who appreciate and respect me because I won’t allow anybody to mess me around.

I am still a good person but I stopped exaggerating with being nice and started seeing my own worth.

I am now a new and improved version of the nice woman I used to be. 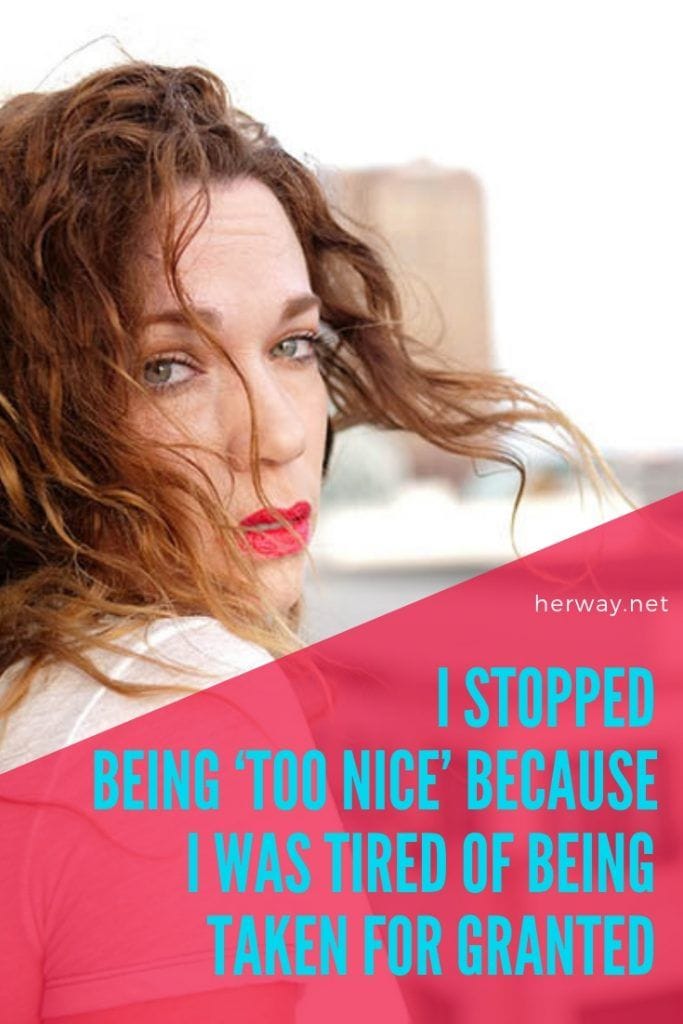