Well, you don’t need to bother your pretty, little head anymore because I am bringing you the list of the things every man wants in a relationship. So, in case you want to satisfy your man, keep reading!

1. They want normal and regular communication

It is more something women would talk about because they have some great ways to say how they feel and not look desperate. Well, for us, that is not the case. Once we wear our heart on our sleeve, you can see how vulnerable we are.

The best way to talk to a man is to be honest and direct. If you ask him something, let it be short and explain to him why you are asking that. In that way, he won’t be confused and you will get an honest answer.

2. They don’t want to be changed

If they are to change, it will be because they wanted to do so and not because you want it; as simple as that. Just put yourself in their shoes and imagine if your partner wanted to change you.

What would you think about that? Probably that he doesn’t love you the way you are and that he wants you to be totally different. Now you know how guys feel when you try to change them.

So, whatever you do, don’t change his lifestyle and his habits because even if those things are imperfect, they make him so perfect for you.

3. They want their space 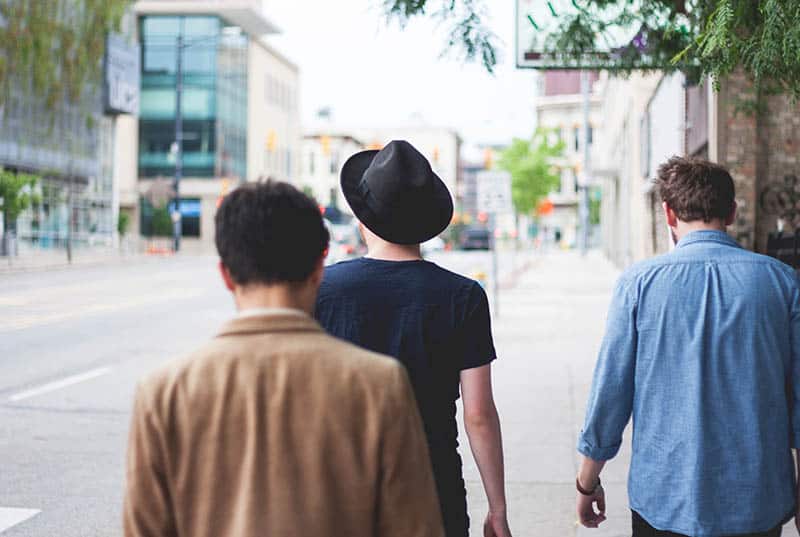 This is one of the most sacred things for all men. They extremely respect their private time and their space so if you think that you can enter his life and turn his world upside down, you are deluded.

It is true that they like all those sweet things that the beginning of a relationship brings but once you develop something stable, they will also want to spend some time alone or with their friends.

But don’t be too harsh on them because your own time and your own space are things every individual deserves.

4. They don’t want to feel guilty for their hobbies

Every man has some hobby that fulfills him and that helps him to shake the stress away. If you try to take that away from him, he will be extremely mad because he was already doing that when you weren’t a part of his life.

Whatever he is doing, it is an important aspect of his life and there is a valid reason he does it all this time.

5. They want to take things slow

The worst possible scenario would be if a woman he started dating says that she wants to marry him and have kids with him. WHAT? You need to pump your brakes and let things go more easily if you want to stay with your man.

If you continue telling him that you want to move in or to marry him, he will run as far as he can from you. And I do not blame him because he doesn’t know you enough to commit to you fully.

6. They want you to know that a relationship is a two-way street

For them, this is one of the most important things in a relationship. They want you to know that just like they make an effort for you guys to work, you also need to do something about it.

They want to feel that you are dedicated to them and that you want to develop a stable and healthy relationship with them. If you show them that you love them, they will do even the impossible to show it to you as well. 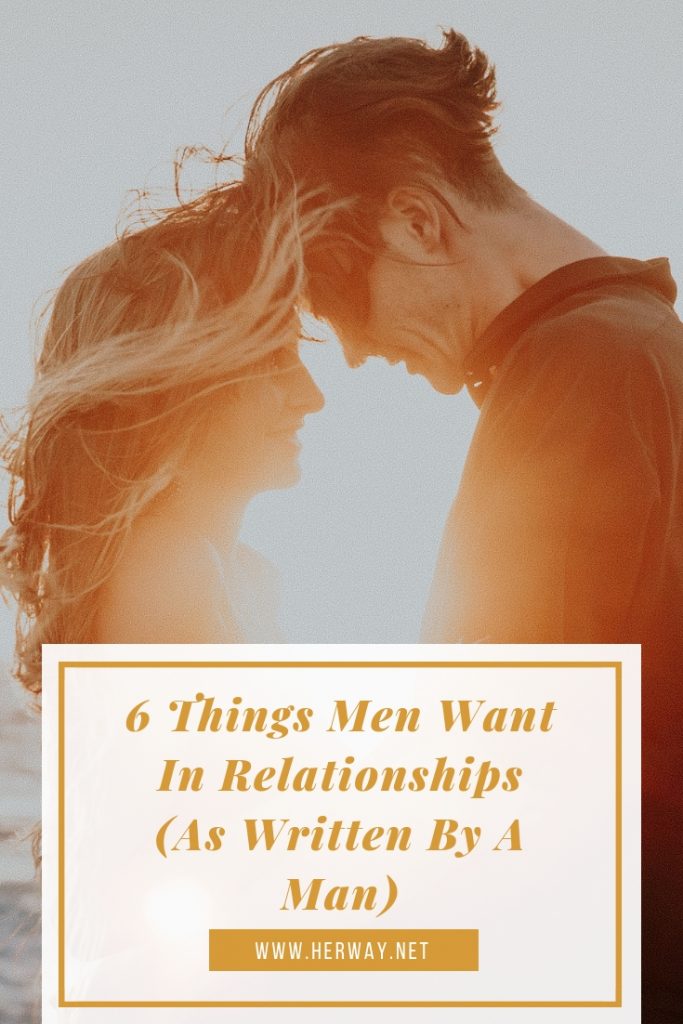