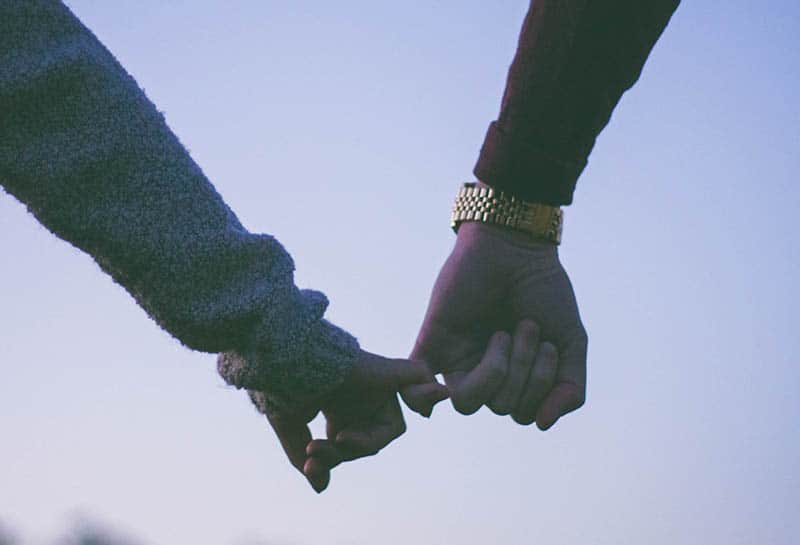 Perfect communication skills are not something that most guys possess when they are faced with the woman of their dreams.

They will do their best to hide their feelings early on. There are not a lot of men who will be honest and upfront about everything right from the start.

They don’t want to get ahead of themselves, and they will want to know if their feelings are reciprocated before they open up.

However, there will be some weird signs in their behavior which will indicate that you have captured their hearts: 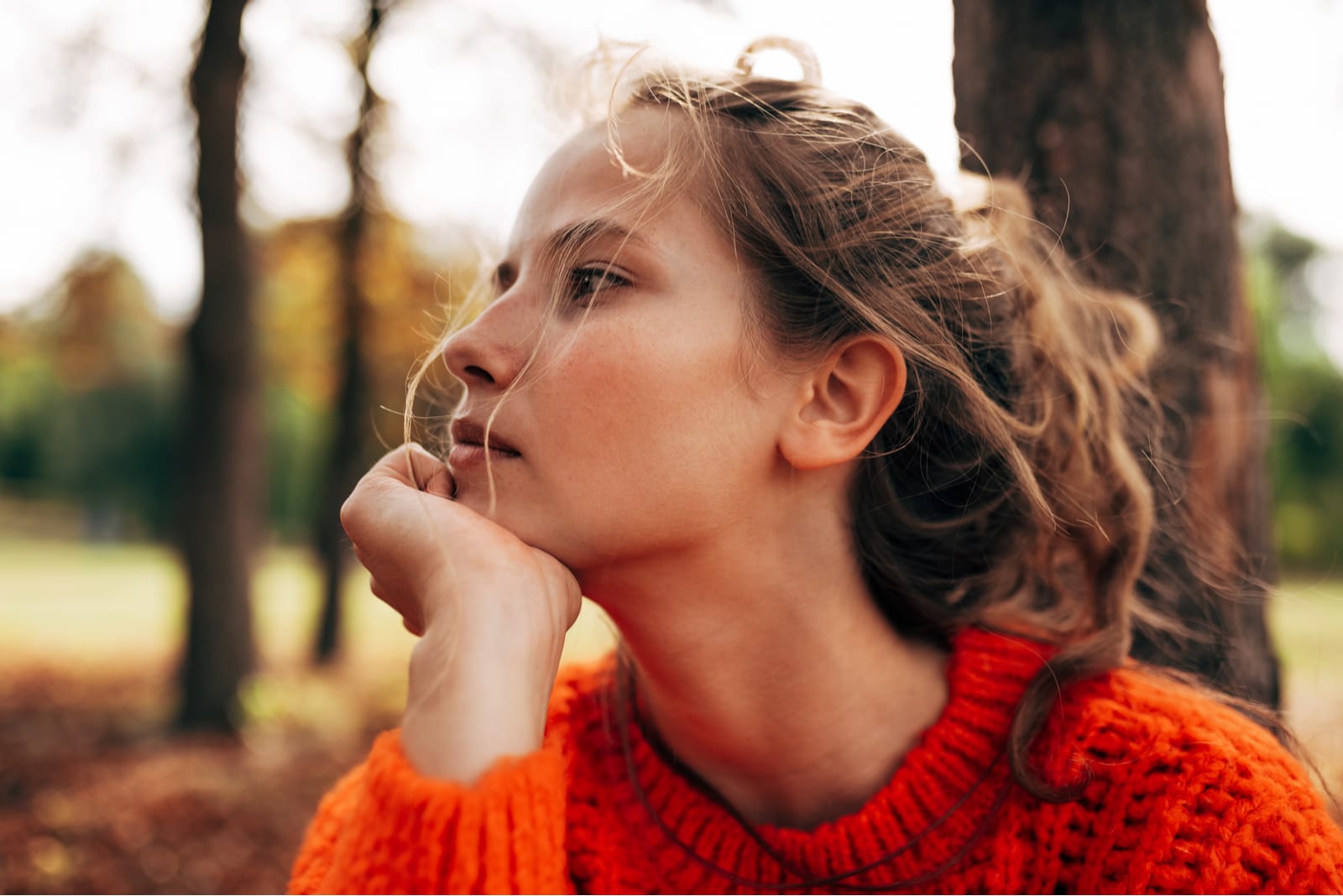 1. He is into whatever you are into 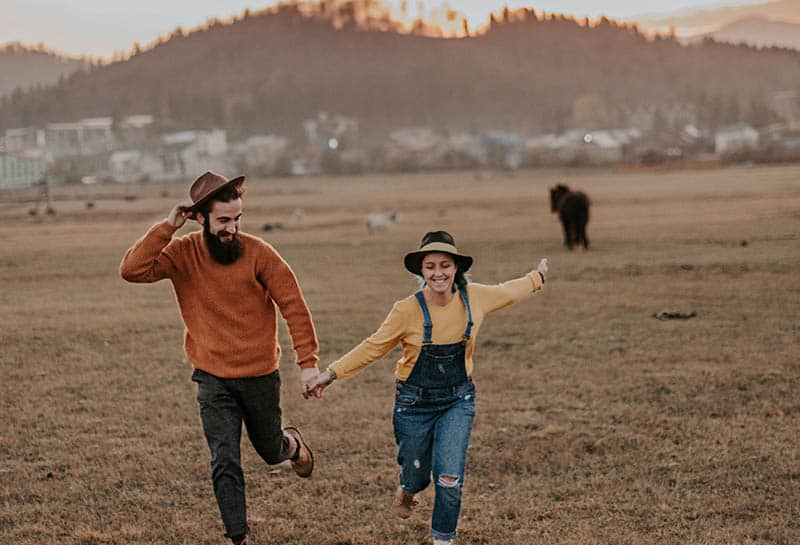 Men have this urge to impress women they like even if they are not aware of it. He will listen attentively and probably say that he shares most of your interests even if he actually doesn’t.

It’s a bit weird, right? But his instincts will lead him to mirror most of your moves.

2. He starts to mimic your voice 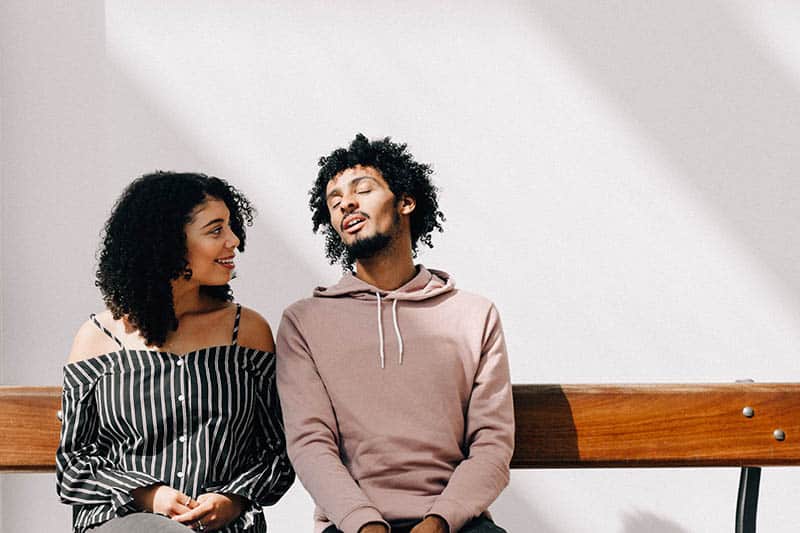 This is obviously something that most men are completely unaware of. If you start talking more loudly, he will, too. If you have a different accent, they will pick up on it—even though it’s going to sound super weird when he does it.

This is something you can easily test. Insert the word “sometimes” into the conversation a couple of times and see how ‘sometimes’ becomes his favorite word, too. 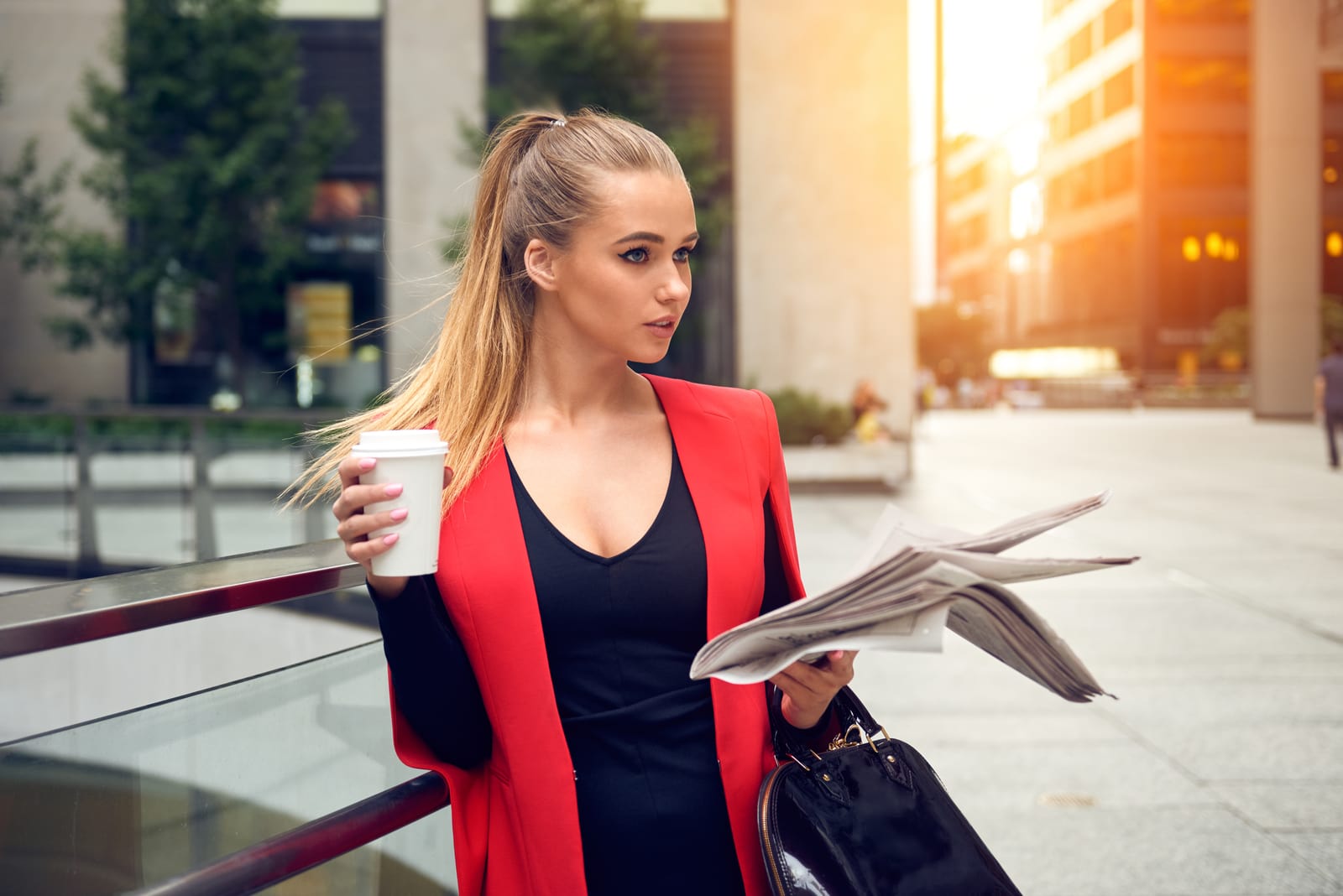 3. He will forget a lot of things 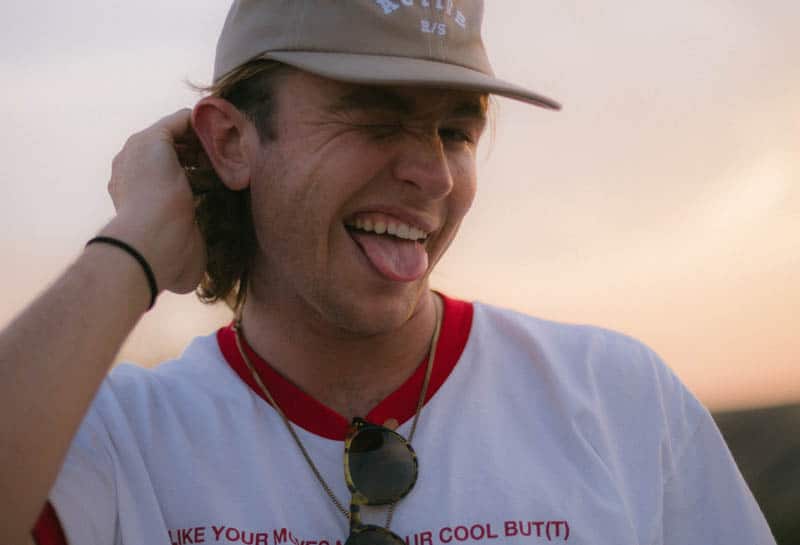 Like his name and surname and the day on which he was born. All the basic information about himself will be hard to remember because he’s redirected his entire focus to sweeping you off of your feet.

Even though it might come off as weird at first, you must admit it’s also totally cute. His affections for you are so high that his brain has gone completely blank.

4. He laughs even when your joke fails 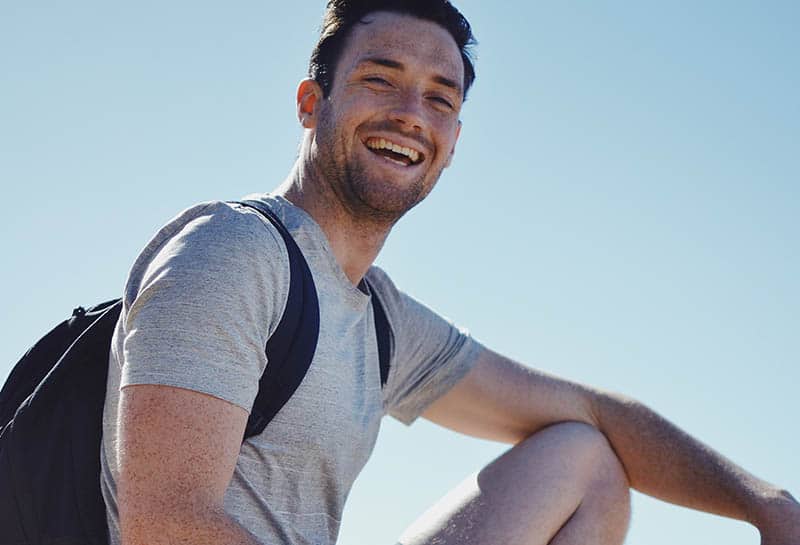 You know you lost yourself in retelling a joke or trying to be funny. Nobody else is laughing—except him. He has your back.

You don’t know if you are embarrassed or flattered, but it’s always good to know that somebody is that into you that he doesn’t mind being weird.

5. He has his eyes on you at all times 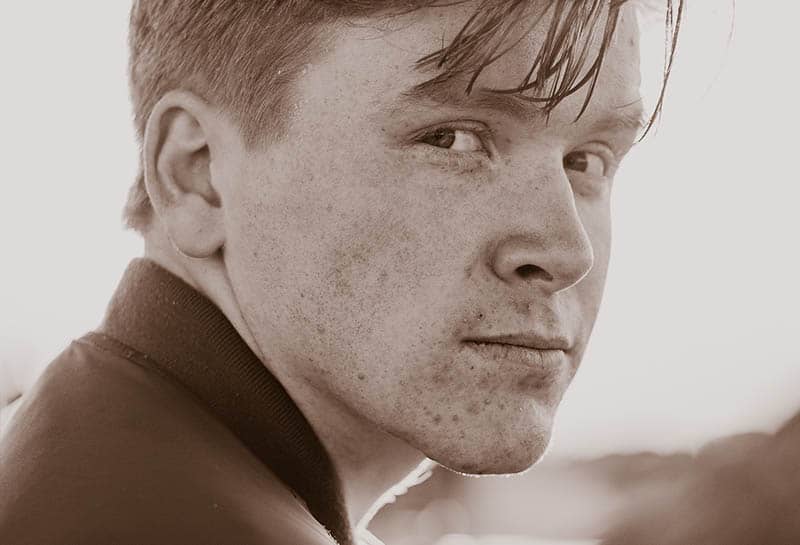 Let’s say you are at the same party and every time you look at him, he is looking right back at you. If your eyes meet more than once and you engage in prolonged eye contact , it can’t be just a coincidence.

Even though a lot of other people are around him and he is actively participating in conversations, he will subconsciously look for you and acknowledge your presence.

6. His feet are pointed toward you 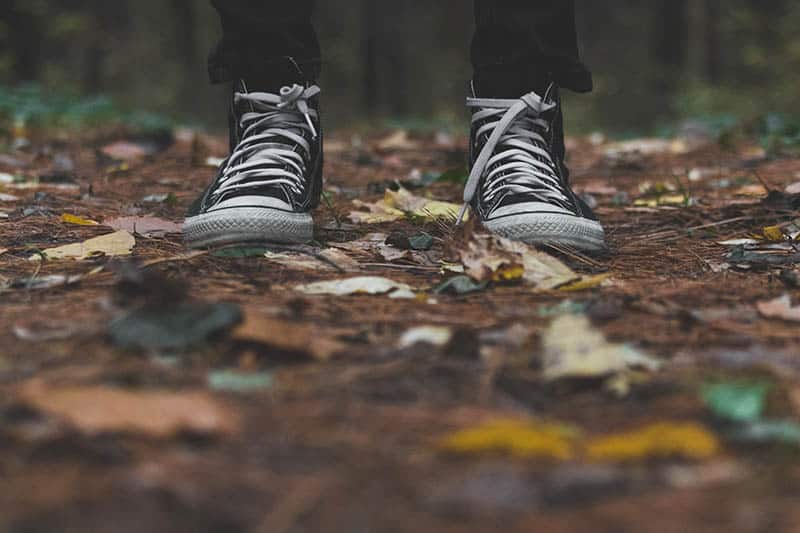 Talk about weird, right? But he is not doing it on purpose. He is completely unaware of where his feet are.

Experts say that if a guy points his feet towards you at all times, he is subconsciously closing the space between you. He wants you close and he is going towards you. 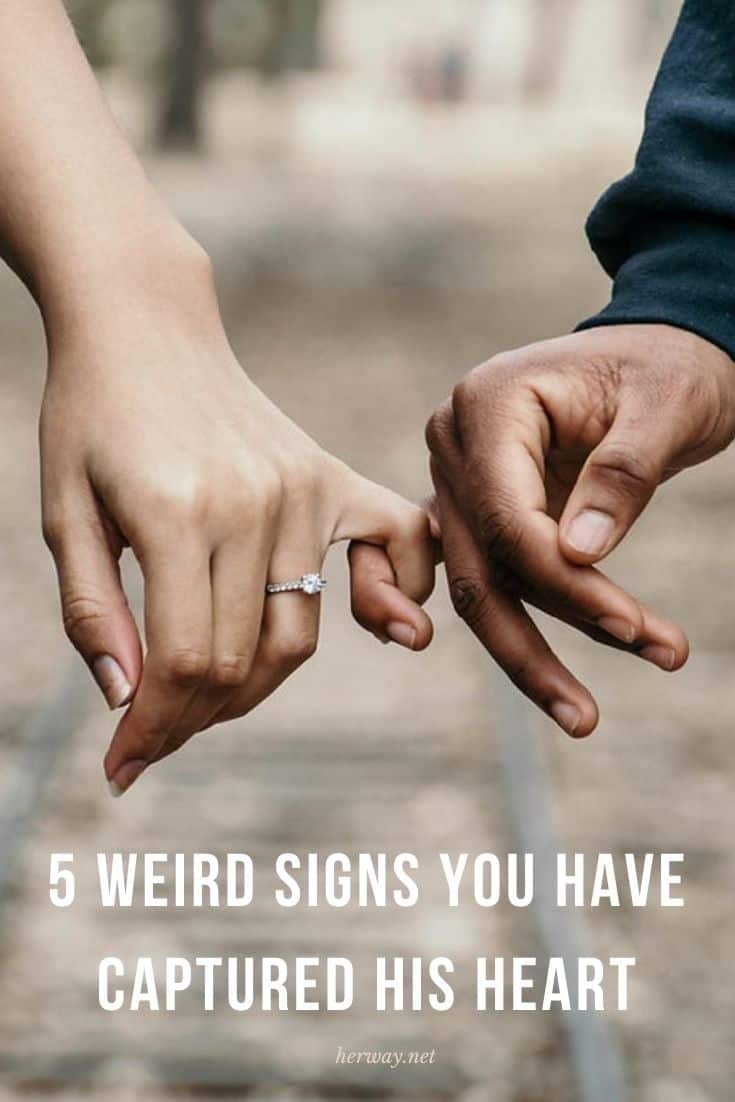 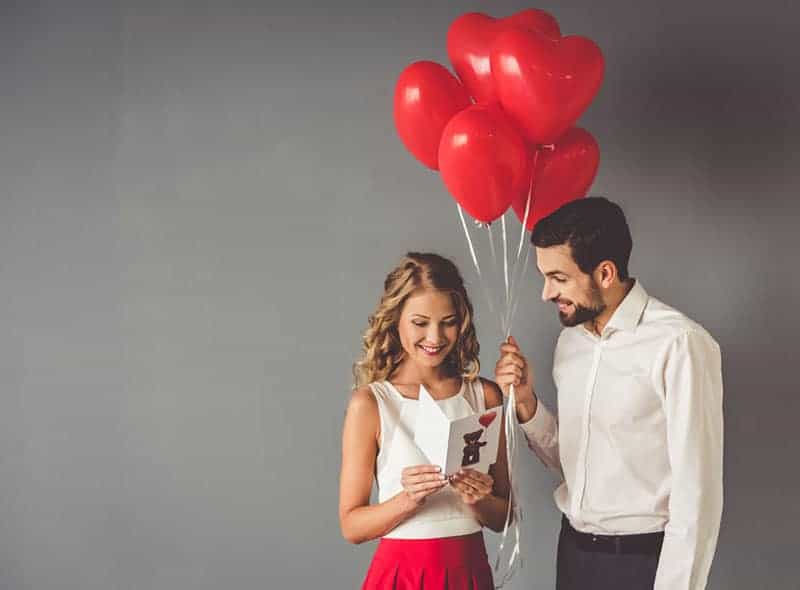 Top 60 Beautiful Poems For Her Straight From The Heart

Top 60 Beautiful Poems For Her Straight From The Heart