7 Brutal Truths About A Sagittarius Man In Love 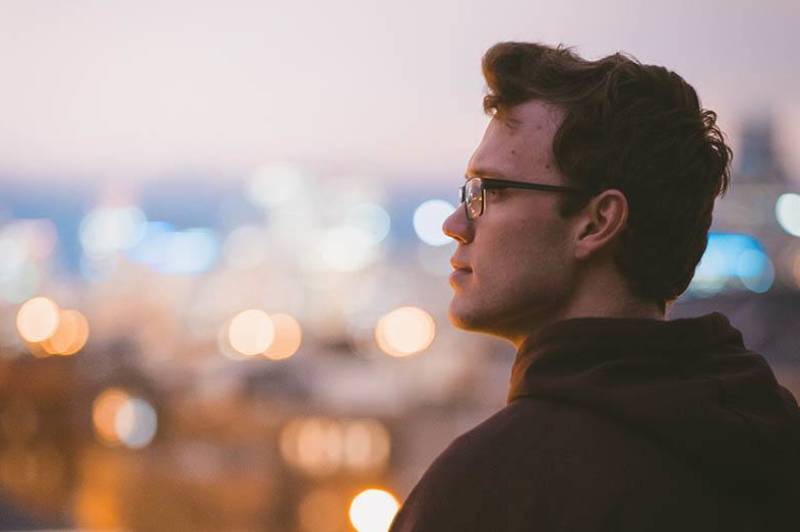 You just fell in love with a Sag? Well, congratulations because a love relationship with him will be anything but boring.

There will be so many things happening between the two of you in the process of getting to know each other but you can be sure that he will always wear his heart on his sleeve and he will be open about his feelings toward you.

When he falls in love, he falls hard, not thinking about the potential problems that might happen somewhere along the road.

For him, love is a sweet thing and he never asks for more than he gives. 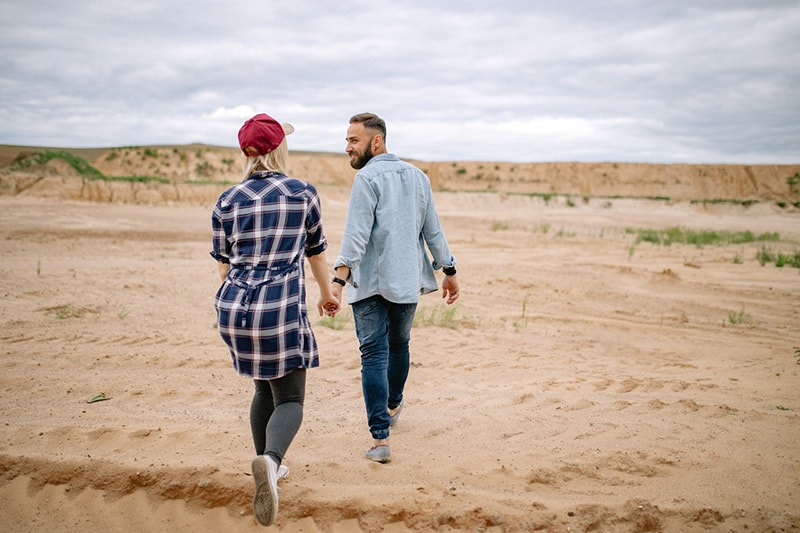 A Sagittarius man in love is one of the best zodiac signs when it comes to love relationships because he is not a quitter and he is always willing to go the extra mile to save his love life.

If you get too relaxed and if you flirt with other guys he will show that to you but he will never be aggressive.

He knows that good things don’t happen overnight so he won’t push anything.

If it is destined for him to be with someone, he will be patient and wait for that to happen.

A man like this is not like the rest of the boys and there are some traits he has that completely separate him from all the other zodiac signs. 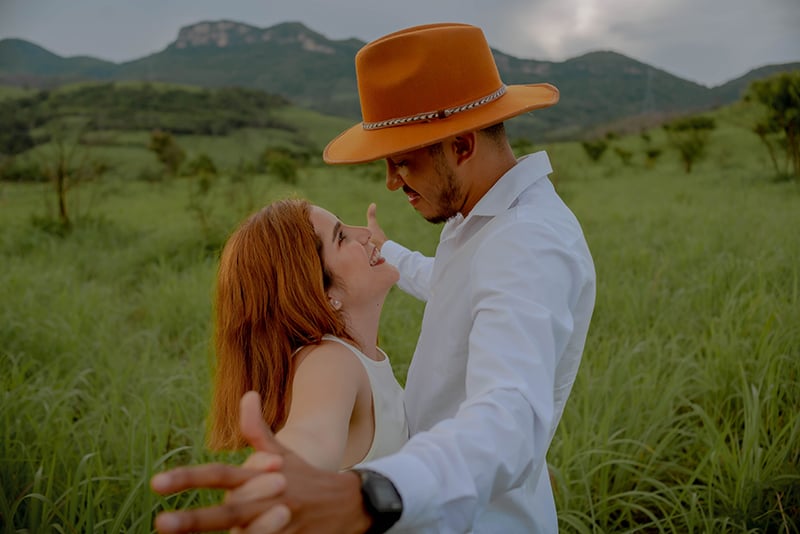 So, in case you are dating a Sag and you would love to know more about him, here are some brutal truths that you should keep in mind when you engage in a romantic relationship with him.

He lives in the moment 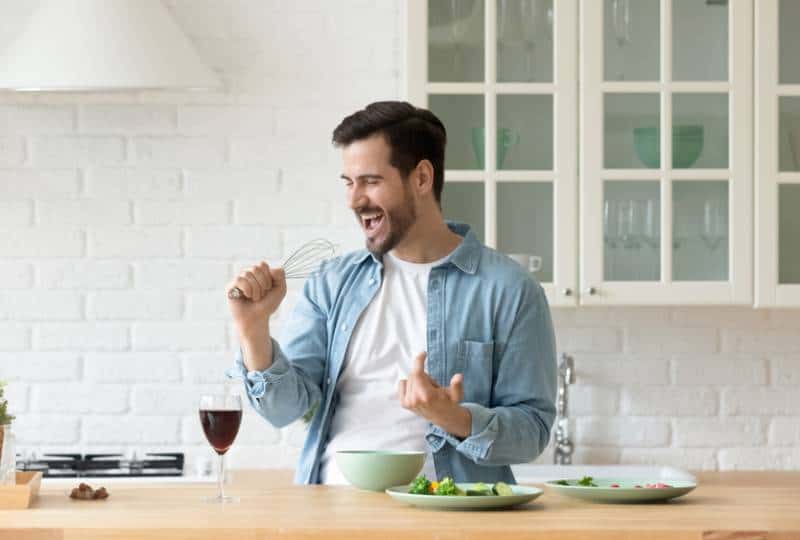 If you want to keep a Sagittarius man in your life, don’t chase him and don’t push him to do things that he is not comfortable with. He is a free spirit person and he lives in the moment.

He doesn’t get attached to things and they don’t play an important role in his life.

He cherishes real love and he would do anything for the right woman.

He doesn’t care about material things so it is not so important to him to have a lot of money but just enough to help him live a decent life.

He is the type of man who always ends up in some kinds of problems but in the end, he gets out of them like a winner.

He is obsessed with chasing 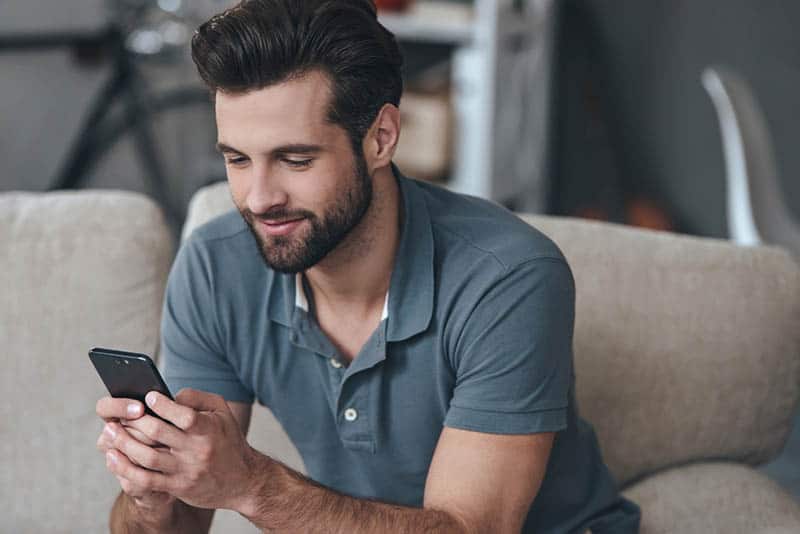 A Sagittarius man in love is not like the rest of the guys. When he gets obsessed with one girl, he will not miss being happy with all those others who came his way.

When he wants something badly, he won’t give up until he gets it, no matter how much time he needs to make it happen.

He is a stubborn man and he doesn’t know what it feels like to quit on someone.

He loves his freedom more than anything 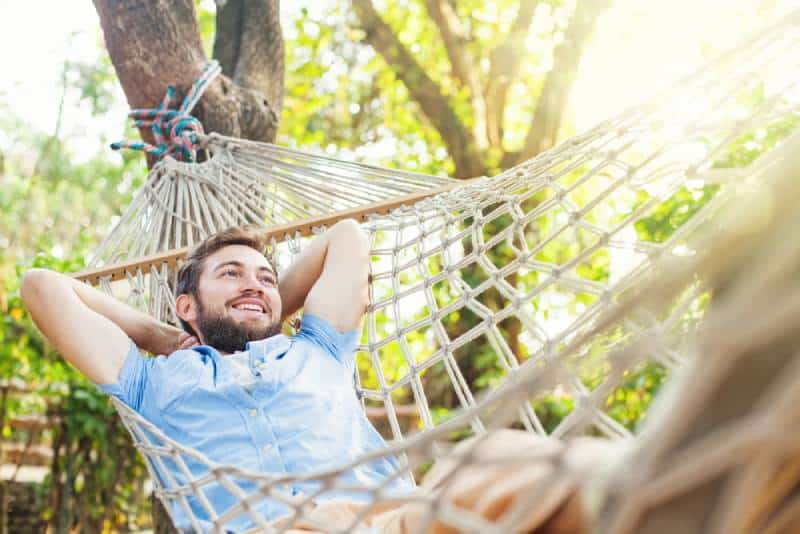 When you are engaged in a relationship with a man like this, you need to know that you should give him his freedom so he can wonder when he wants.

He is open-minded and a free-spirited kind of a guy so having his own private time and his freedom are the most important things to him.

As long as you respect his needs and give him all that he wants, you will be happy with him.

But as soon as he feels that he is losing himself over a woman, he will immediately break up a relationship. 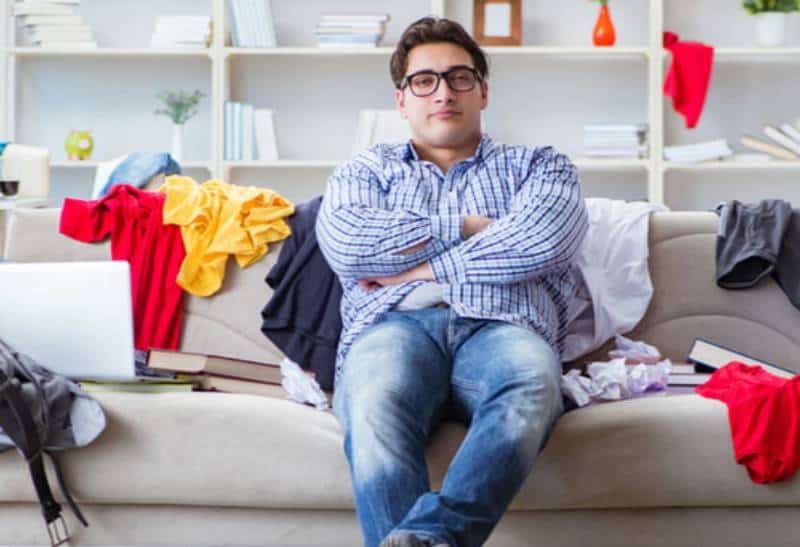 If you think that your Sag will take care of the house when you are out of town, you are so wrong.

He doesn’t care about the tidiness of your home or preparing lunches but he would rather enjoy spending time next to an open fire and grilling.

He will never admit that he enjoys the father role because he doesn’t, so when his kids are small, he will let his wife take care of them.

He will be interested in them when they get old enough so he can take them to wander with him through the woods and places some people would never go. 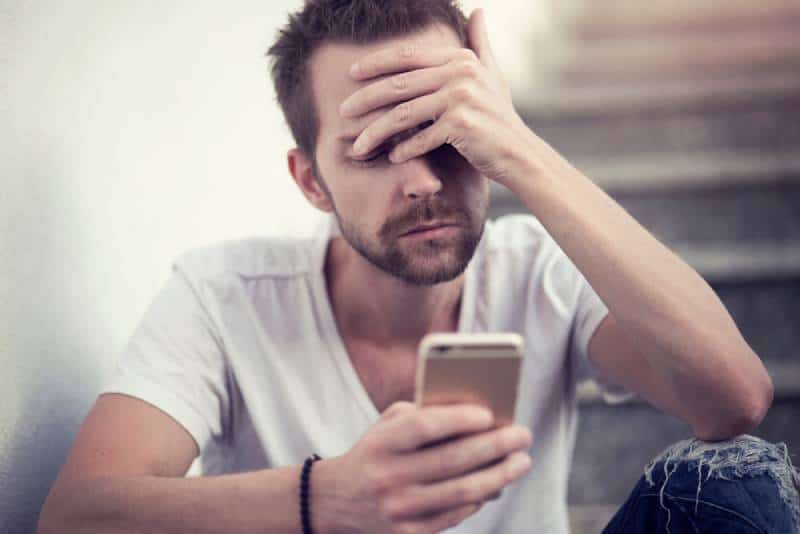 If you are in love with a Sag, make sure that you don’t act clingy because it can make him go away.

He loves his freedom more than anything and if his partner suffocates him, chances are that he will just put a stop to that love story.

He likes when his partner is independent and totally on her own. He doesn’t like when he has to share everything with the woman he lives with but rather he likes to see that she has her own friends and that she enjoys her free time as she wants it.

He is loyal but he is not blind 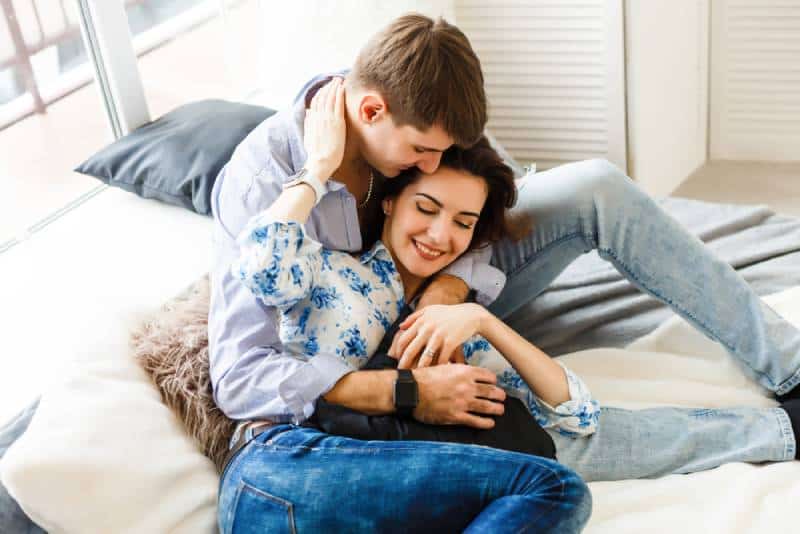 You can’t guarantee that your partner won’t cheat on you, no matter how much you know him. It’s the same with a Sag man.

He is loyal and he cherishes what he has at home but that won’t stop him from flirting with some hot girl that he bumps into.

The most important thing is that he knows the line and he never crosses it and he will be loyal as long as he gets what he needs from his partner.

If he feels that he has everything that he needs with you, he will never take that risk to be with someone on a one-night stand.

When he loves, he is passionate 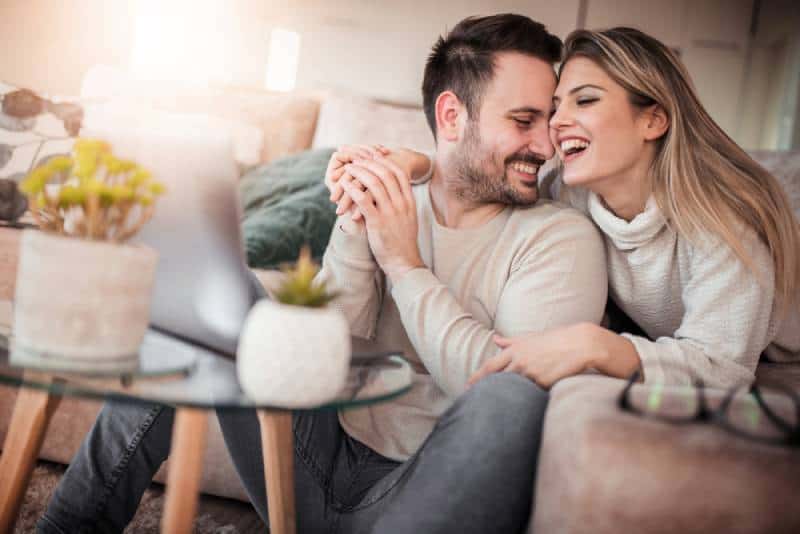 A Sagittarius man in love is very passionate and he knows what he wants.

He will fight for the one he likes no matter what he has to go through to have her.

If he becomes obsessed with a woman he will do anything in his power to make her interested in him.

The catch is that he is not a quitter and he hates to lose. If a woman doesn’t want to be with him, he will ask himself if something is wrong with him and he will try to find answers by checking if he is good enough to seduce the woman he likes. 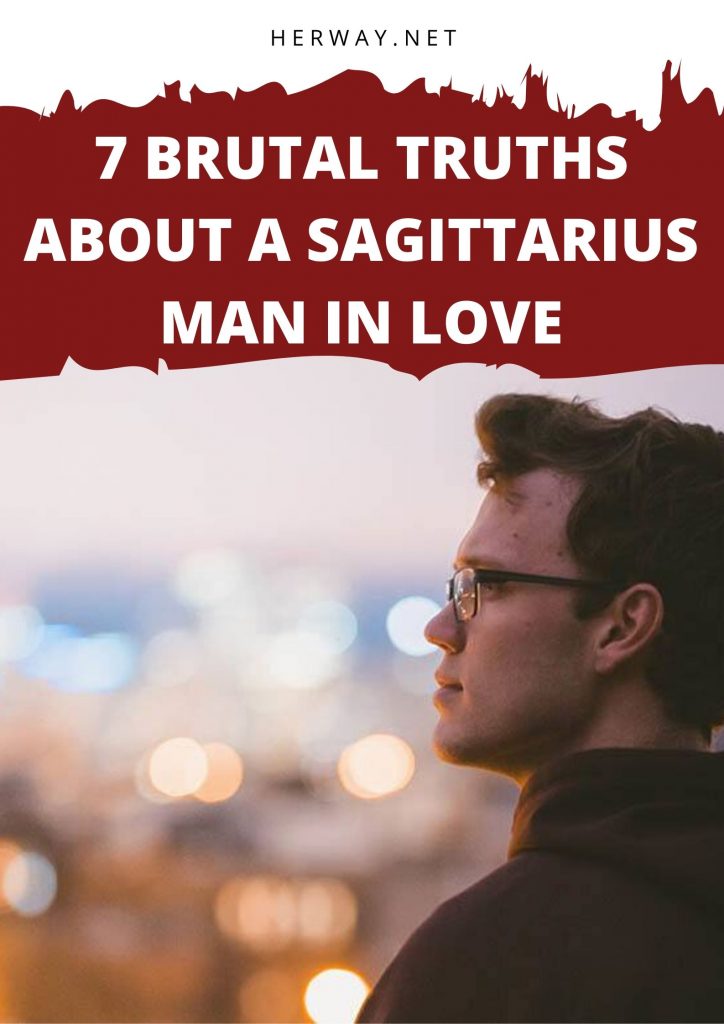 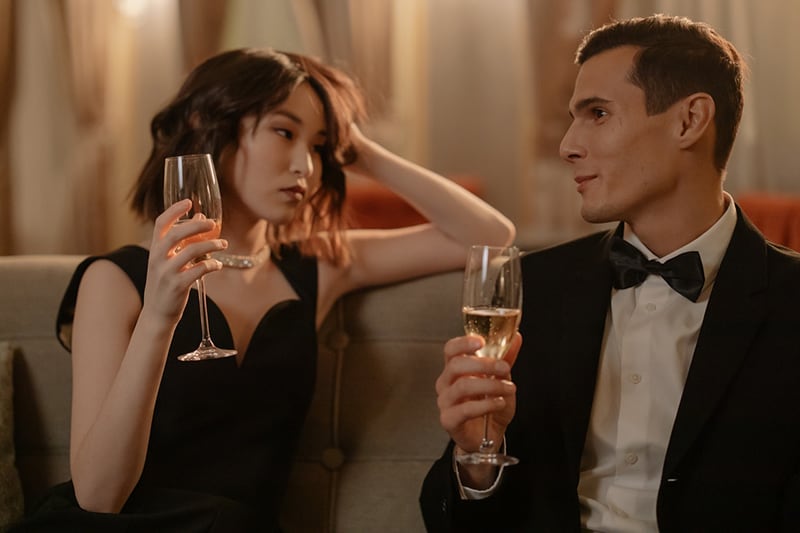 Virgo And Sagittarius Compatibility In Love And Friendship

Virgo And Sagittarius Compatibility In Love And Friendship