She’s everything a man could dream of, she’s pretty, she’s sexy, she’s funny and everyone likes her. There’s just this one thing that’s quite mystical about her—she doesn’t have anyone, she’s still single and she’s been this way for a while.

While there may be plenty of people who’d date her, they’re a bit intimidated by her attitude and afraid of rejection so they stay put and admire her from a distance.

Her days are spent having her fully committed to her work, hanging around with her friends and spending time with her family.

The most precious thing about her is that even though every night she comes home to a cold bed, she isn’t lonely.

She gets up every morning highly driven to make the most of that day, never for a second thinking she’s less for not having a man next to her.

Every time she’s asked about her dating life, she finds a way to skirt around the topic without ever giving a specific reason. She has a few damn good reasons but she tends to keep them to herself.

She was broken before 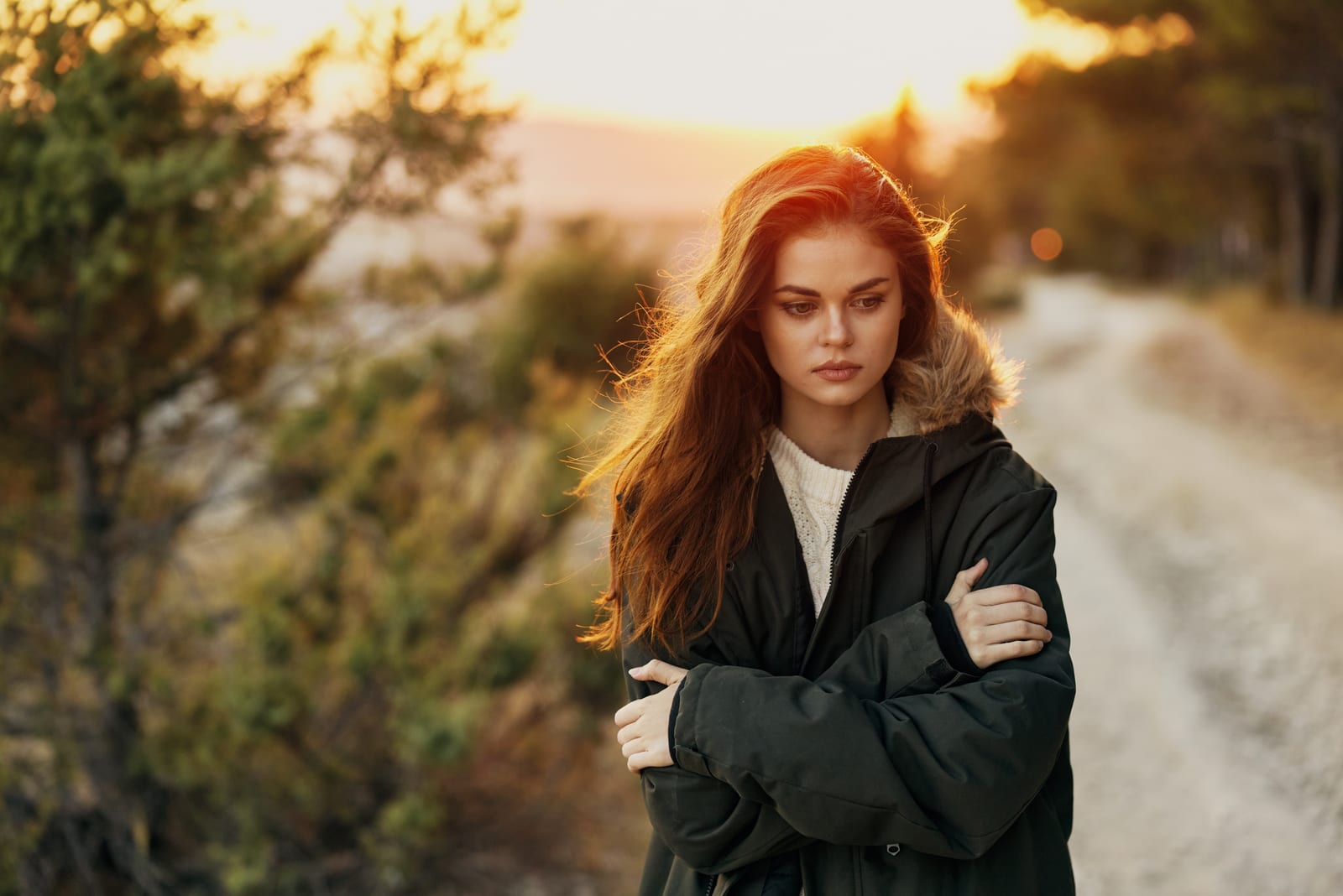 She loved so fiercely and so strongly, never thinking what may happen to her if that love turned out to be toxic. She never for a second paused and thought about it, she just did what her heart told her to do.

And, unfortunately, she gave her heart to the wrong person. She got broken. The scars of her past love are carved deep in her mind and her heart and this is why she’s always one foot out the door when it come to new relationships.

It’s too early to commit to anyone again 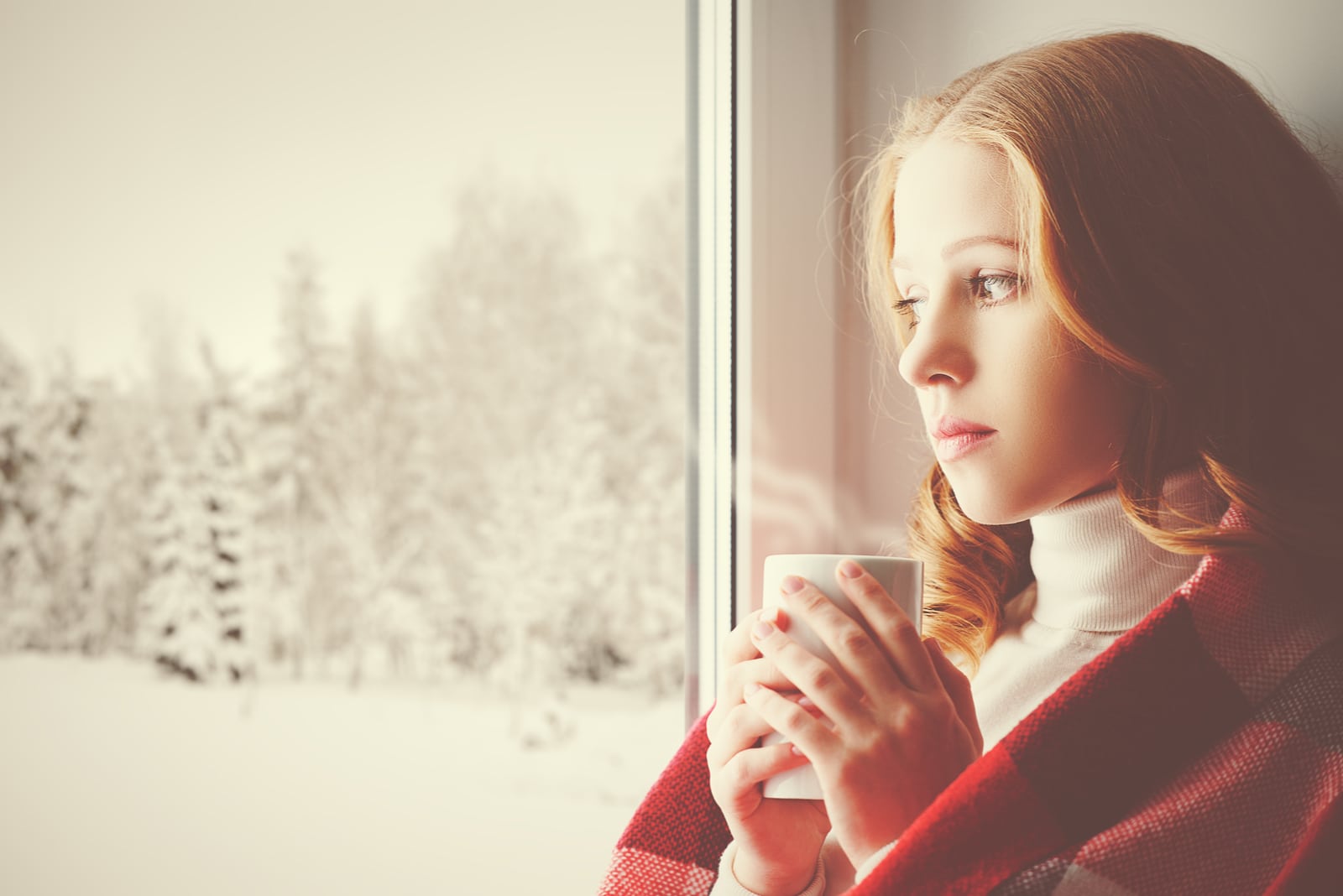 More time needs to pass before she feels ready to commit to anyone again. Even though it has been a while, her wounds did not heal, the scars are still there and she’s taking all the time she can to fall in love again with herself.

She’s building herself up and she’s still patching her broken pieces back together. It’s too early to talk about new love when the aftermath of the old one is still present.

Staying single is so much better than dating someone who can’t see her worth.

Giving all of herself seems scary 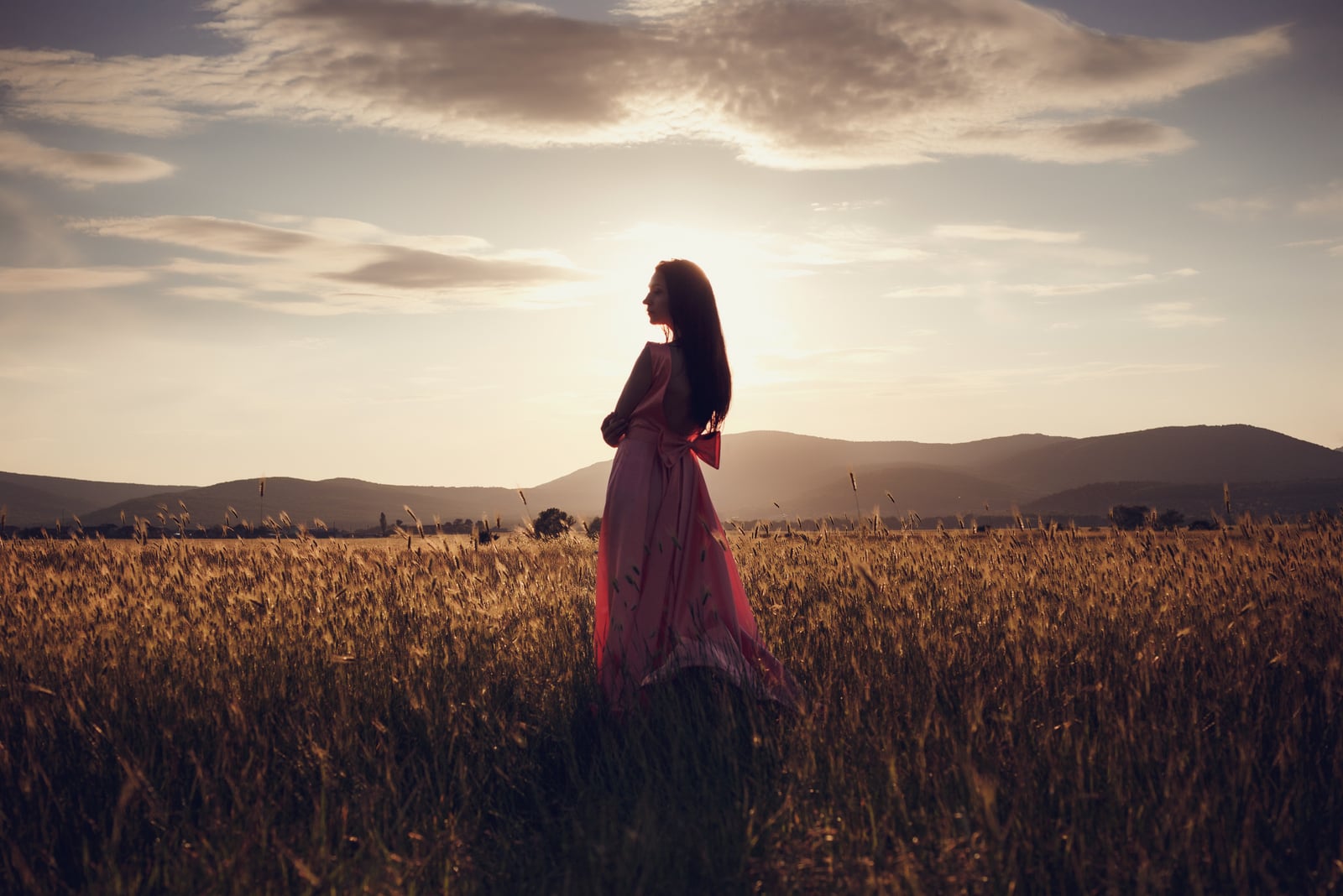 She did it once before, and how do you think that turned out? Well, not so well. She’s no longer able to give all of herself without holding back.

Because there will always be that small doubt smoldering inside her, reminding her of past times. She isn’t over that story yet, that’s why she’s choosing to stay single.

It’s always better to wait than to destroy another person with your doubts.

She actually loves her independence 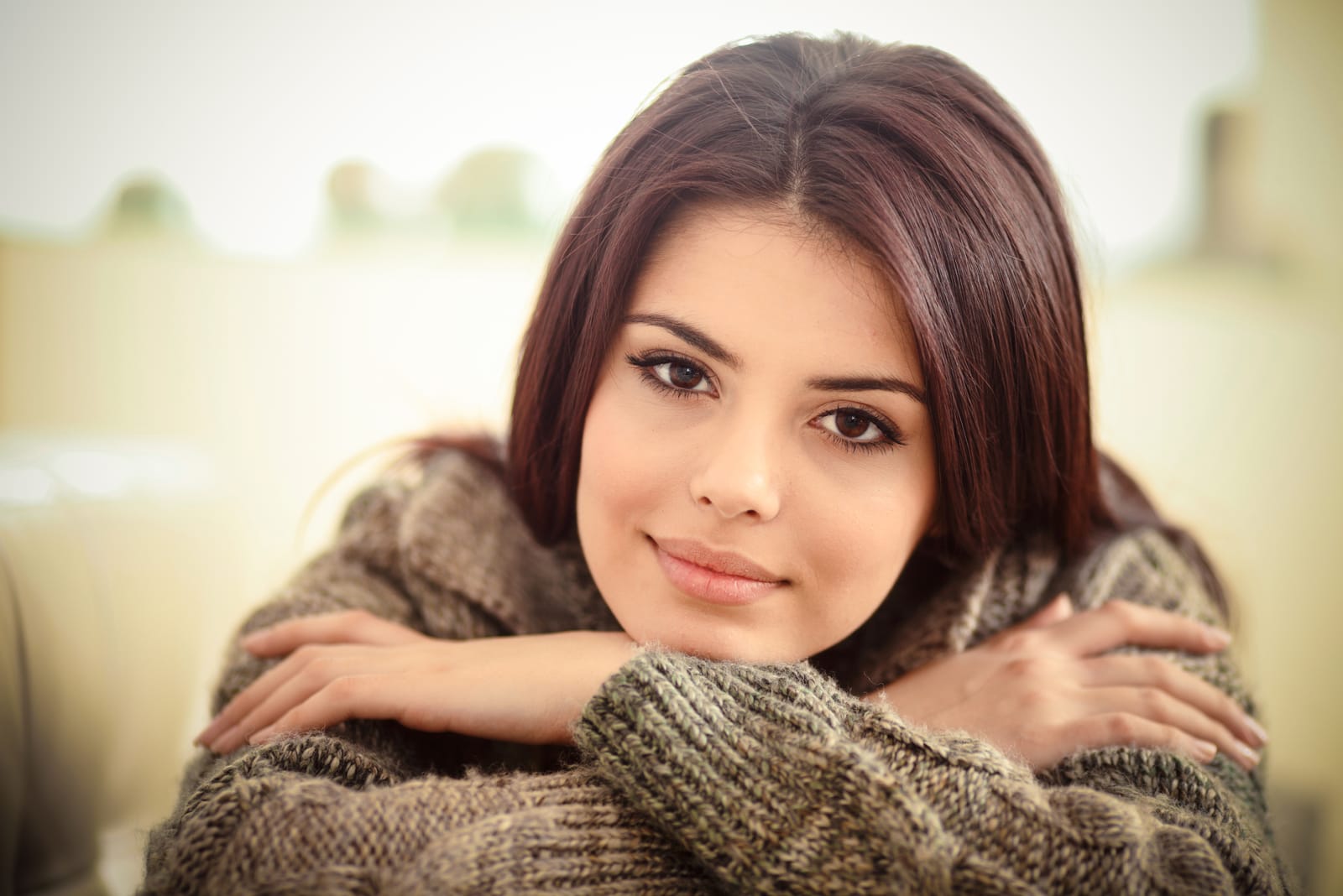 Something good actually came out of her brokenness. If she hadn’t been broken, would she have really chosen to stay single for so long and devote her time to discovering who she really is and what she really loves?

Now she knows that independence feels good, she knows what it feels like to be the ruler of your own life. And she loves it. 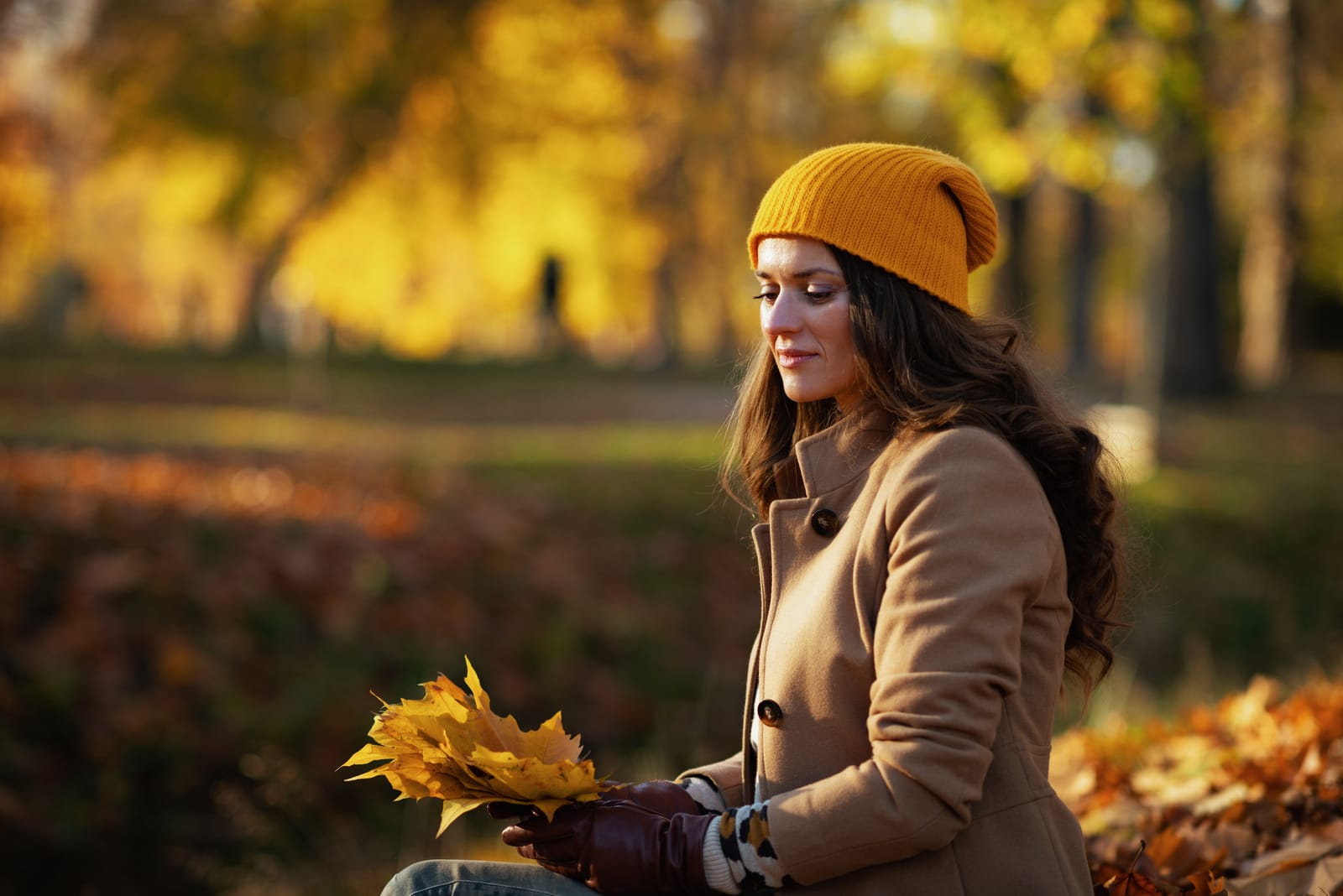 She doesn’t want to enter into a relationship until she’s sure she’s the best version of herself.

That’s why she’s working so hard to improve each day, to grow, to be someone of whom she’s gonna be proud and she expects nothing less in return.

She wants her man to be someone who’ll never stop working on himself, someone with whom she’ll be able to grow together. She’d rather stay single than settle for less. 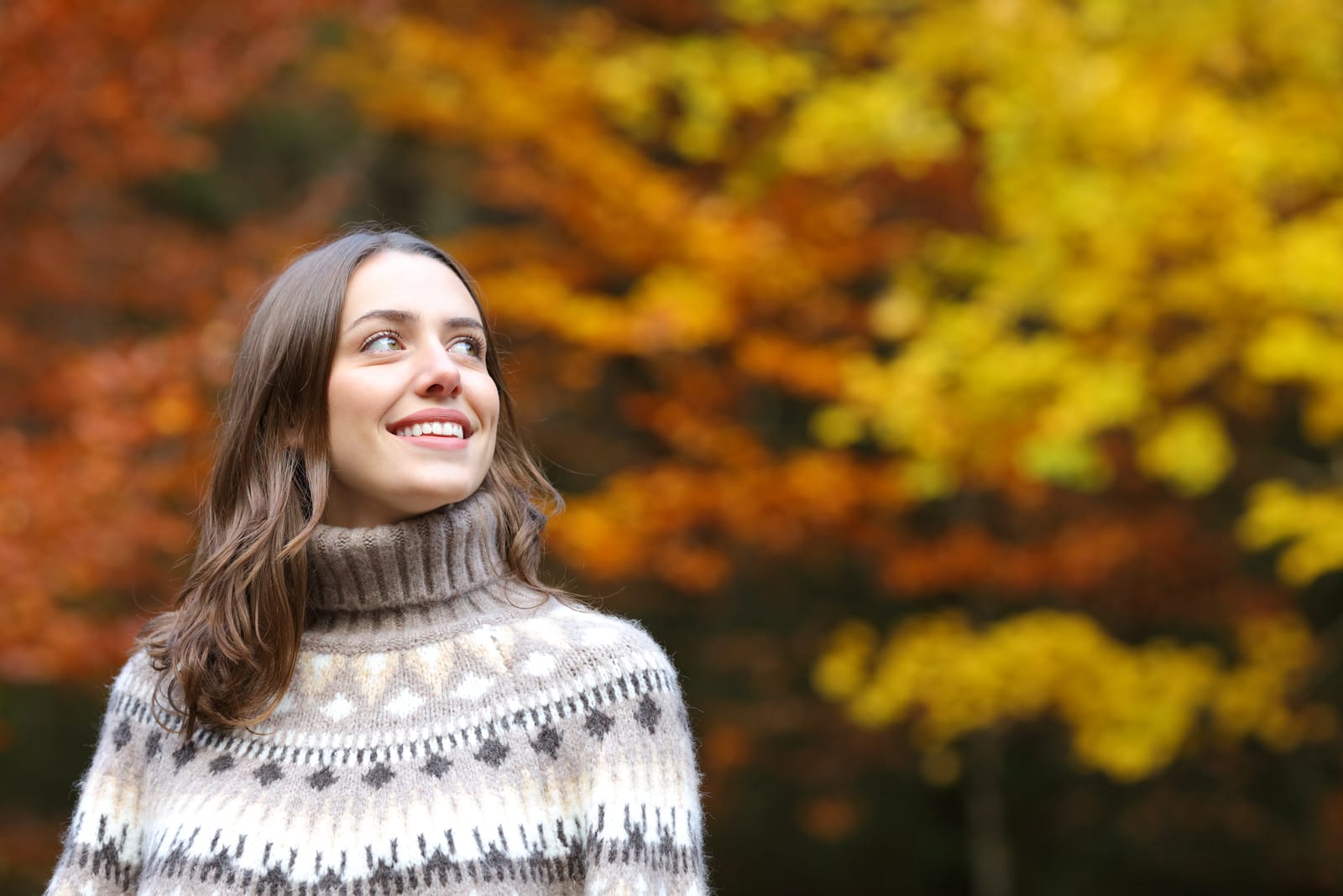 She knows this too well, she’s experienced it on her own skin.

When you’re single, you can enjoy every aspect of your life, you can give yourself whatever your heart wishes to have and what’s most important is that your happiness doesn’t depend on anyone.

And she would never trade any of this for being taken for granted, used, manipulated or constantly mistreated. She wants respect and she isn’t compromising it for anything in this world.

She isn’t scared to wait 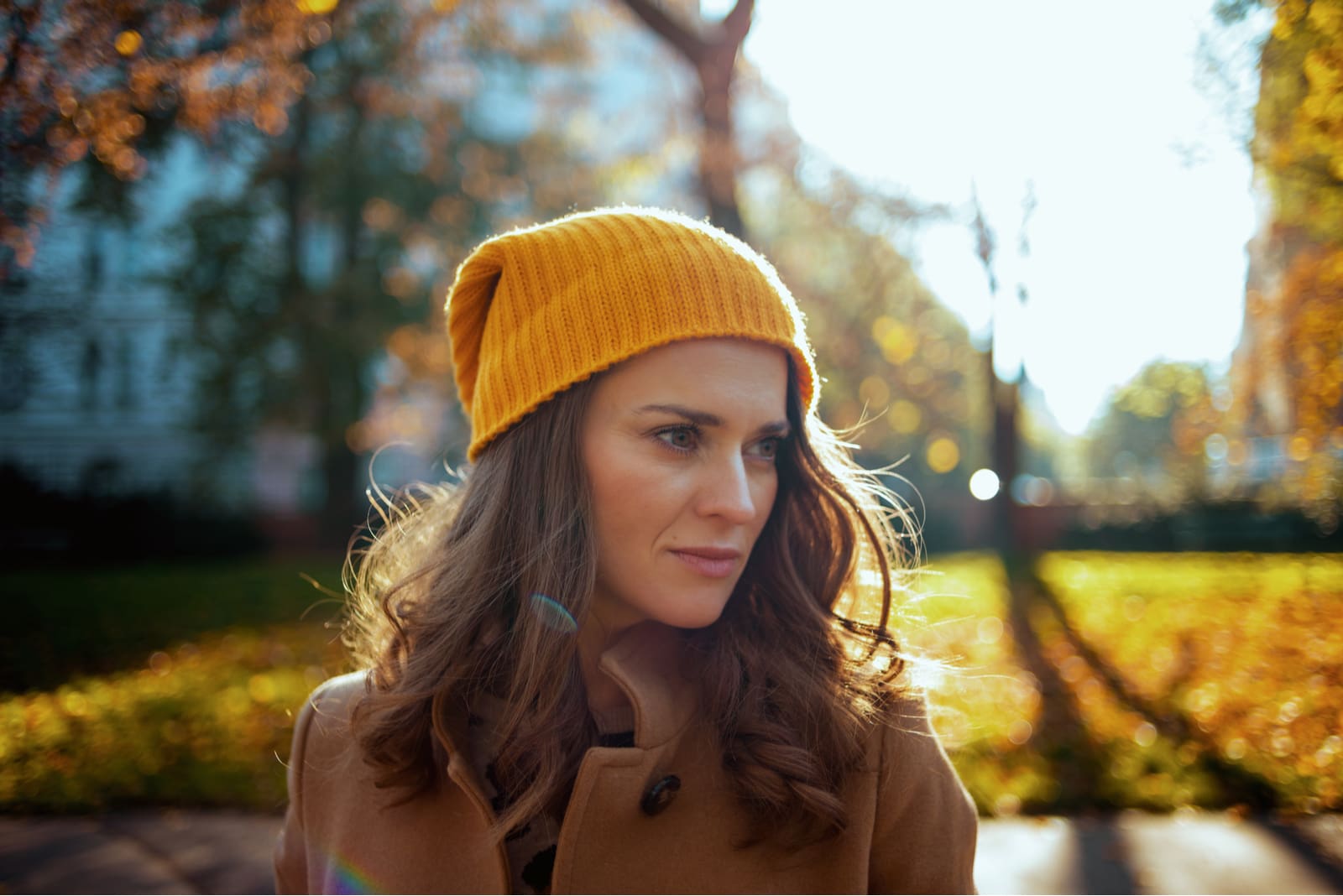 True and pure love takes time and she is ready to wait. She’s ready to wait as long as it takes because she’s cultivated her single life. She’s completely happy and satisfied with where she’s at now.

She won’t rush into a relationship just to shut all those people up. She’s gonna wait for the love she deserves and she’s gonna simultaneously live her life and make the best of it. Because she can.

The truth is, you don’t need to know why she prefers to keep herself away. She doesn’t owe any explanation to anyone. There is a time for each season and she prefers to not rush things anymore.

She’s taking one day at a time and she’s taking everything her life has to offer. Don’t doubt that once she’s found what she’s looking for she’s gonna reach up and grab it.

But for now, stop judging her and let her enjoy her single life. 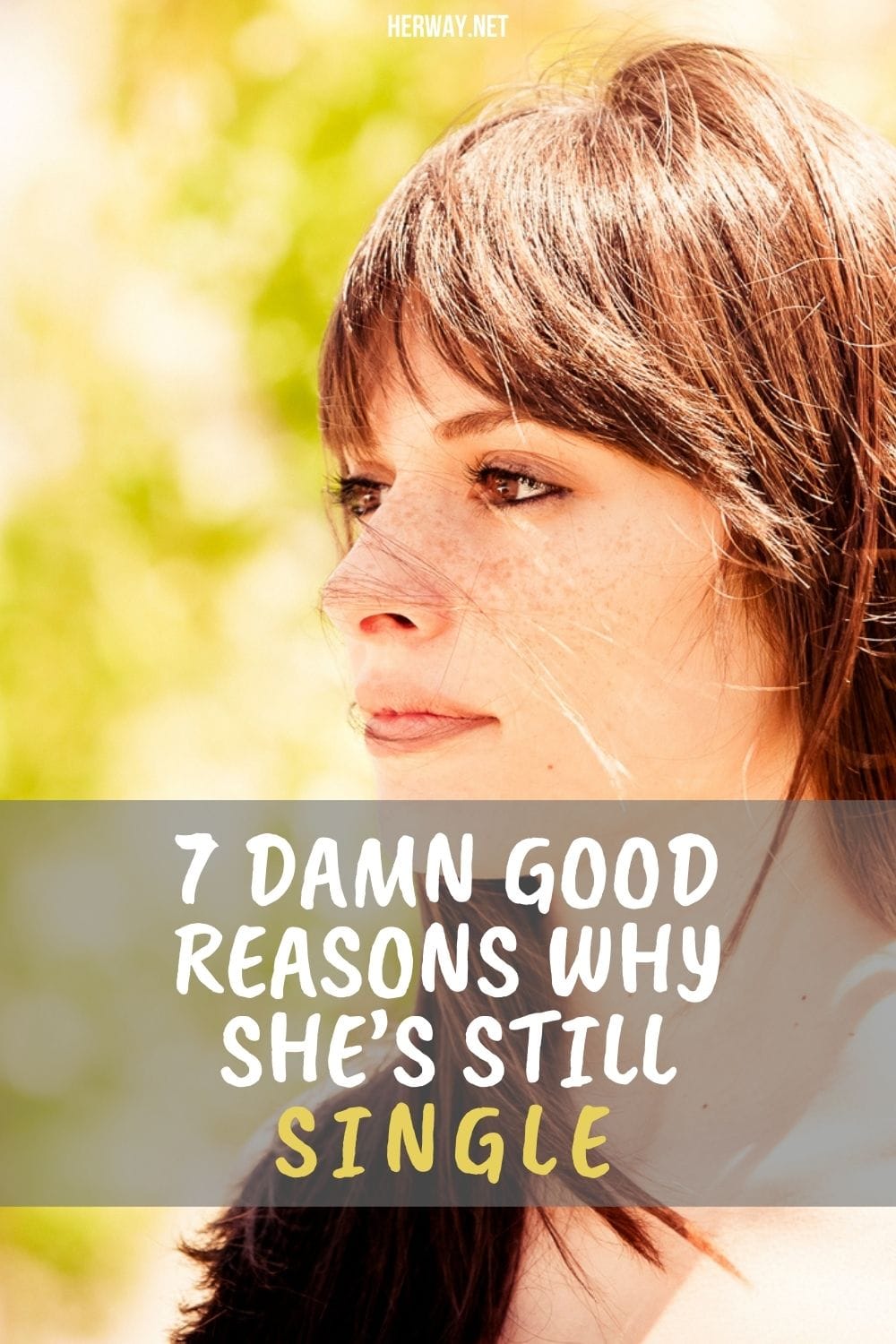