However, there are plenty of drama kings out there who like the chase way more than the catch.

So, if you think that the guy you are dealing with is one of these men, read these signs and see for yourself if he really likes you or he only enjoys the chase.

His ego is fragile 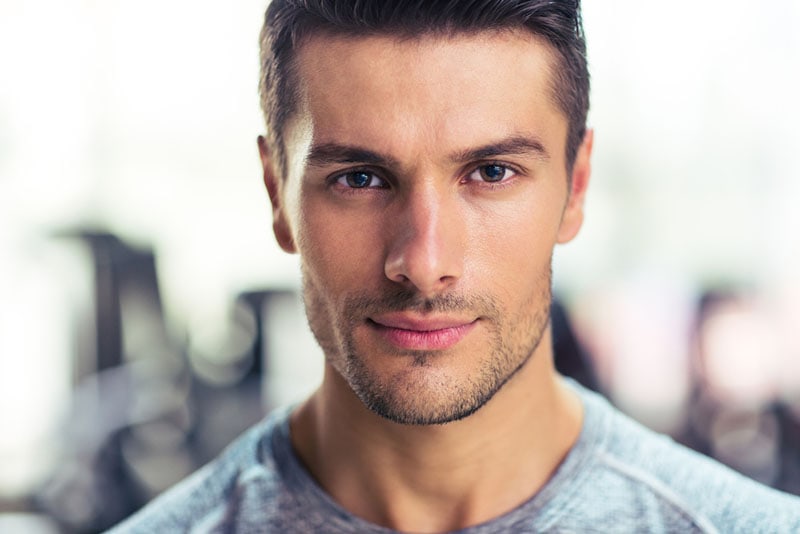 One of the first signs that a guy you are involved with doesn’t like you but only enjoys the chase is his fragile ego.

However, the fact that his ego can be easily broken is something he carefully hides and something you probably won’t see at first sight.

Nevertheless, if you look at things closely, you’ll see that this man gets easily insulted and that he puts his pride first—-definitely in front of his feelings.

You’ll see that he has trouble accepting criticism and that he’ll do everything in his power just to appear as this big man in front of everyone, including you.

He’s always worried that he’ll get embarrassed in front of others and that someone else will think he isn’t enough.

The truth is that this guy’s insecurities and low self-esteem control him completely.

Even if he has some deeper feelings for you, he will never expose his vulnerable side because he is terrified of being hurt or rejected which is something his ego couldn’t stand.

He only wants you when he can’t have you 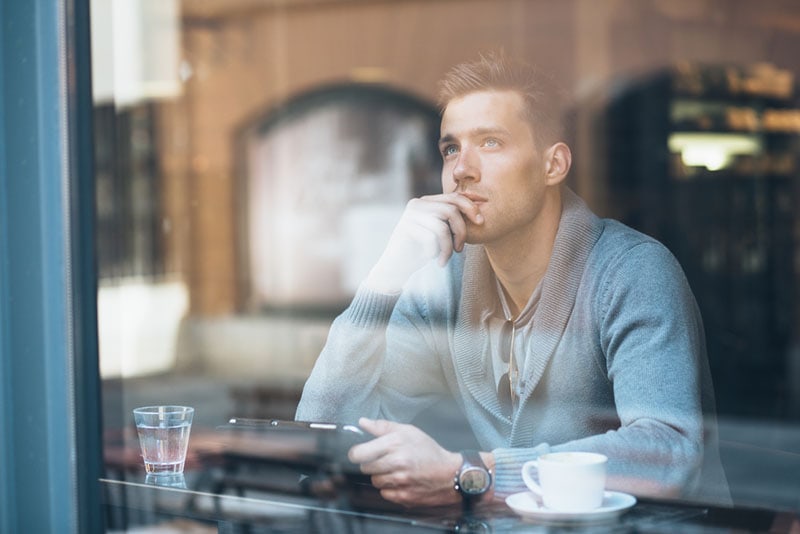 The most important thing that can help you see a man’s true intentions is the way he acts when he knows that you like him back.

Does he try even harder to keep your love for him alive or does he act as if his job is done and he doesn’t have to put any more effort towards you now that he’s won you over?

An immature man will only want you when he can’t have you.

For as long as he is trying to get under your skin and in your pants, he is pretending to be this perfect man of your dreams who can give you everything you need.

He bombs you with love, making you promises, and pretends to be someone he is not just so you could like him more.

However, the second he notices that you have fallen for him, he drastically changes. All of a sudden, he becomes cold and distant.

His good morning and good night texts, his compliments and his effort disappear overnight.

Just like that, he loses all of his interest and turns into the man you never imagined he could be.

Unfortunately, this charade doesn’t end here because the moment he sees that his behavior is pushing you away from him, this guy miraculously changes and goes back to being the man he was at the beginning of the story.

Of course, this way, he manages to drive you crazy, and before you know it, you are hooked on him and this endless circle of hot and cold games he has dragged you into.

You don’t know where you stand with him 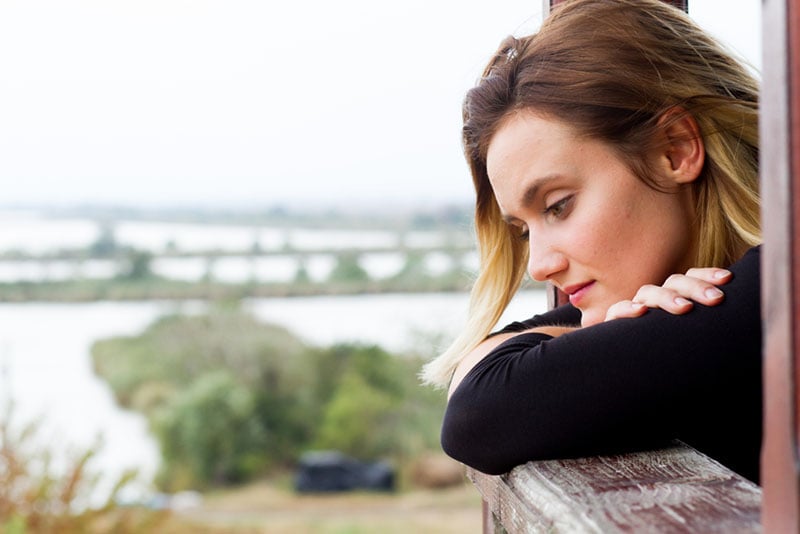 When you come to think about it, you never know exactly where you stand with his guy.

Did he come to stay in your life or does he just see you as something temporary?

Does he really have feelings for you or has he just been playing all of this time?

Despite all of your efforts to make things right with him, the truth is that this man isn’t consistent about your relationship.

There are times when you are certain in his love, times when he keeps showing you that you can count on him and when he is always around.

On the other hand, there are also times when he is nowhere to be found—-when he acts like he doesn’t give a damn about you and as if you were never an important part of his life. 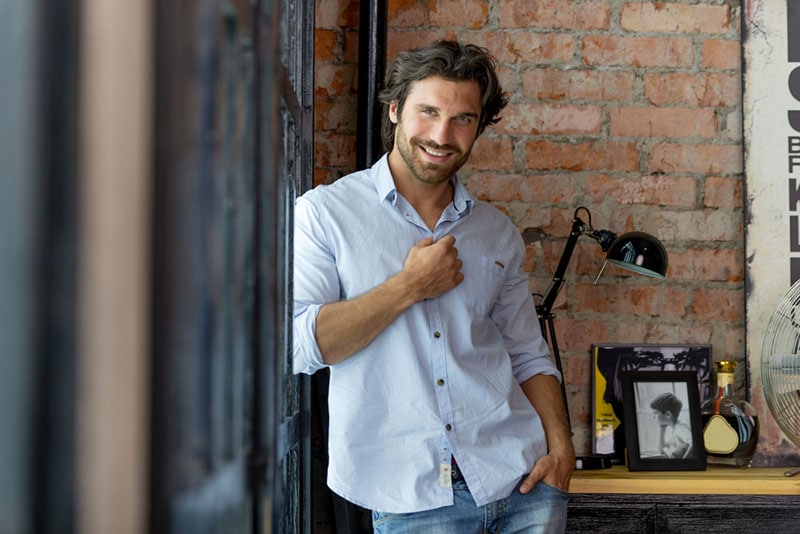 Nothing is simple when it comes to this guy.

He is never clear about his emotions, and he can’t help himself but send you a bunch of mixed signals.

What you might not know is that this guy is turned on by the fact that you spend sleepless nights rereading his texts, trying to find the hidden meaning behind his words and actions, decoding and decrypting the signs he’s been sending you.

The truth is that he is actually leading you on and wasting your time while pretending to be mysterious. 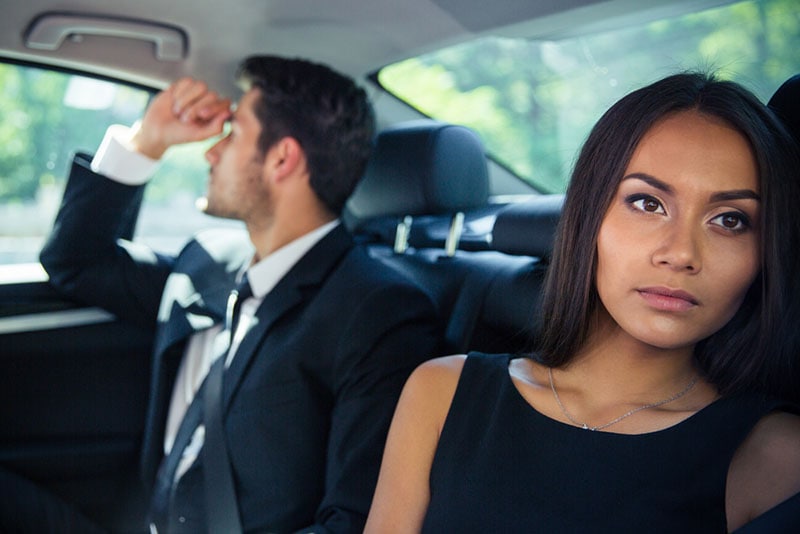 Even though the dude we’re talking about doesn’t want to label things between you guys and refuses to commit, at the same time, he shows signs of jealousy.

Every time he sees that some other man could get your attention, he suddenly appears and does everything in his power so your focus will go back to him.

Over time, you’ve started mistaking this behavior of his with love when it is actually everything but that.

The truth is that he just wants to know that you are always available.

The fact that he can have you whenever he wants boosts his ego and makes him feel better about himself.

However, remember that someone treating you as his backup plan is the last thing you should allow to happen, no matter how crazy you might be for him. 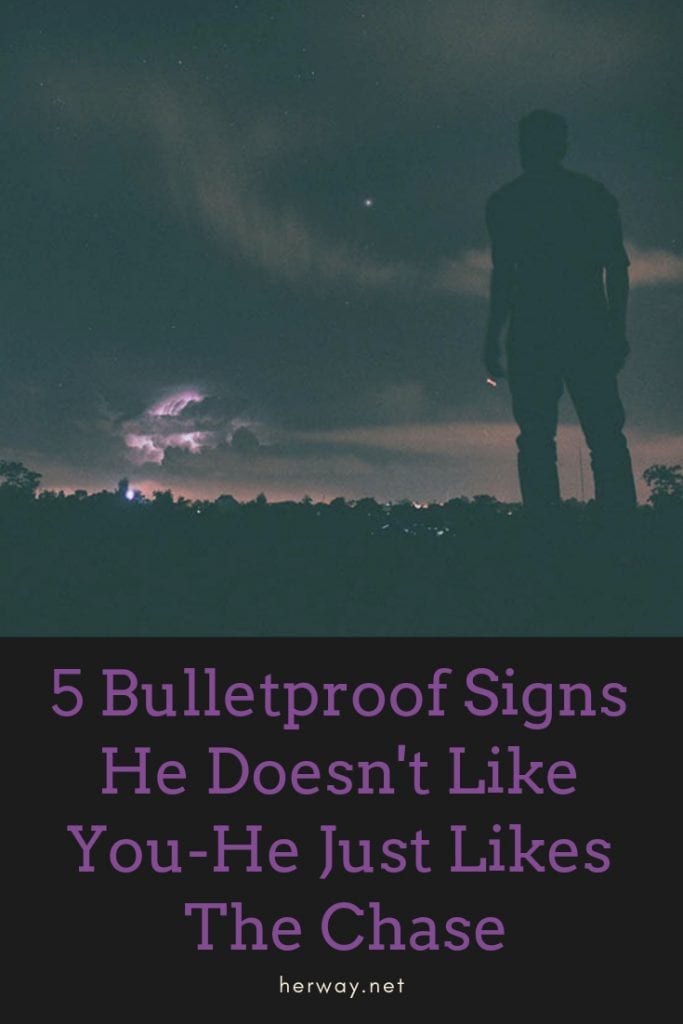 […] He’ll chase you until he gets you, and there’s a good chance that he’ll stop being interested in you once he gets what he wants. […]