You might be surprised, but men are actually pretty complicated when it comes to dating.

They have different types of dating, and they will set their bars according to the type of date.

If they are just on a casual date, not expecting much and not that much interested in that girl, they will only care whether the girl is enjoyable to be around.

This is because of the lack of sexual or emotional interest in that girl.

Casual dating doesn’t occur too often, and when it does, it is probably during a healing process for him—more often than not from a recent breakup.

On the other hand, when a guy is looking for a commitment and is sexually attracted, he will take the girl more seriously and will do some background checking or screen dates for commitment.

Men in situations like this can get very picky and shy away for all sorts of reasons (unless they are just there for sex).

Some are justified, some are not, but here is a list of the top 7 things that are definite dating deal breakers for men: 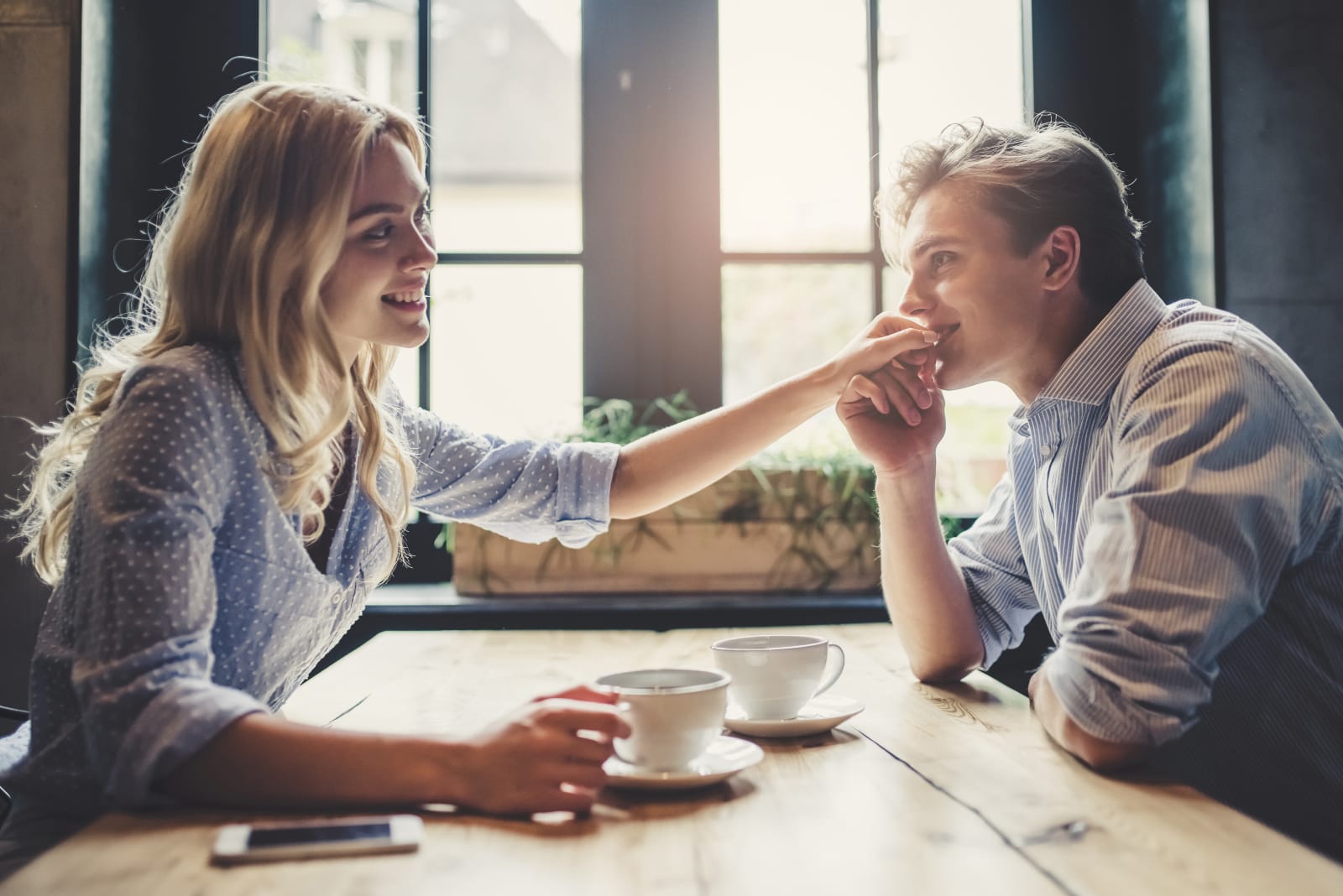 Whoever tells you that looks don’t matter is a liar! If you’re on a blind date or just started dating, how the other person looks is the first thing you notice.

Of course, every guy has his own taste, but there are things for men that will turn them off immediately: too much makeup, you’re out of shape, and short hair are the most common ones.

As a woman, you shouldn’t worry too much about this because if he’s gonna judge you only according to your physical appearance, he doesn’t really deserve to meet your personality.

2. Income and lack of ambition 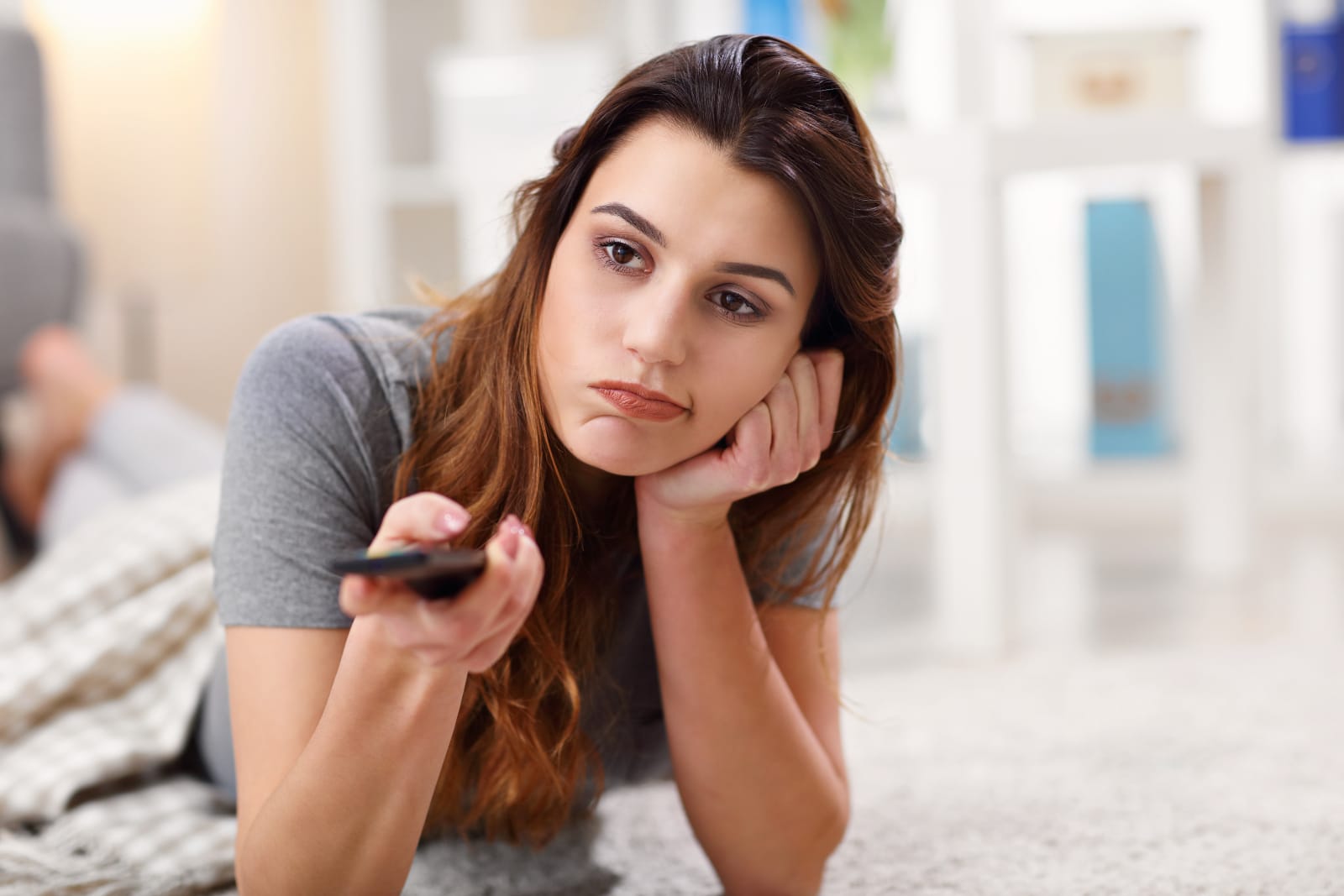 Yes, this is important to a guy seeking a serious relationship.

No one wants to have a gold digger around, but also if a girl is earning more than he does, it’s unconventional and it will shy him away.

Ambition for a grown-up man is essential and if a guy sees that you have no ambitions in life, no interests, and nothing to offer, he will back off. 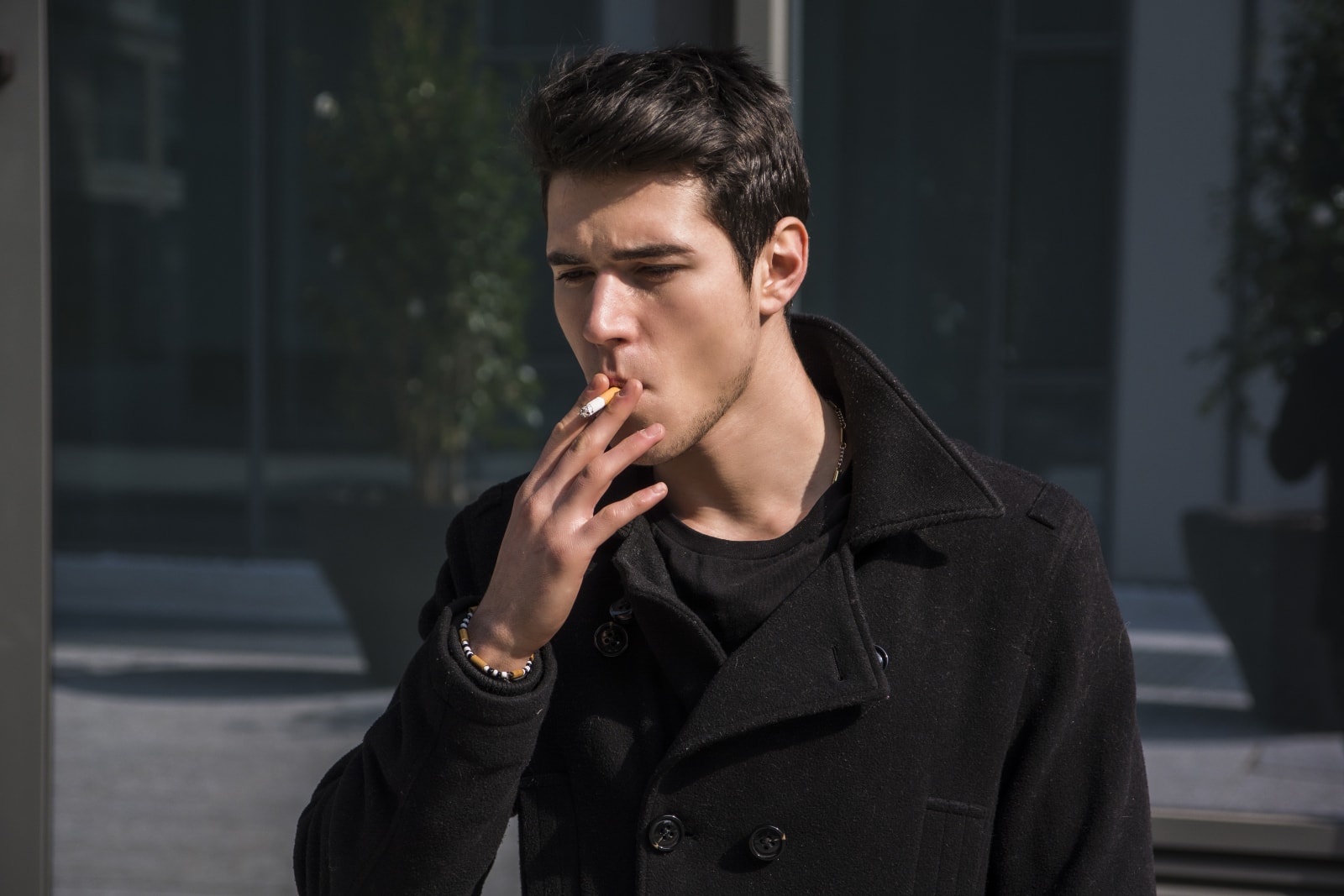 Men are usually with an attitude: “I’m no one’s project”. They don’t want to quit smoking, drinking or give up on their little hobbies because of a girl.

If you judge and don’t accept the things that matter to him such as his past and his lifestyle, then it means you don’t care about him.

Bad habits are something everyone needs to get rid of, but he has to realize that and do it by himself—you can’t force him to do anything. 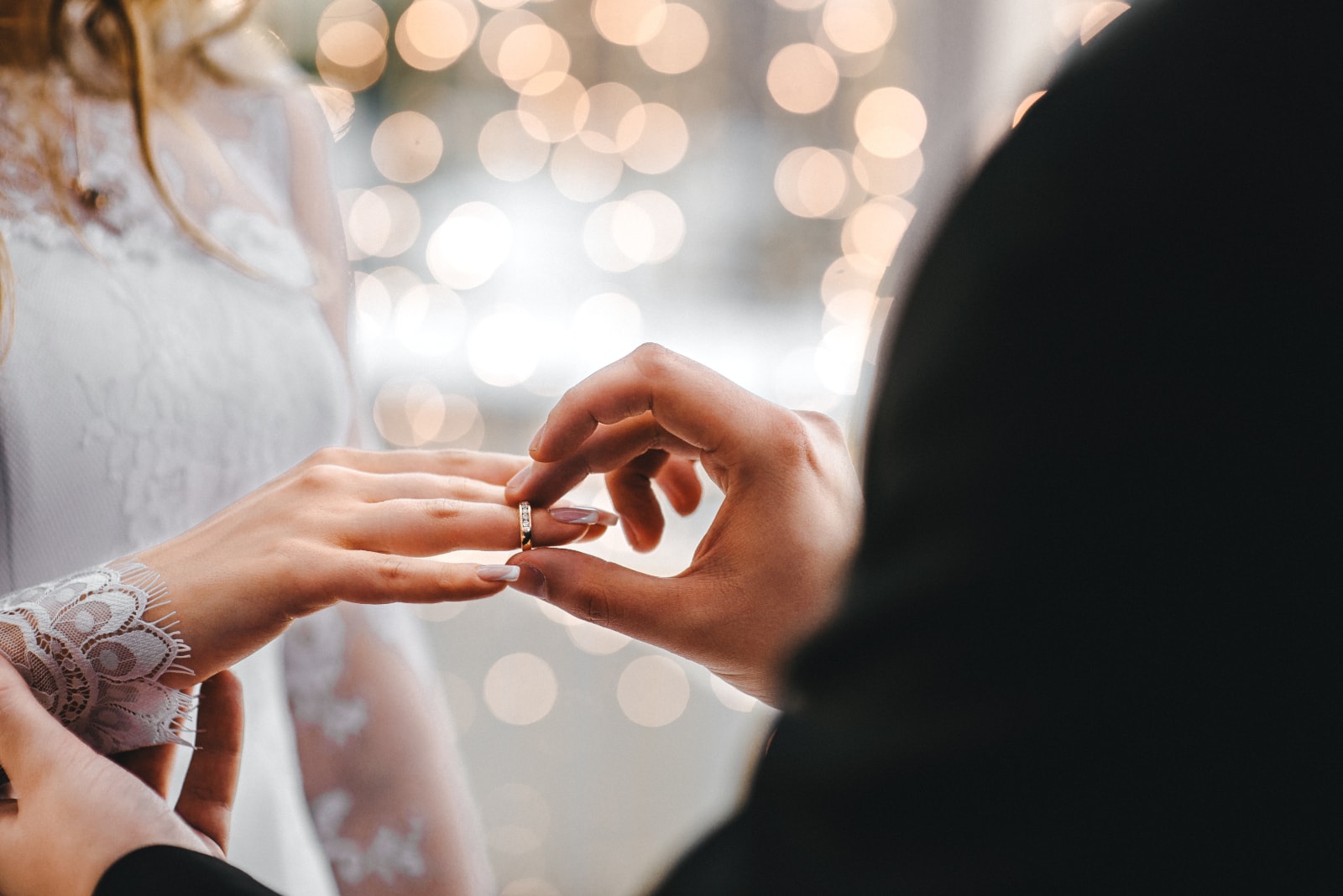 This can be frightening for guys—no, they don’t want to plan marriage, kids or any kind of future yet. You two don’t know if you’ll survive a couple of months.

Getting too close too fast is a red flag to a man, and he will definitely react to that. 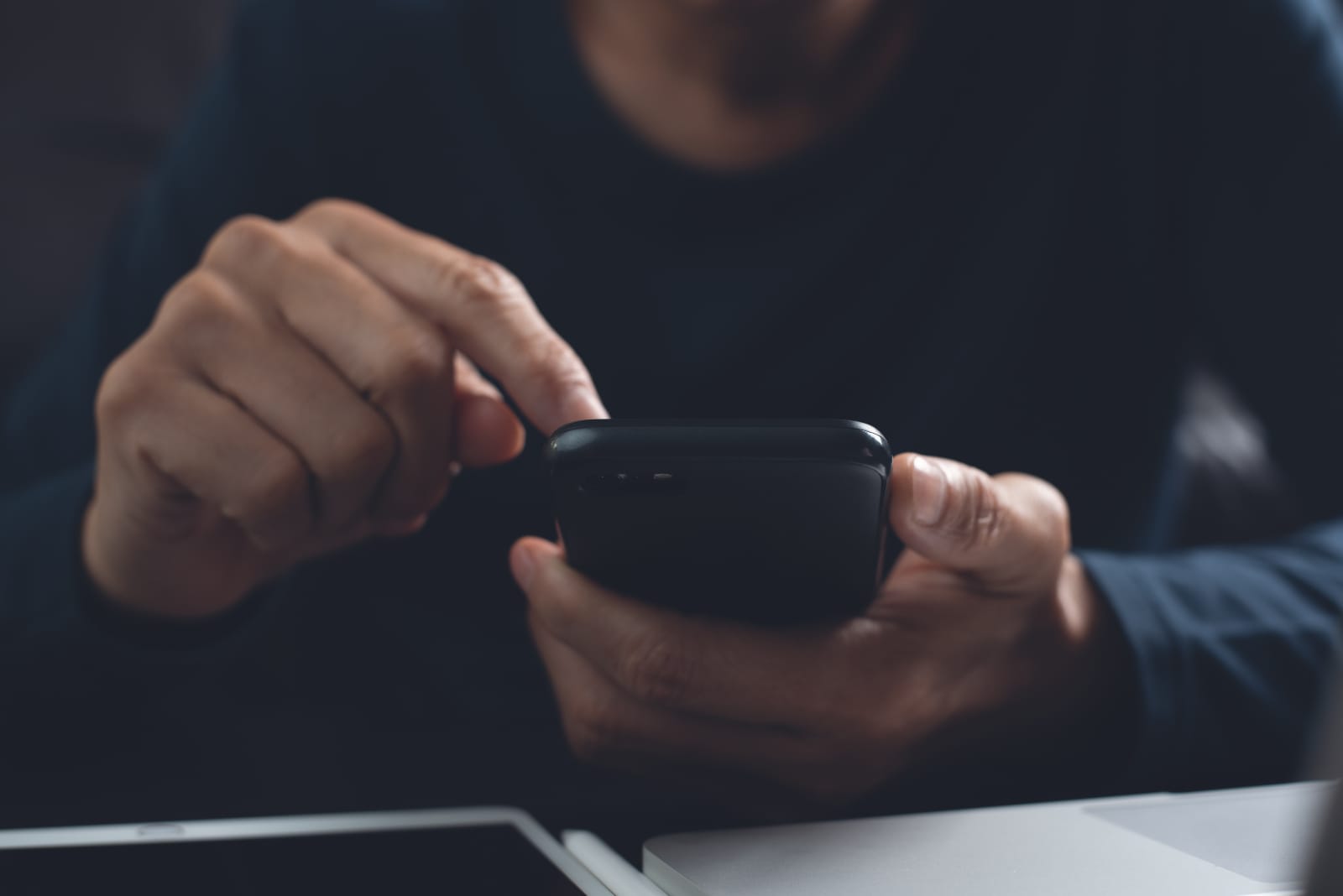 We’re living in a world in which everyone is glued to their phones.

Texting is a crucial part, before, during and even after dating someone, and not responding for a couple of hours can sometimes mean “we’re done”.

A man will measure your interest in him according to your text frequency.

If you don’t keep up the conversation over text, or you simply refuse to text, he will assume that you have no interest in him and will lose interest, too. 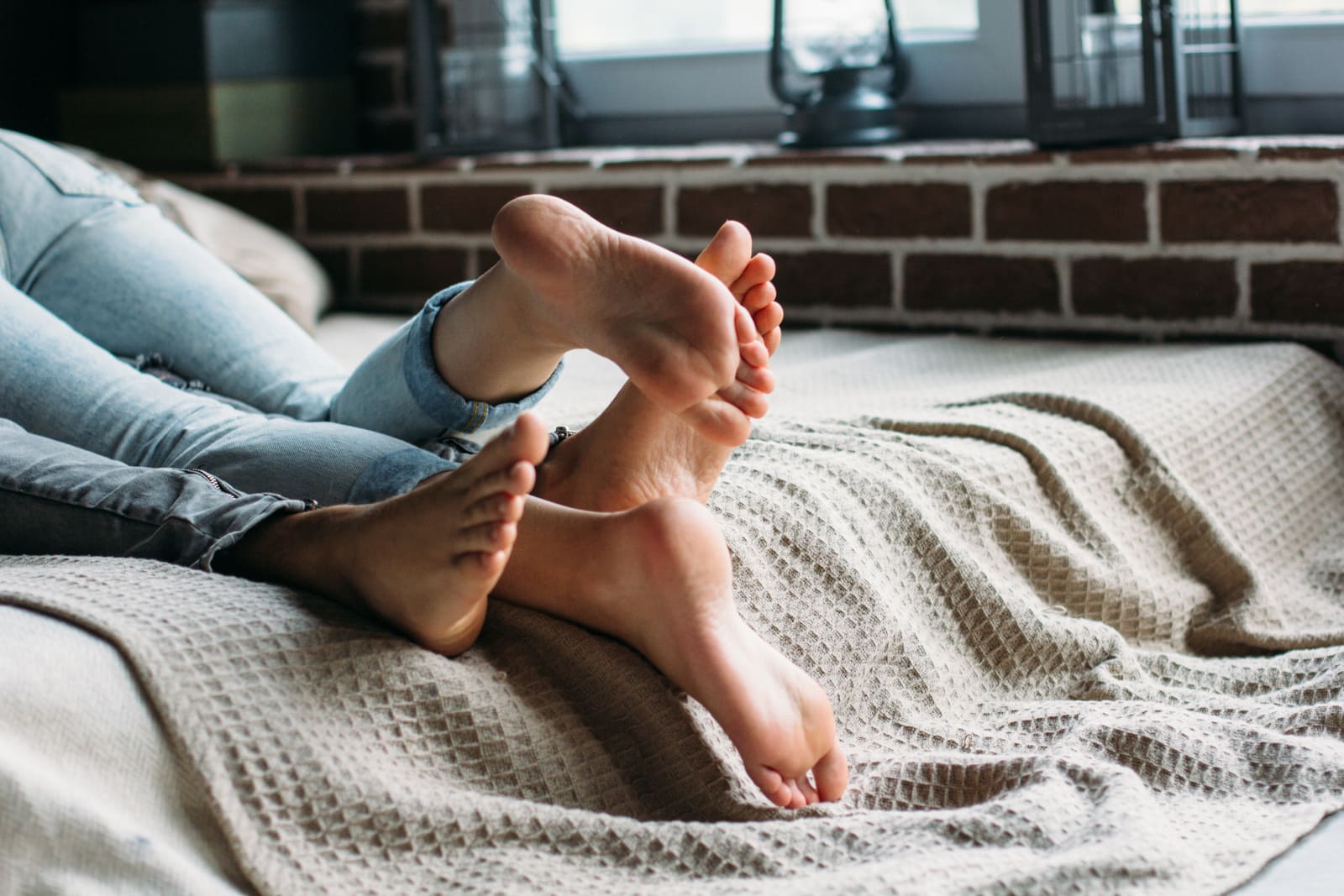 Men love challenges, and if you’re not one—you’re out of the game. Maybe he will call you sometimes to hook up, but will never take you seriously.

If a woman sleeps with him too soon on the dating journey, it’s going to be a huge red flag for him.

Unless you want to be ‘friends with benefits’ with him, you shouldn’t give him everything right away—no matter how much you like him.

You need to find a balance because playing too hard to get will also make him wimp out. 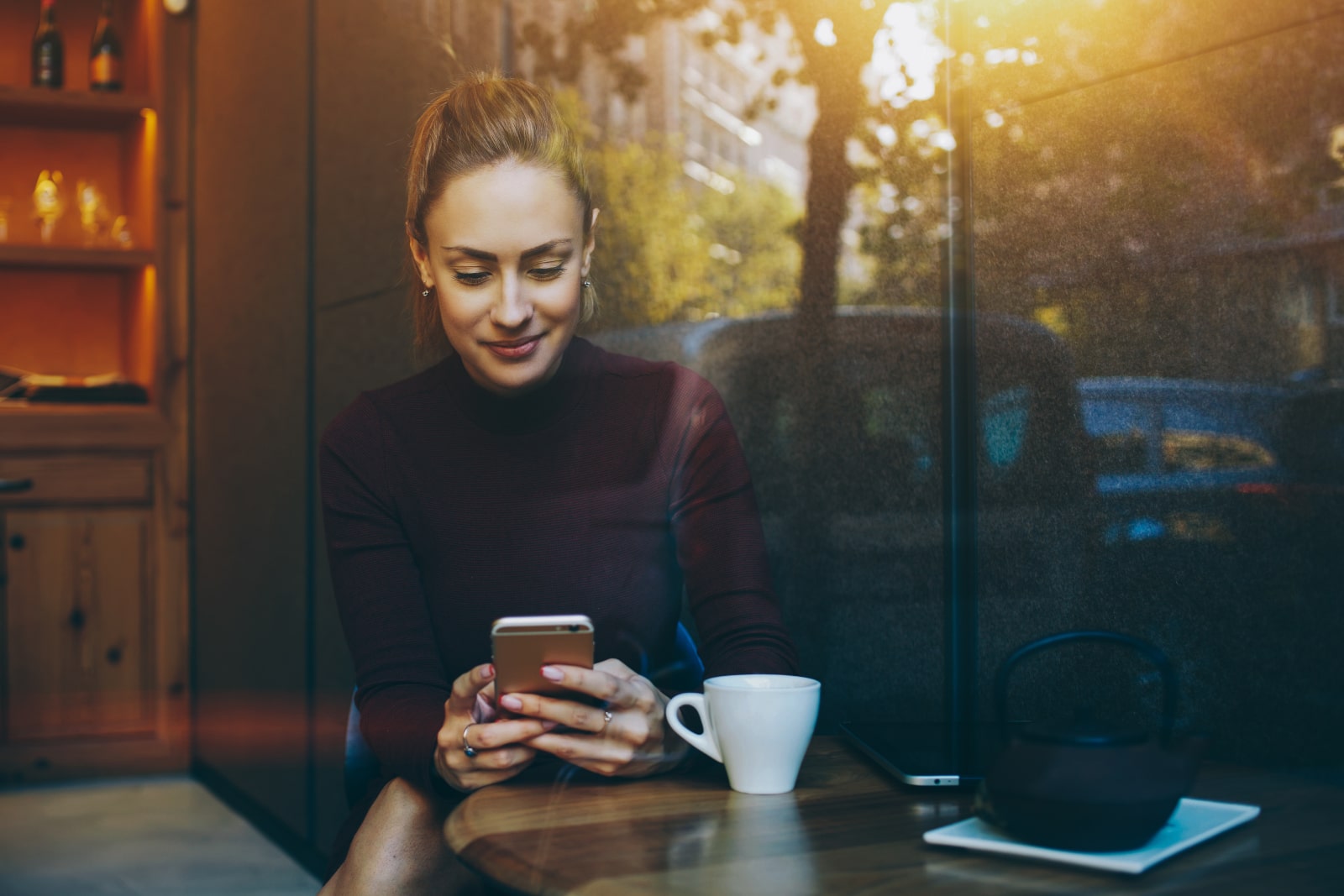 Many guys have a love-hate relationship with social media. But when they’re looking for a romantic partner, it is not recommended that the girl be social media addicted.

It can be off-putting if a woman spends inordinate amounts of time on social media.

There is nothing worse for a man than to see you taking dozens of selfies during a date night—it is not only impolite and annoying, but also it diminishes his view of your intelligence and maturity.

See Also:  6 Signs You Are Dating An Emotionally Intelligent Man 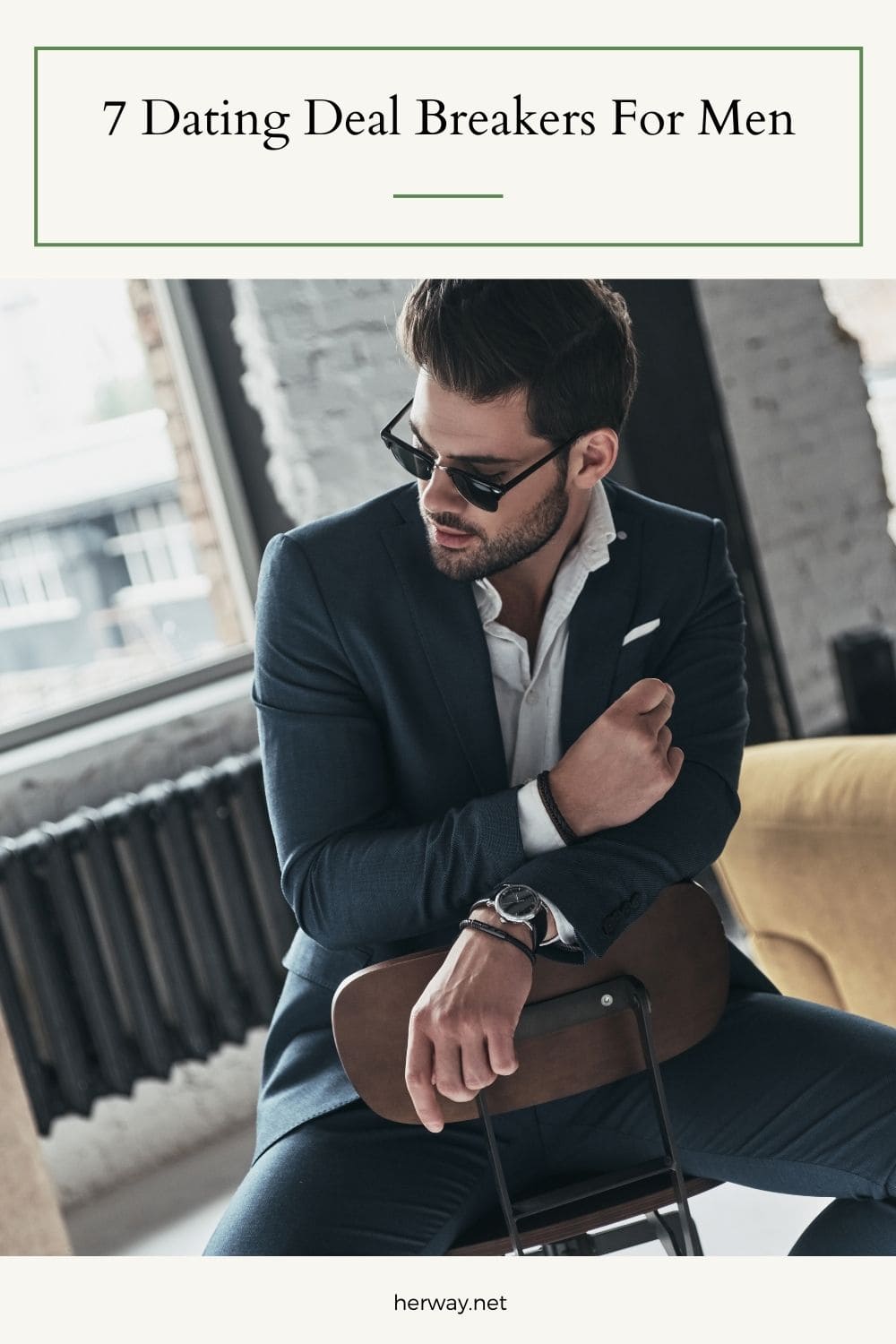