Accepting that we’re in an abusive relationship is harder than leaving one, because we are ashamed to admit that we stayed in such a relationship.

We are ashamed that we’re the ones who let it happen. I was ashamed that I was stupid enough to let him get away with his behavior.

He was killing me, tearing me apart, and I let him. I let him, because I always had a way of finding an excuse for him. But not anymore. I’m done making excuses. And I hope you’re done too.

1. He was just kidding

I was so used to being the one always made fun of, always being the one he laughed at, that I simply accepted it as part of his humor.

But the thing is, being laughed at constantly is not love. Picking on someone all the time is not an expression of love. It’s abuse.

I never realized how deep his manipulation was. I blamed ME for his abuse. Whenever he would snap at me, I found a way to blame it on myself. And he actually agreed, he accepted my apologies when it was him who should have been apologizing.

3. Deep down I knew he loved me

But he had. And no, he never loved me. Maybe in his own, twisted and crazy way, he loved me, but his love was pure hell.

People started noticing. Every time he moved, I flinched. Every time someone approached me, I ran off to him. Every time they asked me about my relationship, I changed the subject.

I kept saying to myself, to my friends, to everyone, “That’s just the way he is, you know? He shows his love a little differently than I do. He’s just not that crazy about expressing emotions and making everyone uncomfortable with us smooching here, you know?”

But the thing is, they knew. I knew. That was no longer love. 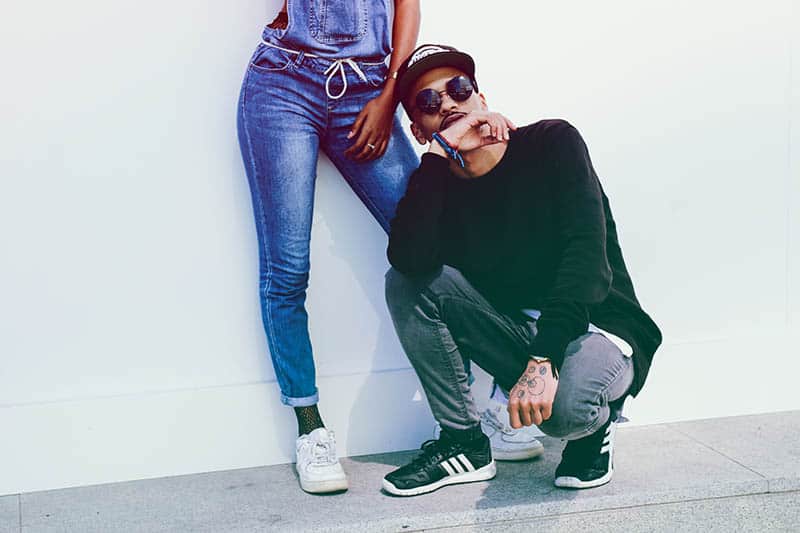 5. No one else would want me

With time, my love started wearing off. I could see him the way he was, after so long, after so much pain he had caused me. I finally got to see him as my abuser and not the love of my life. But how could I leave? I was damaged.

How could anyone fall in love with me? How could anyone accept me after this? I was so broken, feeling so unworthy that I felt I didn’t deserve anyone’s help. And trust me, I needed that help.

When I found myself all out of excuses, when I could no longer hope for him loving me the way he used to, when I no longer had the hope of having a normal life ever again, I turned to this.

He may have screamed, he may have punched a wall a couple of times, he may have threatened me, but he never hit me. Until he did.

I truly believed I had nowhere to go. He isolated me from everyone, the only person I had in my life was him. But you know one amazing thing? Your family, your friends, they never forget you.

They never stop loving you. And once you reach out to them, they’re kindly waiting with arms wide open and smiles on their faces. Because they’re happy you’re finally free. They’re happy because you finally put yourself first.

I believed I had nowhere to go, but my friends proved me wrong. I believed I was unworthy, I was unlovable, but my family proved to me otherwise.