No one can run away from a broken heart. We all hurt at some point in our lives and it sucks.

Breakups suck for so many reasons. But the thing that hurts the most is rejection.

You want him back even if it might not be the best thing to do, but in that state of mind, you can’t think rationally.

It’s normal you want him to be hurt, too. You want to hope that he is hurting too, but deep inside you know that you’ve had it much worse than him.

You will go over your breakup in your head millions of times trying to find the reason why he dumped you, why he decided to continue his life without you, but you just can’t think of any, because for you, there is no one.

He simply lost interest in you. Whether you’re still interested in him or you just want to make him pay for leaving you, there are ways to get there.

If you insult him and yell at him every time you see him, he will thank God for breaking up with you because you’re crazy AF, so take the high road and do this smart.

How to make him regret dumping you

Tell him what you’ve been up to 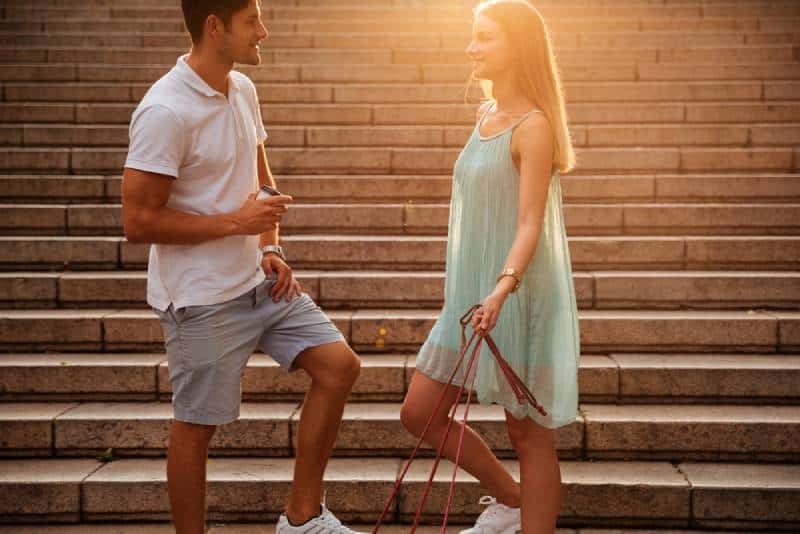 So, instead of yelling your head off when you meet him, try a different approach.

Fill his head with all the wonderful things you’ve been up to since you broke up.

And make sure to mention these words ‘since we broke up’ or ‘since the breakup’.

That will get his attention and he will really understand you did all those things after you broke up. Don’t restrain yourself in order to spare his feelings.

Remember that he hurt you, too. But either way, do it classy—as long as you don’t go beneath your principals.

Keep your happiness and confidence 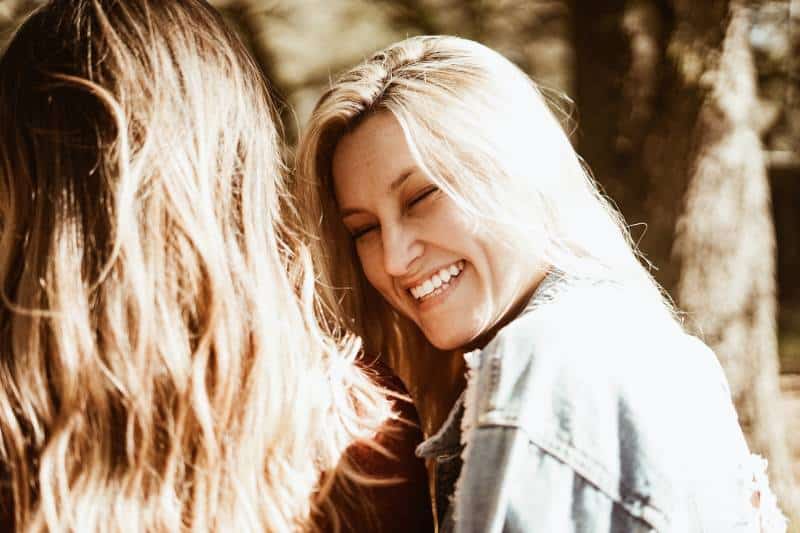 The way you feel reflects on the way you look. If you’re down, your face looks sad, your eyes don’t smile and your grin is upside down.

People can notice when you’re hurting or when your confidence is next to non-existent. Also, people can see, so does he, when you’re happy and confident.

Go out with your friends and move on with your life. Make him see that the breakup didn’t affect you, even if it did.

He doesn’t need to know that. Your positive attitude and your self-confidence will make him regret his decision of leaving you.

It’s up to you whether you’ll do something about it. 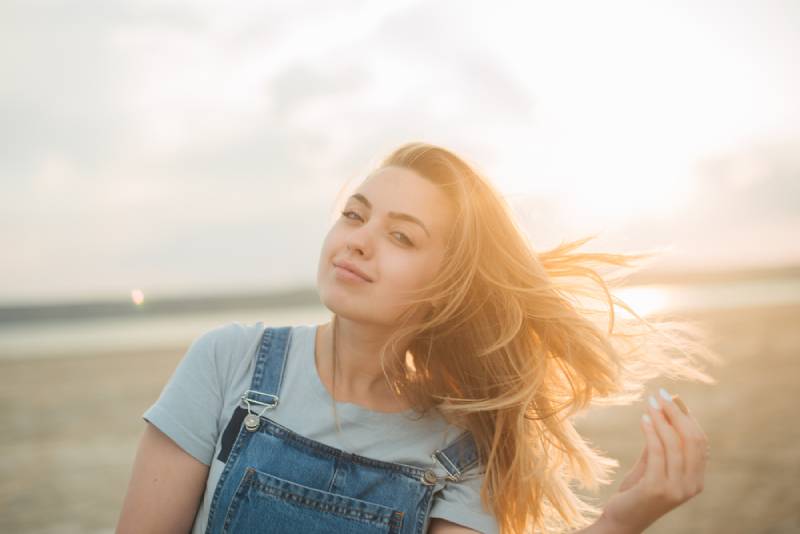 The no contact rule is one of the most important things after a breakup.

Not only will it help you get better much sooner, but it will also provoke a dose of curiosity in him. He will definitely wonder what is up with you and how you’re doing.

The more miserable you get, the bigger his ego will be because the fact he dumped you and you are unhappy makes it appear as if you can’t live without him and that makes him feel important.

Don’t contact your ex at all. It will help you with the healing and it will drive him crazy. He will probably even regret leaving you. 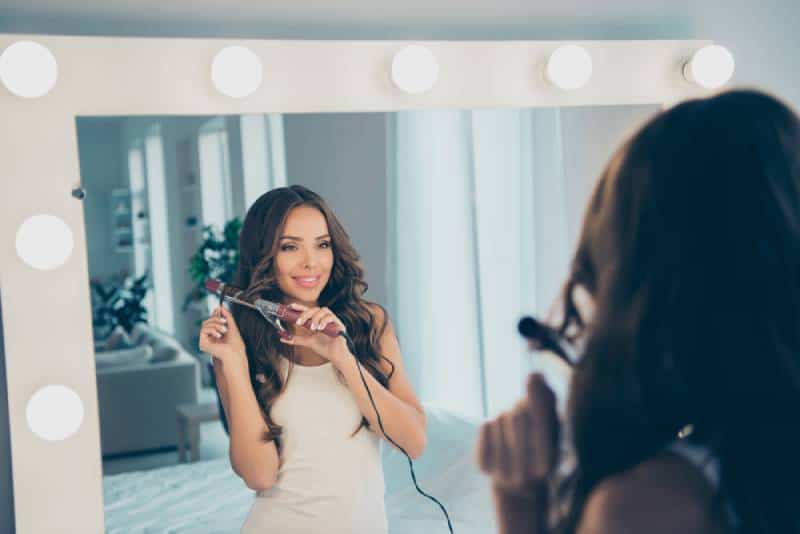 This is always a great way to make a fresh start. If he sees you after he dumped you and you look absolutely gorgeous, the joke is on him. He turns into an idiot that let that smoking hot girl go.

So, redo your hair, go shopping and take off those extra pounds (if you have any). Just a bit to make his jaw drop. You’ll be an absolute winner.

Even if you don’t want to get back with him, you’re going to make him regret dumping you big time. 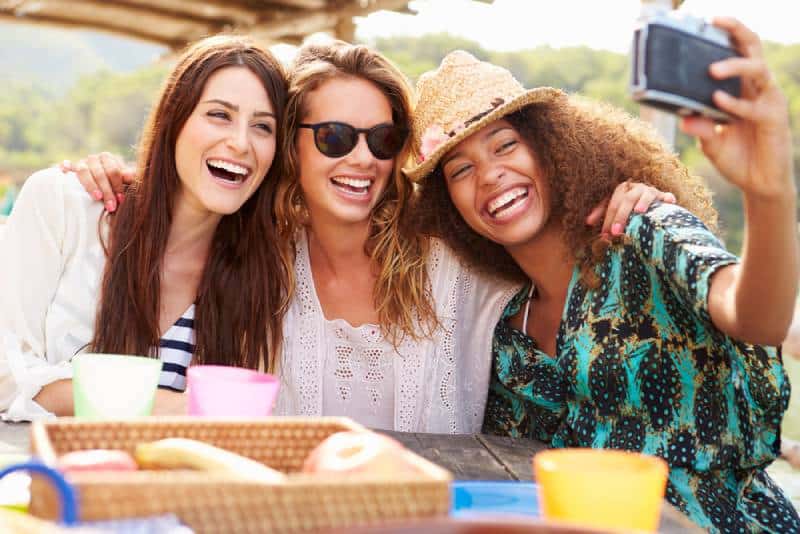 So, social media was pretty much made for situations like this and similar things.

It was made to show what I have and you don’t. So, people post pictures, places they go and it’s pretty much only to brag about how they look and where have they been.

So, don’t be a fool and use this great potential social networks have given you to post pictures of yourself and your friends having a good time.

He’ll probably regret losing you after he sees how great you’re doing and how beautiful you look. 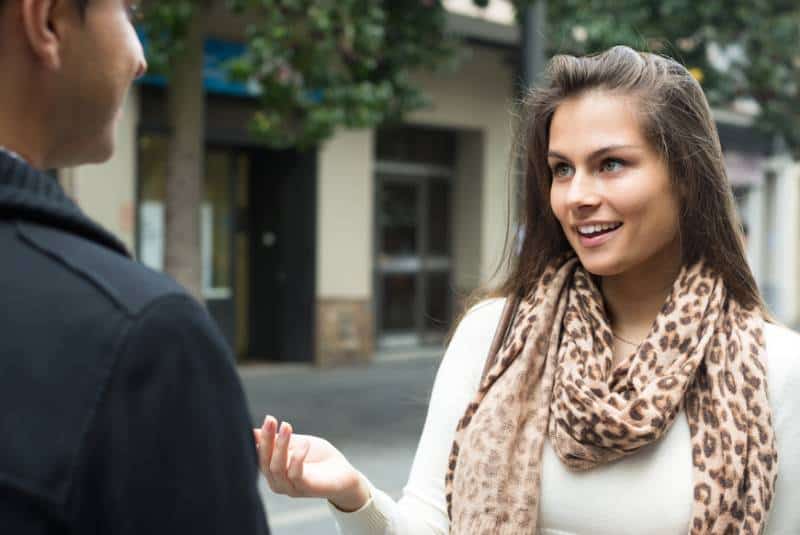 When you meet him, subtly hint that you’re killing it at your job. Having a great career is a big thing, and maybe it’s even bigger if he’s not as successful as you are.

I mean, you’re not going to make fun of him or rubbing his nose in the fact that you’re doing better than him, but casually mention how you’re so happy doing what you do and mention some new opportunities or whatever.

Just try not to overdo it because it can sound like you’re trying too hard.

Spend time with other people 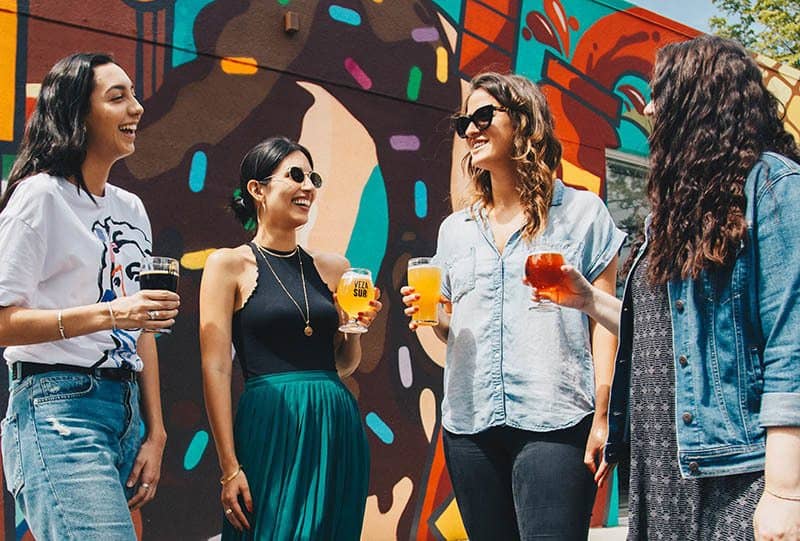 They don’t have to be men, but it would be better if they are. Hang out with different people to make him see that you really have that special something that interests and intrigues others, and he’s an idiot for missing it.

Make him question his decision by harmlessly flirting with other men. You’ll definitely stir some feelings in your ex.

Maybe he will even regret leaving you after he sees other guys are interested in you. Maybe he will start seeing you from a different perspective. 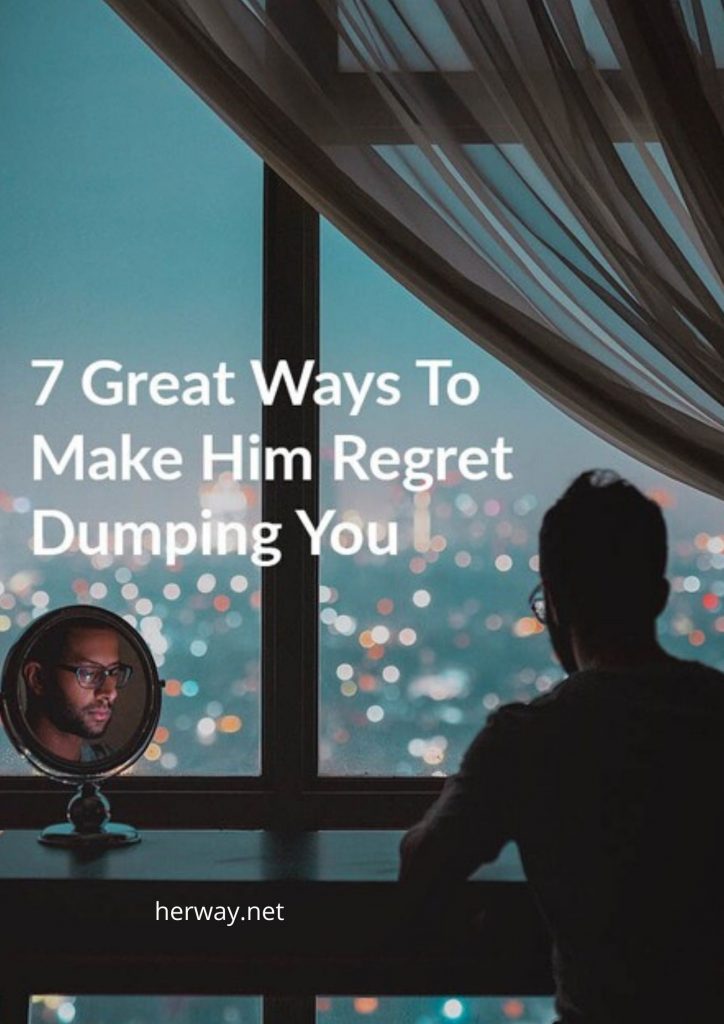 i want to tell the world about the great and mighty spell caster called Dr .osofo my husband was cheating on me and no longer committed to me and our kids when i asked him what the problem was he told me he has fell out of love for me and wanted a divorce i was so heart broken i cried all day and night but he left home i was looking for something online when i saw an article how the great and powerful Dr osofo have helped so many in similar situation like mine he email address was there so i sent him an email telling him about my problem he told me he shall return back to me within 48hrs i did everything he asked me to do the nest day to my greatest surprise my husband came back home and was crying and begging for me to forgive and accept him back he can also help you contact him ( [email protected] )  whasAPP him +2349065749952