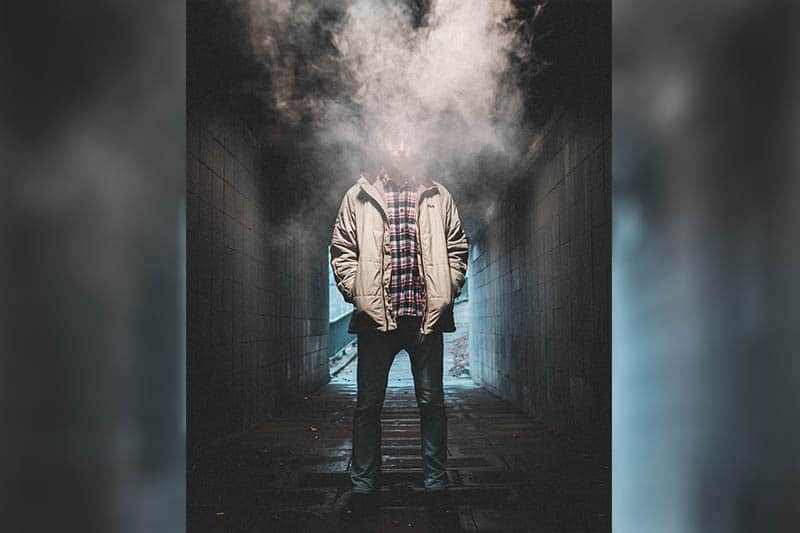 None of us ever thought that we would end up with a narcissistic partner. Because when you dream about your dream guy, you surely don’t picture him as a narcissist.

But in some cases, it turns out that our dream man is actually a narcissist in disguise. Maybe at first you won’t be aware of some traits that he has, but if you just pay a bit more attention to him, you will see that he is not as great as he pretends to be.

Here are some of the most common narcissistic traits that many women don’t recognize at first but that turn out to be a problem in the relationship later.

Let’s be honest—it is okay to lie sometimes. Nobody died because of a couple of white lies.

But the problem comes when your partner lies to you all the time. It is a problem when you are not sure if what he says is the truth or not.

And it is obvious that you can’t live with a man like that. You can’t live in fear that he does some bad things to you, and when he is with you, he pretends that he is an angel.

This is one of the most common narcissistic traits, but people often figure it out too late. So, if you see that your man is not totally honest with you, consider it to be a red flag that something is wrong.

And whatever you do, don’t let him make a fool out of you.

When you are in love, you consider your loved one to be an angel who would never hurt you. But behind the mask of an angel, there can often be hidden the face of a devil—devil who knows how to get what he wants using your feelings and your love toward them. 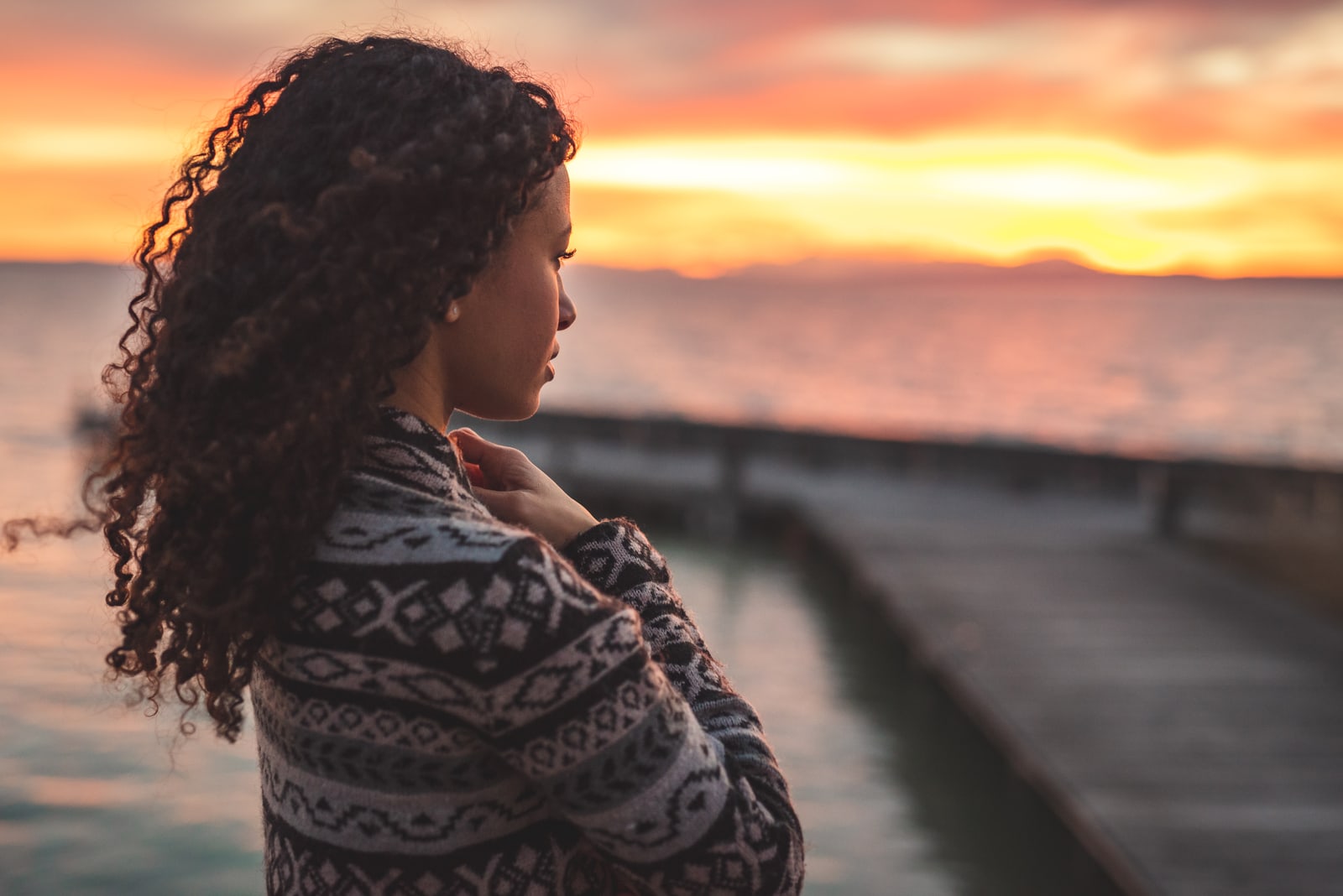 Narcissists use this technique very trickily. When they want to manipulate you, they will do it so you would never realize it.

They will tell you that they love you and that they need you to do something for them. In that way, they will get all they want, and they won’t feel any remorse for hurting you.

So, if you notice some signs of manipulation, cut it in time because it might be too late when you fall in love.

When you first start a relationship with someone, you can’t see their real face. Only when you spend some time with them, you will be able to get to know them better.

If you see that your guy lacks empathy at the beginning of your relationship, maybe you would just think that he has been hurt too many times and that he is trying to protect himself.

But if that continues later on and if he doesn’t even show any empathy for you and your problems, then you have a problem.

Your guy obviously just pretended that he has some issues to make you feel sorry for him. That is a common tactic all narcissists use to convince their victims that they have had a hard life and that they have to hide their feelings to prevent being hurt again.

4. He never had a real relationship

If your guy says that he never actually had a real relationship because nobody could understand him, you should know that something is wrong.

I mean it can happen that one person doesn’t understand you, but if more of them think the same about you, then the problem is in you and not in them.

It means that your guy can’t make a firm relationship with anyone because of his narcissistic traits that always make him look like a victim, the special one who needs help the most.

A man like that will never understand your problems nor will he go the extra mile to make you happy. A man like that loves himself most, and he can’t control it.

5. He thinks he is superior

Maybe you won’t see it right from the start, but a narcissist will always try to show off with things he didn’t do.

He will think that he is superior and that you are actually lucky that he chose you to be his partner. He doesn’t understand that we all are the same and that we have the same rights.

In his head, he is the special one, and as such, he deserves special treatment wherever he comes. And when you get into a relationship with that kind of a man, you will totally lose yourself trying to make him satisfied.

He is high maintenance, and he will always ask for his needs to be fulfilled while you will just be someone who is always there to do whatever he wants.

And that is not the treatment you deserve, especially from someone you love the most.

We all are sometimes passive-aggressive because of the different things that happen to us. There will be times when you will feel like your world is falling apart, and you will react like this.

But if you see your man behaving like this all the time, you should know something is not right. This is not normal behavior, and you shouldn’t put up with his shit just because you love him.

In fact, if he says that he loves you that much, he should never do that to you. This is something you shouldn’t forgive, and if this starts happening, it will be even worse as time passes.

You need to know that people like this never change, and even if you ask him to do that for the both of you, he won’t because he simply doesn’t give a damn about anyone.

7. He is arrogant and abusive

It happens to all of us that we get arrogant sometimes, especially if we are not in a good mood. But if your guy acts like this every day and if he doesn’t try to change his behavior, then you have a serious problem.

Just imagine what it would feel like to be with someone who is mad at the world all the time and who gets abusive if things are not as perfect as he wants.

And the worst thing is that it is only a matter of time until he will start being abusive to you.

And that is not something you need in your life. You need a loving and caring man—not someone who will use you as a punching bag to help him heal his frustrations.

Trust me, if you notice signs like these, you should run as far as you can because this kind of man will never give you the love you need. 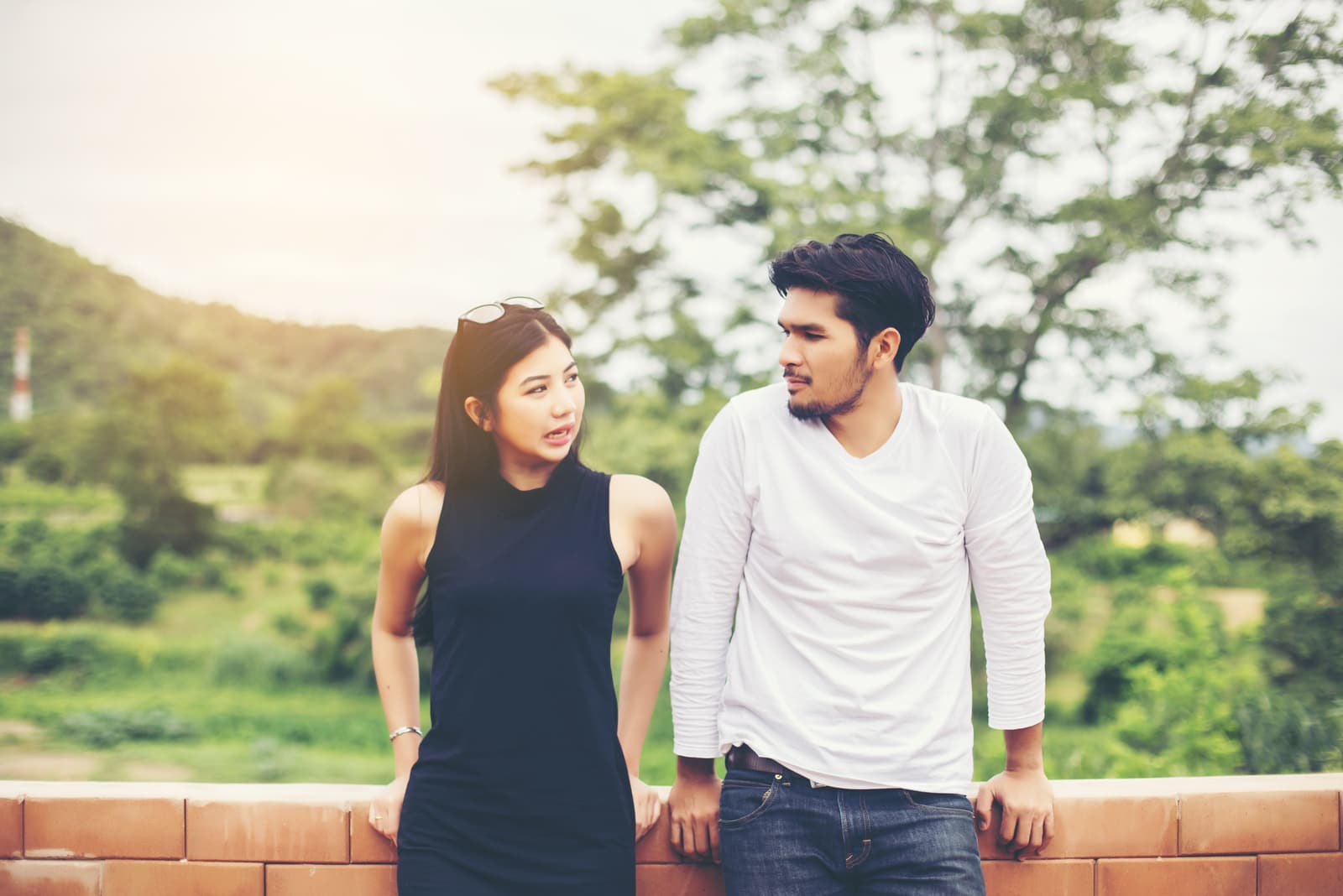