You really like your new guy and you want him as a legit boyfriend, you’re just not sure how to make it happen without appearing clingy. Or even better, make HIM want commitment from you and no one else!

But how exactly does one do that?

It’s not that complicated, actually. If he already likes you, you’re halfway there. Now all you need to do is prove to him you’re all he could ever want and need. And there are ways you can do that, without even trying too hard.

It’s never easy getting a guy to commit – and I mean full-on commit – to the point of wanting no one else but you.

They all have a wandering eye and you can’t pretend not to see it. But what you CAN do is make him fall for you so hard, that the thought of losing you trumps any need to fool around.

With these 7 sneaky tricks, you’ll easily have him stuck to you like glue! Just be yourself, and then add a little extra flavour to top it off. You’re going to be irresistible to him and the only girl on his mind.

Let’s get started. Here are 7 simple tricks to make him crave commitment from you and only you!

Contents show
1 Be light, fun, and easy-going
2 Win over his friends
3 Don’t let his efforts go unnoticed
4 Be in constant touch with him
5 Pump the brakes when you’re at a high point (and make him truly miss you)
6 Show him that you trust him and don’t check up on him
7 Don’t pressure him into commitment of any kind

Be light, fun, and easy-going 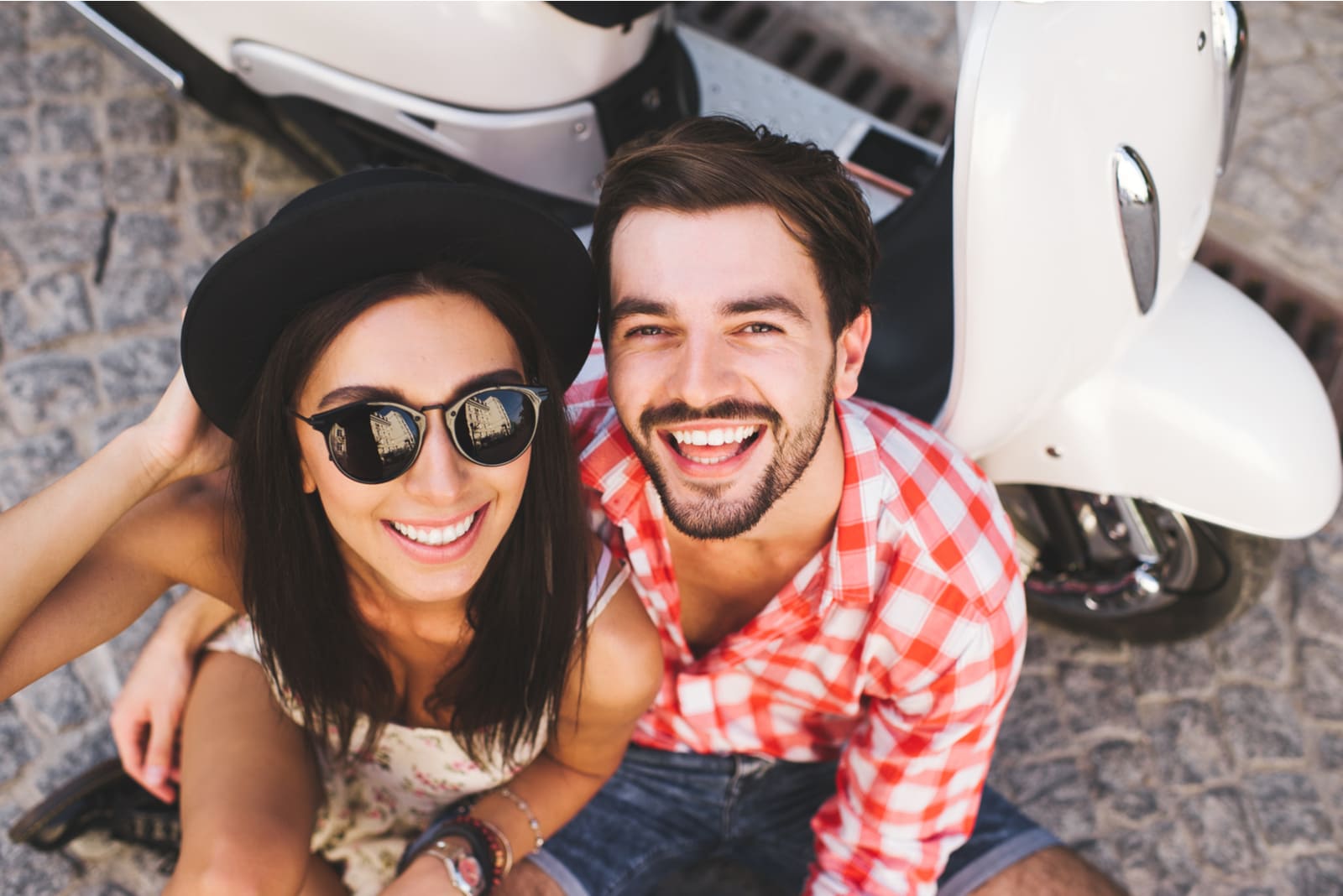 This is the easiest thing to do! Make sure he associates you with fun times, full of laughter, no stress, and no complaining.

Chances are you’re still at the beginning stages, so no need to lay it all on him immediately.

First let him see the kind of person you are, which is hopefully enough to make him see you’re someone he wants to be around for the long haul! Have lots of fun date nights, don’t be too predictable, and keep him interested by suggesting things you know he’ll love.

Win over his friends 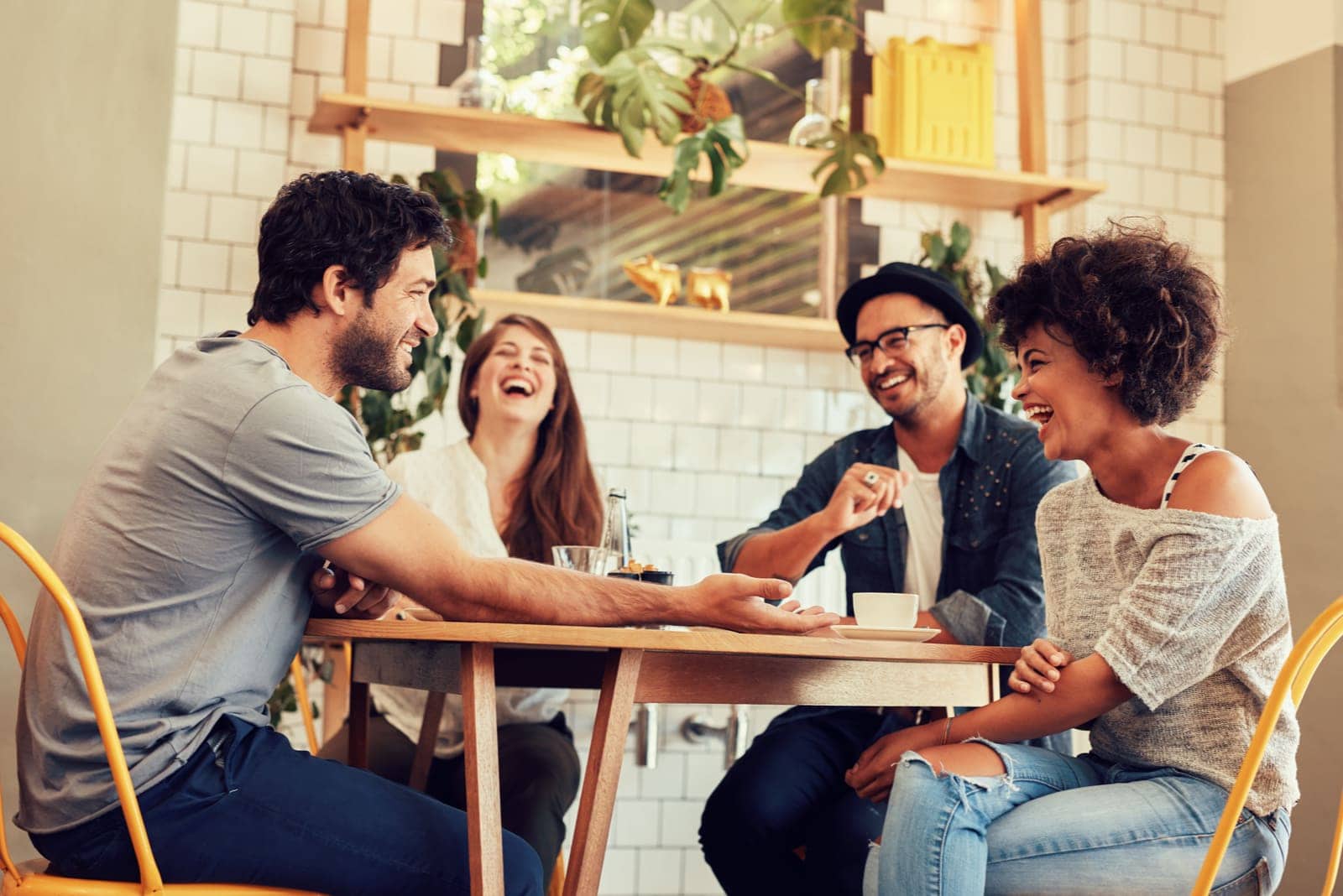 His friends are basically his second family, so try to hang out with them as much as you can and give them a chance to see what an awesome girl their buddy has found. Don’t try too hard though to the point where it’s obvious you’re too eager to please.

Just pretend you’re hanging with your girls and be a team player. Crack a few jokes here and there and make your man notice that you care enough to hang out with his crew. If his friends give you the green light, you’re good to go! 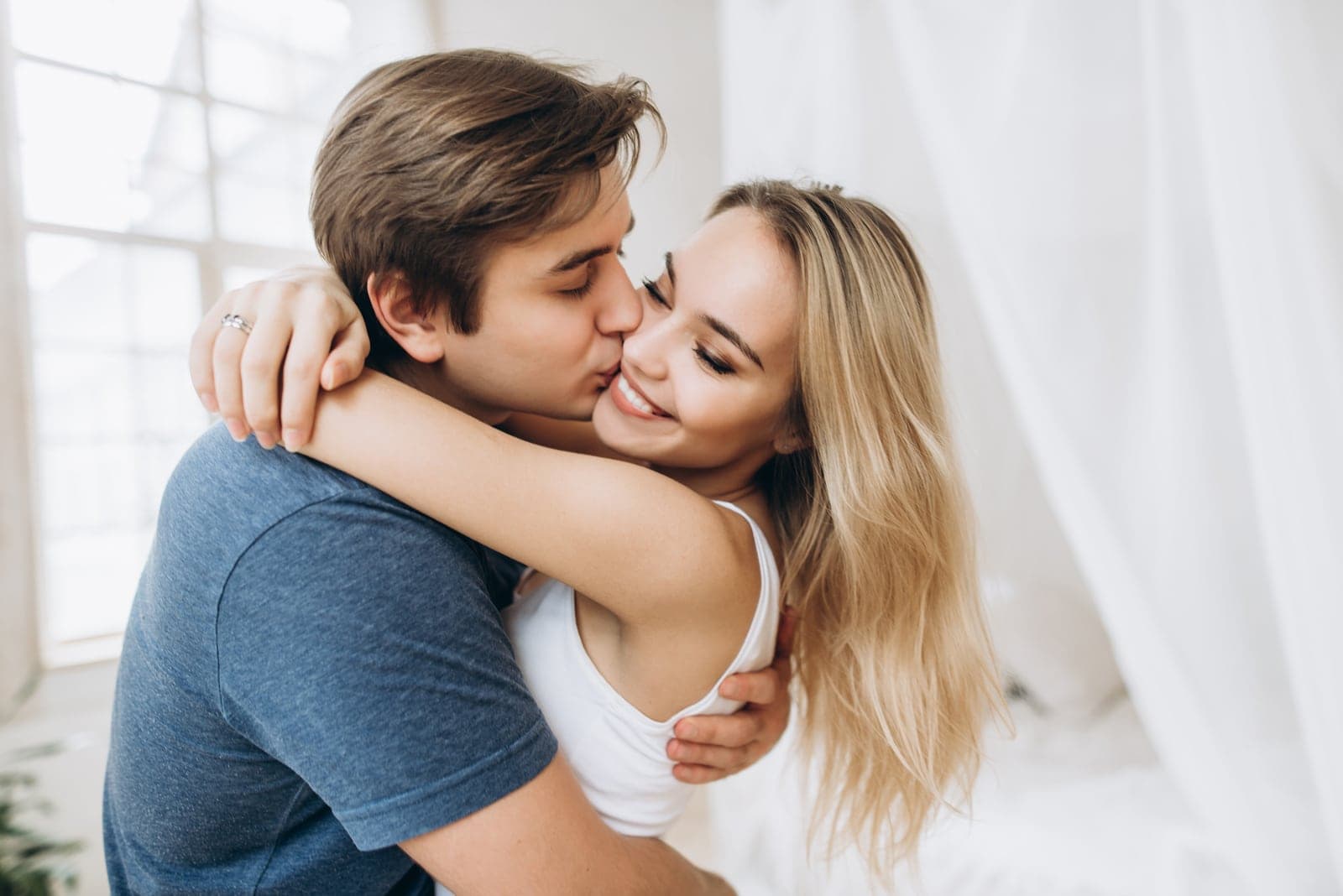 It can be the slightest thing such as making you breakfast, getting your dry-cleaning, or taking your dog for a walk.

It all means a lot when you think about it, so whenever he does something nice for you, and especially if he goes out of his way to please you, reward him!

A sincere “thank you” goes a long way! But you can also thank him in many different ways (I’ll leave it all to your imagination), but I’m sure you get the hint. Be thankful and notice when he tries to be there for you, in any capacity. The littlest things make the biggest difference.

Be in constant touch with him 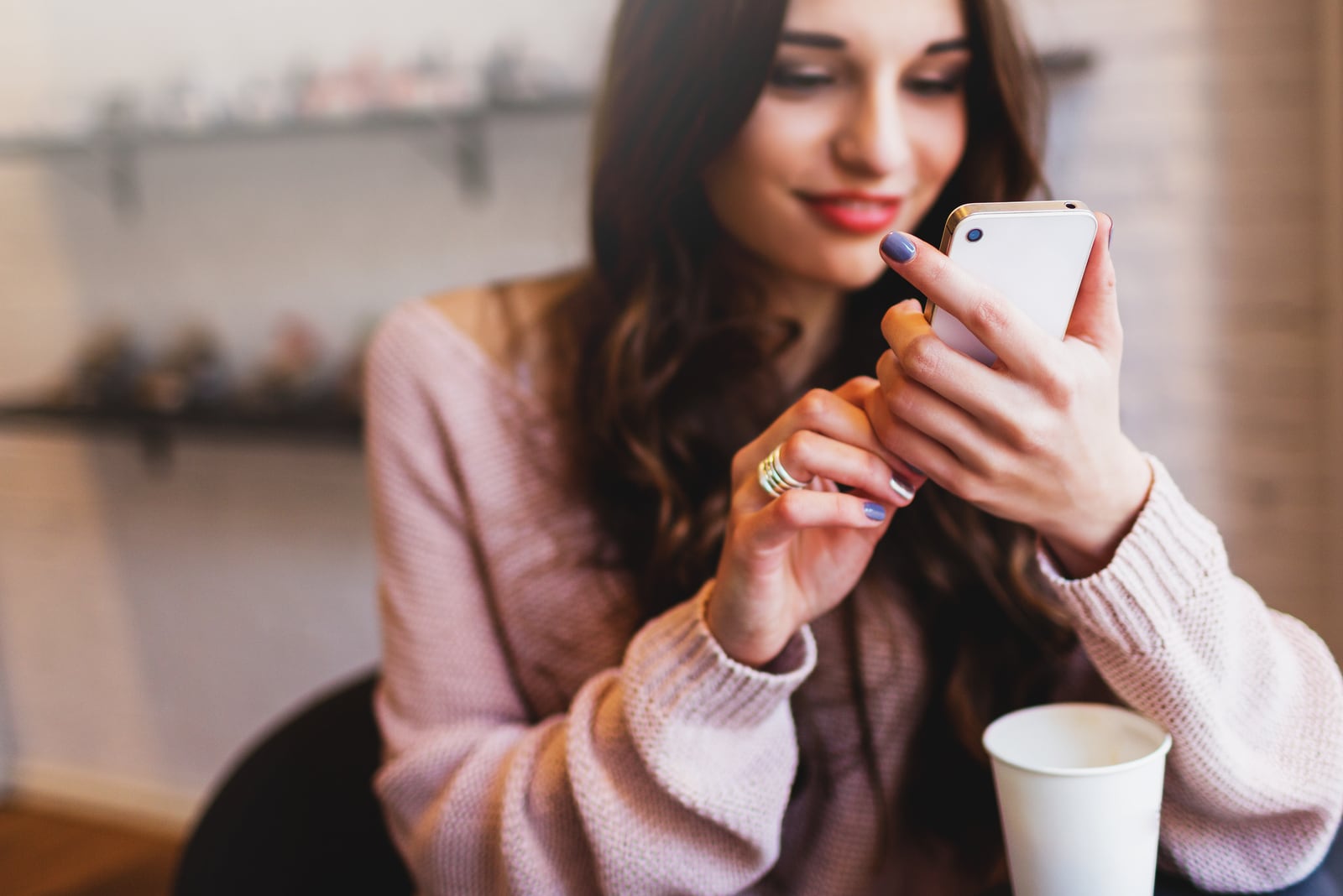 Don’t overdo it by calling ten times a day, but make sure to send a good morning text and wish him good night, on a daily basis. Perhaps call him around the same time every day to see how his day is going, and make a habit of it.

This way, if you go a day or two without calling or texting at the designated time, he’s going to notice it and he’ll realize that he actually misses it. By then, you’ll have become an integral part of his day, and he’ll crave your presence. And that’s how it’s done! 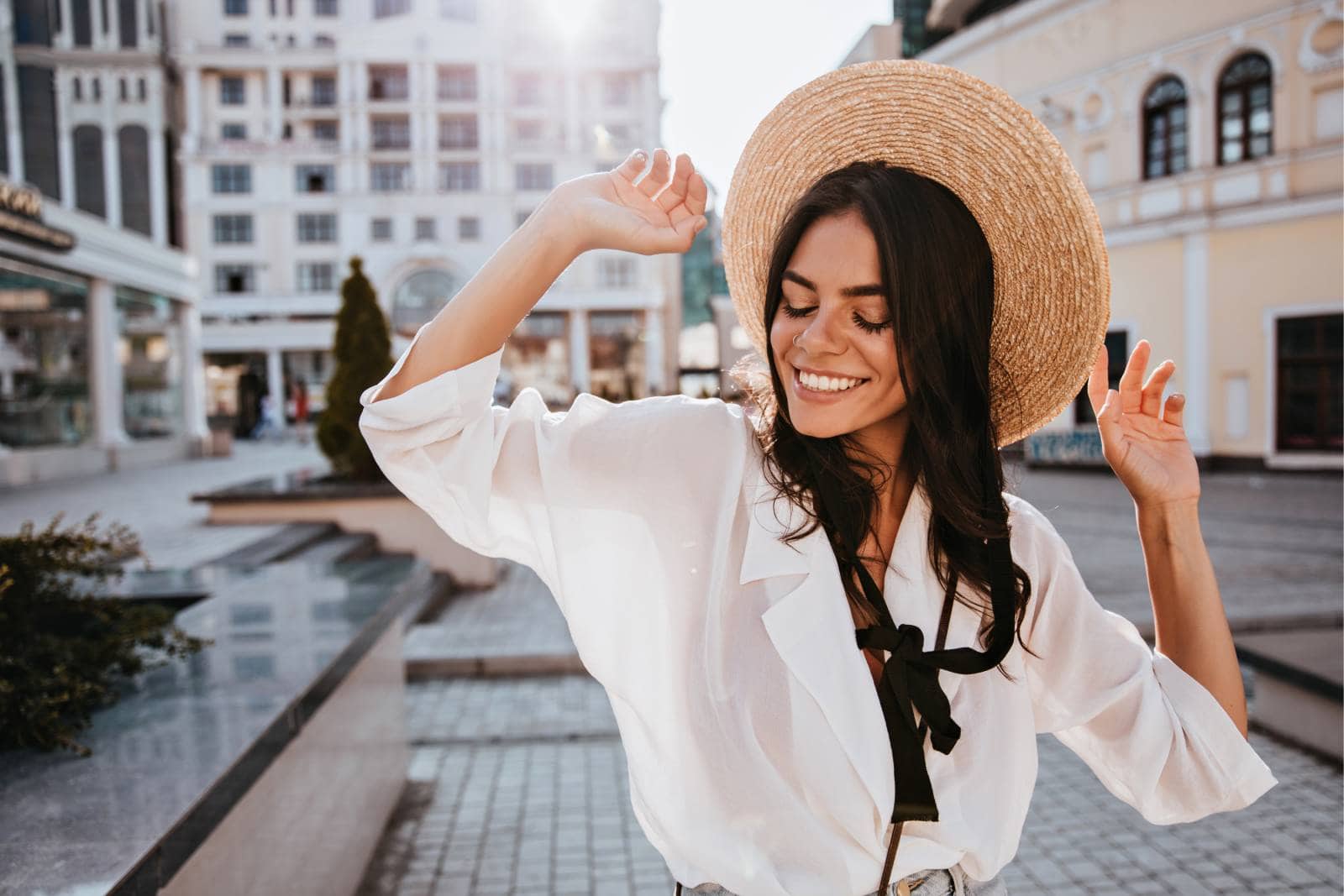 When things are at a really high point and you couldn’t be getting along any better, pump the brakes for a minute and go off grid for a bit. Just a day or two, nothing extreme. The purpose of this is for him to get used to having you around so much that suddenly not seeing you for 2 days seems like forever.

If you manage to do that and not call or text for a whole day, you’ll get him to a point of really craving your touch, your voice, and your laughter. He’s going to realize no other girl compares, and no matter how many girls are out there, YOU are the only one he wants to laugh at the silliest things with. 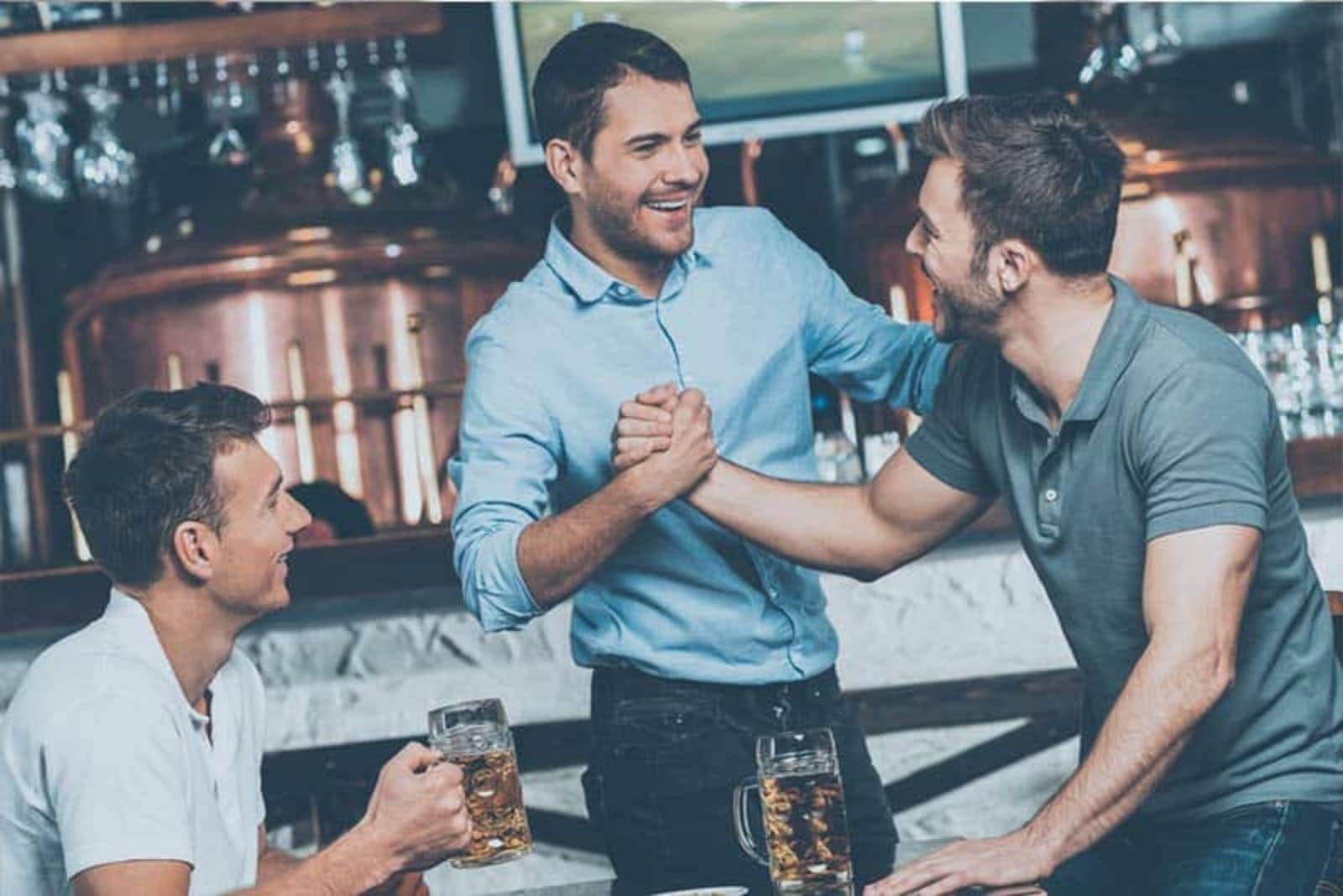 Guys are allowed their freedom. It doesn’t mean he’s doing something shady and he’s up to no good. All it means is he has the right to let loose with his buddies and have a fun night out without you hovering over him.

Show him you get this. Show him you won’t be the one to take away his freedom by constantly calling and texting to make sure he’s true to his word. At some point, you’re going to have to simply trust him that he’s not betraying you.

If you do that, he’s going to appreciate having you in his life to the point of really seeing a future with you. Give him a little trust, and you’ll get a lot in return.

Don’t pressure him into commitment of any kind 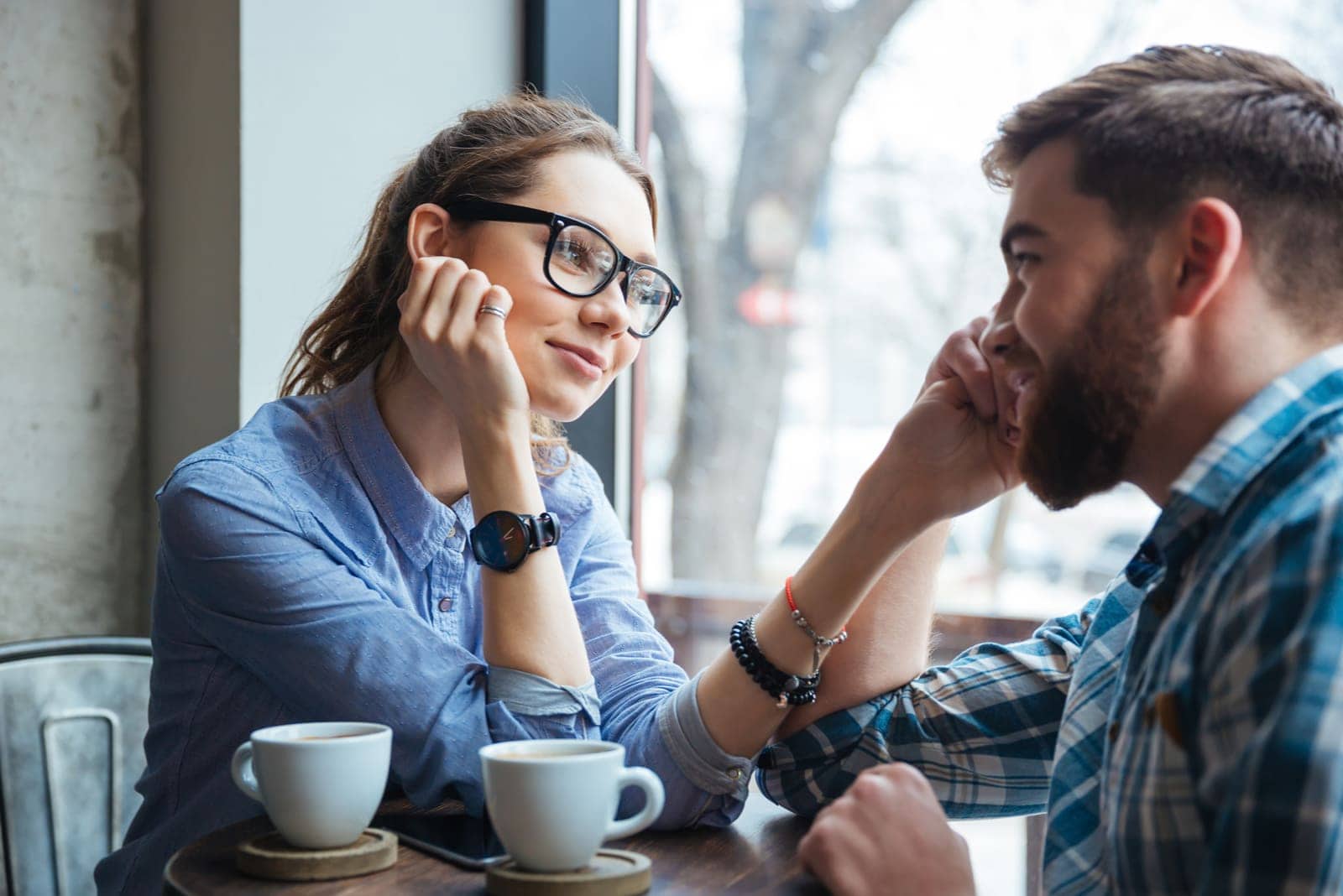 If you have to force it, it’s not going to work. By all means, work hard at the relationship, be a good girlfriend, and spend a lot of time together. But don’t talk about commitment and don’t try to pressure him into anything, no matter how subtle you think you are.

Guys notice this, and guess what? It only scares them away. If he sees how obsessed you are with making him commit, he’s going to back out. Nobody needs so much pressure that early.

Give him a chance to realize himself that he wants you. It’s going to happen. Just follow all of the simple tricks listed above, and steer clear of the ‘C’ word. Let it happen organically and you’ll have him for the long run. 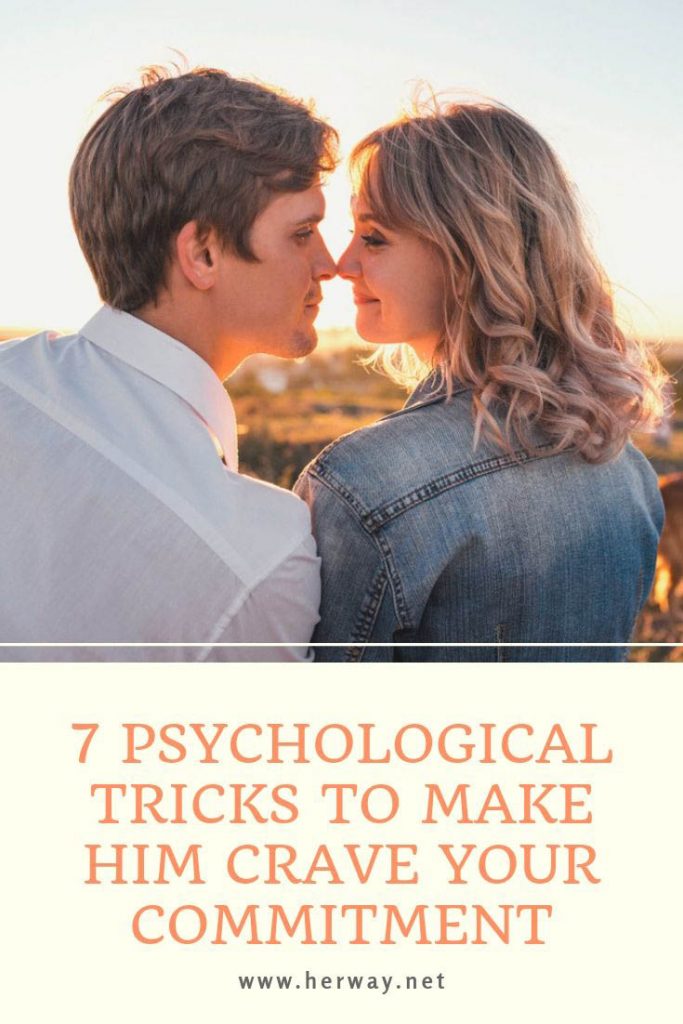