When you start a romantic relationship, you actually never think about the bad things that might happen. You are on cloud nine and everything looks perfect to you.

And even if your partner has some bad habits, you won’t be able to see them early on. You will realize what kind of a man he is when it’s too late.

Once that happens, there is no going back. You will already be stuck in a bad relationship with a man who doesn’t know how to love properly.

So, before that happens, check these signs that show you that he will never make you a priority. In this way, you can save yourself from tears and you will have a better life but this time with the right guy.

He doesn’t make time for you 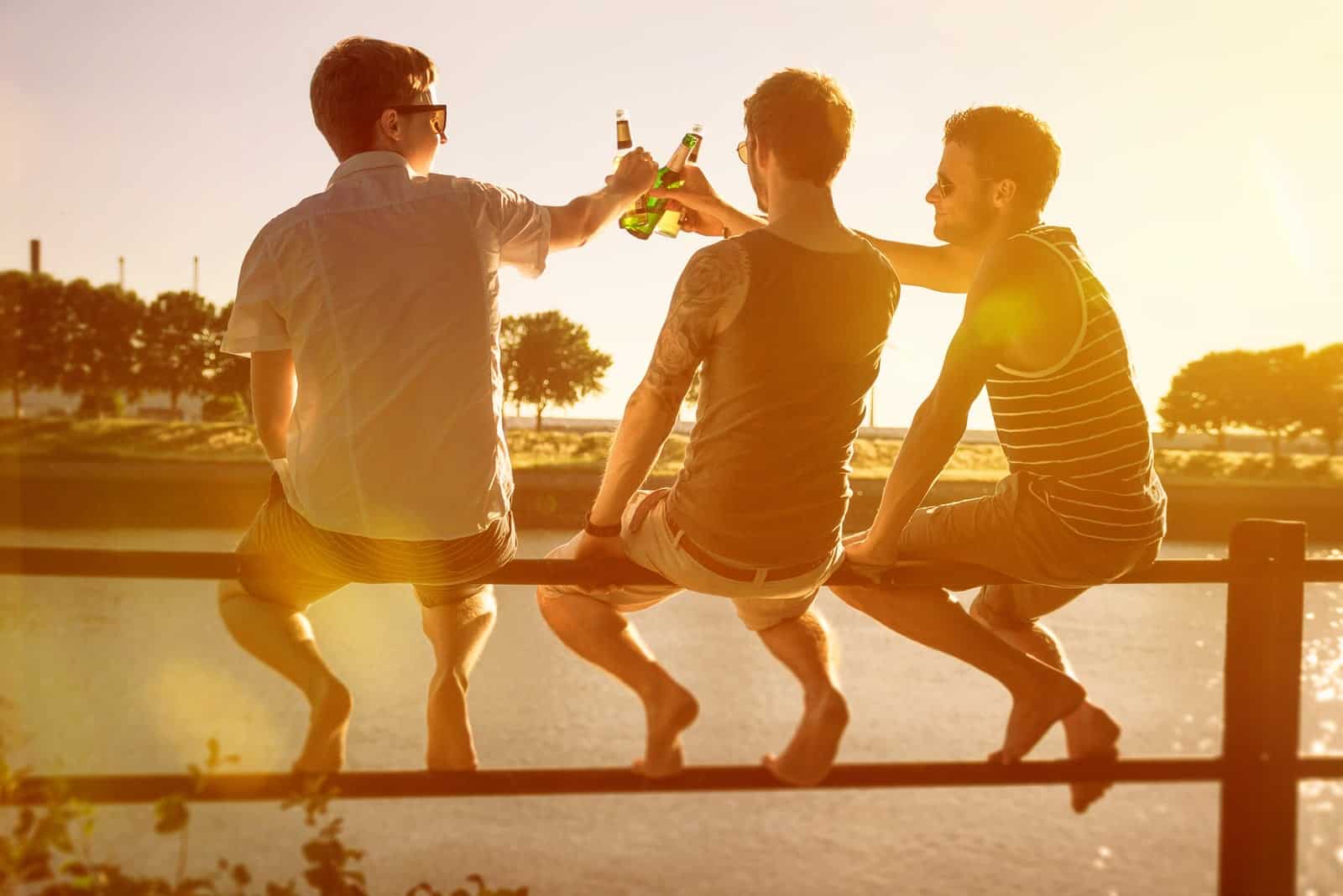 If you are in a relationship with a man who doesn’t enjoy spending time with you, you should know that something is not right.

The fact is that in love relationships couples don’t take their hands off of each other and they want to spend as much time as possible with each other.

In case your man is not like that, you should ask him if there are some problems you don’t know about.

Maybe he is going through a rough period in his life but he doesn’t want to let you worry about it.

But if you find out that everything is perfectly fine with his life, then you should worry because if he is not making you a priority at the beginning of a relationship, it will only get worse later.

He is emotionally unavailable 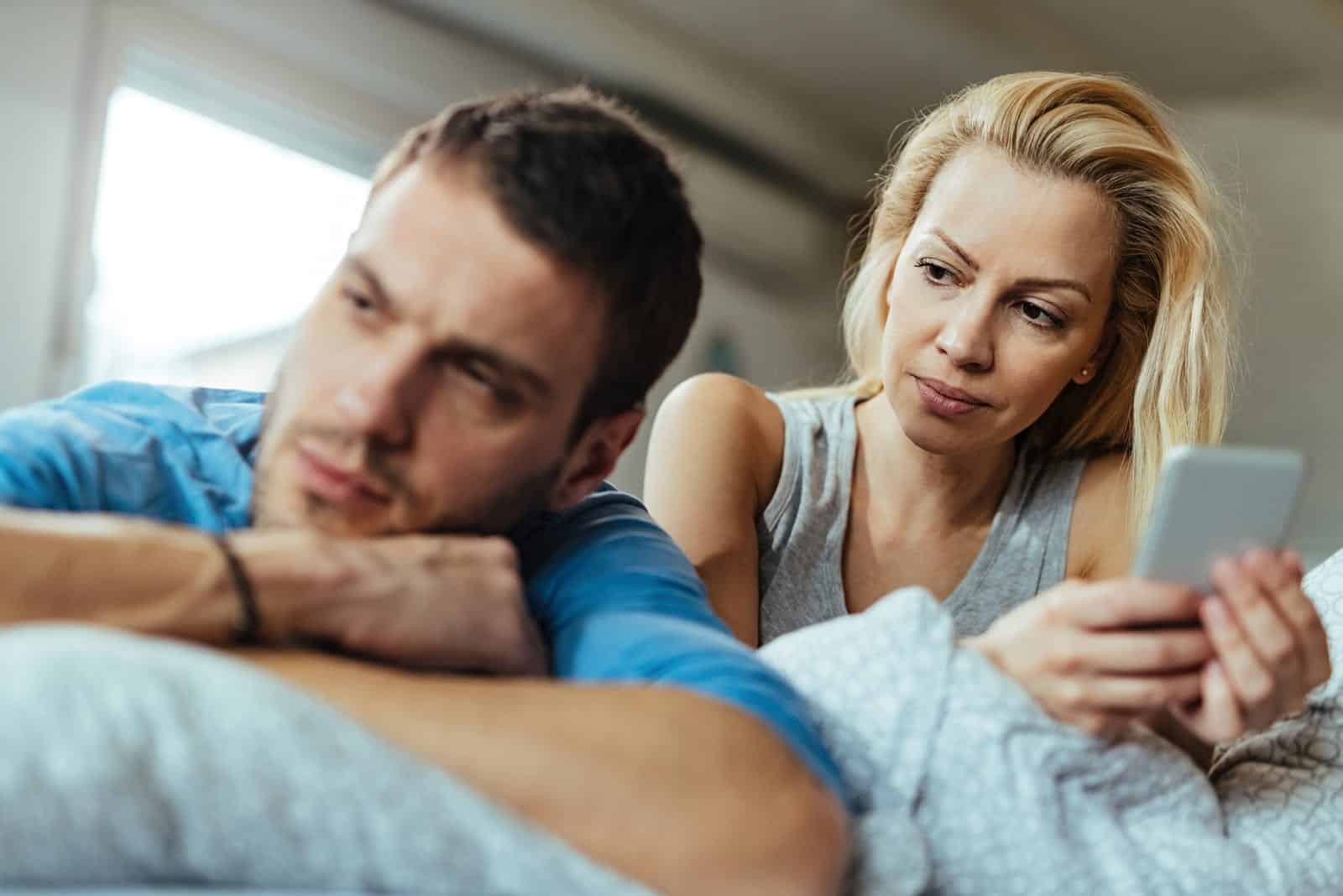 When you are in a love relationship, you are supposed to be your partner’s best friend who he always goes to when he has had a bad day.

I know that guys are not as likely to express their feelings in front of girls but if you give a girl your love and trust, you won’t have any problem even crying in front of her.

You will know that she will do anything to make you feel better and she will comfort you in the best way she can.

So, if you feel that your man is quite distant and emotionally unavailable, it means that he is not ready to commit to you fully and he doesn’t see you as a priority.

For him, you are not the most important person in his life that he can share his darkest secrets with.

He makes important decisions without you 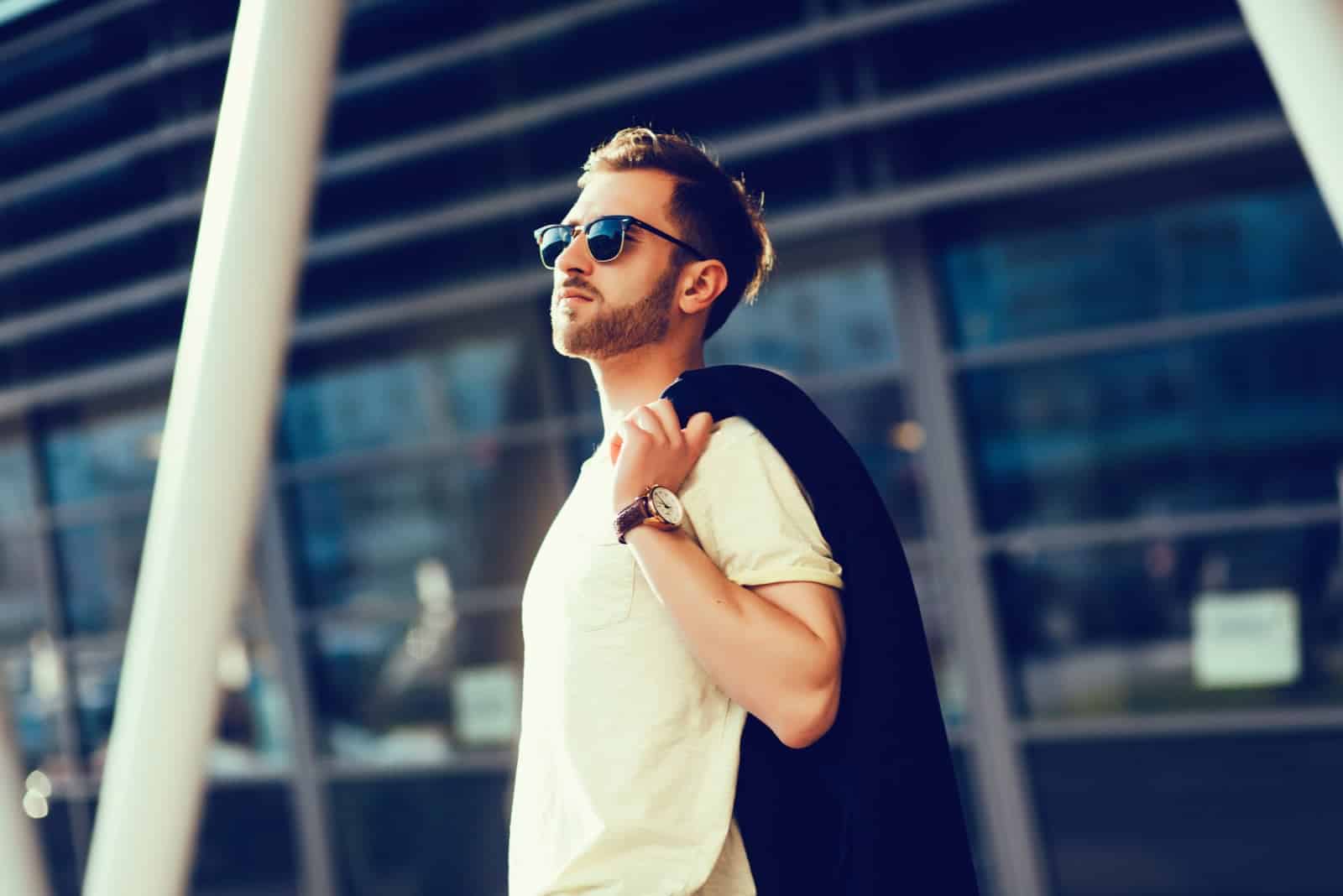 This is one of the biggest signs that your partner will never make you a priority in his life. If he is making big decisions on his own, not even asking you for your opinion, that is something that always ends pretty badly.

If he really cares about you he will ask you for your opinion, any suggestions or an idea about something new that has happened in his life.

But if he is constantly putting someone else above you and you feel miserable because of it, it is a sign that a break-up is ahead of you two.

This is something guys do when they want to break up with their partner. He will start to cut her out of his life so it is easier to just leave her in the end.

I know, it is pretty bad but if you see something like this happening to you, you will have time to react.

You fight with him constantly 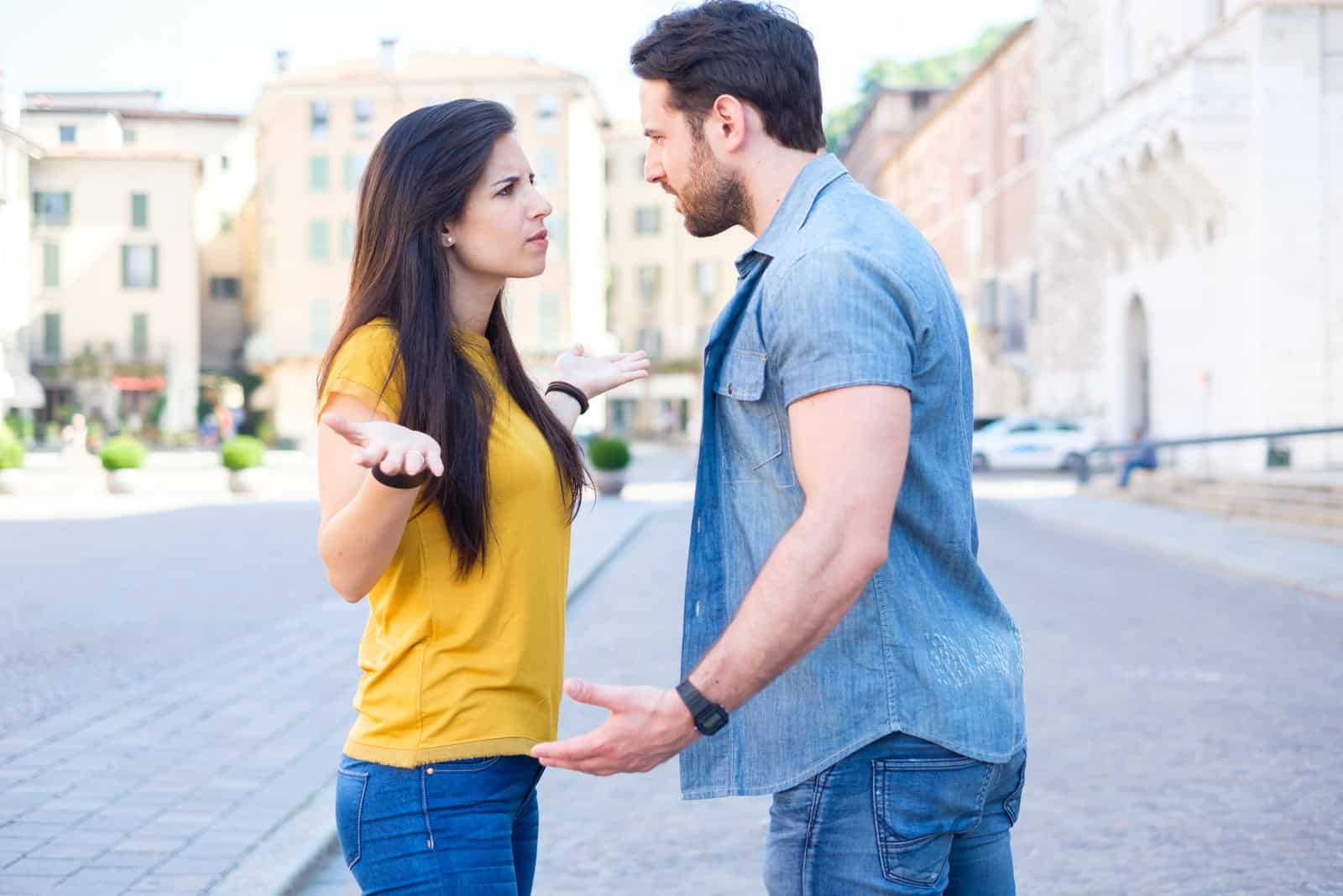 If the answer is ‘Yes’ then you should worry because this is not the kind of treatment you give to someone when you respect them and when you make them a priority.

Some fighting in a relationship can be healthy because you get to tell your partner all the things you don’t like but if that happens every day or a couple of times a day, then something is wrong.

Maybe he is not the right one for you and that’s why you can’t find any middle ground.

The best way to get out of that toxic relationship would be to leave a man like that. In the end, if it is destined for you two to be together, you will be.

He lets you down constantly 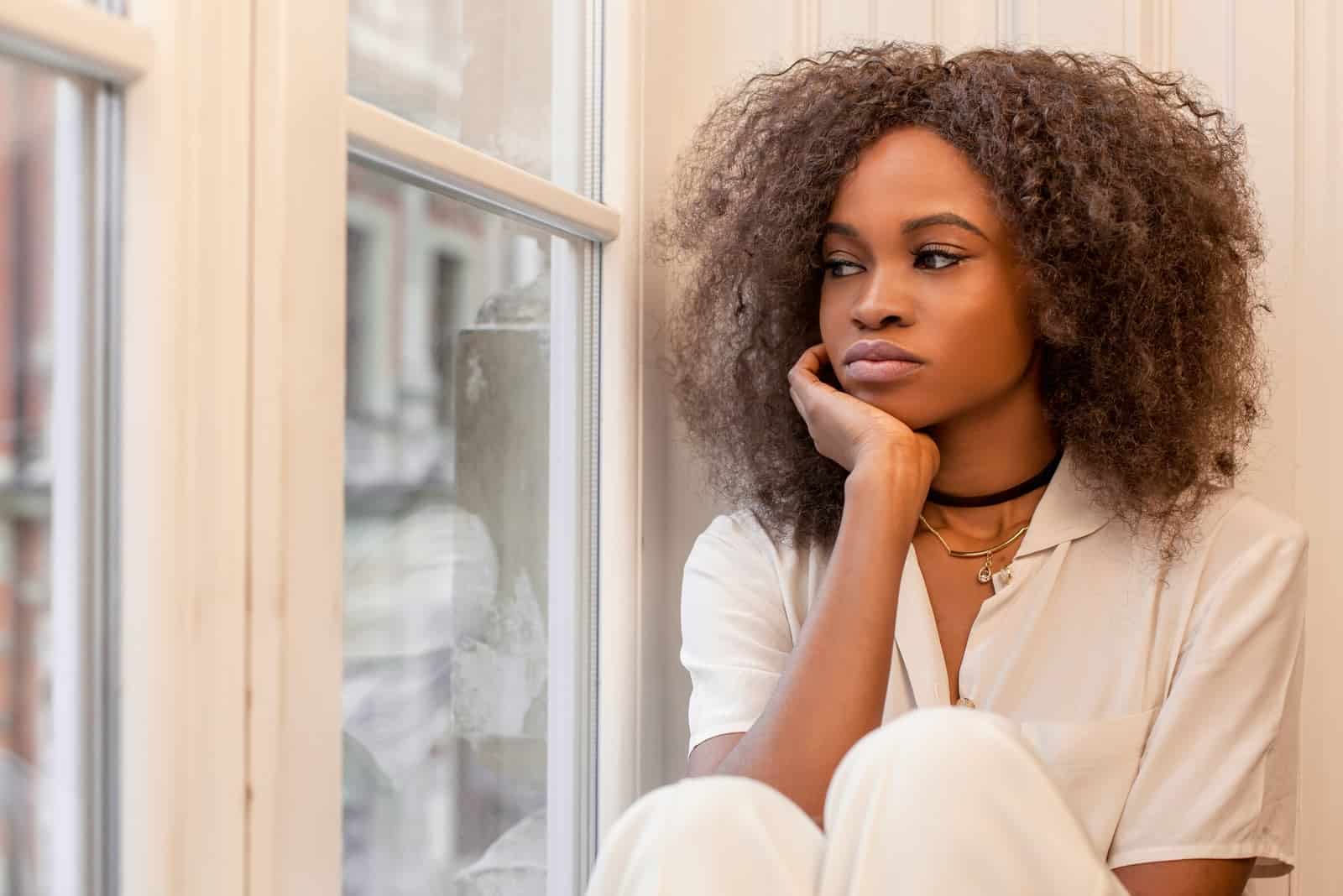 Did he say that he would get home for dinner and he turned up 2 hours late after not even calling you to tell that he would be late?

Did he tell you that you would go away for a romantic weekend and at the last minute he told you that he had some urgent matter to deal with? Okay, that can happen once but not every freaking time.

It is a sure-fire sign that you are not a priority to him and that you never will be.

But it is not because you are not a good person, you are but he is just a jerk who can’t see what an amazing woman is standing in front of him.

So, if you see that he lets you down and that you don’t feel good about it, tell him that he will lose you if he doesn’t get his shit together.

If he still refuses to do that, just pack your bags and leave. There is a man out there who will know how to treat you right and cherish you for who you are.

You don’t feel good with him 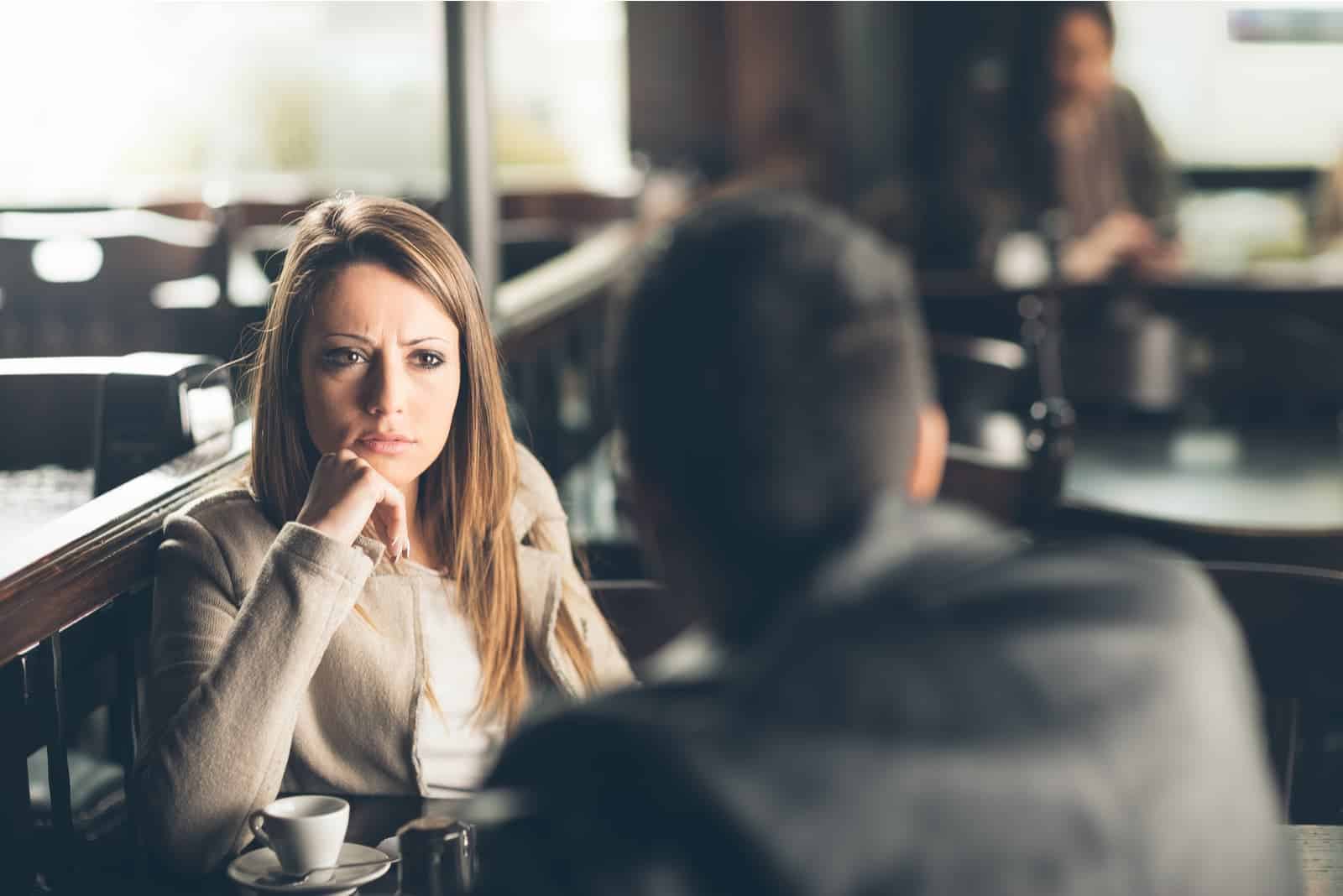 Do you have the constant feeling that your man is letting you down all the time and that you feel like shit because of him?

Do you feel that he breaks your heart every time that you do something nice for him but he can’t even thank you for that?

If your answer is yes, it means that you are in a relationship with a man who will never make you a priority.

If he didn’t do that yet, trust me, he is not planning to do that in the future either. He is just with you to suck all the energy out of you and then leave you.

He is one more toxic guy who doesn’t know what to do with his life, so he finds a partner he can release his stress onto.

No matter how much you love him, don’t let him treat you like this. He should be thankful to have a good girl like you but if he can’t see that now, he will realize it once you leave him. 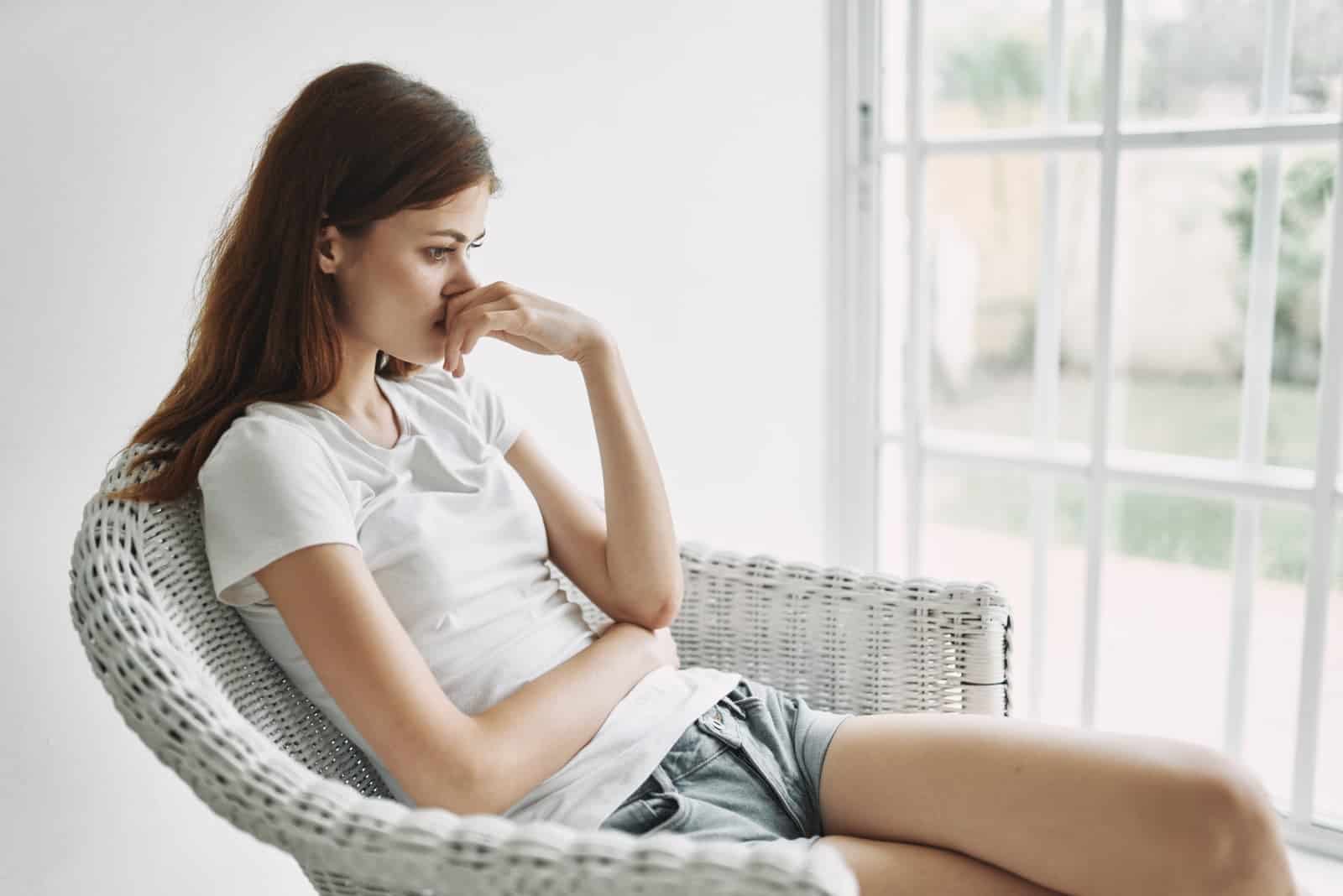 You’ve probably learned from your mistakes and experiences and that’s why you feel that the man you gave all yourself to will never make you a priority.

You should know that instincts never lie, especially those of a woman. If you feel that something is not right, it probably isn’t.

If you still doubt that he is like that, take some time and when you can see the whole picture, give yourself an honest answer.

If you are not satisfied with it, the best thing that you can do for yourself is leave him. I am sure that one day, he will want you back. 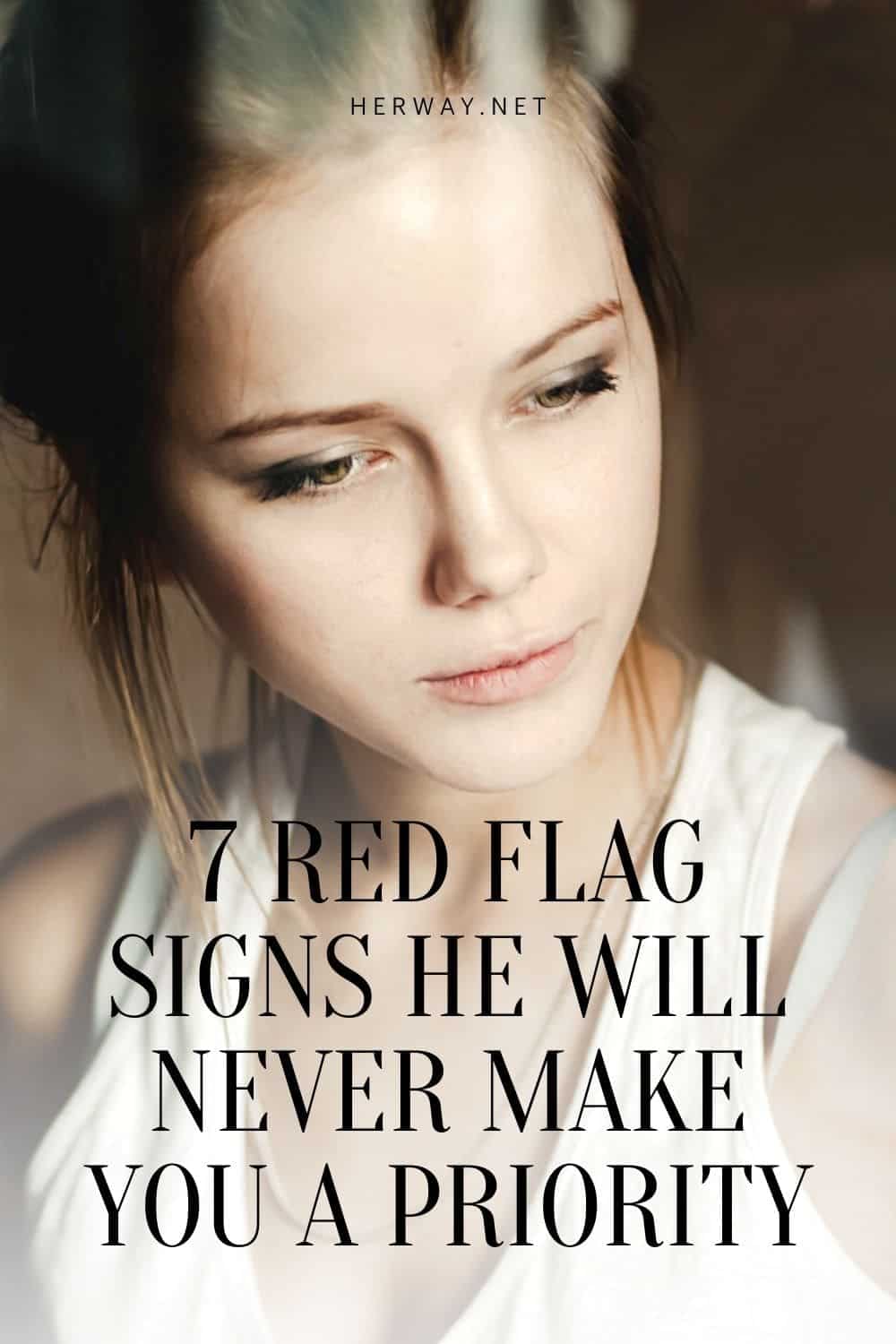 You could change the reference to "he" too her and all still fits. I think partner is better received by all.