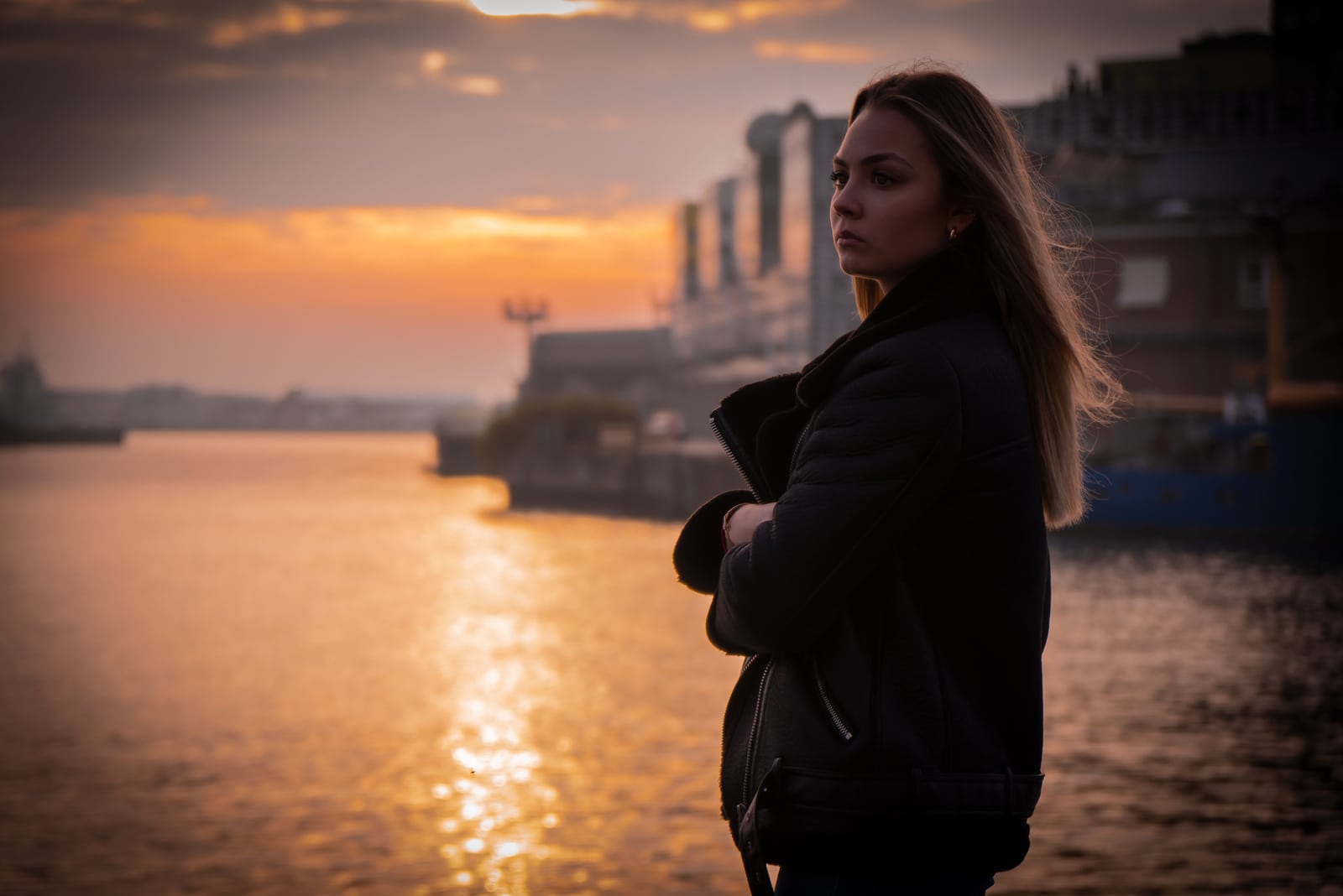 I know you think you have enough love for both of you. But your strength will weaken, your energy will wear off and your love will be exhausted because it can’t survive without reciprocity.

You are hoping you can go back to where you once were, that he will be the same kind and loving man he once was. But that man is no longer there. You are now with someone who you no longer recognize. 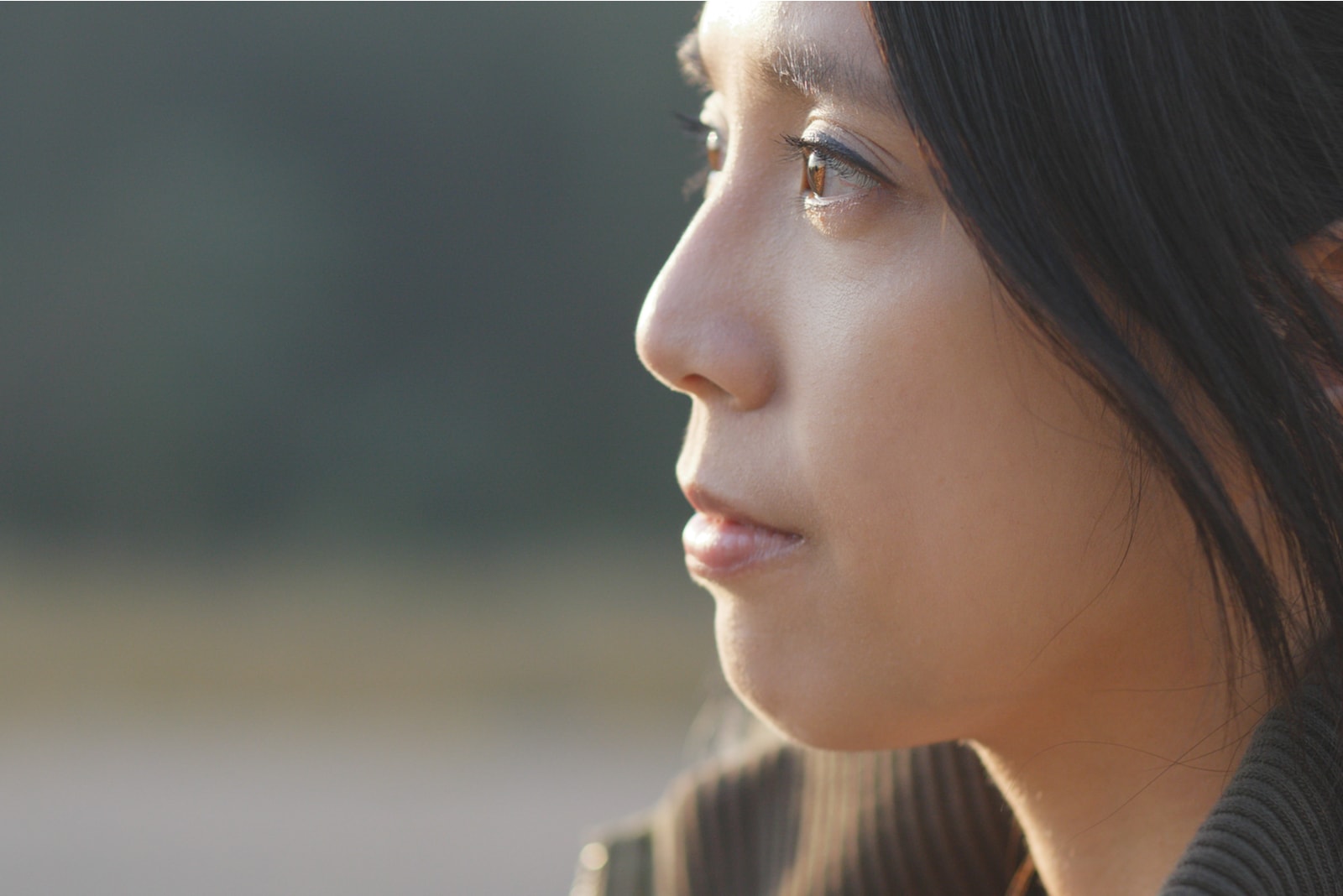 He became distant. Uninterested. He hardly ever has time for you and even when he does, he is just a shadow of the man you once knew.

When you talk to him, he keeps making promises that he never fulfills. He needs time to get his life back on track.

He is going through a rough patch right now and that’s why he treats you poorly. He will be the man you deserve if you just give him a little time. 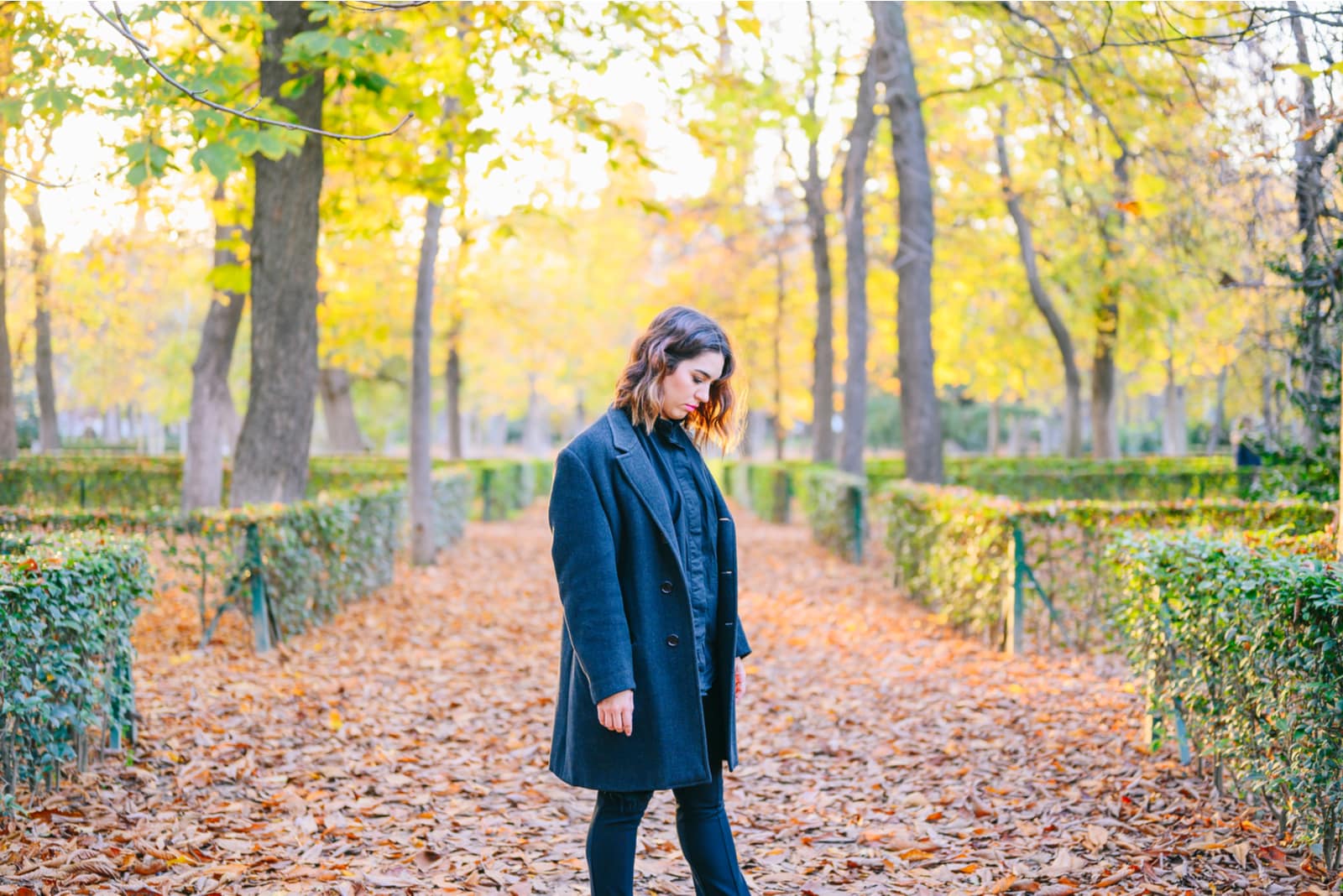 But when you look at it, you have been waiting for forever and nothing has changed. You shouldn’t be the one paying the high price for his problems. 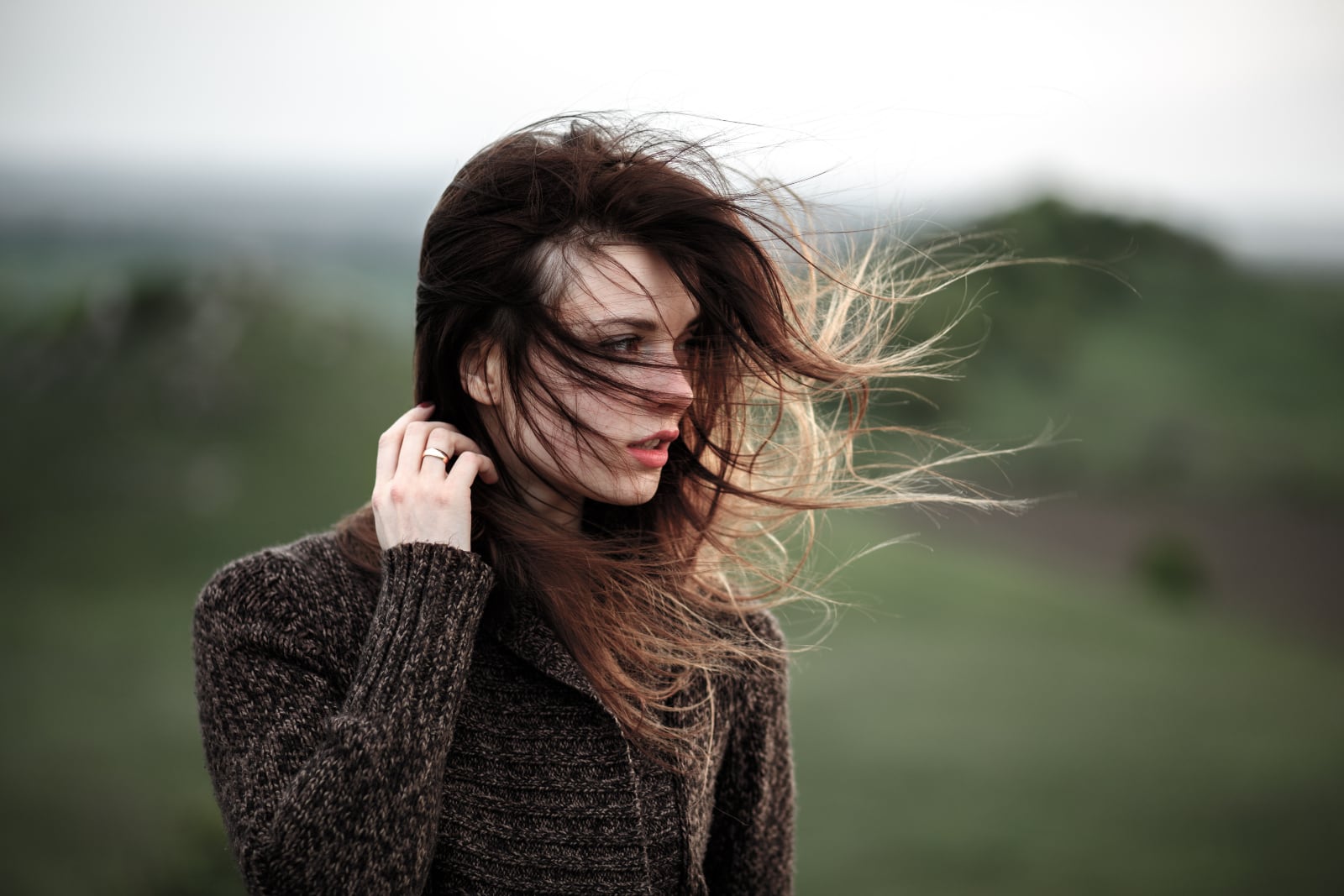 You shouldn’t suffer because he is miserable. You bend over backward to please him but it’s never enough.

He is so used to his role as the victim that by now in your relationship he is always misunderstood and you are always the one to blame.

But you keep holding on. You keep giving him pieces of yourself just so he can feel better.

You are putting his happiness before your own. What you don’t realize is that you can’t fix somebody who doesn’t want to be saved.

And if you stay and try to fix him, nothing will cut you as deep as those shattered pieces of his. Nothing will hurt you more.

His brokenness and his dissatisfaction with his life don’t have anything to do with you, even if he makes you feel like that sometimes. You have this feeling that it’s your responsibility to help him but you can’t help a hopeless case. 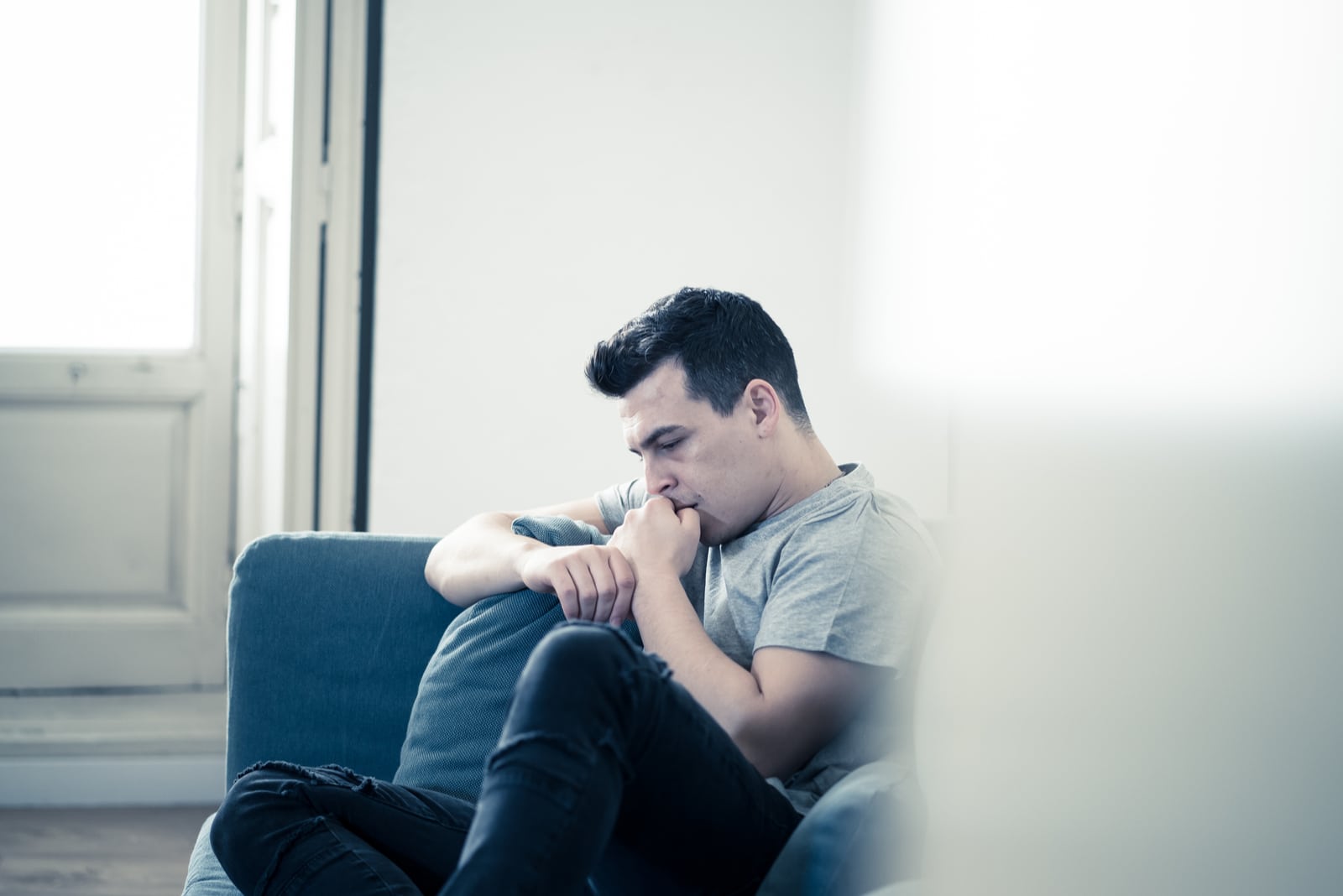 You can’t do his job for him. Change comes only to those who welcome it into their lives. And he is clearly used to things being the way they are.

The only thing you should be doing is loving him until he fixes himself. That’s what people in normal and healthy relationships do.

They support each other and they stay through thick and thin. That’s why you shouldn’t look at his problems like they are your own.

Don’t you realize that somebody else in his shoes would thank God he has you? To have somebody who cares so much.

Somebody supportive. Somebody who stays no matter what. But he is not that somebody. He is taking your efforts for granted and he doesn’t appreciate you nearly as much as he should. 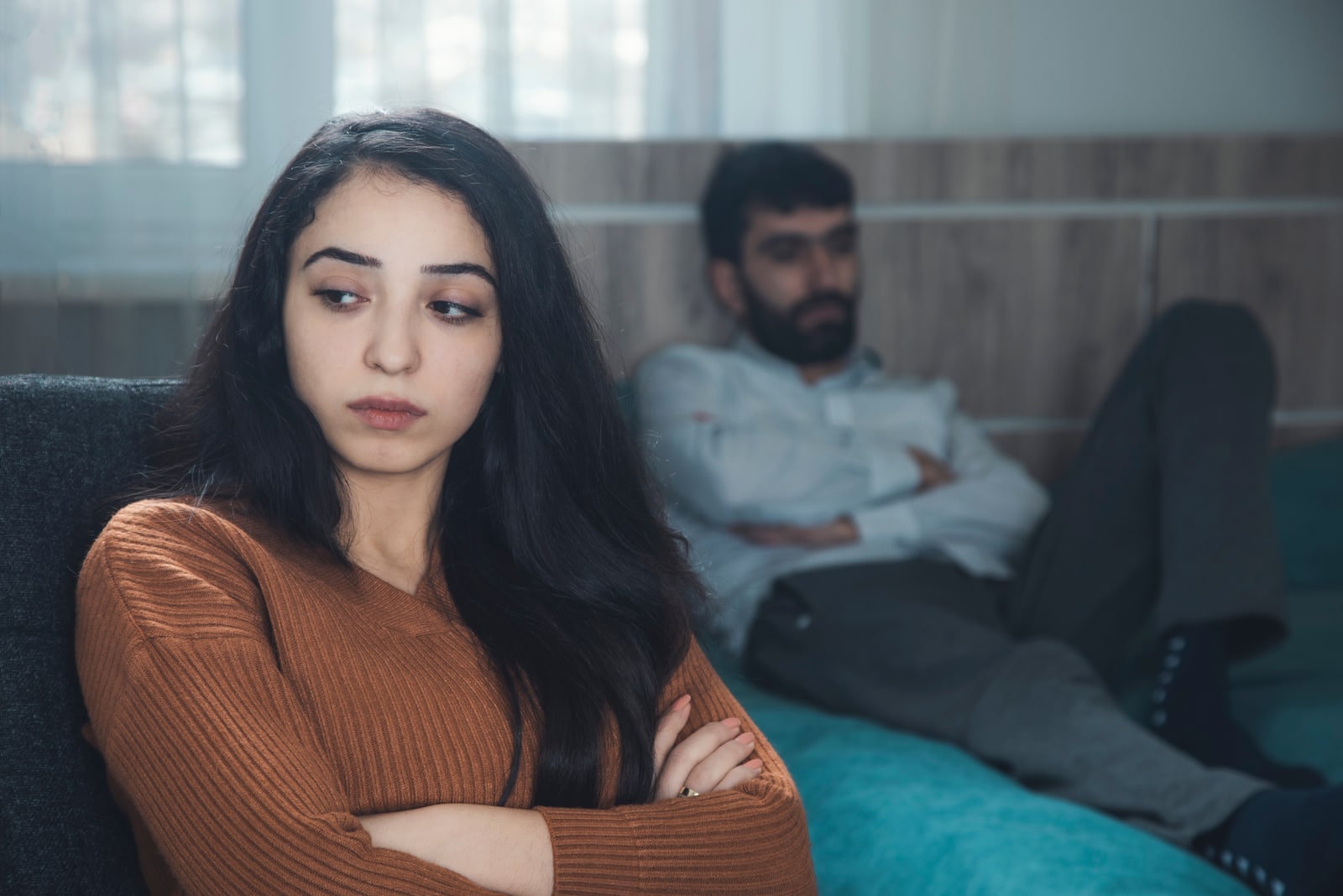 You neglected yourself. You put his needs in front of your own and you forgot that you deserve to be loved back with the same intensity.

You deserve somebody who will be there for you as much as you are for him. Someone to stand by your side when you are having a rough time.

Somebody to share your laughter and victories with. Somebody who will let you in entirely.

Someone who will know how to give as much as he takes. You don’t have that now.

If you stay and fight some more, it will just emotionally destroy you. He will take so much you will have nothing to give yourself.

You are probably already at your limit. His state of mind doesn’t give him the right to treat you badly.

You shouldn’t put up with everything just because you love so deeply. 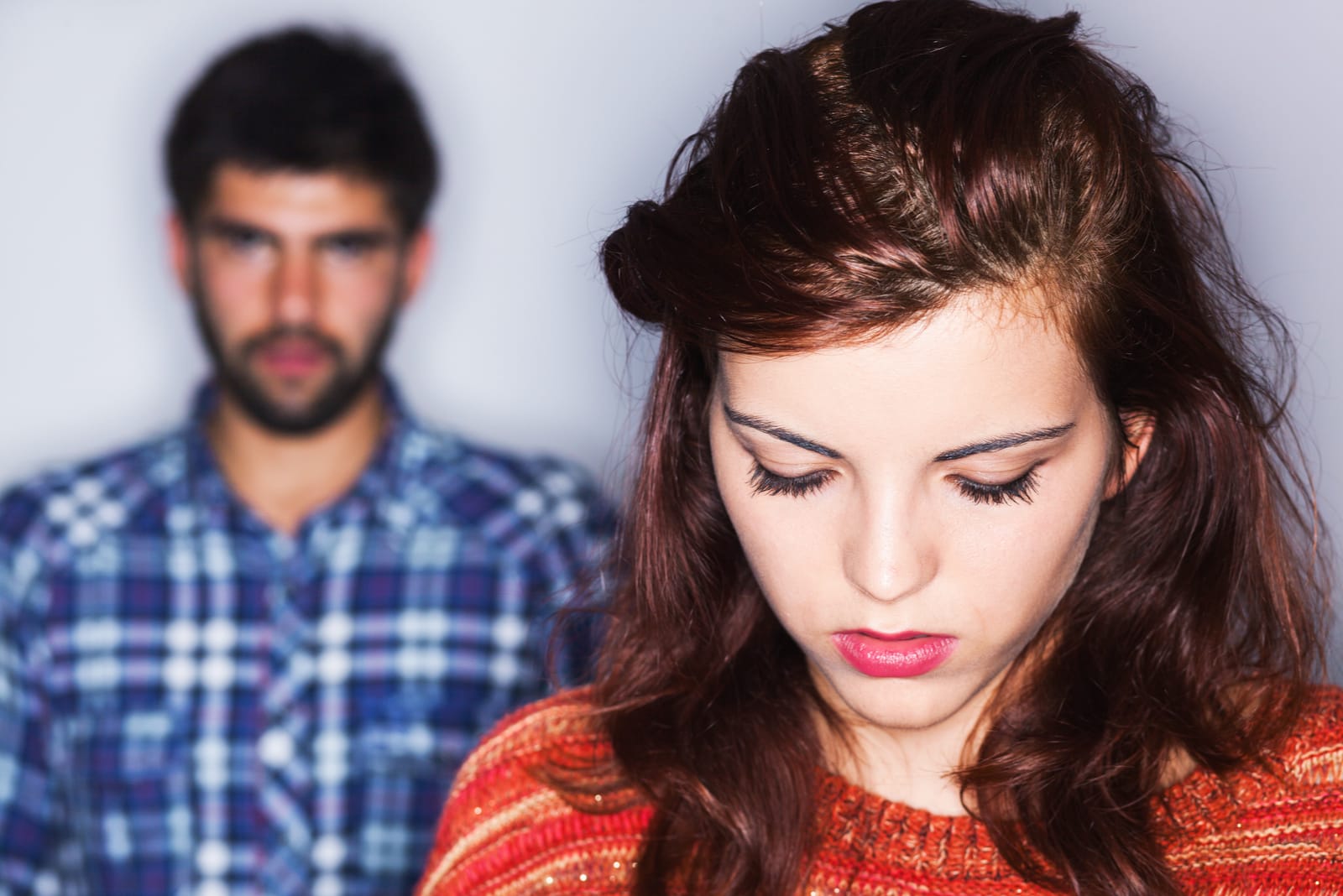 Love shouldn’t consist only of sacrifice. Love should be something you are both involved in, something mutual.

You should be able to see his efforts, his investment, his determination to make things better for both of you. If you are the only one trying, the only one fixing things, it is not love, it’s torture.

Don’t stay somewhere where you are not appreciated. Don’t be afraid to turn over a new leaf in a completely new book.

Don’t waste away your days trying to fix someone or something that is broken beyond repair. You will only end up hurting yourself. 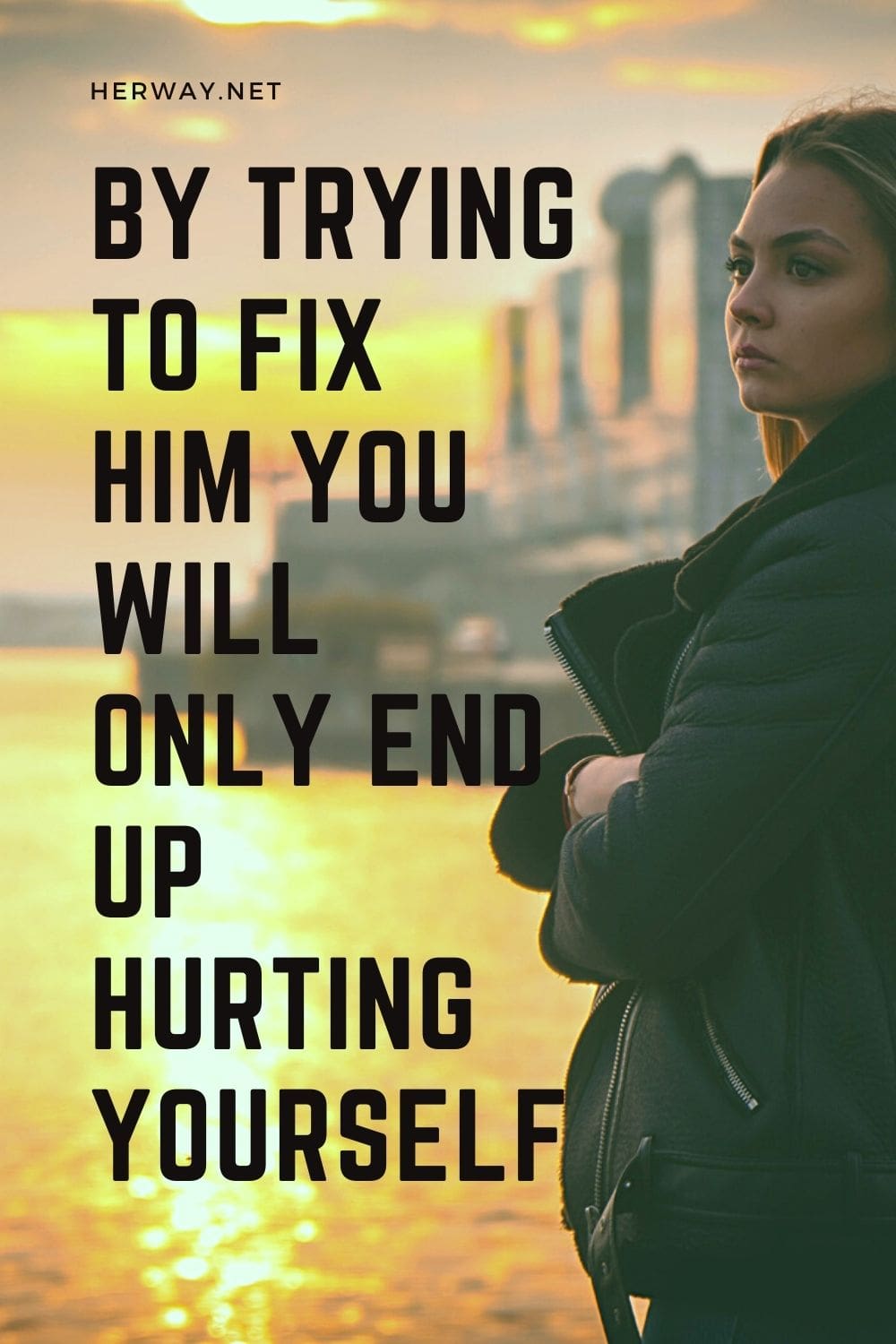 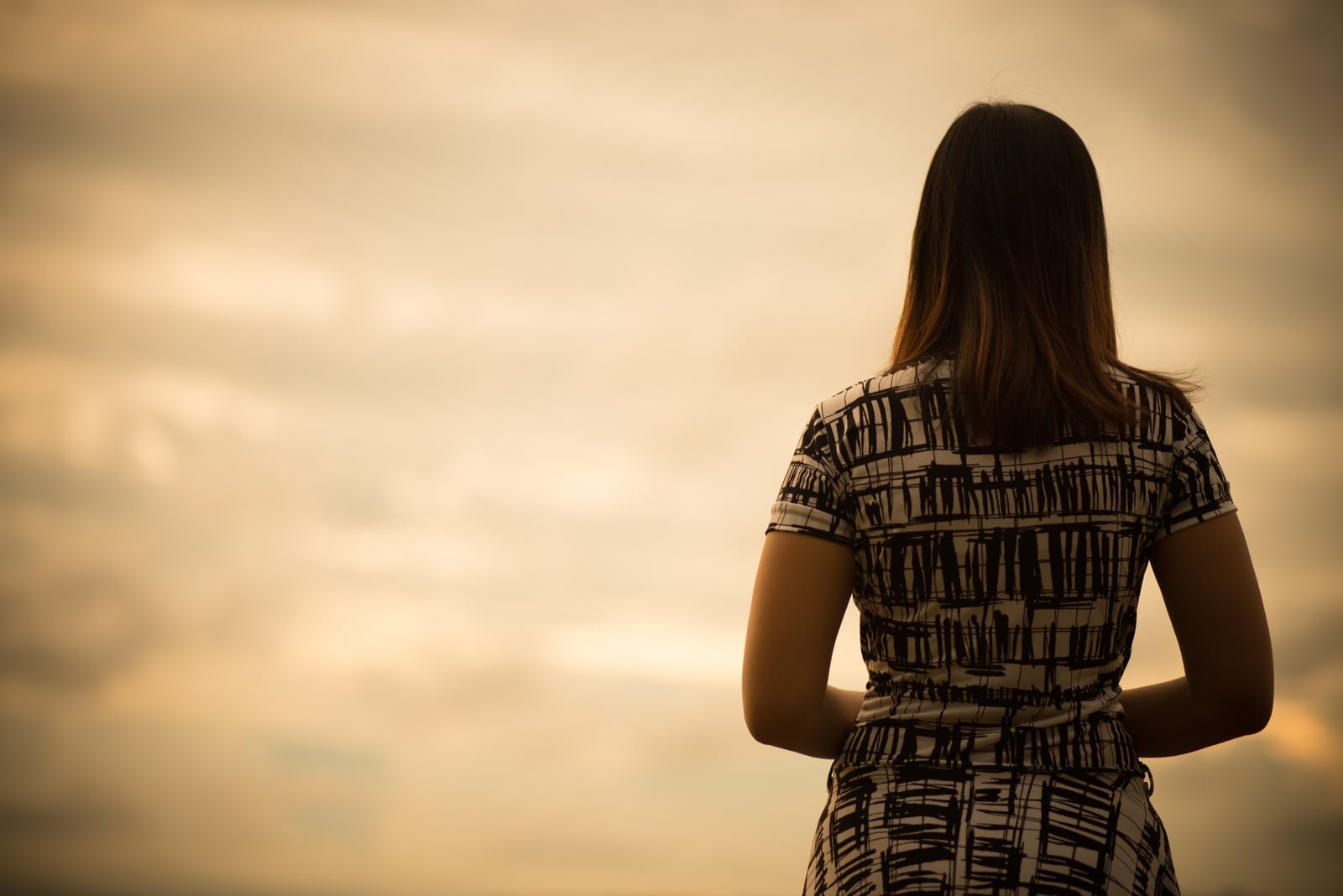 Leah Lee knows exactly how to get over a guy. Her experience as life-coach and a psychologist has taught her all the right things to do and say when it comes to trying to let go of someone and leave them in the past, but also how to behave in the meantime.