There are certain personality types that everybody hates and tries to avoid. Sometimes you get stuck with them in your class, at work or even in your family. In that case, the only thing you can do is to minimize the impact that certain personality types have on you and your daily life. When it comes to people we are not stuck with, however, we have more freedom, and one ability that is crucial – getting rid of them. After identifying that the guy you’re dating is one of these personality types, you should avoid them like the plague! To help you identify, we bring you the 7 most common toxic personality types:

Every girl likes when their man is confident but if you’re not someone who is really passive and doesn’t mind all your decisions being made for you and agree to just go with the flow, the overconfident guy is not for you. His macho attitude and loud voice will make you spot him even before you have been acquainted with him. Spare yourself the trouble – steer clear of this guy.

This guy is an expert at picking out the bad things in everything, and of course, complaining about them. You will notice him immediately, because he will never seem satisfied unless he has something to criticize or oppose. Watch out, because this guy is seeking only people who he can complain to, and if you’re not that type, he will try to make you. Don’t allow him to pass his toxicity on to you and get rid of him as soon as possible.

Usually, people who want to be in control of everything don’t ever realize that they don’t have control over their lives to begin with. They have to deal with depression, anxiety and stress-related issues, because they focus too much on the things they can’t control. If you’re a strong and independent woman, you definitely won’t allow him to have full control over you, and that will drive him crazy. You don’t need to be spending the whole date apologizing for the 5 minutes you were late, so it is very clear what you need to do. 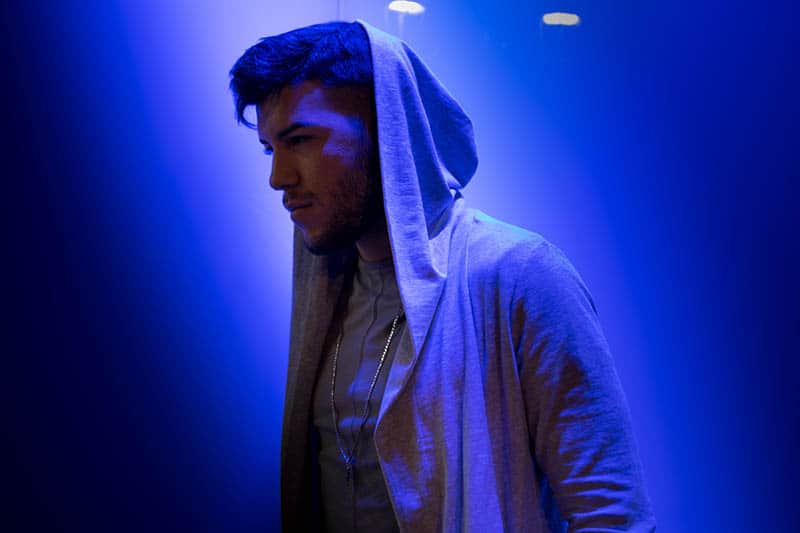 He is always blaming others for his problems and never taking responsibility for his own actions. Everyone loves ambitious people, who, after failing, get up and try again. This guy will get up only to complain how it was not his fault and that people who are more successful just have the opportunities and advantages that he doesn’t have. While dating this guy you will start feeling down quickly and probably start having the same suspicions and negative energy as he does. Prevent this from happening; this isn’t the guy for you.

You can’t blame someone for feeling insecure. It has maybe been caused by a series of bad events in his life, or he is going through a hard time right now. It is good to help him sort himself out but you’ll have to think twice about if it’s going to be worth it. It’s very likely that it won’t because it will leave you emotionally drained, with his unending demands and constant clinginess. It’s very risky, so the best advice for you is just to walk away from a guy like this.

You don’t need to hear many reasons why it’s not good to date this guy. His temperament can be hidden sometimes, so you’ll have to observe closely for details to see if he will flip out at the slightest provocation. If you notice signs that he snaps easily, spare yourself the trouble; don’t date him.

If you’re not up to listening to him bragging about his wealth, successful career, past conquests or flashy new car, then dodge this type. The worst part is that he is not even aware that his pompous attitude is a turnoff for most women. We’ve all encountered people like this, and rolled our eyes every time they started their endless talks about everything that fed their ego. You won’t get a chance to talk when around him and it’s a clear sign for you to step away from him.