Dating a fuckboy and a good boy is not the same.

I know that the fuckboy will pretend to be the good one and he will do the same things as the good boy, but the difference is too big.

If you were deceived by the false glow of a fuckboy into thinking that you have found your forever boy, here are some things you need to pay attention to:

A fuckboy will be full of self-esteem 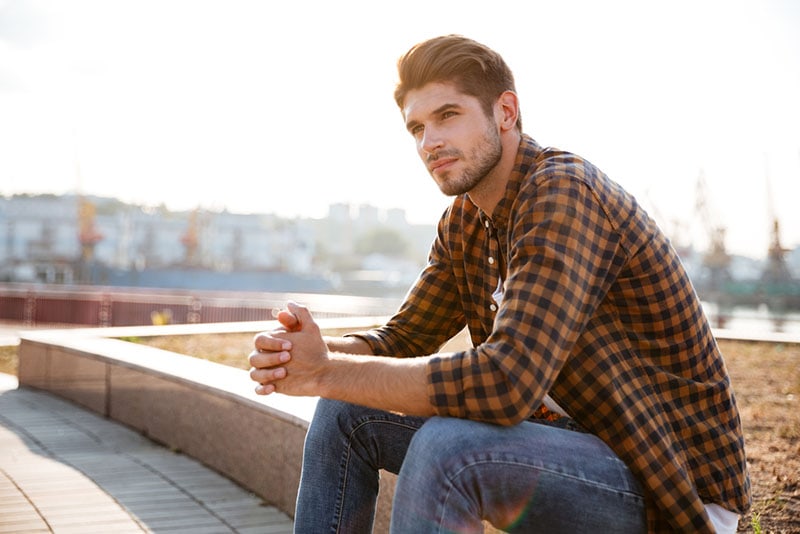 This is one of the most important traits of every fuckboy. He will consider himself best of the best and he will attract you in that way.

Because when you see someone who is so sure about himself, you immediately wish to be in his company.

Everything he says will be so perfect because he is such a good actor, and he will tell you only those words that you want to hear.

A good boy will be shy 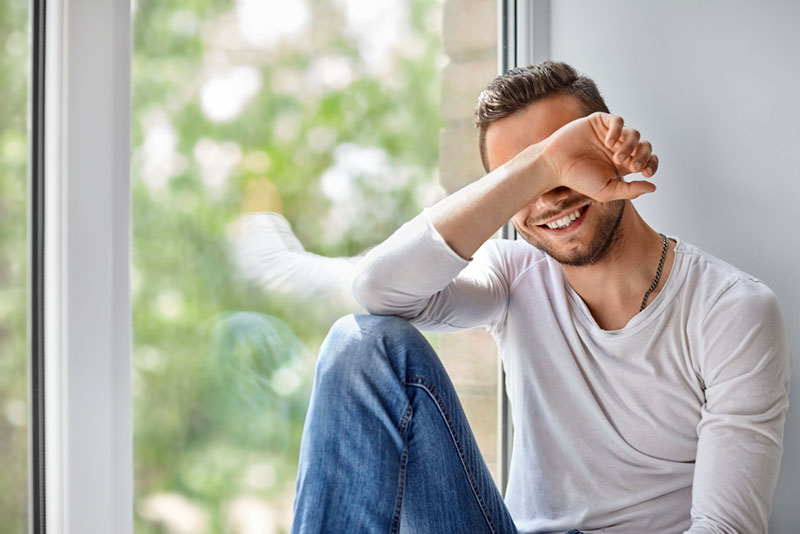 Every good boy will be shy at the beginning of a relationship. He will be anxious because he won’t know what to say in front of you.

His story will be pure and naïve and he will try to please you every second that you spend with him.

He will feel that way because he cares about you and he wishes you to be his girlfriend one day. So, when he keeps quiet, don’t think that he is not interested in you.

Bear in mind that he is losing himself in that situation and that he also needs you to make some effort to get things going.

A fuckboy will try to sleep with you 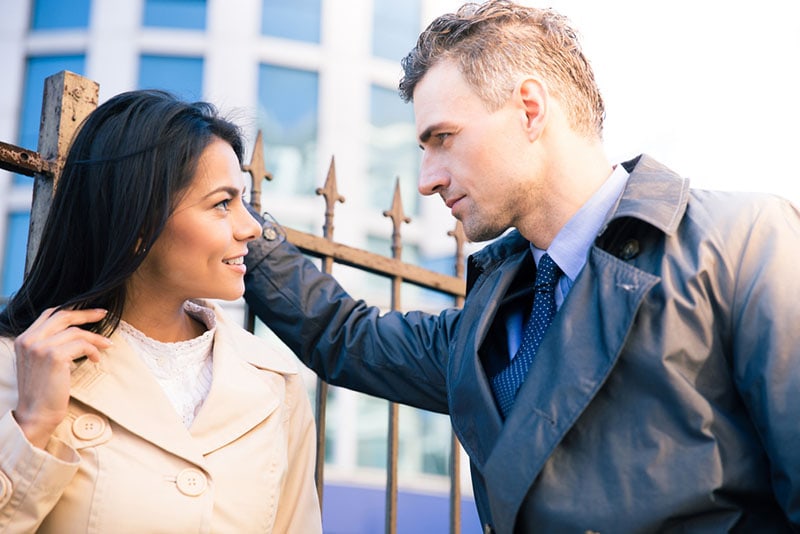 Sleeping with girls is the main goal of every fuckboy. So, as soon he sees that you hooked up on him, he will try to get into your panties.

The harsh truth is that he wants to be with you for one thing only and when he gets what he wants, he will dump you like an empty beer can on the street.

He will use every chance to tell you how beautiful you are so you feel special and decide to sleep with him.

A good boy wants to take it slow 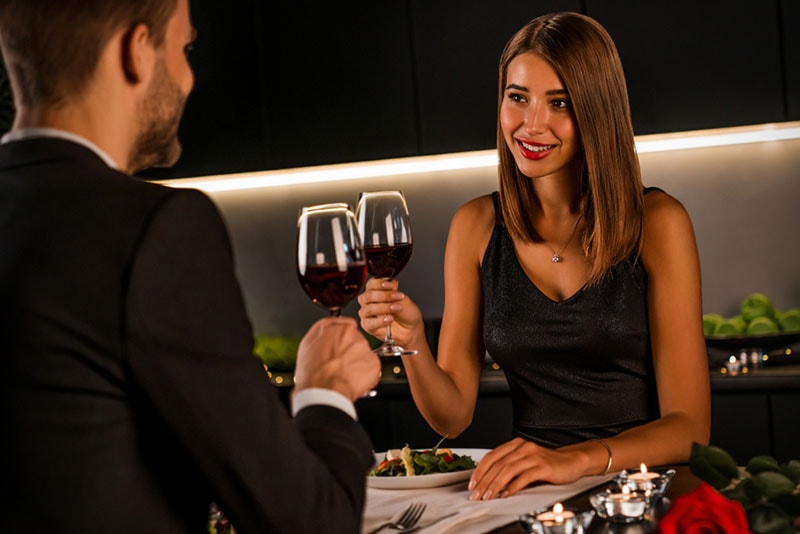 A good boy’s ultimate goal is not to sleep with you. You see—he doesn’t want your body but your soul and your heart.

That’s why he wants to take it slow, so he can get to know you better. By doing this, you can see that he respects you.

He doesn’t just want to take advantage of you and vanish.

His love is pure and he will do anything to prove it to you.

A fuckboy will sweep you off your feet 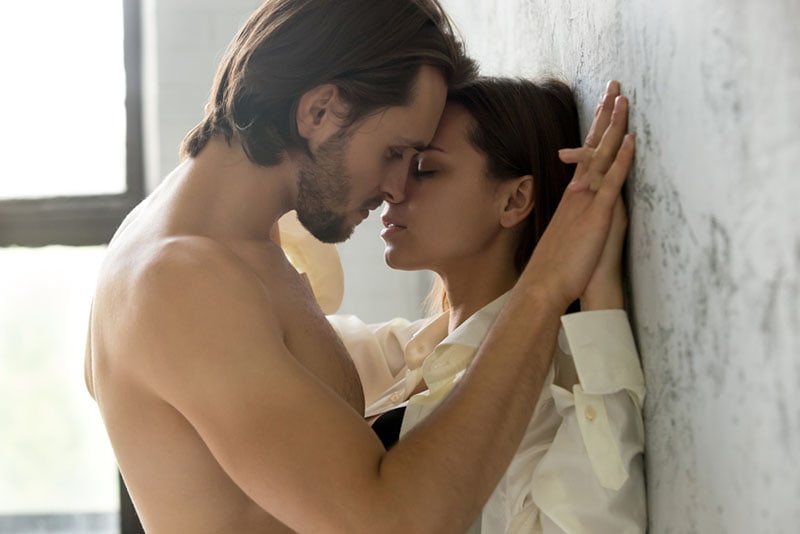 And darling, you won’t see it coming. It will be so fast as a train that passes next to you—so fast that you can barely see it.

He will tell you everything you want to hear. He will kiss you and hug you whenever you two go out. He will keep telling you how perfect you are.

He will do anything so you feel like the most beautiful girl in the world.

And he will do all that keeping only one thing in mind—to get laid!

A good boy will make you fall for him slowly 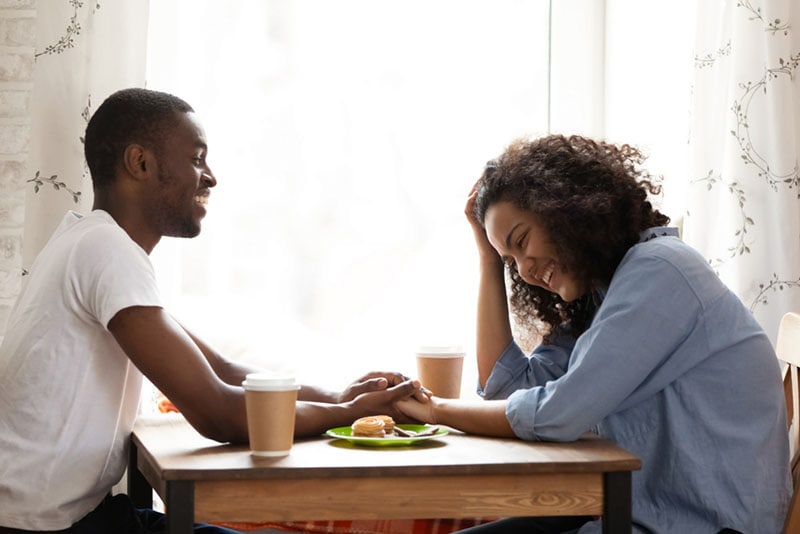 A good boy will always be a good one. He won’t tell you lies and he won’t smother you with kisses and hugs on the first date.

When he tells you that he likes you, he will be so shy and he will blush as if he was doing that for the first time.

He will try to make you feel special but maybe he won’t have any success at the beginning. But once you fall for him, you will know that it will be the real deal and that it will last forever.

A fuckboy will get enough of you 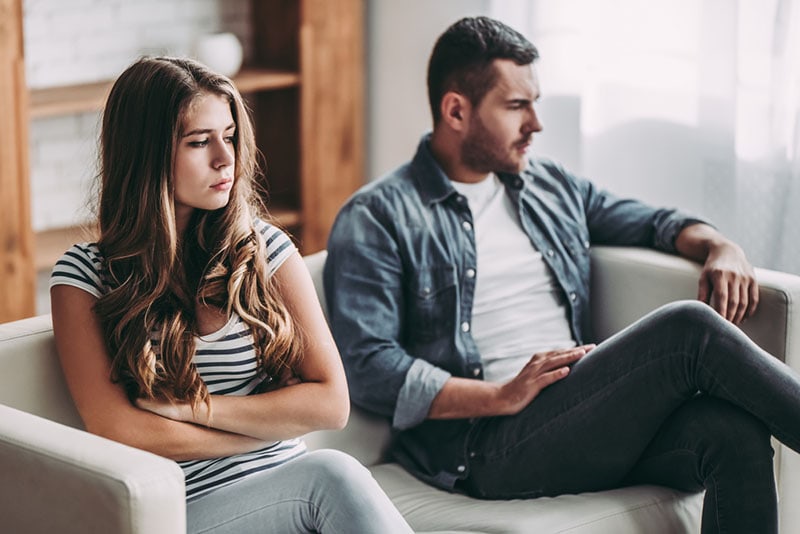 You will see that love sparkles only at the beginning of your relationship.

Later, when everything splashes, he will get enough of you. For him, you won’t be the most beautiful woman in the room anymore.

And it is just a matter of time until that is going to happen.

A good boy will never get enough of you 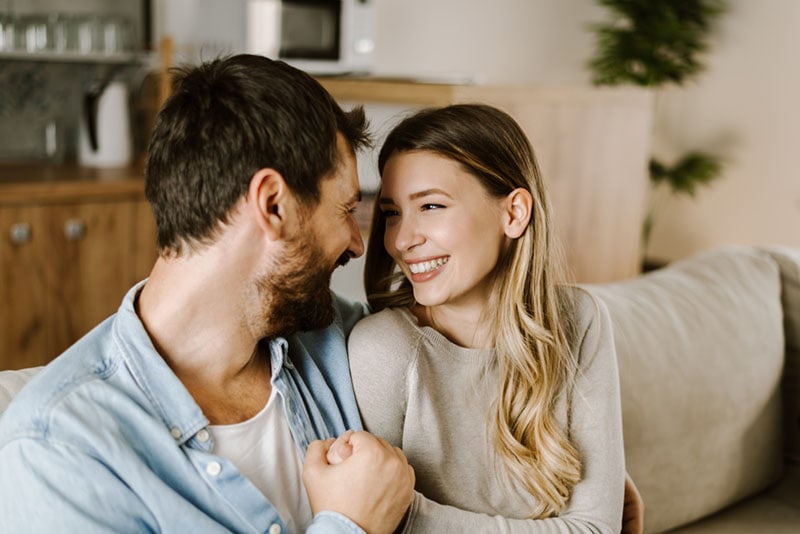 The difference between a fuckboy and a good boy is that a good boy will never get enough of you.

He will always consider you his best friend and his lover. For him, you will always be the one who brings the light into his life.

With him, you will know that you have the real deal and nothing real can’t be threatened.

With him, you will feel so safe and you will know that he will do anything for you if you ask him to. 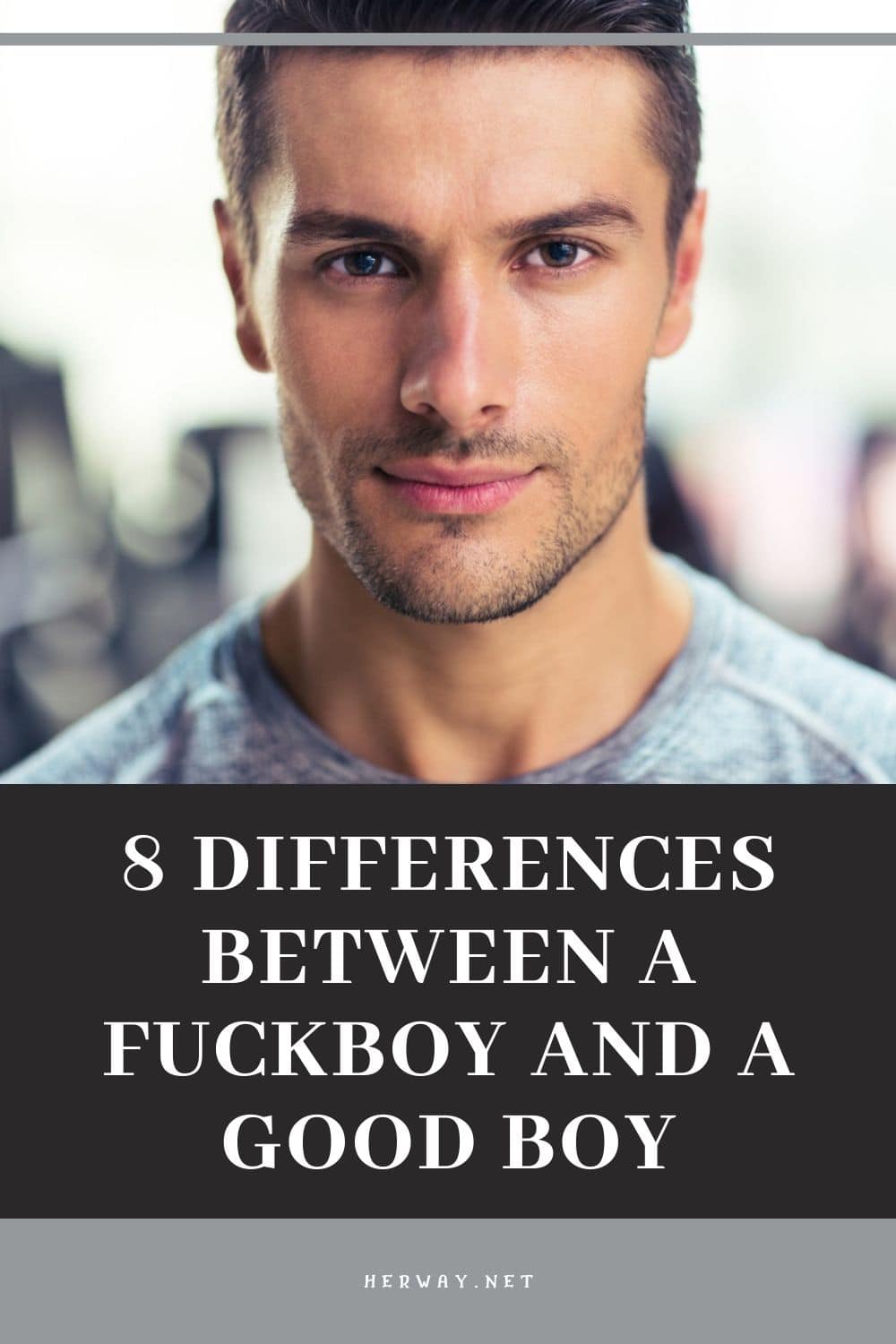