Good men exist and chivalry is NOT dead!

Sure, you really have to dig deep and be darn lucky to cross paths with such a man. But just because you’ve been dating emotionally immature, narcissistic and toxic men doesn’t mean that all of them are like that.

In the beginning, they all look the same but as soon as you relax and start trusting someone, you often get stabbed in the back.

When you hit the first bump in the road, you can see for sure what he is like. When you get to this point, the trick is not to lie to yourself, thinking it’s just a one-time thing.

Facing a defeat in a relationship is not a reason to give up on searching for the right guy. It doesn’t mean that they are not out there.

Keep trying and pay attention to the traits that every good man has.

He reminds you of how much he loves you 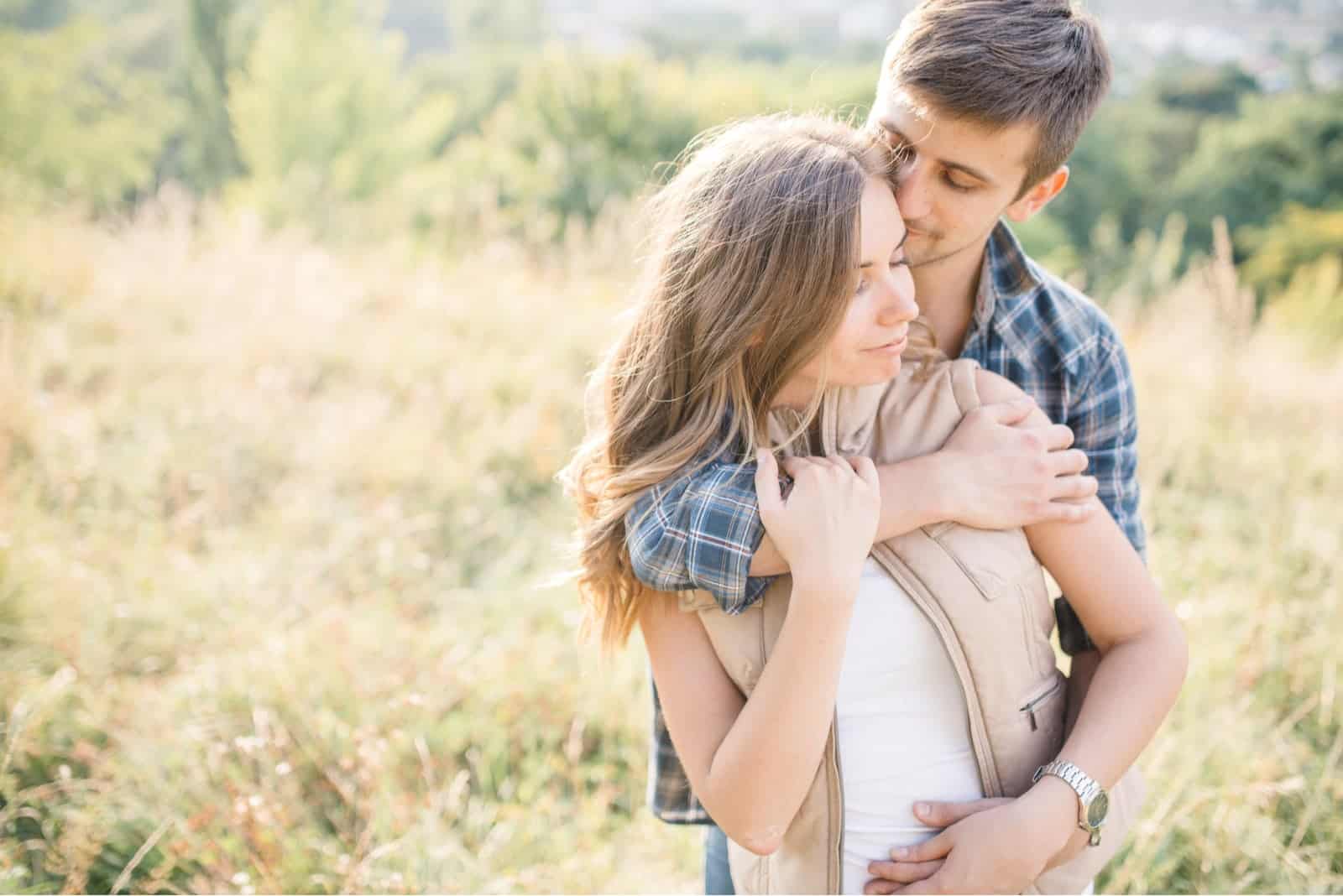 He will never let you forget that. He will tell you he loves you every day. Even when he doesn’t tell you, he’ll keep showing it to you through his actions. And actions speak louder than words.

There are so many relationships falling apart because the people in them take each other for granted. They think that now they are together, it’s a sealed deal. Their work is done. They don’t have to try anymore.

But if you don’t tell or show your partner that you love them, they will start wondering if you do at all. A good man will always remind you of how much he loves you. He will never let you forget it. 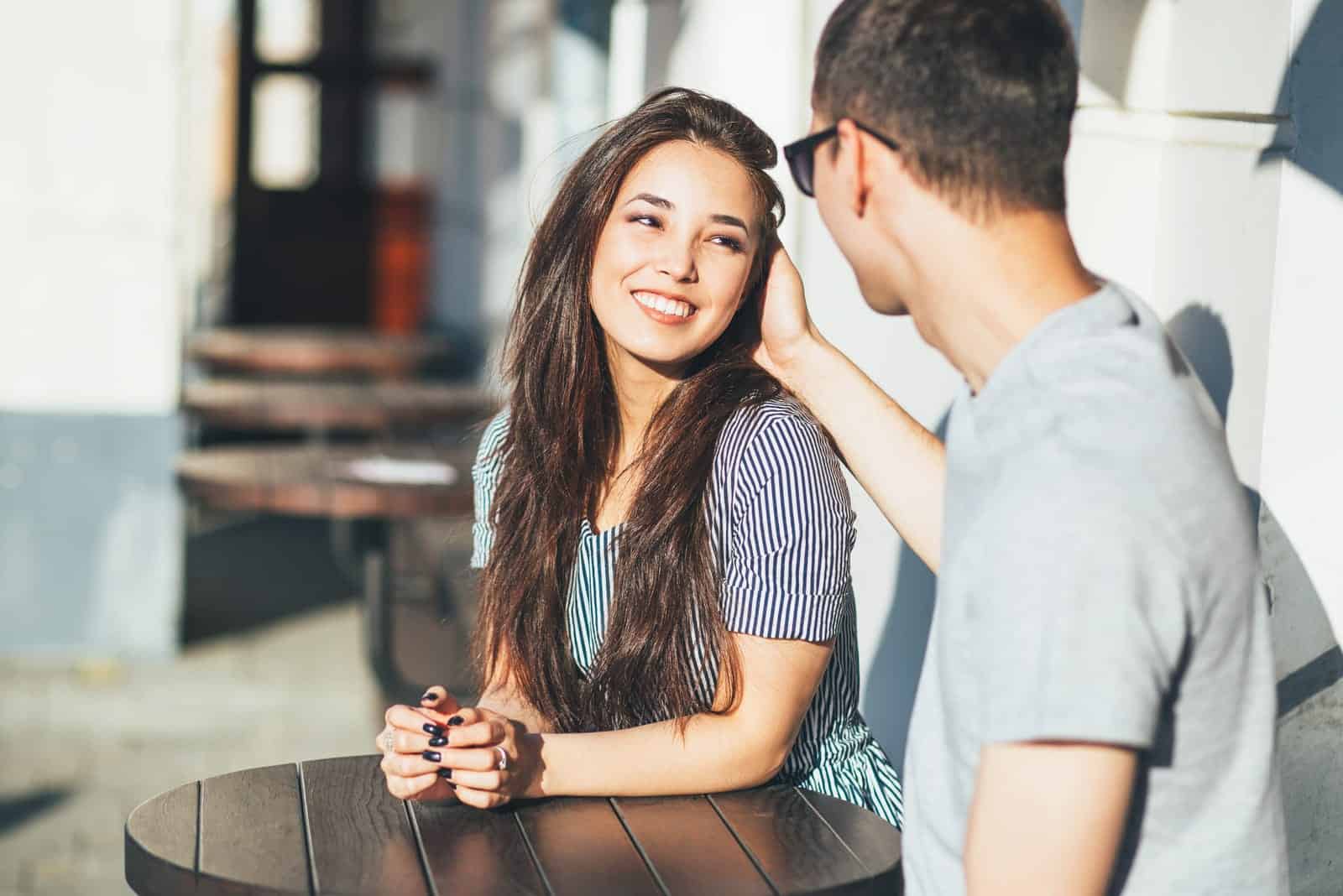 Your confidence is sky high when you’re by his side. He looks at you a certain way and it makes you feel beautiful.

He encourages you to walk with your head held high and he doesn’t even have to tell you that you’re beautiful because you know it from the way he looks at you and talks to you.

He is always by your side 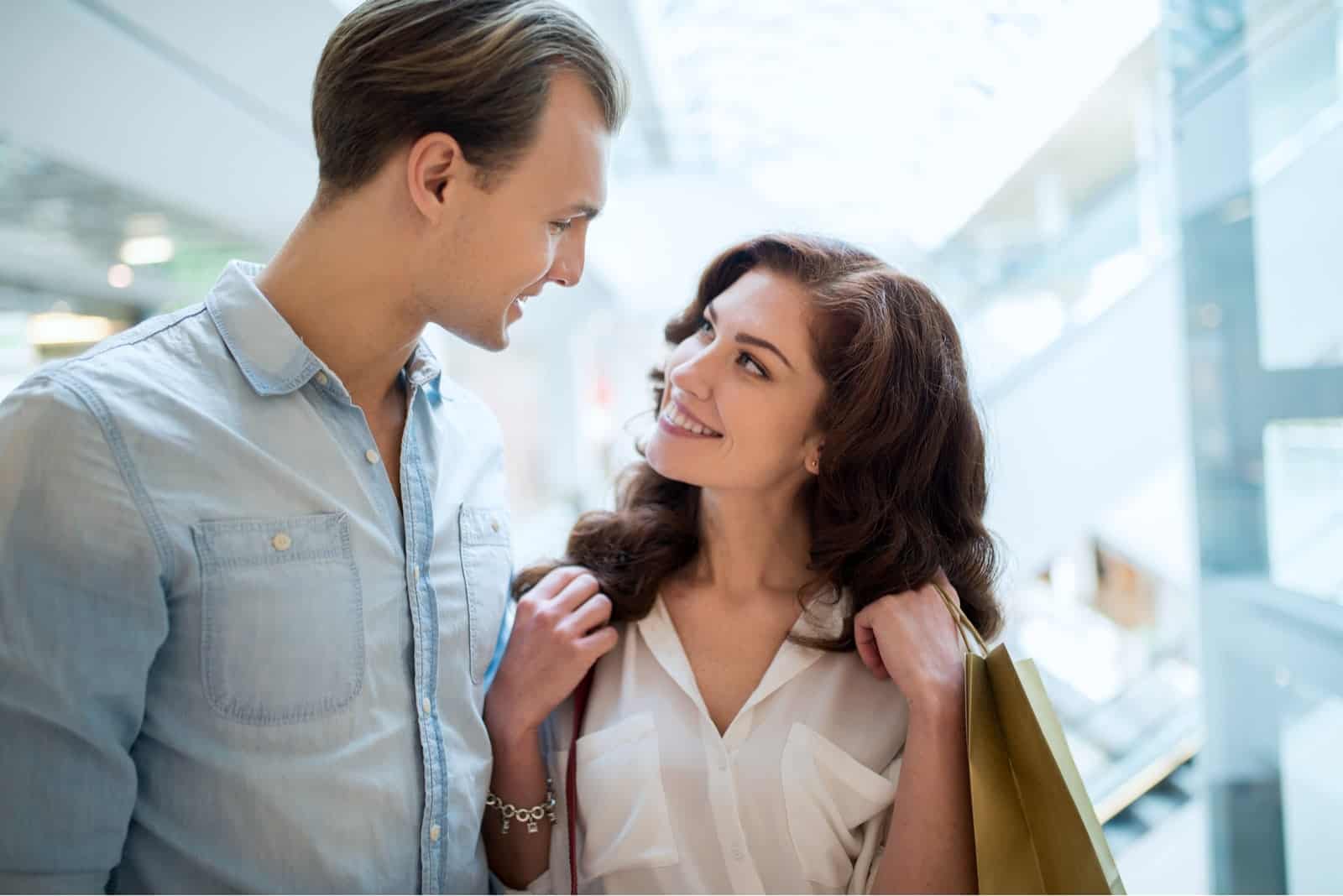 No matter which decision you make, he’s got your back. If you decide to go back to school or start a dancing career, he’ll be there for you.

But he won’t want you to do ridiculous things. If he truly thinks it’s a bad idea for you to do something, he will be honest and talk to you about it.

If you choose to do it anyway, he will back down as he will support you either way.

He wants to be better 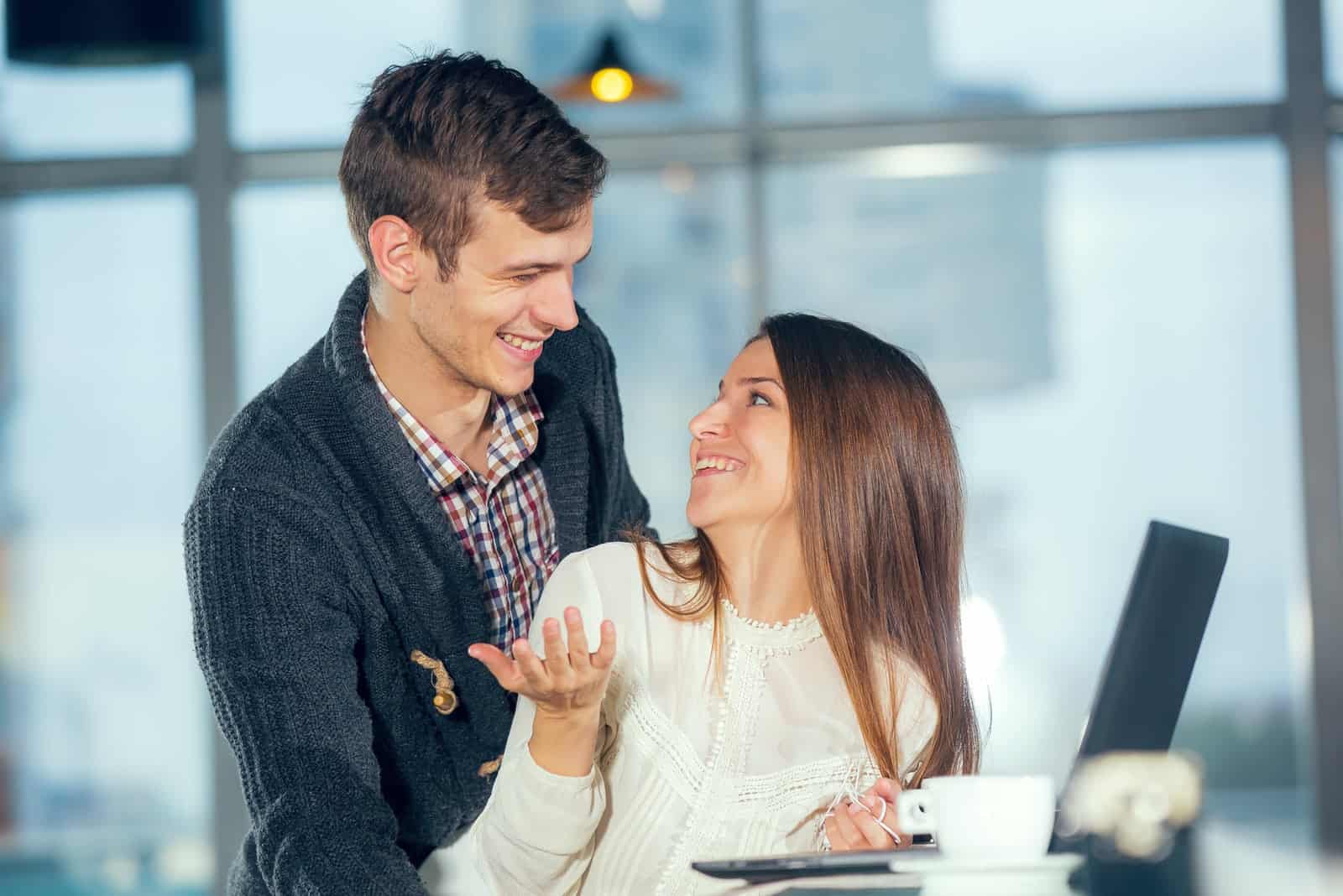 He is always looking for self-improvement. He knows that with hard work he can only be stronger and better. He wants to become the best version of himself, thus inspiring you to do the same. 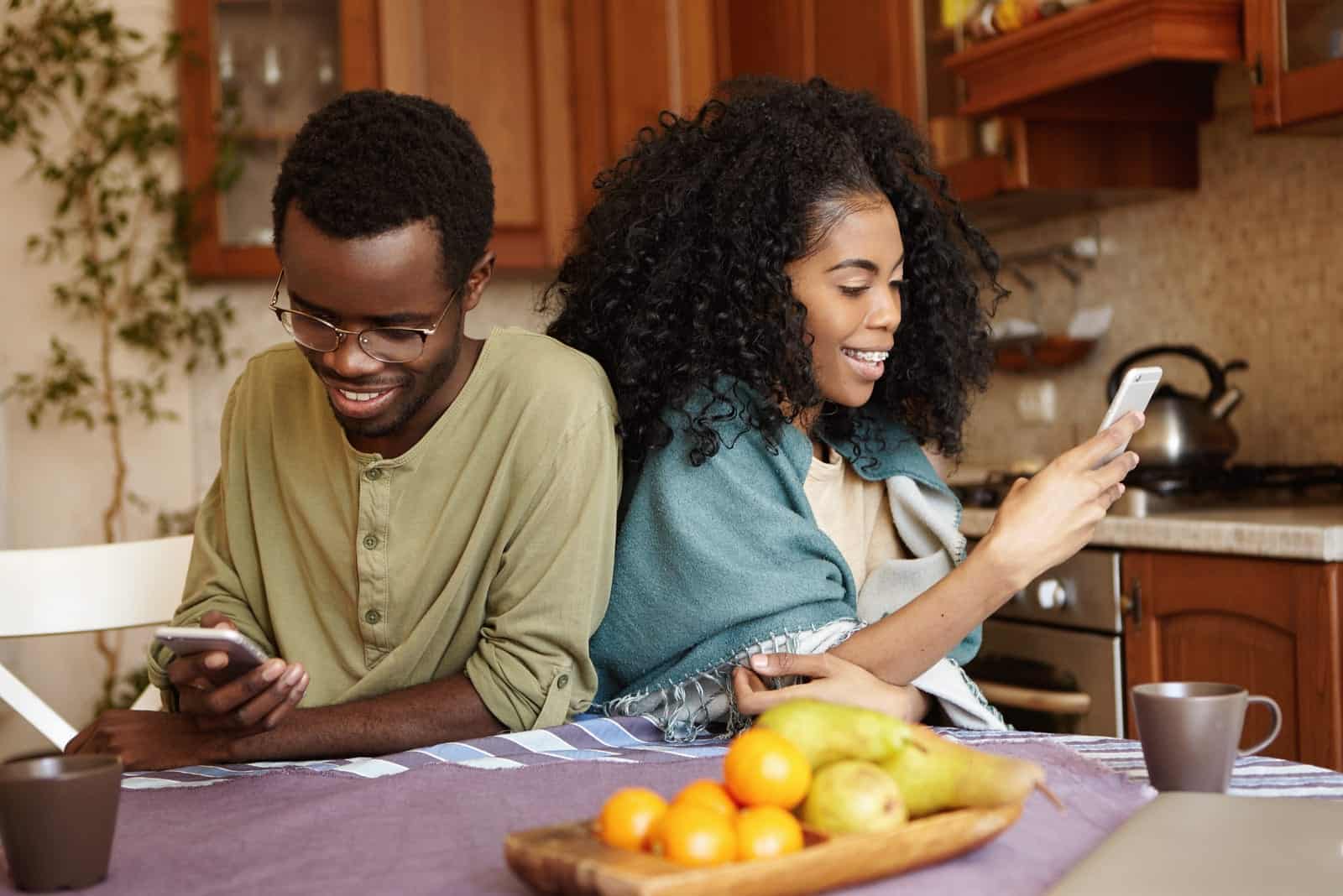 You’ll never catch him going through your phone to check your messages or emails. In a good and healthy relationship, there is no need to hide things.

Men who act this way are very insecure, so they hurt you in order to make themselves feel better. A good man doesn’t need to make sure that you are faithful. He trusts you and he trusts you for a reason.

You feel safe around him 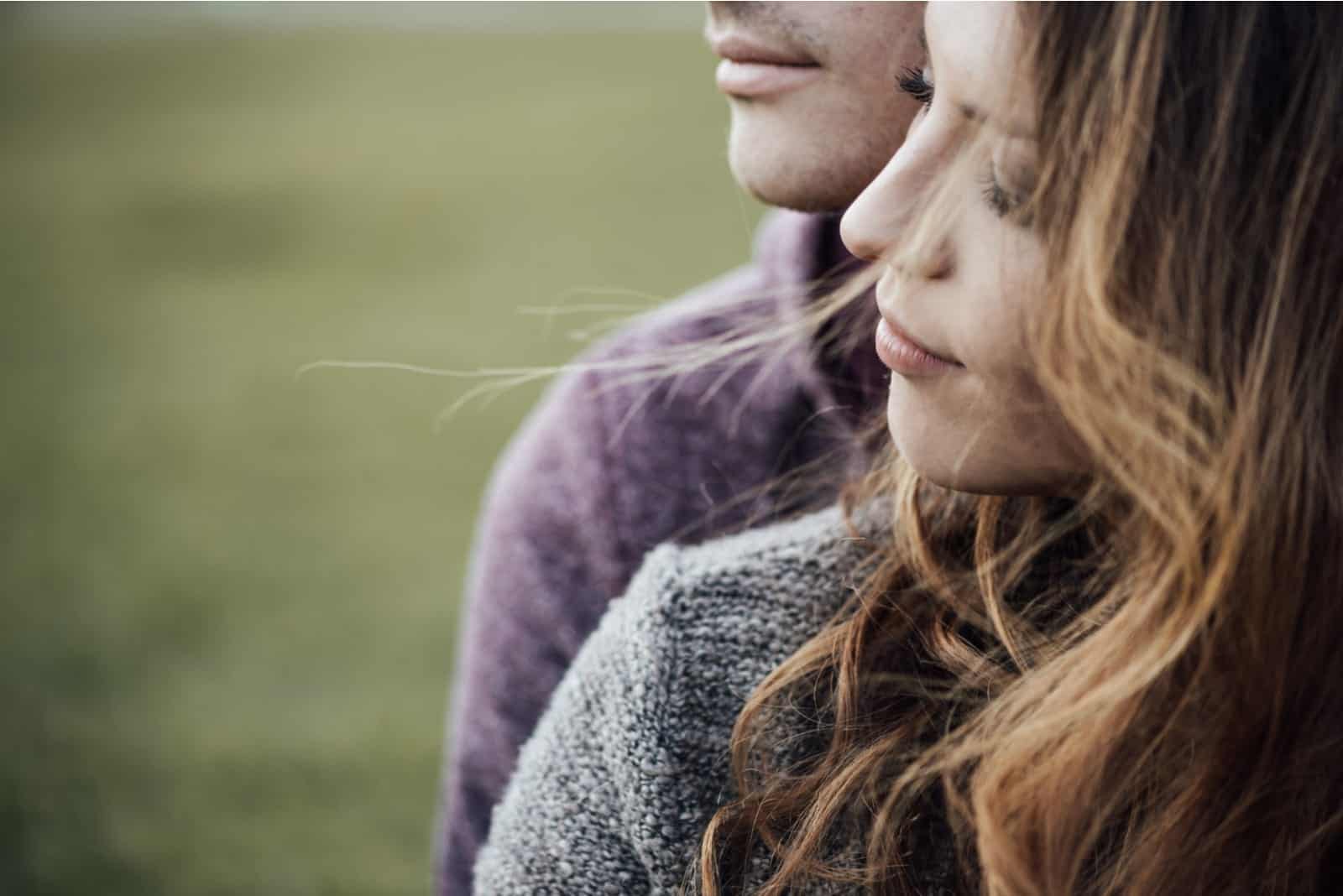 Women crave safety and security in a relationship. That’s two of the most important things they want. And when you’re dating a good guy, you just somehow know that everything is going to be okay.

You know he is responsible and mature and there is no need for you to worry about anything. You know that no matter what happens, he is right next to you, ready to defend you.

He puts you first 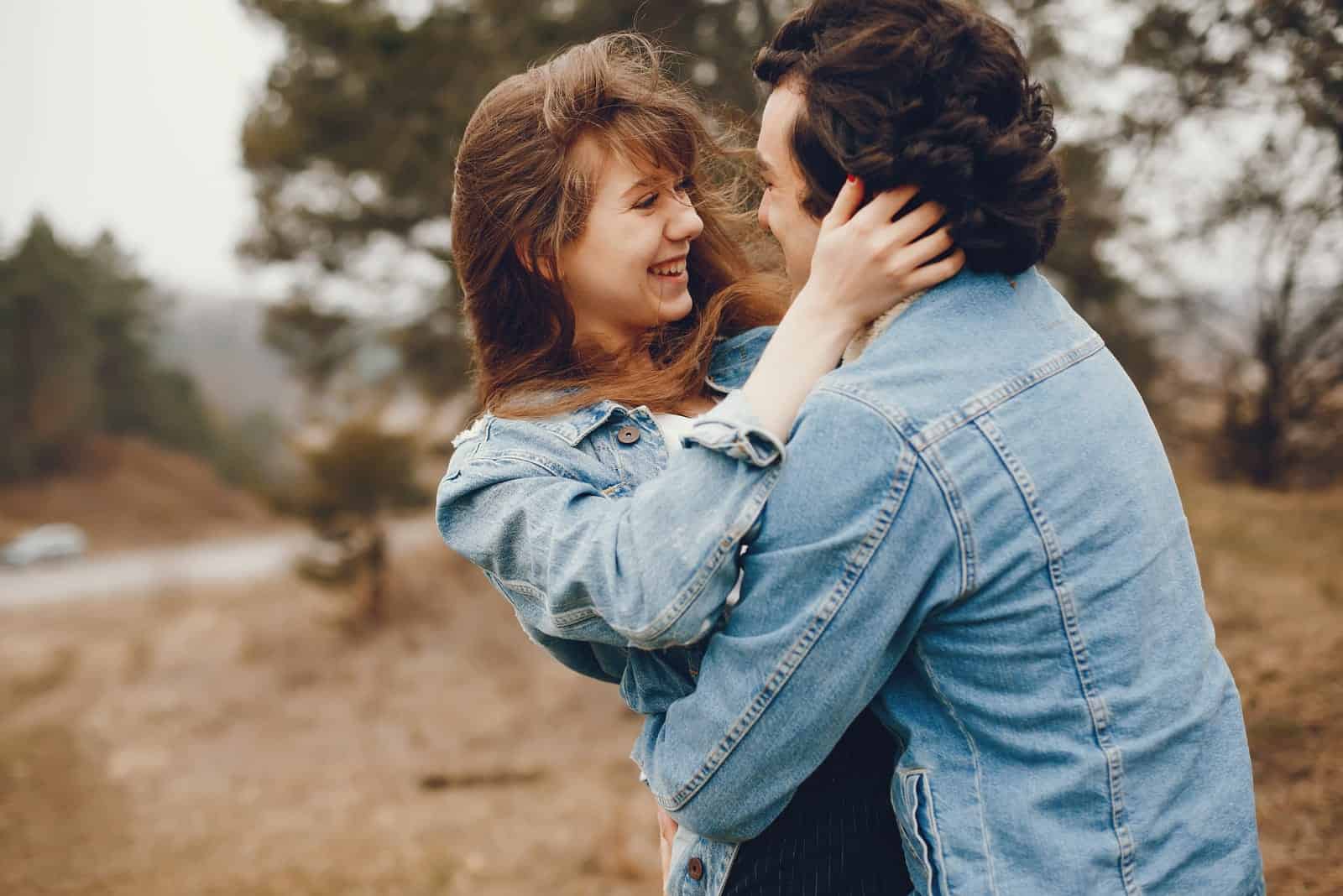 You are his priority. If something is missing from your life, he’ll go above and beyond to fix it. Your happiness is the most important thing to him and if he can make it happen, he will.

He knows that it’s his responsibility to make you feel happy and safe. If he sees you crying, he won’t forgive himself for allowing you to get in to that state.

He is your guardian for whenever you need him. Maybe you don’t, maybe you can take on everything by yourself, but it’s good to know that you have someone to lean on if you just can’t take it anymore.

He is not abusive in any way 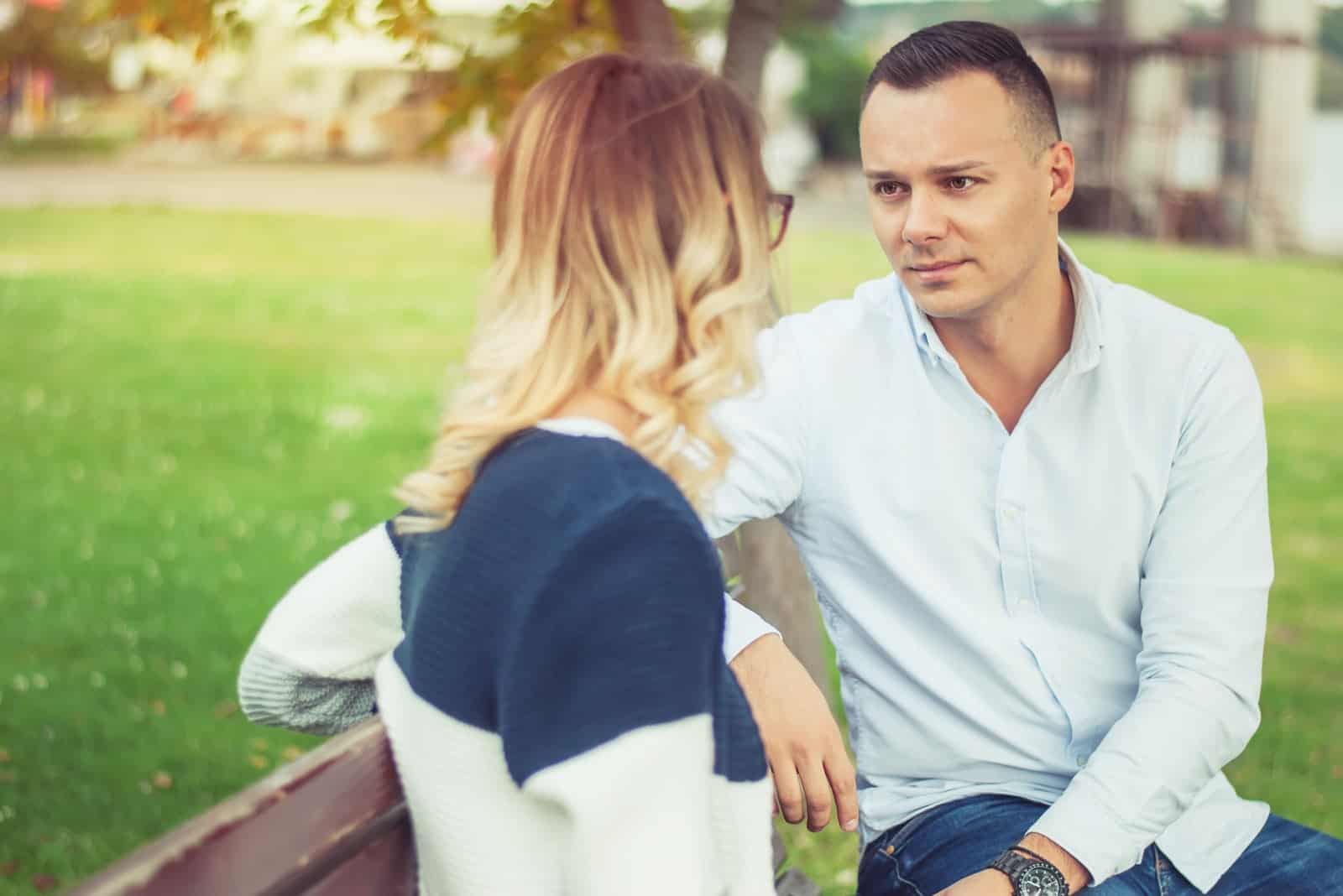 He never screams, he never yells. He is good to everyone, including you. He is mature enough to solve things a humanly and calm way. He is more than capable of talking over your problems.

How to know that he’s not faking it? Easy. He’ll act the same way with complete strangers, with friends and with acquaintances. It’s because that’s the way he is.

That’s the way that all good men are. 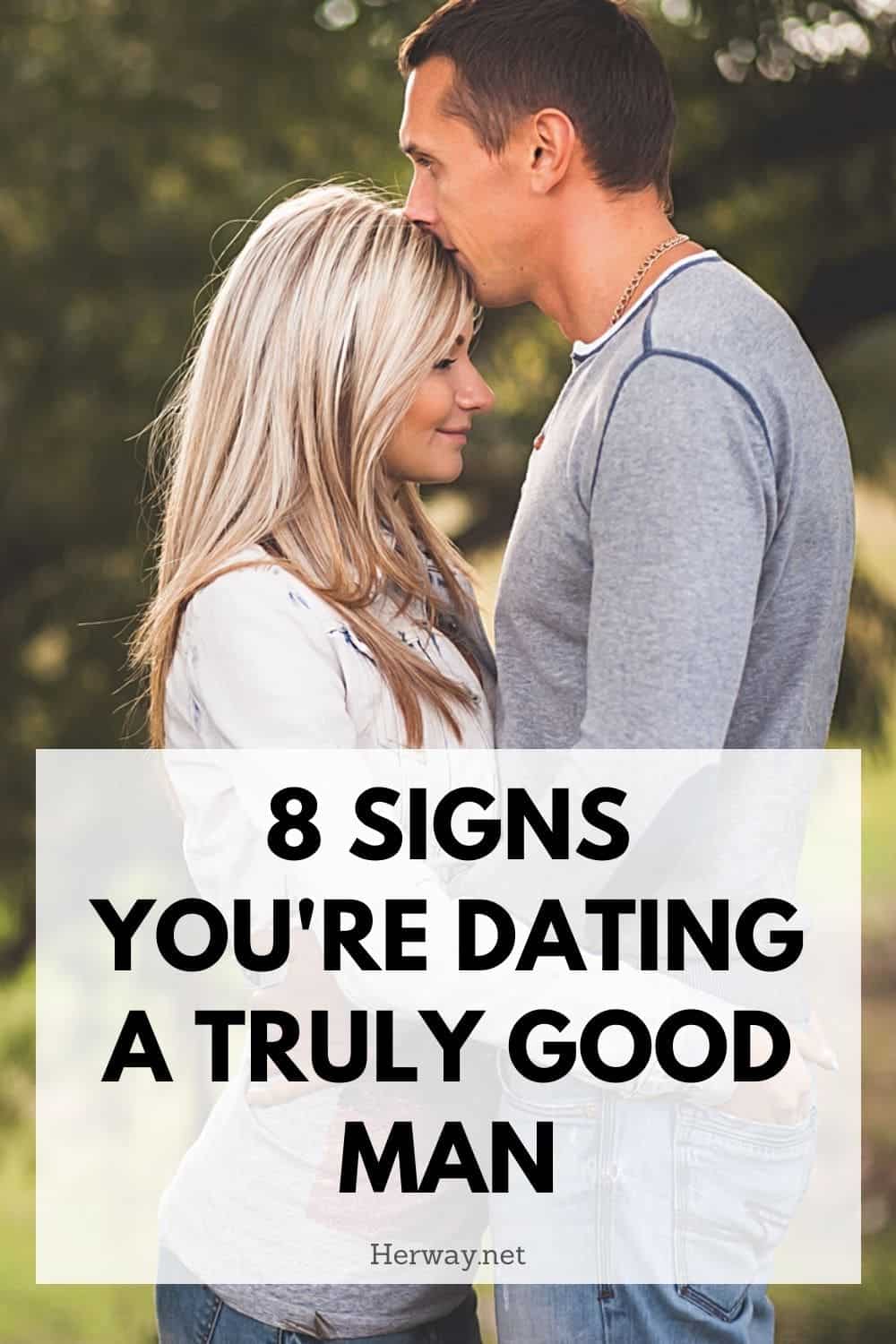