A man of his word, with a big heart that is incapable of harming someone sounds almost fictional.

In this world of narcissists, toxic, and manipulative men, who can blame us. Darkness and disappointments are all we see, all we have known.

We are clueless that there are still some good ones left out there. It’s because they are not so easy to find. They are rare but not extinct.

He won’t just hold your hand; he will hold your heart. He will hold it like it’s his greatest possession, and his worst nightmare is dropping it.

He is the kind of man who would never intentionally hurt you. He wouldn’t be able to live with himself if he did.

He knows that he will make mistakes; he’s not perfect. But he will do it without being aware of them. 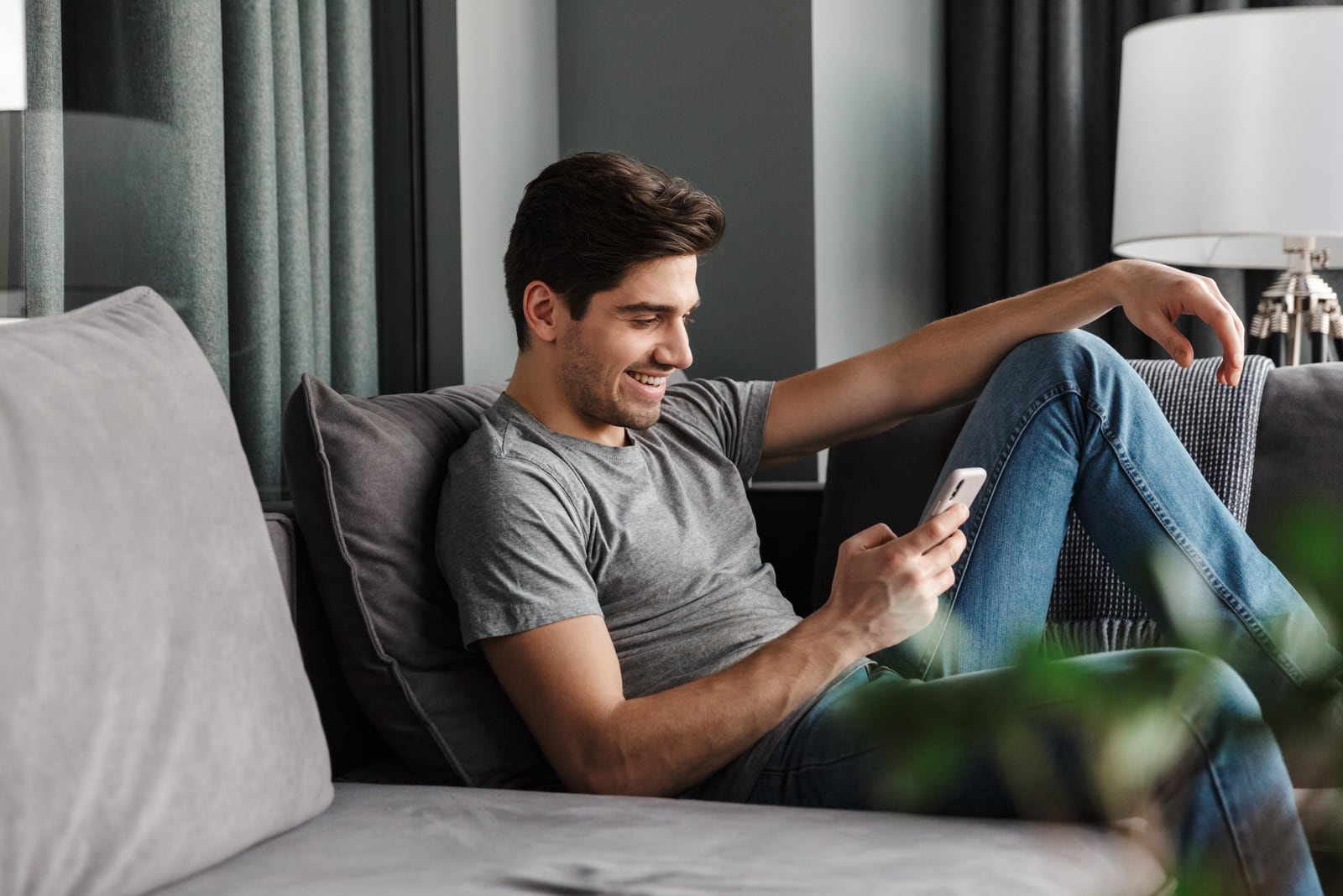 He will try to make all the wrongs right, and he’ll do his best never to repeat the same mistake.

He will earn your trust just by being himself.

You will stand in awe because you won’t believe he is real. He won’t be unreal in the sense of a movie character. He will be unreal in how ordinary and every day he is.

He won’t pretend he is something he’s not. He will be humble, and you won’t be endangered by his ego.

He doesn’t need to boost his self-esteem by making you feel less.

It would never even cross his mind. He will be proud to have someone like you by his side, and he will let you know that. 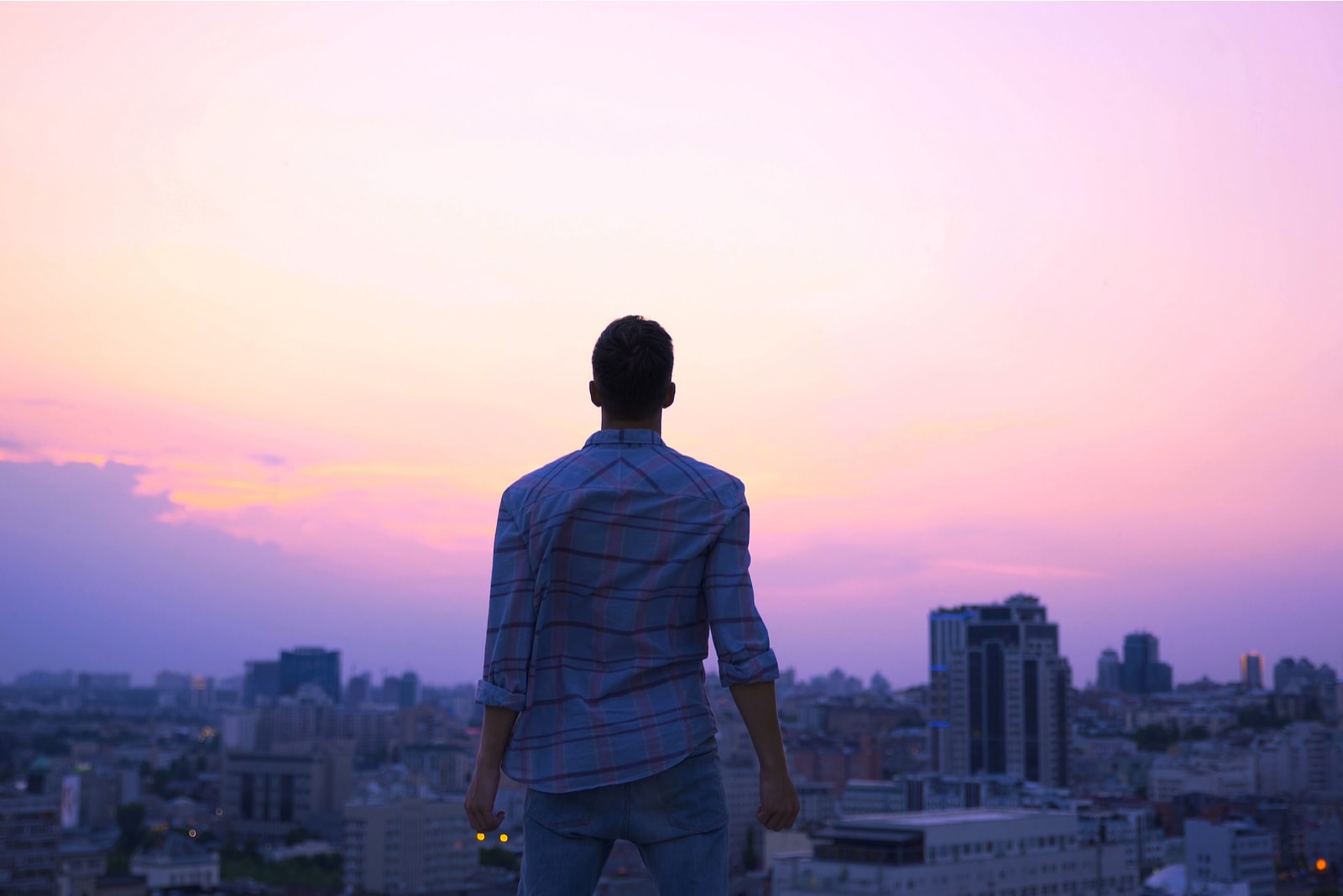 He might not be the best in talking about his feelings, but he will show them like no other.

Haven’t you noticed that all the big talkers end up being just about words? They wow you at the beginning.

They sweep you off your feet at the start with their sweet words and sugary promises. But there is never any real substance.

Sure they might make some smooth moves at the beginning of a relationship, but it’s just their tactic to keep you hooked and make you remember the good days when crappy ones arrive.

A big-hearted man won’t say much. He will show his love through actions.  He will show you he thinks of you by sending texts regularly.

He will video call you in the middle of his busiest day just to see your pretty face.

He will show concern when you are down with the flu and come by with some lemon, honey, and tea. He will be there when you are crying. 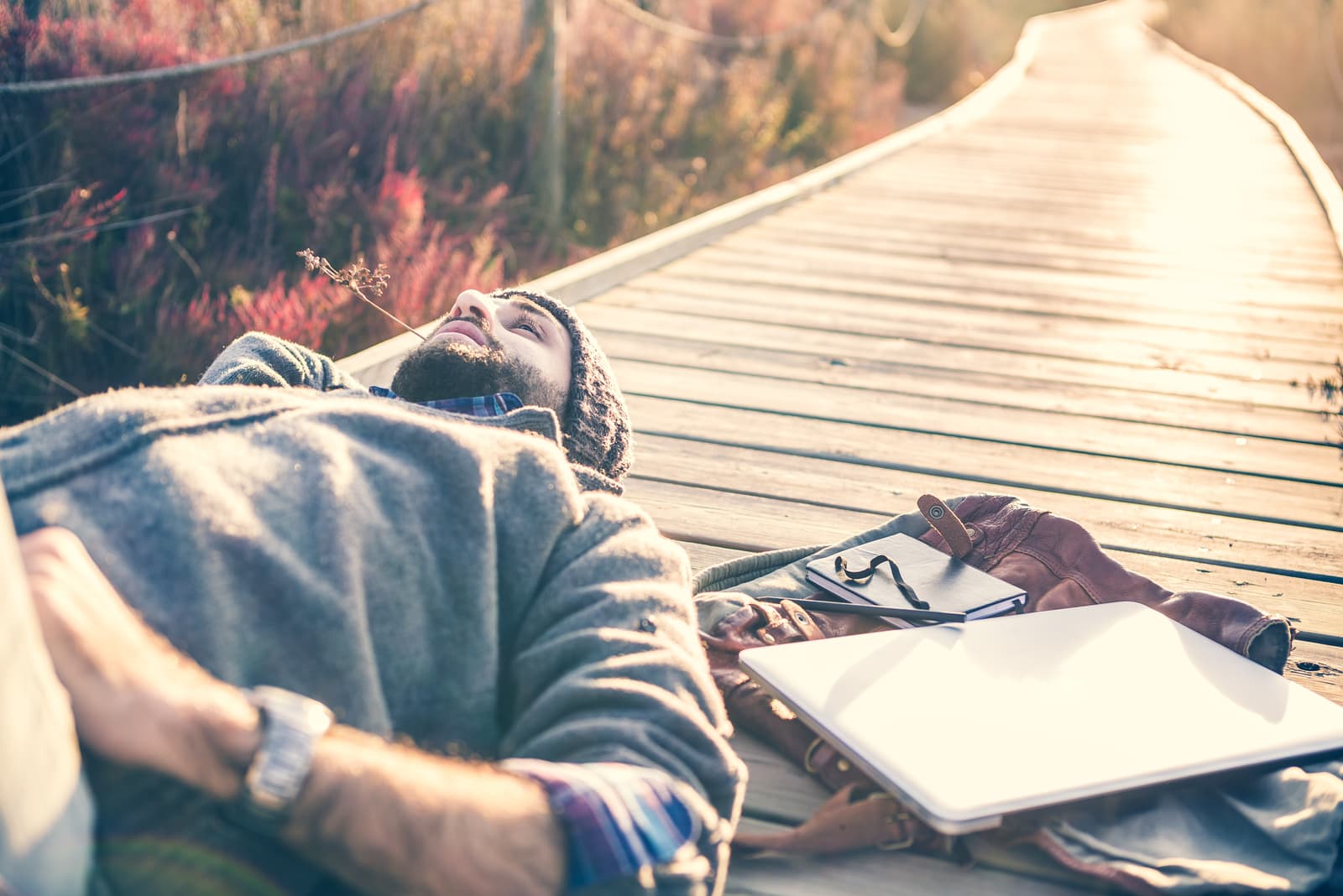 He will be there to witness your smile.  There are no words that feel as good as his deeds.

If you pay attention, you will see that in that big heart of his, there is no room for anyone else but you.

He will always treat you with respect. All other women will fade within your presence. Because for him, you are the most beautiful and most special woman alive.

He will never intentionally spark your jealousy. He will do his best to explain any misunderstanding.

He won’t text his ex or play the field. He is loyal, and he sees no point in running after some random chicks when he already has all he needs and wants right beside him.

He will be ‘your person’.

“Who would you tell that to if not me? I’m here for you”  will be something that he says often.

He will let you talk and unwind about everything that’s burdening your soul. Then, he’ll crack a joke to make you smile. 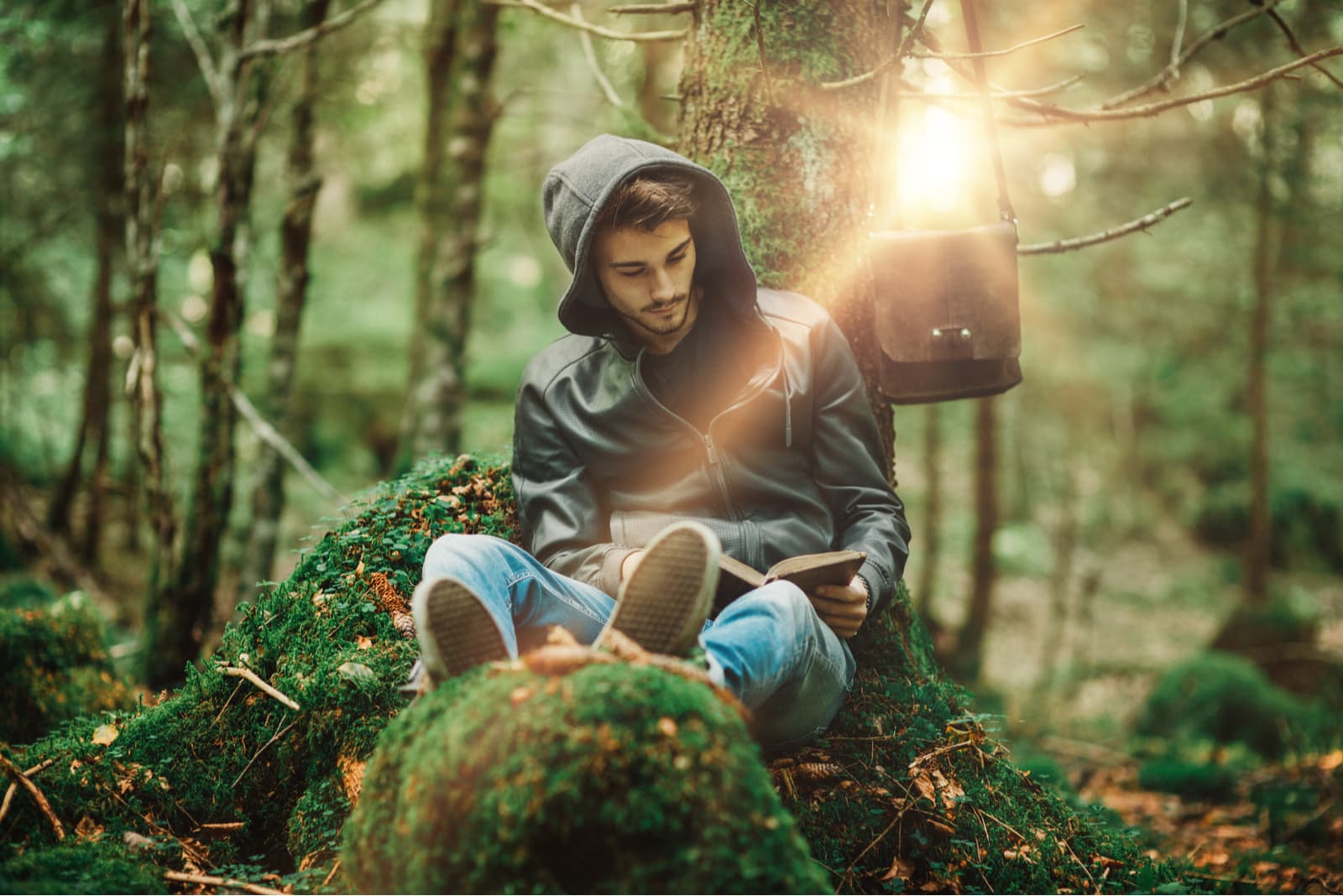 He believes that laughter is the best medicine. Even if you don’t feel like it at first, it always helps.

You will be happy because he is making an effort, and he is validating your feelings.

He won’t ask to be your whole world; he just wants to be its most important part.

He won’t make you give up on your dreams. He won’t suffocate you with jealousy. He won’t want to hide you from the rest of the world. He will trust you.

He will believe in you when you don’t believe in yourself, and he will be the wind underneath your wings that makes you reach for the stars.

He will be your greatest supporter.

He will be all you need and more than you ever could have imagined. He will love you with every little piece of his big heart. 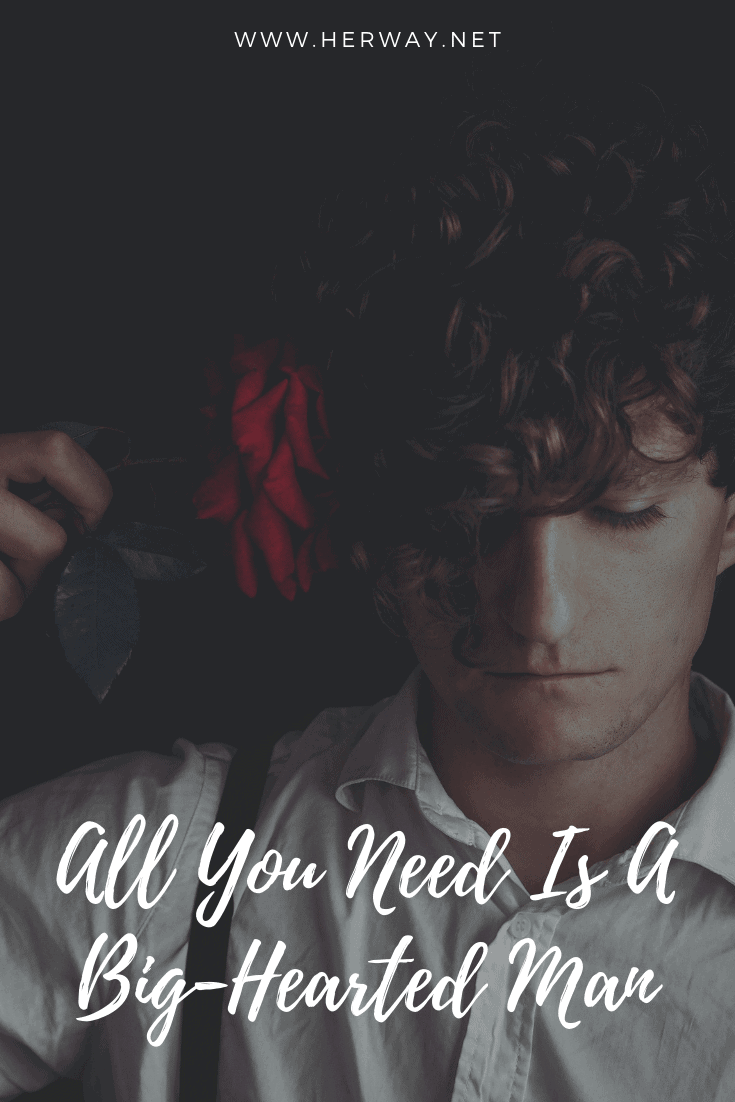 I Don't Need Love I Have To Beg For

I Don't Need Perfection, Just A Grown-Ass Man With His Shit Together

[…] I need a man who knows what he wants, who will fight hard for it and who will know how to appreciate what he has. […]