It’s true – when you meet your soulmate, you’ll just know. But what will it feel like? How will you know? Here are a few sure signs it’s the real deal.

You just get each other. And, it comes easily. You know what the other person wants and you’re able to predict what they’re going to say. If you’re finishing each other’s sentences, this is a good sign that you’re meant to be. However, if you appreciate your differences, this is an even surer sign. t’s easy to agree, it’s more difficult to compromise. If meeting in the middle is just as exciting, it’s probably because you’re going to enjoy the adventure.

Your bond gets stronger over time. You don’t just reach a certain point in your relationship and feel like you’re stuck there. You feel as if your bond is strengthening over time, even when you don’t feel like you’re going out of your way to make it happen. It’s just getting better. The best bonds are those in which you grow closer each day, and are happy and excited to get out of bed because you’re looking forward to spending the day together.

Your level of communication is unmatched. You feel as if you can tell your partner anything and won’t be judged. You’re also willing to listen to what he has to say without passing judgment. You are excited to tell him things – even if it’s just about a penny you found on your way into work. And, you know he’ll appreciate your stories, no matter how insignificant they may seem to others. 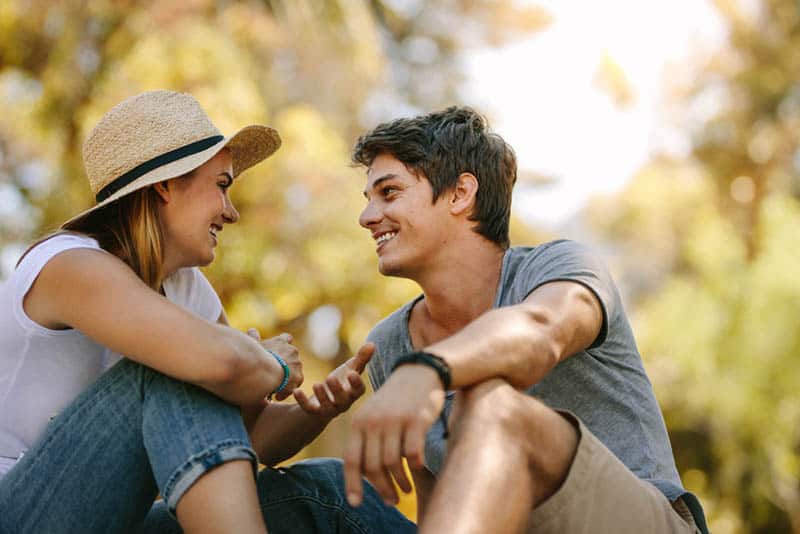 It’s okay to be vulnerable. Speaking of telling insignificant stories, you should also feel as if you can tell your partner off-the-wall stuff and they’ll love you for it. Maybe you’ve always possessed psychic abilities, or you believe in the power of four-leaf clovers and you’re just dying to tell someone. If your mate is the first person who comes to mind, this means you are comfortable being vulnerable in your bond and you know you can’t say anything that’s going to cause him to question you.

You would rather be together. Everything’s better together. Or, at least it should be in a lasting bond. Sure, it’s going to be fun to head out to a movie or eat at your favorite restaurant, but what about staying in and cuddling on the couch? You shouldn’t feel like you always have to be doing something significant to feel as if you’re doing something significant – make sense? Those couples who can enjoy a night chillin’ in their PJs just as much as going out on the town with friends are the ones who have what it takes to stand the test of time.

You feel like you’ve known each other forever. Because you probably have. If you clicked the instant you met and have been attached at the hip ever since, it’s probably because you were the same way in a previous life – if you believe in that sort of thing. When your soul bonds with someone at a very deep level, this could mean it feels at home with the other person’s internal self because theirs is one it’s known for some time. Many also believe we’re all born into a particular soul tribe and we’ll meet those in our tribe family throughout our lives. Your mate could be part of that journey. He may have been picked out for you well before you ever laid eyes on him.

The future is exciting, not terrifying. Aging is a common human fear. You may not want to grow old, but if growing old with your partner by your side is an exciting prospect, that’s a great sign you won’t ever want to separate. If you’re actually looking forward to sitting on the front porch in matching rocking chairs and watching the world go by, he’s a keeper.

These are just a few of the ways in which you’ll “just know” when you’ve met the person you’re supposed to spend forever with. But, there are many more tangible and intangible ways you’ll just know. One day you’ll look back at the list and be able to check every box! 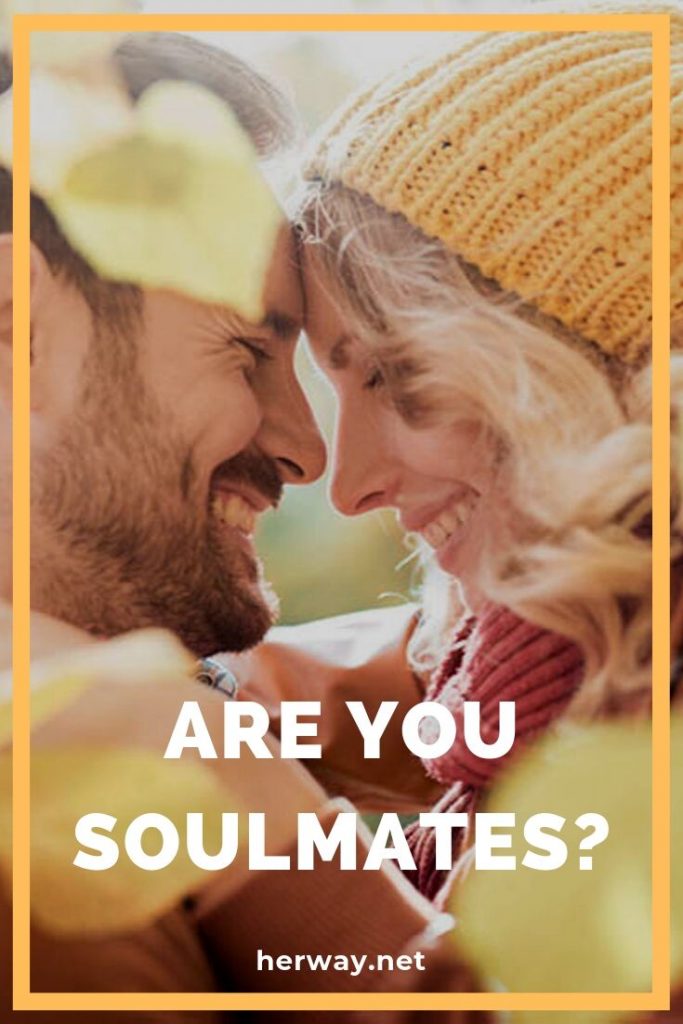