When you see a girl who you already know is a good person, you would think that she is like that all the time.

But that’s only a misconception, because after all, no one can be so nice all the time.

There are things that simply drive us crazy and when that happens that same girl with a big heart transforms into a badass, lean, mean, killing machine!

She is the kind of girl who chooses her battles wisely and she knows very well that it takes some time for some things to happen. That’s why she is patient and never hurries to achieve her goals.

She knows that the right things need the right time to be accomplished, so she doesn’t sweat the small stuff. 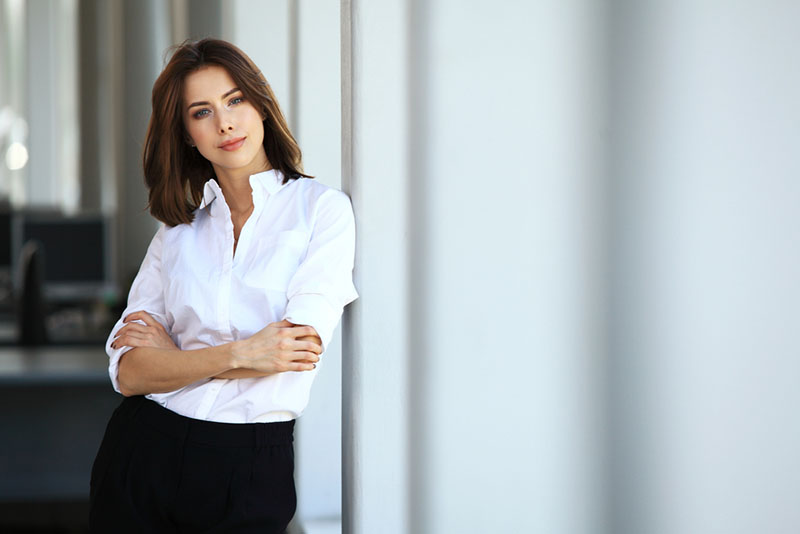 She is a girl who gives everyone second chances but that doesn’t mean that she is weak. She just wants all the people in her life to get the same opportunity to prove that they are worth being a part of her life.

If there is a need for some confrontation, she will do it as painlessly as she can. She knows that some arguments are simply not worth her losing her nerves.

She has been through more hell than you will ever know but that made her the way she is now.

Some people think that a badass girl has an attitude problem but they are wrong. She simply has a personality they can’t handle. 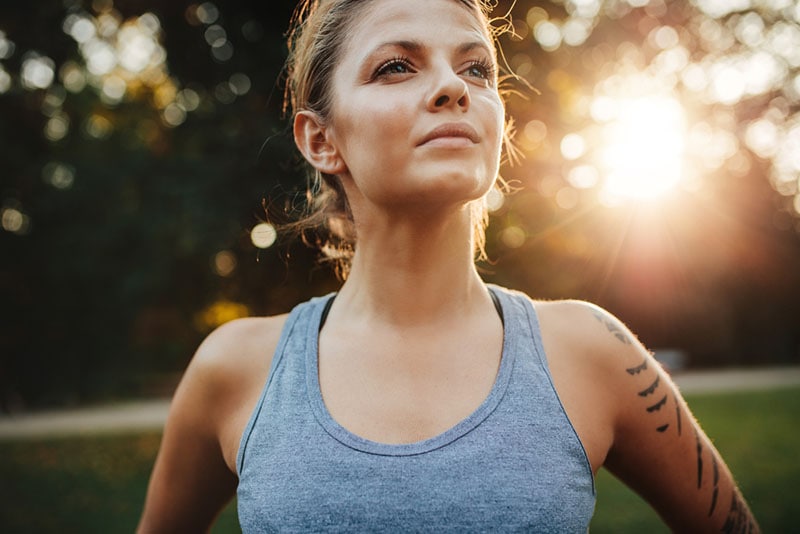 She believes in herself so much that the rest of the world can’t help but believe in her too. She is a player but she also knows when it is time to walk away.

When in a relationship, she will do her best to make it worth it and if some problems occur, she will try to talk about them.

If you ever fall in love with a girl like this, you can be sure that she really has a good heart but she won’t let you make a fool out of her.

So, whatever you do, don’t underestimate her. There is a fire in her, behind all that facade, and if you look deep down you will see that she is different from all the other girls you have ever met. 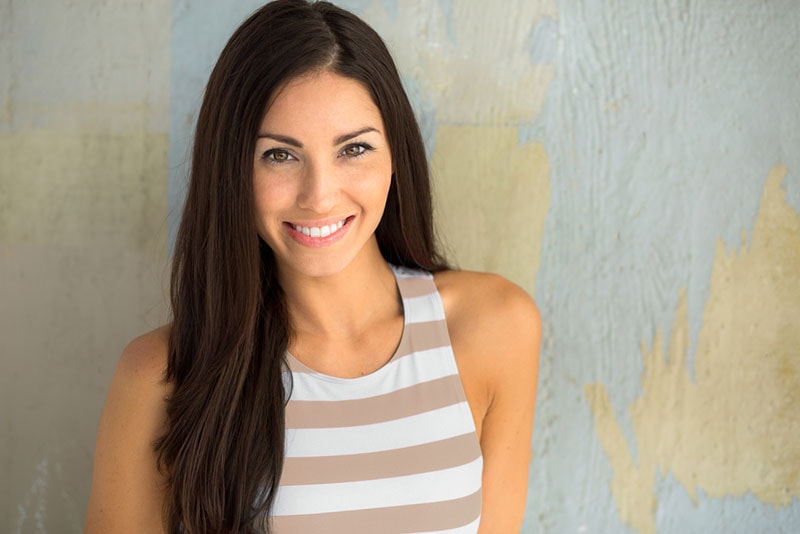 Some would say that she is like water: Powerful enough to drown you, soft enough to cleanse you and deep enough to save you.

And in the end, a real woman needs to be like this. Strong and powerful but at the same time kind and honest.

So don’t be fooled by her badass attitude, because she doesn’t want to be intimidating .

She just wants you to look into her eyes and find the reflection of her soul in them. Be the man who is more than enough for her.

Be her one and only choice, now and forever! 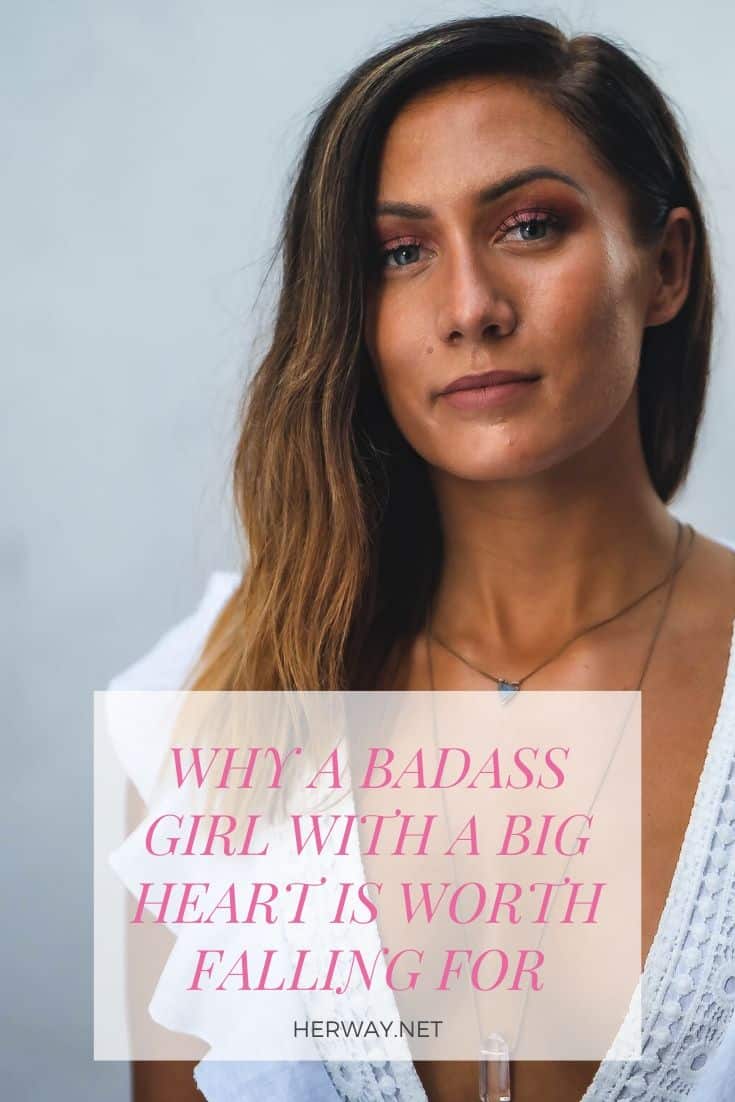