I’ve become reflective as I approach my last year in my thirties. It’s been a hell of a decade, and I’ve still got a year to go. Maybe it’s just life in general; clarity finally settling in since I’ve let myself heal from a terrible experience. Either way, let me share my top seven (because that’s my favorite number) lessons I’ve learned in my almost thirty-nine years. I’ve been there, done that, and this is what I’ve learned…

1. No one, except you, has a responsibility to love you. No one will love, care or feel exactly like you do, AND that’s okay.

I used to get so upset when someone didn’t do for me what I’d do for them. I thought they were a bad friend. Maybe they are doing what they think is right, or they just don’t care like I do. Either way, I don’t have any control over it. It’s a waste of time and energy to think you can change it. You are responsible for loving yourself. You must love yourself enough so much that when others don’t see your awesomeness, it doesn’t matter. Just keep being awesome.

2. You are responsible for who you become. You may not blame your past for your future. 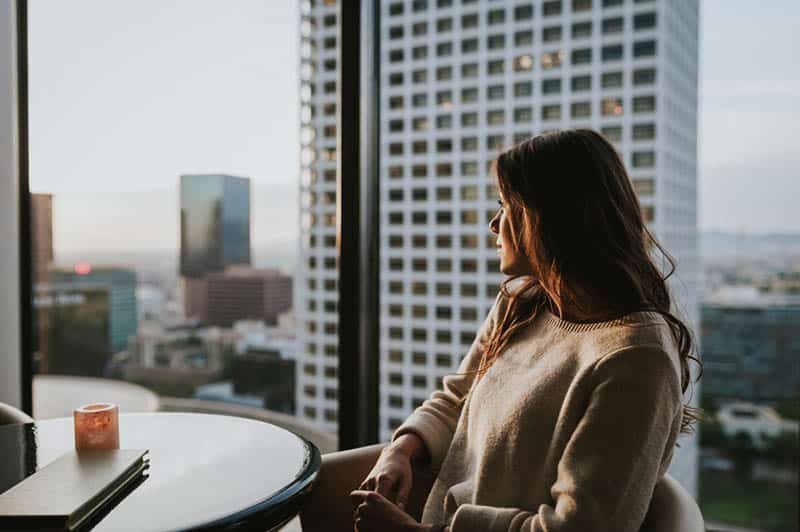 I’m sure each of us has our own Hell we’ve lived through and survived. What is important is that it doesn’t define what your future holds. I once had a boss tell me, “Once you make a decision, you can’t go back; that’s not where you are or where you’re going anymore.” He was/is right. Your past is behind you. You can’t change it. You must move forward.

Trust your gut. First impressions can say so much. Don’t short a person a second impression, but if it’s the same as the first, don’t hesitate to remember that. Don’t fall victim to a liar. Liars are out there. They will use you and twist the story to their advantage. Why? Because they are liars. Keep up. Also, be prepared to lose some “friends” along the way. They will believe the liars. It’s okay, you’re bigger than them and will still succeed. It’s a blip on the radar. It sounds insensitive, but so are they.

4. DO NOT – I repeat – DO NOT let your pride keep you in a situation that is wrong. Admit you messed up, and move on.

I’m a pretty prideful person, and I HATE losing. With that said, I’m also pretty quick to admit I’m wrong. Learn your lesson, and move on. I’ve stayed in a bad situation far too long because my pride was hurt. You won’t win. You’ll stay too long in a toxic situation and lose yourself. I’ve been there. I compromised a huge belief of mine and paid the ultimate price, and I’m still healing. I may never be 100%, but that’s on me. But, I also finally walked away. It still hurts, but my perspective on the entire situation has now changed. Refer back to 1-3 here. But DON’T stay. Get out and get perspective.

5. Life is beautiful. Look around. Focus on the good. The bad/negative will always be there; but, oh, the good prevails. Make sure you see it.

I have a beautiful daughter. I have a loving, devoted, honest husband (who also happens to be my best friend). My husband and I started dating when I was almost 17, so you could say we’ve grown up together. He’s seen me at my worst (and my worstest {without even knowing why}) and has stood by my side; his love never wavering. I choose to focus on the good I have surrounding me. I’ve got some great friends. I keep in touch. I’m a good person with some MAJOR mistakes under my belt. But I choose to focus on the good…my circle, my people. And I’m SO MUCH MORE SELECTIVE of who fits in that group now. Focus on the good. Refer back to 1-4, we’re building as you go if you haven’t caught on.

6. If someone says you can’t; prove that you can. Never let someone influence your dreams. 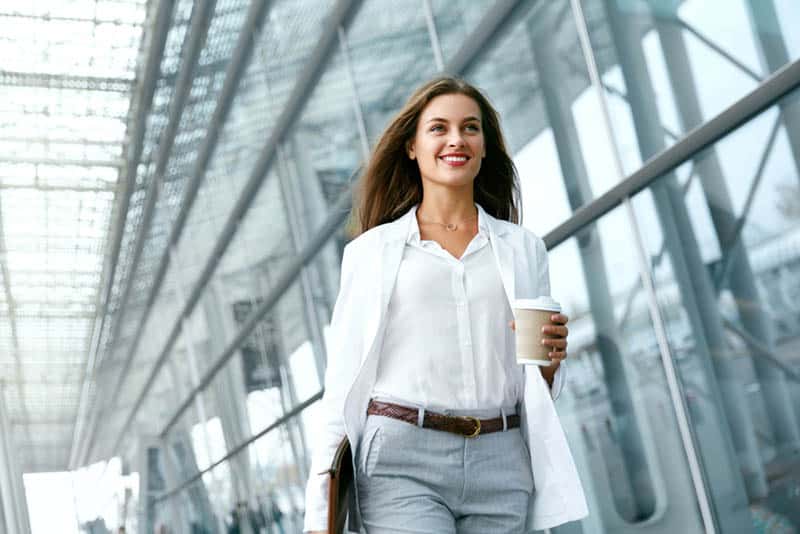 Be YOU and be AWESOME. My Mom was an amazing person. I, unfortunately, didn’t realize how awesome until she was gone. We had a complicated relationship, but my final opinion is that she fought her entire life to be independent, self sufficient, and STRONG. I’ve worked hard. I’ve been told ‘no’ during my career. It’s pissed me off, BUT, it’s also pushed me to work harder and achieve the goals I knew I deserved to accomplish. Don’t let them tell you ‘no’. Pass them, and don’t look back. I’m not done. Show others (but mainly yourself) what you are capable of. Don’t stop until you want to.

7. Be. Sometimes it is important to just be. My Mom wrote that in her journal years ago, and I discovered it as we were cleaning out her condo after she passed away. Be. It seems so simple, yet we all struggle with it.

This last year I’ve reflected a lot. I’ve re-lived some bad shit in my head several times over and over. I can’t hate the person involved as much as I’ve tried. I can only assume they hate me. We don’t talk anymore. This makes me unbelievably sad, but I also have to remind myself that sometimes you don’t get closure. I’ve spent time being. I’ve spent time reflecting. I’ve spent time reflecting. I’ve been SUPER MOM. I’ve longed for my Mom to be here, so I could talk to her about all of the shit I’m going thru. If anyone would understand, she would. I used to get so FRUSTRATED with her when she thought of her past, but I’ve come to realize that sometimes BAD SHIT happens, and you’ve got to deal…and live on. Mom’s message to me “Be” makes me focus on today. I can’t go back and make changes. I’ve got to move forward. I’ve got to be awesome. Because she was. I had someone tell me how much like her I was not too long ago. When I was younger, that would have been an insult. Today, let me tell you, I’d fucking walk thru hot coals because I’m badass, just like she was. 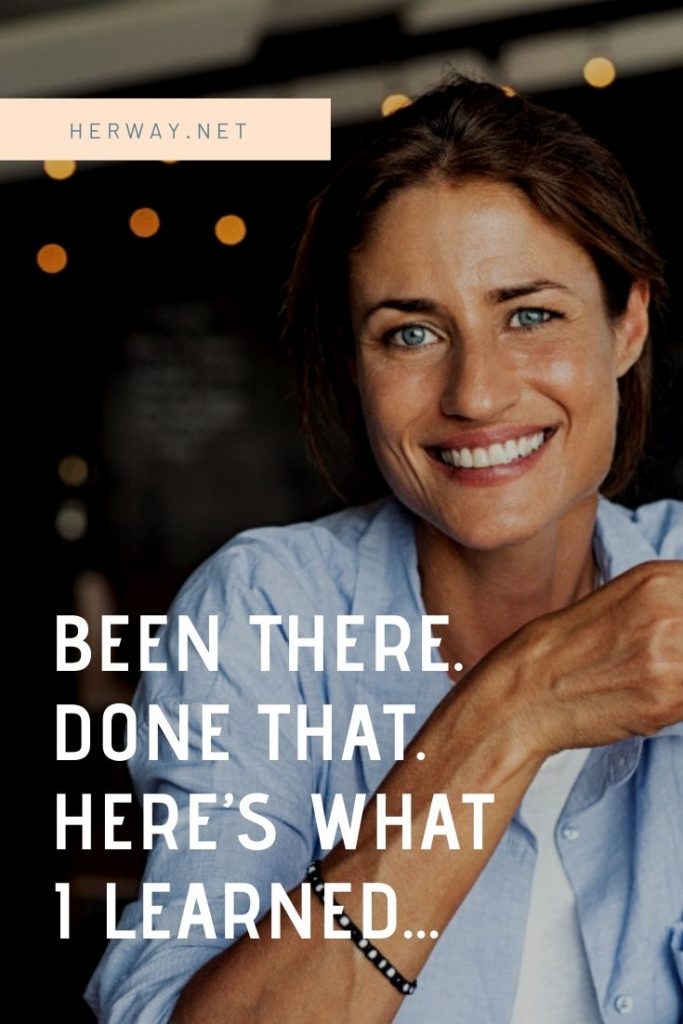 What I’ve Learned About Love After Being Abused