The need for revenge in itself is never a good idea. Instead of moving on, you’re not giving yourself a chance to heal and are instead, focused on proving something to the other person.

What’s the point of that?

It’s understandable to feel a certain way after a messy breakup and to feel the need to show the other person that you don’t need them anyway.

But instead of proving it to them, you need to make sure that you get it,too. You’re the one you’re left with, remember that.

Being happy is the goal, right? Well, instead of trying to make someone else believe it, focus on making sure that you are on your way to happiness for real.

For starters, let go of everything that you have boiling inside you. It’s unhealthy, and it’s only preventing you from getting over him.

The minute you decide that you no longer need to prove anything to anyone is when you can proudly tell yourself that you’ve made it. You’re on your way.

What drives people crazy is seeing that you are doing well without them. It makes them realize they no longer have any control over you, and that’s what your goal should be.

Instead of being hung up on him and how to make him jealous and such, focus on other things in life. I mean, you had things that made you happy before you even knew he existed, right?

Well, you finally have time to dedicate to those things, so waste no time and get back to the life you had and loved before he came along. 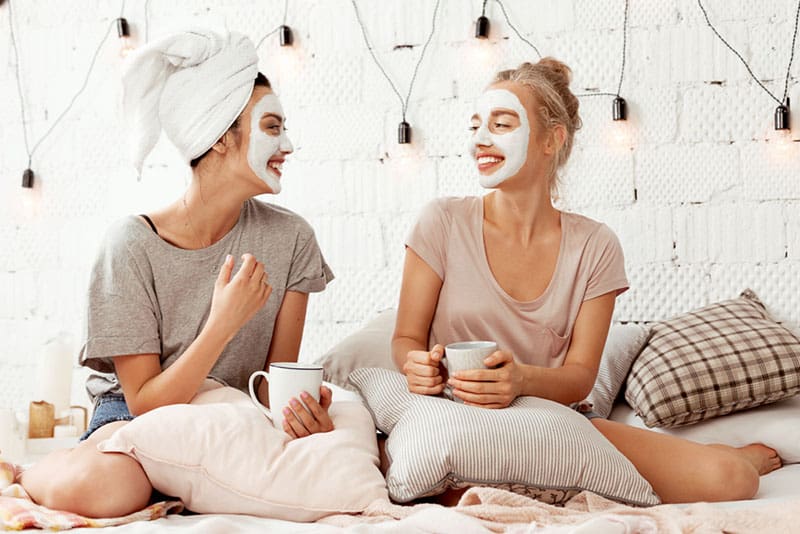 Always know that happiness is a choice. Shitty things will always happen, and things won’t always be dreamy.

But when you decide that you will not dread things you cannot control, you will realize that you can actually keep your sanity and preserve your happiness.

Life is way too short to spend time worrying about people who don’t give a crap about you.

It’s not worth it. It’s also not fair to that person.

You would only be using them to hurt someone else, but more people would end up hurt than just your ex. Think about that for a second.

Don’t use other people and play with their emotions. That way, you’re no better than your ex. Don’t degrade yourself to his level.

Rise above it, and show him you really can be without him.

This doesn’t mean that you can’t get angry or upset. You can still let yourself feel whatever emotion that takes over you. It is all part of the process of letting go. Don’t deny yourself that. 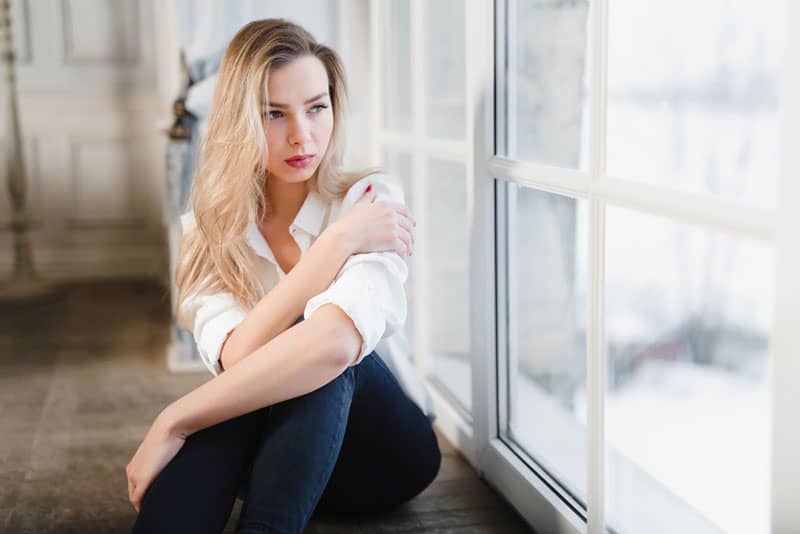 You just need to let yourself process it all in the right way.

Remember those times when you felt like you couldn’t get out of bed?

Remember the time when you thought that you would never get over the guy that you thought was the love of your life at the time?

Well, look at you now! You’re over it and probably laughing how funny it all seems now.

That’s exactly how you’ll be feeling about your current situation.

There’s no need to put anyone down. You just focus on getting back to your happy place, the one you know exists.

You just have a few more steps before you finally get there.

Everyone else is irrelevant.

The only thing you need to worry about is getting yourself back on track and surrounding yourself with people who will help you feel good about yourself in the process.

Seeing you happy is the only revenge that will drive him crazy. 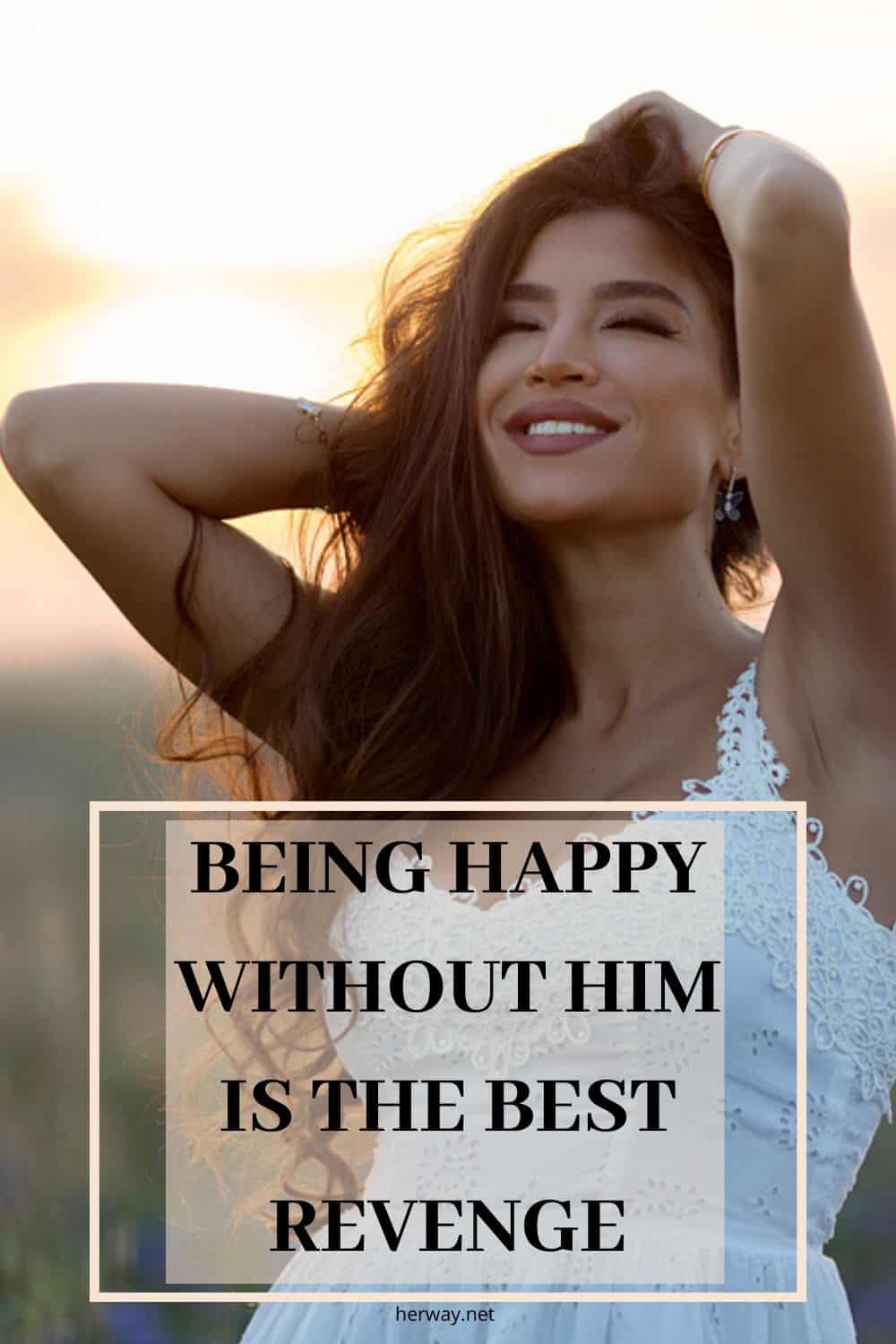