The other day, I was having a regular Sunday brunch with my girlfriends.

After catching up with reports of our boring lives for the past week, as always, we ended up talking about the neverending mysteries: boys, dating, and romances (how surprising was that!).

Firstly, we hashed over our current love situations, and then (again, as always) we went back to the past.

You see, the four of us have been BFFs since high school, so we’re all very familiar with each other’s romantic history in detail.

Somehow, I became the main topic of conversation. All three of them agreed that my relationships with men have been different than theirs.

And, they were right. Each one of them wasted years on almost relationships, on and off romances, or half-assed loves.

But, I never went down that lane. Don’t get me wrong: I’ve had my share of heartbreaks. 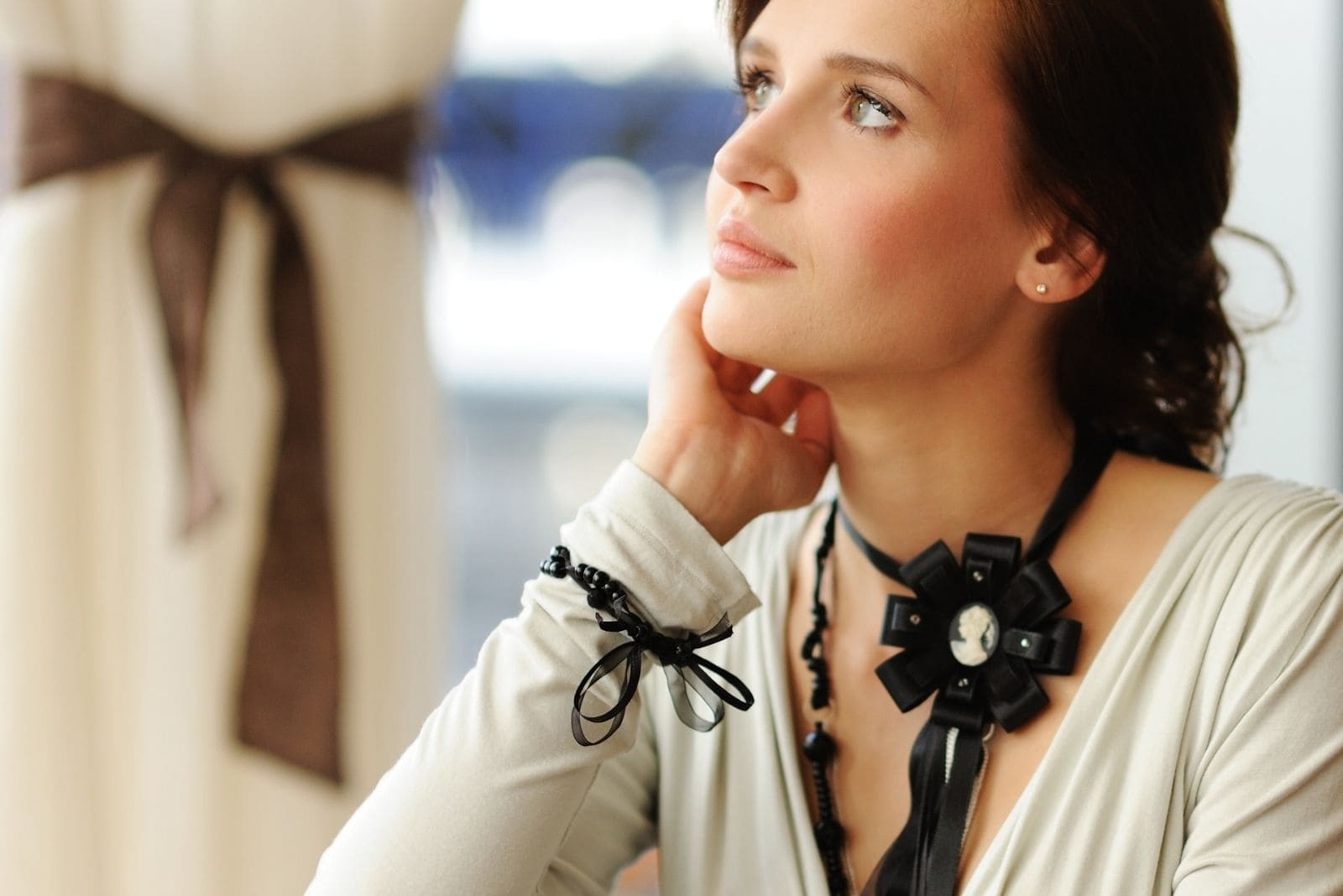 However, the truth is that unlike them, no guy has ever dragged me on. Yes, I grieved my breakups and even faced infidelity.

Nevertheless, I was the kind of girl who always knew where she stood. I’ve never been in a loveless relationship or with a guy who couldn’t make up his mind about me.

On the other hand, they all spent most of their lives chasing guys who didn’t have the decency to choose them for real.

They were crying over some immature boys who never knew what they wanted.

All three of my friends kept bumping into guys who played hot and cold games, guys who kept them as a backup option and who dated them while they were convenient.

They’ve been involved with men who disappeared and then marched back into their lives. Of course, they’ve had relationship problems with these men who they were never in an actual relationship with.

That’s why I always choose a man who knows what he wants over one who has doubts about our relationship, even if I’m not on the list of his ambitions. 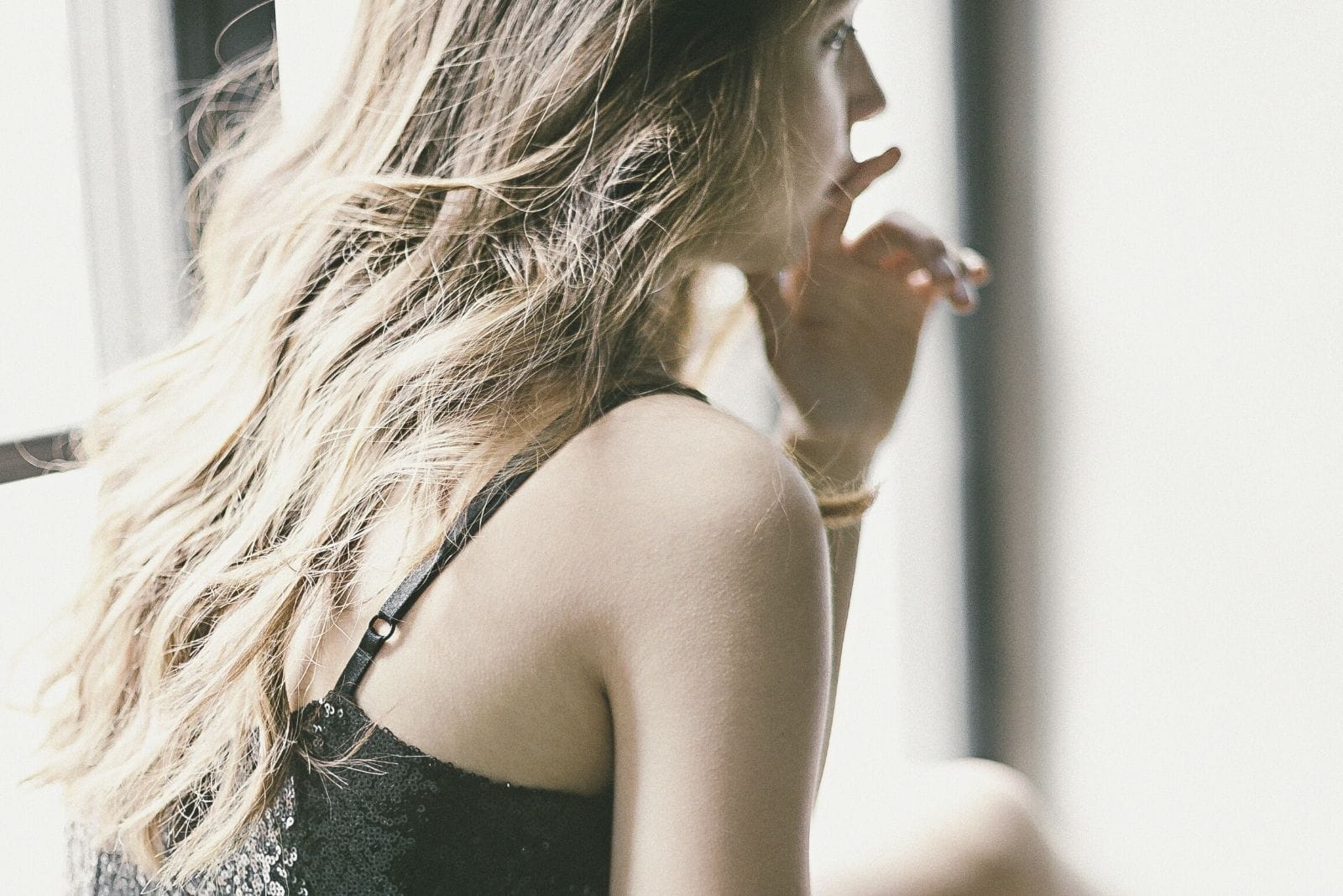 On the other hand, neither of these men had the courage to tell them the harsh truth straight in their faces.

Instead, they were leading them on for months or even years while my girls were too busy trying to realize what hit them and figure out what was actually going on.

Sounds familiar, right? Well, I’m sure you know exactly what I’m talking about. If you have never been a protagonist of this scenario, I’ll bet that at least one of your friends has.

I must admit that luckily, I was never in a similar situation.

Was I prettier than the rest of my girls? No. Was I smarter? Funnier to be around? Wiser? Again, no.

So, you know what the difference is between me and them? You see, unlike them, I’m the kind of gal who will always take rejection over false promises.

I’m not scared of the harsh truth. In fact, I prefer it over deception. 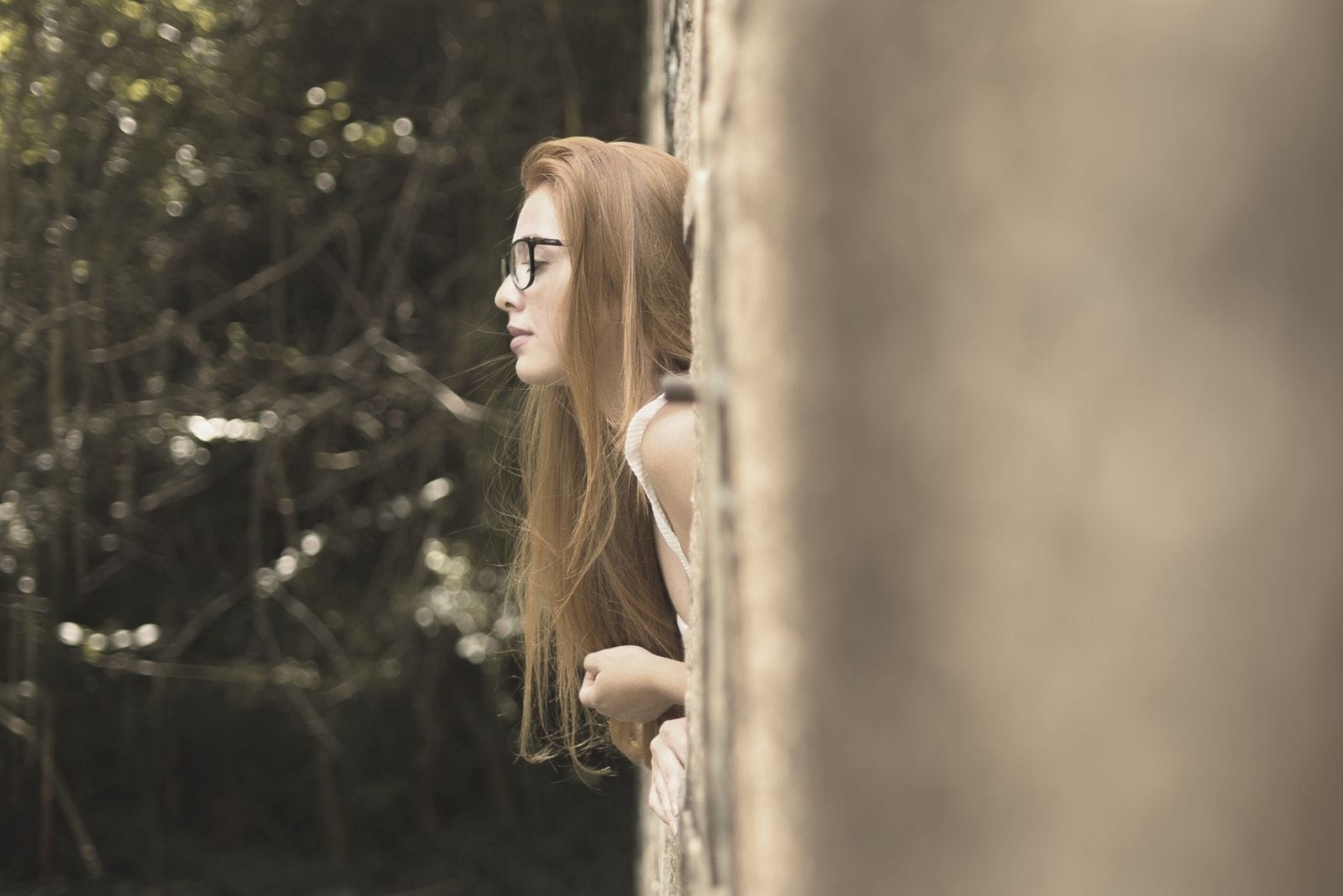 I don’t comfort myself by believing in lies, and you won’t make me calmer if you tell me what I want to hear.

Let’s be honest: nobody enjoys being rejected.

A guy telling me he’s not interested in me would probably hurt my ego in a given moment. However, this situation most certainly won’t be the cause of your misery in the long run.

I prefer a guy who tells me that he’s not into me over one who leads me on, raising my hopes without any solid backup.

I prefer a man who is brave enough to suggest a no-strings-attached kind of relationship over one who pretends to be committed while he is out there living the life of a bachelor.

The last things I need are fake promises and empty excuses. I refuse to settle for a guy whose action doesn’t support his words.

I don’t need a man who will sweet talk me into believing him while he is actually manipulating me. 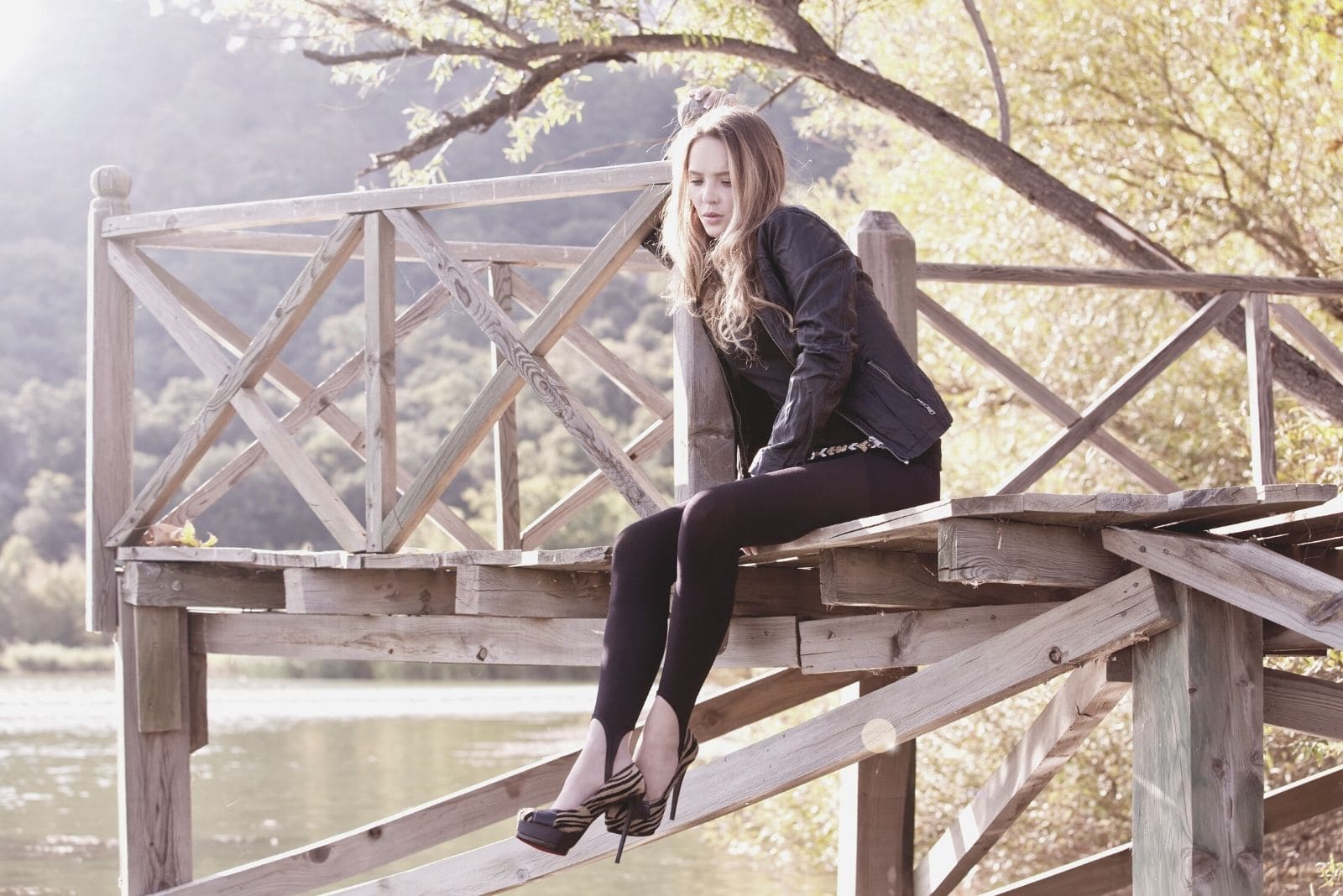 I don’t need a guy who will keep on telling me how much he loves me when he has never moved an inch to prove that imaginary love he allegedly feels for me.

I don’t need someone who is likely to become a part of my emotional baggage… a man who will make me question my worth and leave me wondering why I wasn’t good enough to earn the title of his girlfriend.

In this case, my expectations disappear and all of my false hopes turn into ashes.

Yes, that hurts – I won’t lie to you. But, at least everything becomes crystal clear.

When you get rejected, you’re actually being saved. You’ve dodged the bullet unlike all the other girls. You won’t put your life on hold nor will you keep on waiting for a miracle that will never happen.

How To Know If A Libra Man Is Playing You: 12 Clear Signs

[…] fake promises are never backed up with real action. He’s deliberately pretending to be someone he’s […]