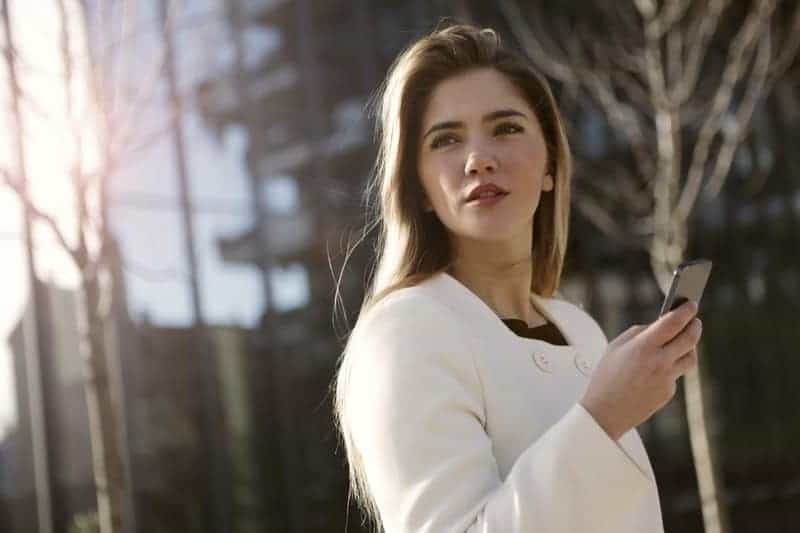 I know that you are experiencing a hard time of your life. I know that it hurts when your loved one doesn’t want to choose you. But hey, in all that mess, you need to think of yourself first.

Why would you wait for someone who doesn’t even take care of your feelings?

Why would you waste your precious time on someone who is not worth the wait?

So, stop waiting for him, as if he wanted to be with you, he would be with you.

There aren’t excuses good enough for what he was doing to you.

He deliberately chose to give up on you. He didn’t even try to fight for you. Instead, he was fighting with you every single time.

That crap that he couldn’t choose between you and her is a such crap. Don’t you see that his indecision was a decision?

And if he really wanted to choose one of you, you should have told him that he should choose her, because if he ever loved you, he wouldn’t be thinking about choosing one of you.

He already knew that you would be hurt in this process but he continued with his game. 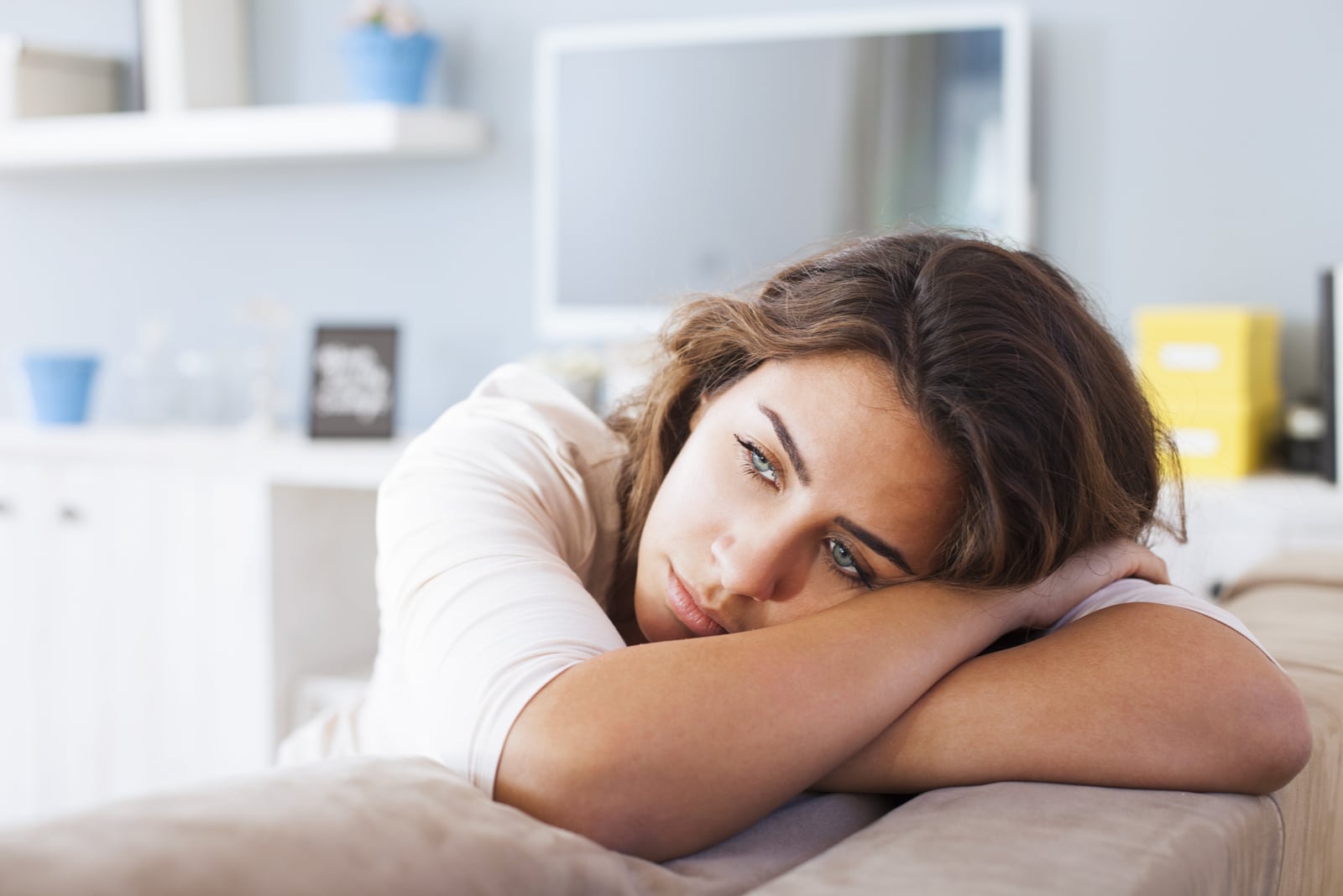 He wanted to have a little bit with you and when he got tired he would go to her. 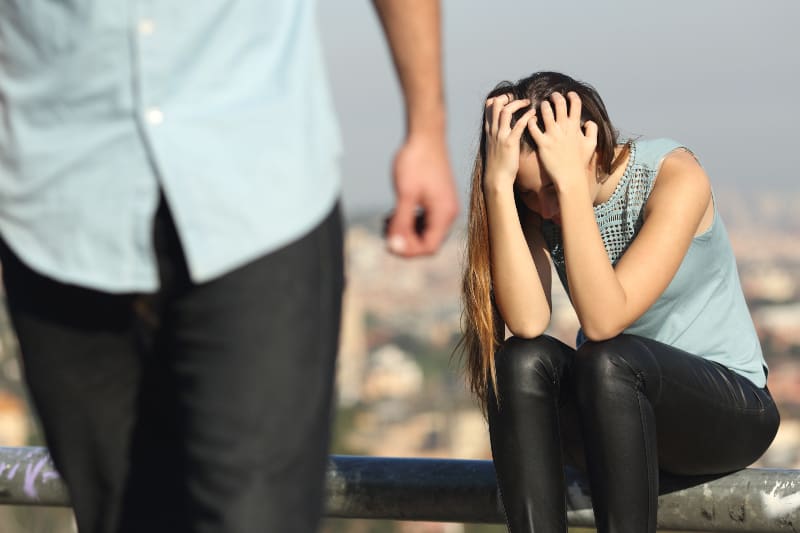 Well, buddy, things don’t function that way. You can’t play for both of the teams.

You need to make a decision and not play with someone’s feelings.

I just hope you will realize that he is not worthy of your love and attention.

You can see that from all the things he has done to you. So, please listen to me and get rid of him. Do it quickly so it hurts less.

Do it like you are taking off a Band-Aid from your skin – one sharp move and it is gone. That is the only way you will feel less pain.

I am not saying that you won’t suffer at all. There will be days and weeks when you will feel like a piece of crap because of him.

There will be days when you will want to call him and ask him to try again.

Then you will realize that by doing that, you are about to beg him to be with you and that’s not the love you deserve.

There will be things that will remind you of him, like your favorite song that had you two dancing in the middle of the night, completely wet from the rain that was mercilessly falling onto your bodies.

There will be a man who will have the same scent as him, so that you turn around to catch him and try to breathe that sweet smell that is still making you cold.

Now, take all these things into consideration when you think about hating him. 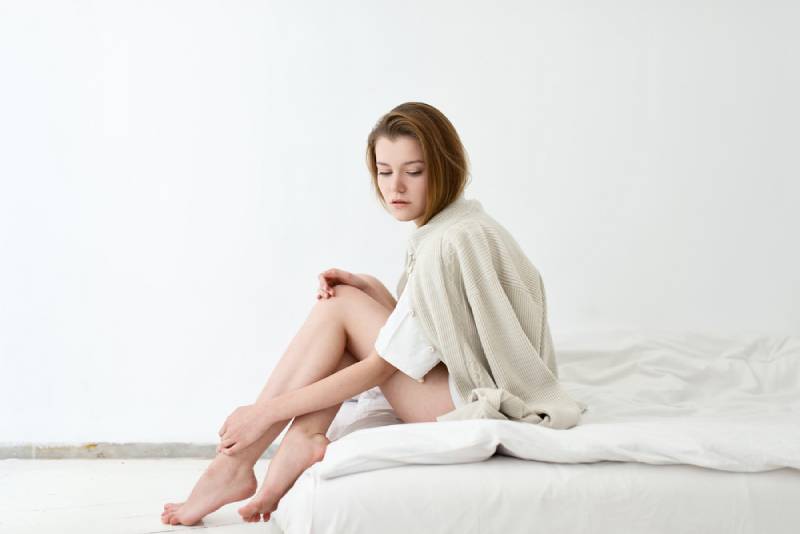 Did he ever show you that he felt this way? Did he ever crave for you and watch every girl who looked just like you?

I bet he didn’t, because otherwise he wouldn’t have to make this decision now. He was selfish enough to think about himself and his feelings only.

He never called you to check up on you. He never asked you if you felt okay.

He just vanished from your life like he was never a part of it. And that sucks.

But it sucks even more that you have to deal with the fact that he never loved you enough to make it work.

I know that everything I say won’t be enough for you.

My words can just push you to think about your life again. I can only try to make you believe that you were not guilty of what happened.

He was guilty of everything and you were just the right person at the wrong time.

So, don’t cry over spilled milk now. He harmed you but you are a strong woman and you will soon get over him.

If he was stupid enough to walk away, you should be clever enough to let him go. 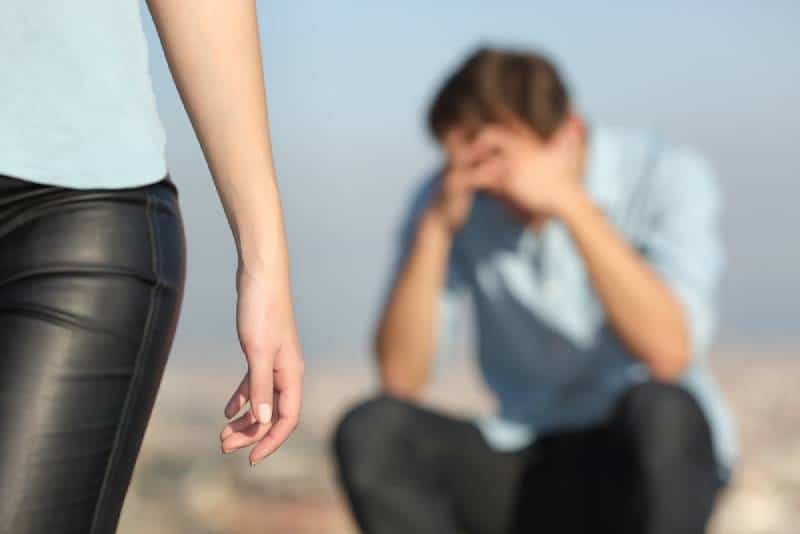 He is not the man you deserve. He was just a life lesson that taught you what kind of treatment you should never allow again.

Don’t forget that in all this mess you actually learned how amazing and a unique person you are.

But since he didn’t think about you in this way, he just chose to let you go.

In the end, if he ever realizes what kind of person he had next to himself and if he tries to get back to you, don’t let him back into your life.

A decision was made a long time ago. If he wanted to be with you, he would be with you! 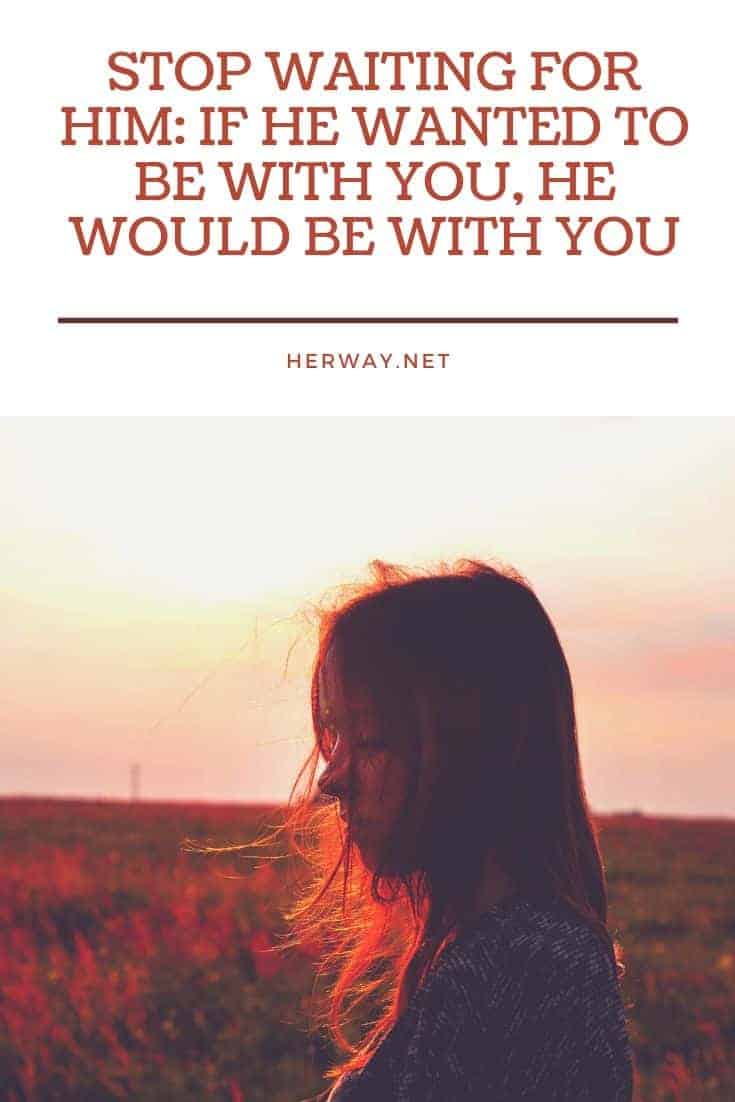