She would’ve never called you sober. She could never have made herself send you that text she just typed while she was sober. Her fingers write it, her heart desperately wants to send it, but her mind and her pride won’t let her do it.

She pushes you to the back of her mind and she lets you remain there for as long as she can hold you there.

She fights you and she doesn’t allow herself to feel you.

But once her sobriety leaves, once a few beers mixed with a few shots of tequila kick in, she can’t be held responsible for her actions.

She has been too strong for too long.  She has fought tooth and nail with herself, she wants to not want you, she wants to forget you and she just wants to move on.

She wants to live the life she deserves, without the burden of waiting for someone who might never come. But this all fades away once her reasoning gets a bit clouded. 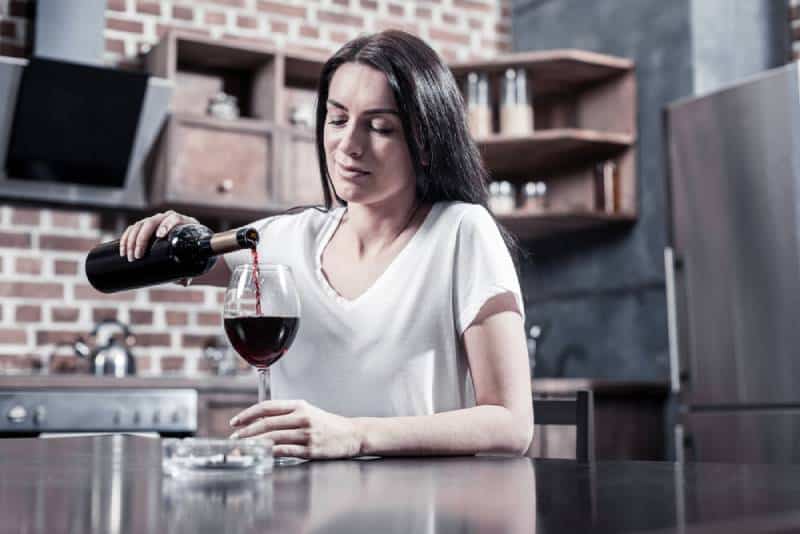 Because, once she isn’t sober anymore, her mind arguments start. She starts questioning if your split was a good idea.

She can’t escape the feeling that she could’ve done something more and that if she had, you two could’ve made it work out.

She starts questioning your words, like when you said that she wasn’t the one for you or that you weren’t good enough for her or that you two were not right for each other.

If she wasn’t the one for you, how come she was able to bring you to your knees?

If you weren’t the one for her, how come she hates the idea of being free?

She stops being rational. She starts listening to her heart and she dents her own pride. And then she’s all yours again. And then you’re more than present in her life.

She has a few more drinks to forget you, but the only thing she forgets is her pride. 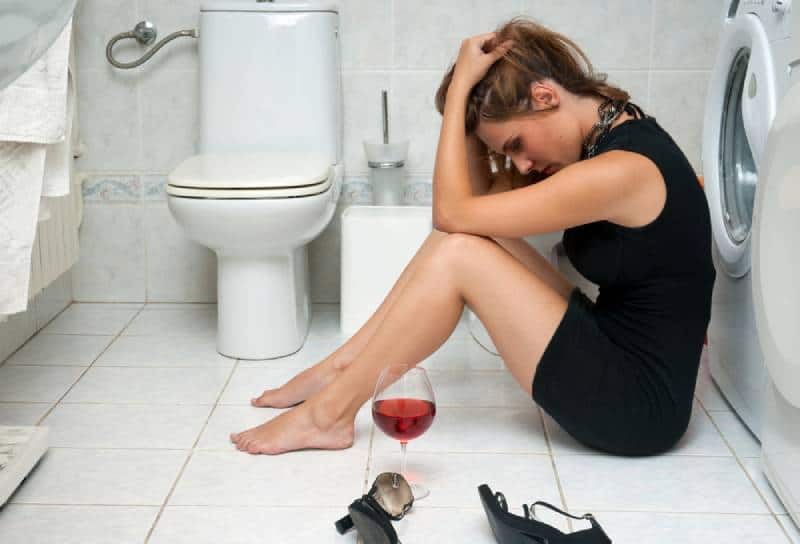 So when her drunk fingers and her drunk mind let her heart take the lead, when she calls you or texts you, she’ll fight it as much as she can, but just in case she can’t…

In case she calls you drunk, don’t hold her responsible for it. Her love isn’t water under the bridge yet.

She still feels you, she still wants you and she still hopes that not having you is just a bad dream that will end any moment now.

You know, at the end of the day, no matter what happens, you have been been and you’ll always be her everything…

She might get up every morning ready to make the best of the day, she might make everything work for her, she might have other men falling at her feet, but you’ll always be the one she calls when she’s drunk. 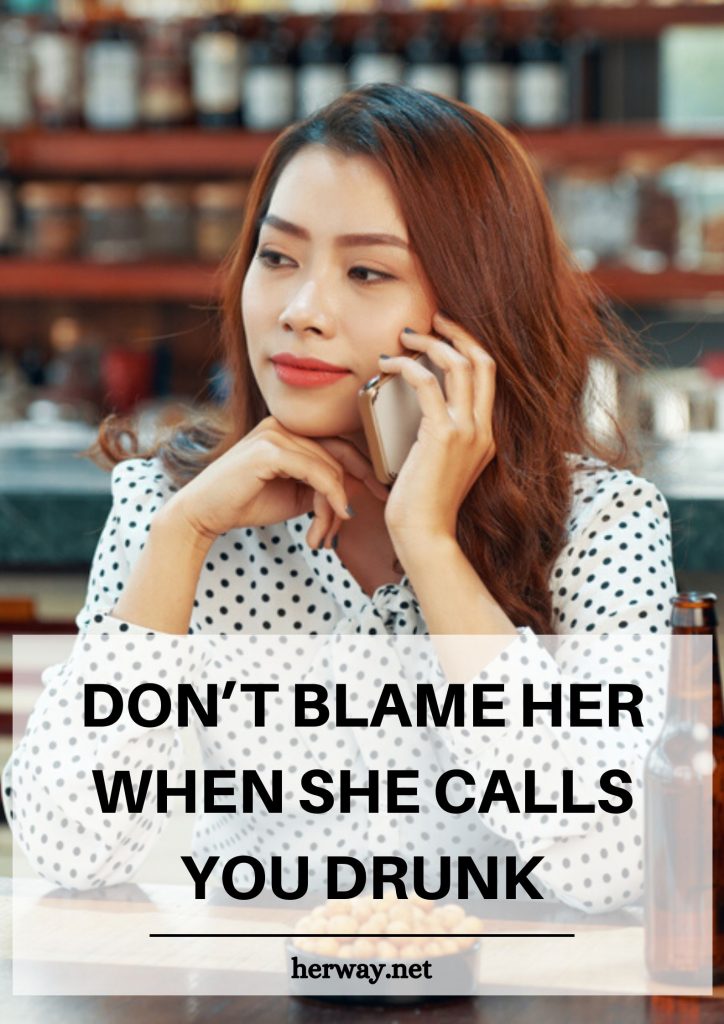