Don’t you have that feeling that the text he is sending you right now is so similar to those you have read before? That all he says feels like it has been already said? That all he does has been done before?

That’s because he saw what works on you and he is replaying the same scenario all over again.

He is trying to soften your heart. He knows you have strong feelings for him even though he disappointed you so many times before.

But what he doesn’t know is that you are sick and tired of forgiving. You feel nauseous when you see his name on the screen because you can already guess the half-assed story he has created.

It’s always the same story. He didn’t mean it. He loves you. He knows you deserve more. He hopes that you can find it in your heart to forgive him.

You roll your eyes, not buying any of it, yet there is a part of you that wants to believe that maybe this time is different. Maybe this time he is being sincere.

That part of you is so strong because it loves him deeply, even though he doesn’t deserve it. But he hasn’t changed. He is still the same old pitiful excuse for a human being. 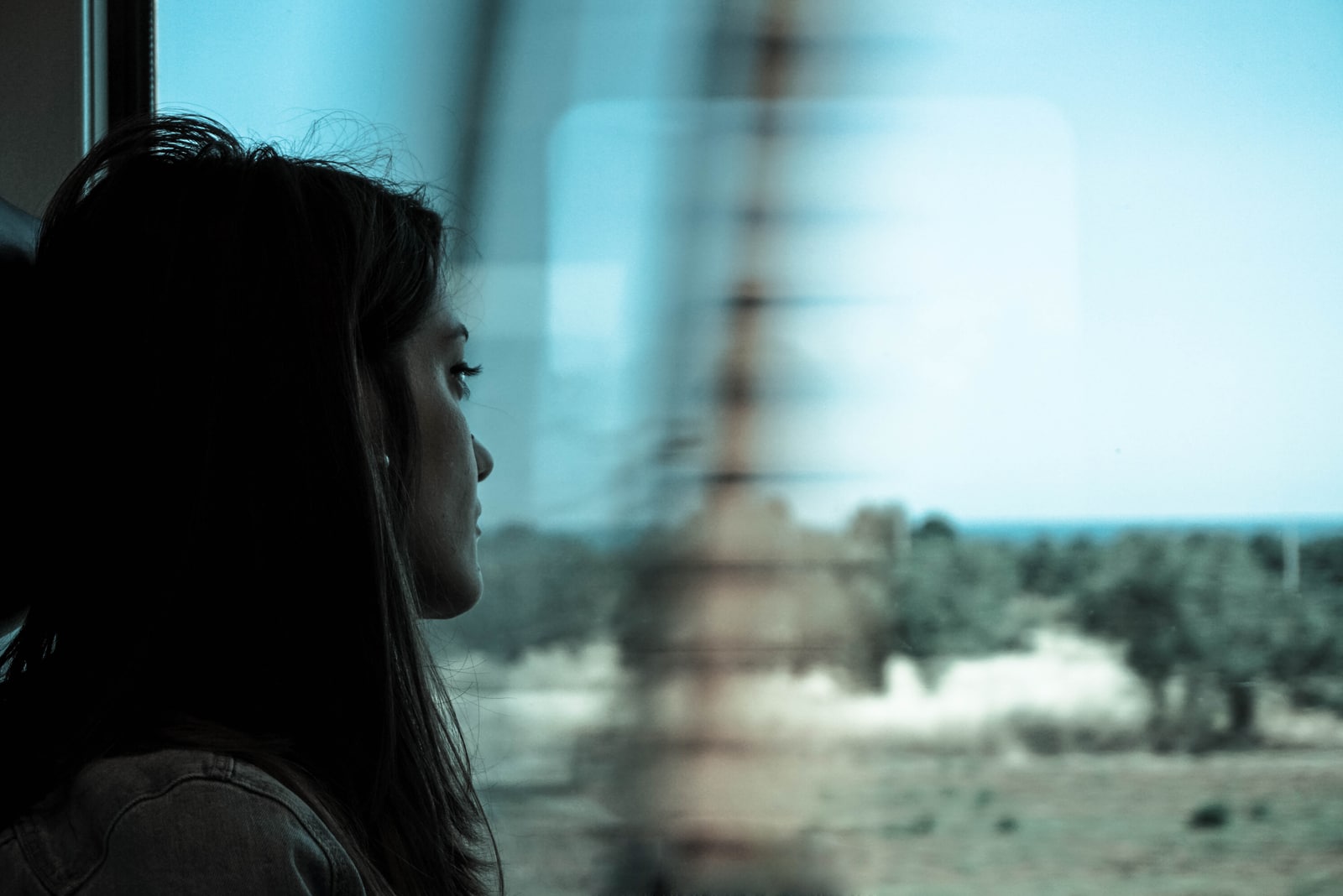 This time is no different than those millions of previous times you heard the same words. And you just can’t handle going through the heartache one more time. He broke your heart one too many times and he would do it again.

He is used to having his safe harbor in you. He relies on you to be there and to take him back no matter what. But there comes a point where there is no going back. When all the love you have for him just isn’t enough.

If he loved you the way you loved him, he would never repeatedly hurt you the way he does. Almost everybody can get a second chance but anything more is too much.

You know, because you gave him countless chances and he would hurt you more every time.

So, don’t take him back, because you have heard it all before. You lived through it all before and this time won’t be any different no matter what he says or how he says it.

He is the same man who disappointed you so many times before and he is no different now.

Instead of giving him countless chances, give a chance to yourself. A chance to start over. A chance to discover who you are without him pulling you back into the same mess all the time. 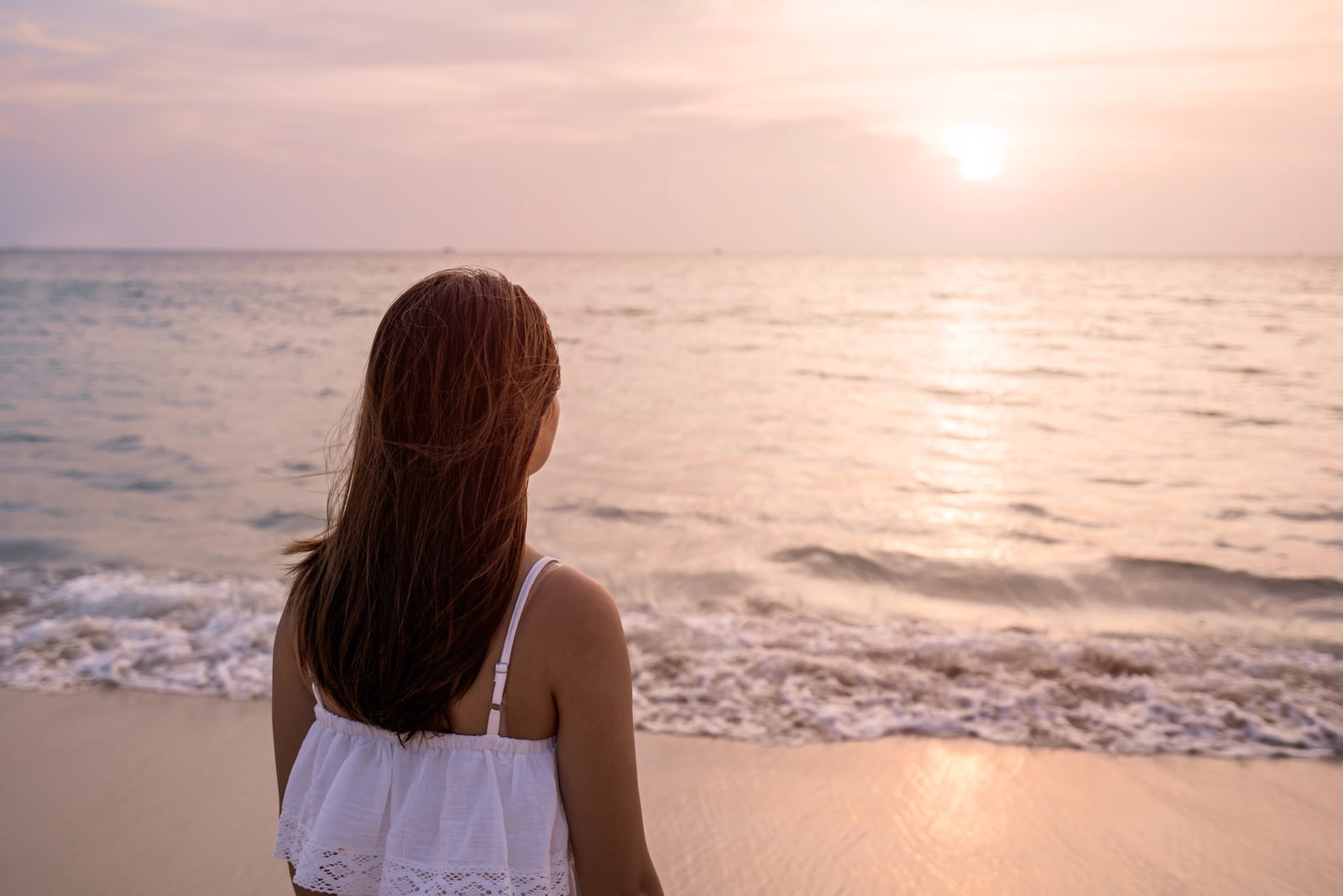 Remind yourself that you deserve the world. That you are stronger than you think you are. You can find the strength in you that will reassure you that sometimes you have to forget what you feel and remember what you deserve.

He is not the one for you. He is just blocking the way and real love is not able to find you. And all that love you have for him would look a lot better if it was given to the right person— the one who is going to give all that love back. 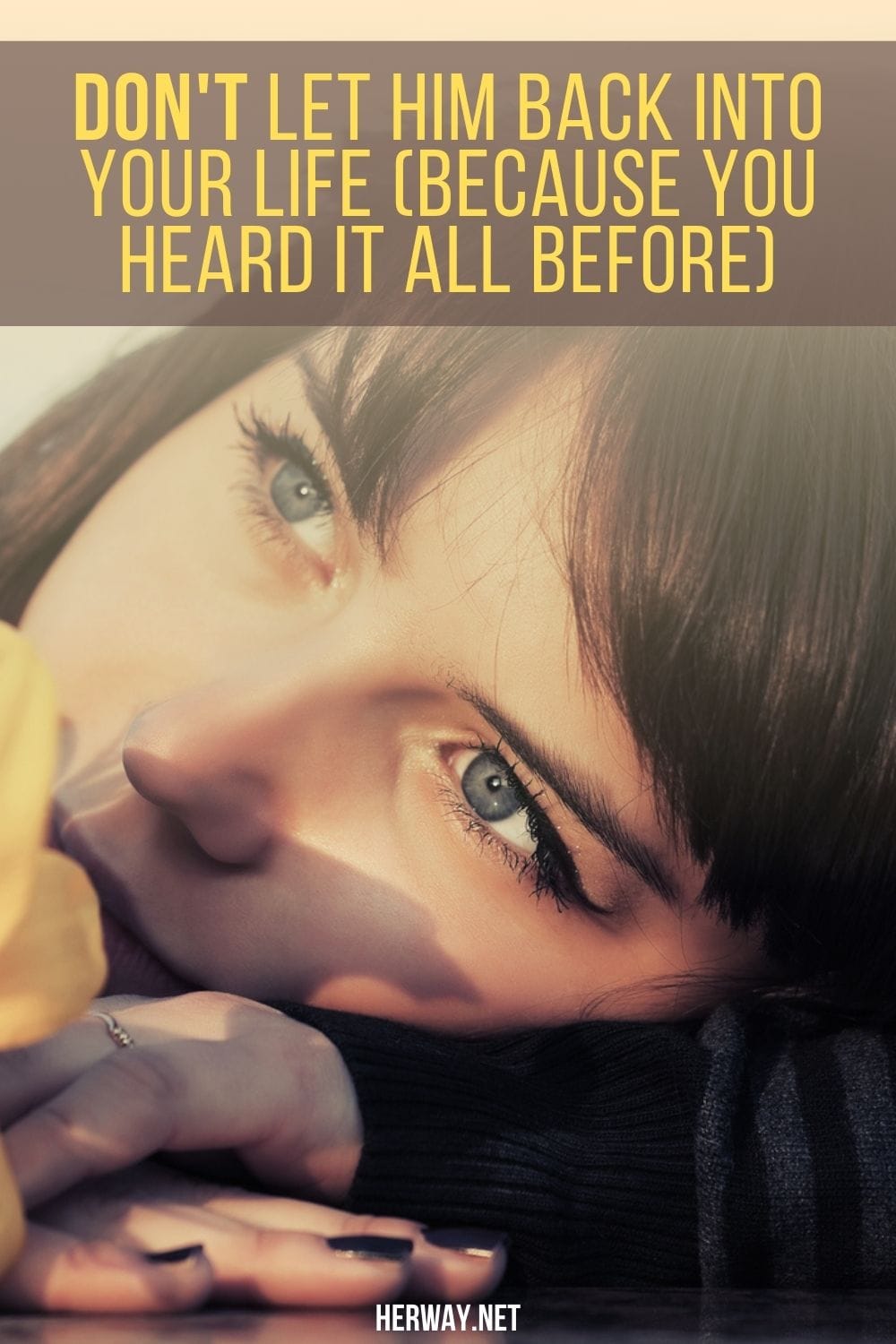