You don’t want to lie awake at night wondering with whom he is and what he’s doing.

But you are. It didn’t come out of the blue. Yes, there are people who are totally jealous from the beginning, but you weren’t born such a person. However, you did become one, with time.

But your jealousy doesn’t come from your own insecurities. You don’t think you’re ugly or boring or anything like that. Your fear comes from the lack of trust you have in men.

You want a normal relationship in which you’ll be able to love without having anything holding you back.

You want to trust your man, but there is always this voice that keeps whispering in your ears all kinds of stuff. 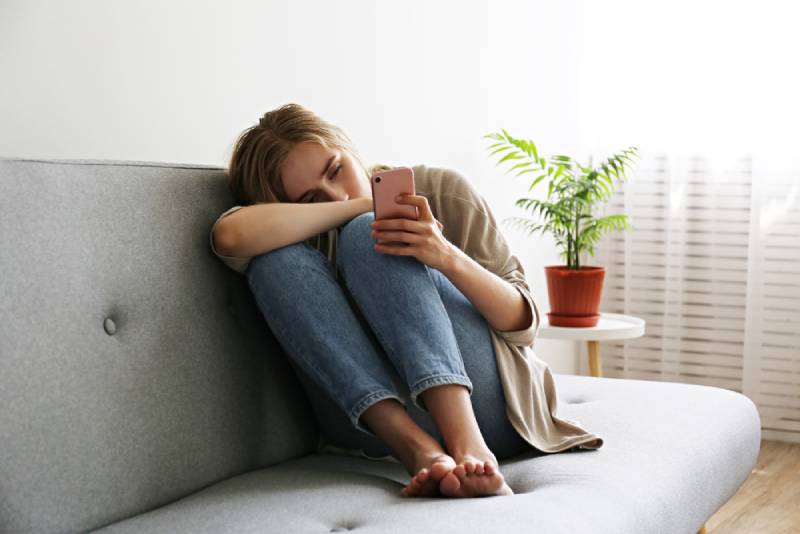 There is this stupid voice in your head that keeps reminding you of the times when your trust was betrayed.

There is this voice that reminds you of all those times you cried yourself to sleep because somebody decided it’s fine to cheat on somebody who loves them.

This time it’s a bit different. This time your fear is a bit more intense, isn’t it? You’re scared because you finally decided to let somebody in.

You’re scared because you decided to love again. And now there is the voice whispering all those ‘what if’ kinds of questions into your ears.

What if he turns out like the one or the ones before?

What if you’re the one to blame for all those cheaters because you trusted them?

What if you could do something to stop them from cheating?

Yes, I am listing famous people that got cheated on. I’m doing this to explain to you that it doesn’t matter if you’re one of the most powerful women out there—if you’re the most sensual, the most beautiful, or the kindest person that anyone could have in life—it still doesn’t change a thing.

If a man wants to cheat, there is nothing to stop him from doing it. 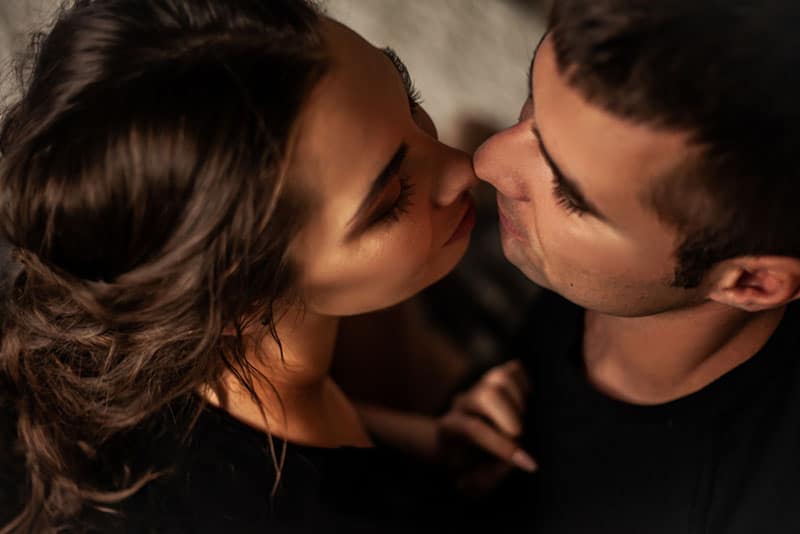 If cheating is in his nature, there is nothing you can do about it. Controlling him— constantly calling, texting and stalking—will only raise his game. If a cheater wants to cheat, he’ll always find a way.

You’ll lose yourself, you’ll lose your happiness, and you’ll put your life on hold while you’re directing your whole attention to one thing.

So, I suggest that you…

Give your man the benefit of the doubt. It sounds impossible, but trust me, it’s only impossible if you think it is.

This ‘impossible’ may be observed as an option as well. And you can disregard that option if you please to do so. 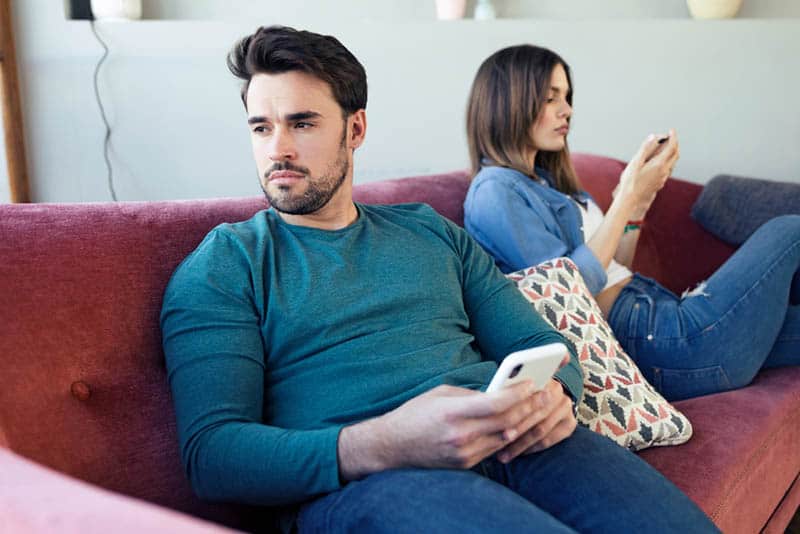 He chose you. He’s with you. He’s giving you all of him, and he loves you. He decided to spend his time with you.

He decided to give you a place in his life. He did everything right. Why are you still doubting him?

Trust your man. Trust he’s the one. Trust his words if they are followed by his actions. If you don’t want to do it for him, do it for yourself.

Cut yourself some slack. You deserve to be happy. Don’t make the path to your happiness harder than it has to be.

Give your man space—if he’s worth it, he’ll show you where you stand with him.

Shut down that voice in your head that’s telling you things will go bad. Things will end up great if you just give them a chance. 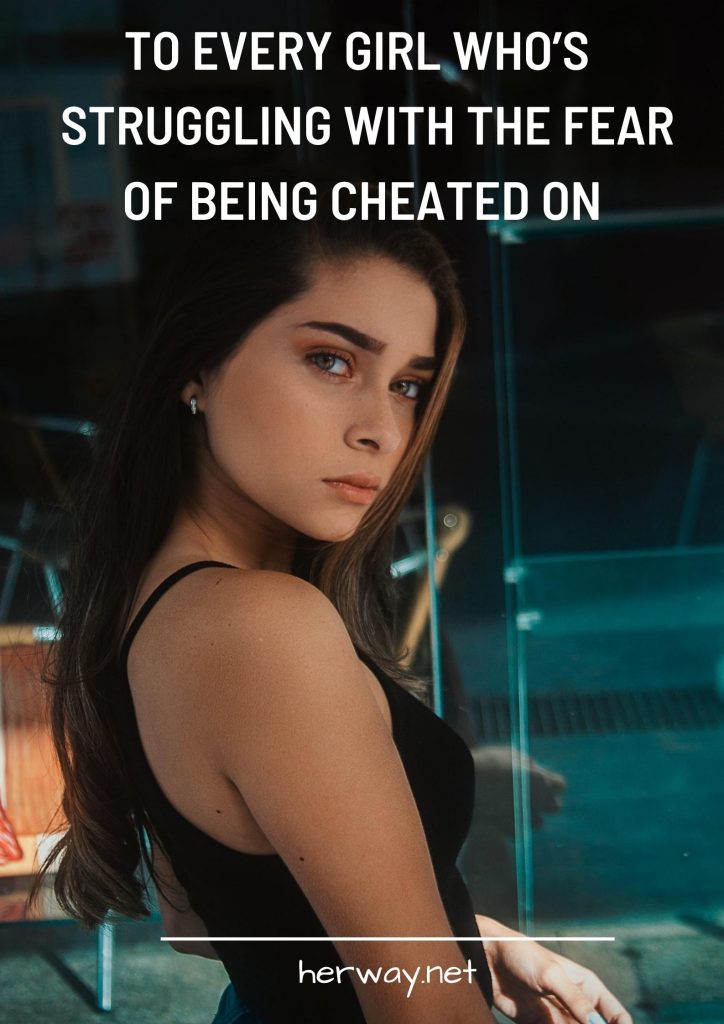