Everyone should live their life in terms of music, the strongest form of magic and music quotes can evoke a passion for music.

I am here to help you to understand better what music expresses and to do so, you should read these music quotes.

So scroll down and check out the list of best inspirational quotes I selected for you. 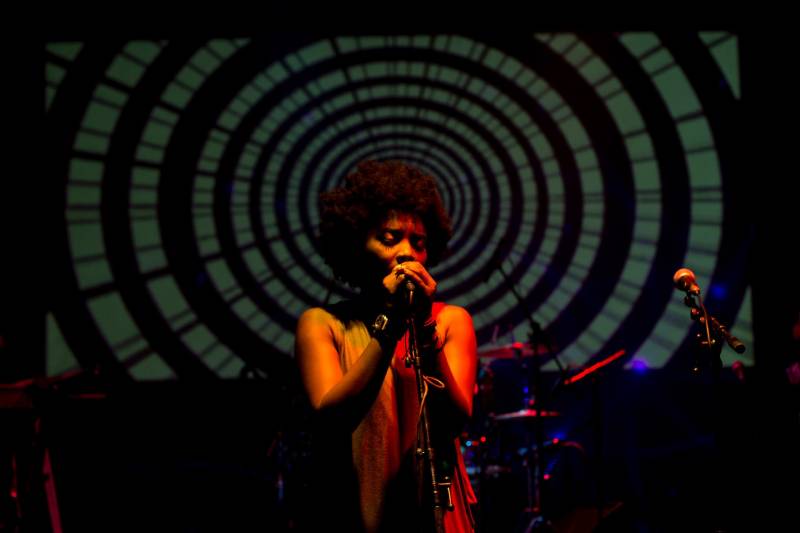 Music expresses unique emotions. That’s something that no man could ever explain.

It’s some kind of therapy for our souls and also it is so much needed food of love. And its greatest power is that it connects people.

Listening to good music is not only some kind of pleasure, it is in human nature. It is the only truth we know.  Music Quotes are here to bring music closer to us. 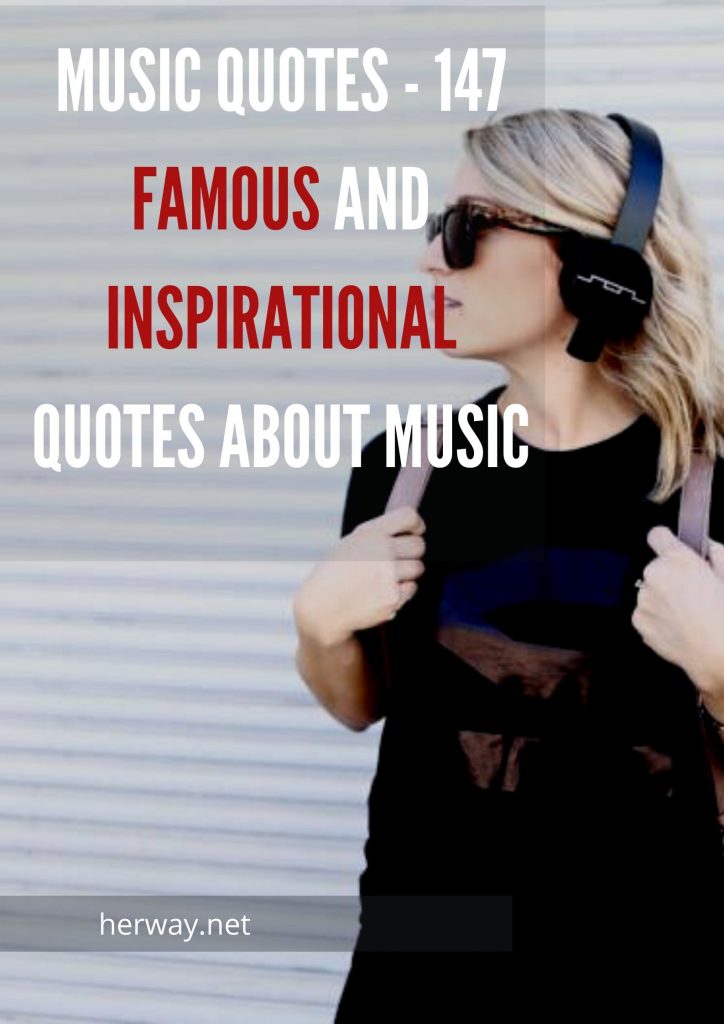