Letting go is not a one-time thing. Letting go is something you have to do every day, over and over again. And you never truly know if you have fully succeeded. It’s the heart we’re talking about here, and with the heart, you can never know.

One of the hardest things in life is letting go of what you thought was real. You waited for something for a long time. You waited and you made yourself believe that these things just needed time, that they were there, but you just needed the right timing. But the right timing never came and that’s when you realized that what you thought was real, wasn’t even close to reality.

And you decided that it was time to let go.

Somewhere down the waiting road, you realized that the time for what you were waiting for would never come. And then you decided to let go. The ugly part of letting go of someone you never really had in the first place is having to let go of your dreams, ideas, and hopes as well. In order to let go of the person, you have to let go of the perfect world you created in your head. You have to let go of all the possibilities that might’ve been and accept you’re never going to get where you pictured the two of you together. You have to say goodbye to a final destination, because you won’t be arriving there with the one person you’d really love to be there. 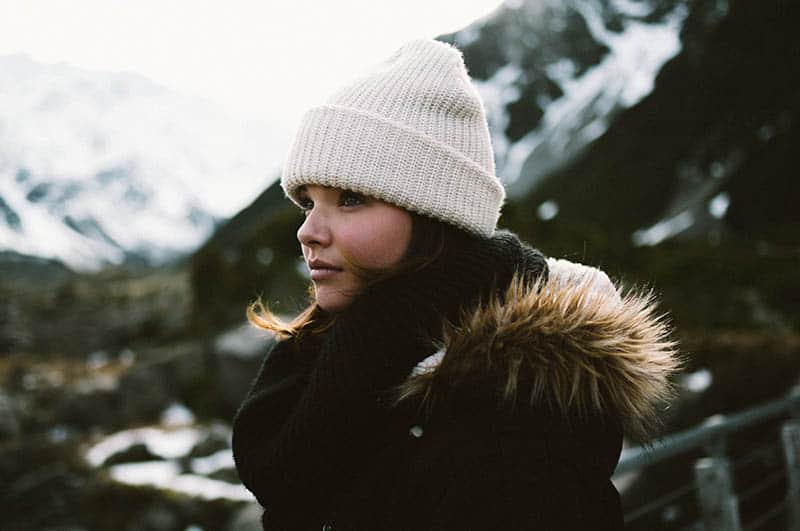 Letting go doesn’t necessarily mean you love less or that you’ve stopped loving at all. You love the same as or even more than you’ve loved previously, because the pain in letting go makes you want it even more than you did at the beginning.

Letting go doesn’t mean giving up, but rather accepting there are things that cannot be. And that no matter how much you want it, no matter how long you waited for it to happen, no matter what you planned or how perfect it might be, it just wasn’t meant to be.

Sometimes, you have to endure the pain of letting go, because letting go hurts less than holding on. Holding on means being captured in a room without windows and looking at the wall hoping to see the rays of the sun. Letting go means bruising yourself in the process of tearing the walls down, but it also means freeing yourself from the prison of your own mind and of waiting for someone who will never come. If he wanted to come, you wouldn’t have been waiting as much as you have already.

See also: You Broke My Heart But I Still Miss You

But even if you let go and save yourself from dying, you can’t help yourself when it comes to getting broken. And you’re going to have to get broken each and every day, because each and every day there will be something that will remind you of something you might’ve had.

The ugly truth is that letting go will always haunt you. And if you went in with a full heart, it will never stop haunting you. And you’ll never be completely able to let go of something you waited a long time for but that you never really got in the end, because the question of what might’ve been will haunt you forever.

And that’s what makes letting go so damn hard. That’s why letting go of someone you waited  a long time for is the hardest thing to do.

But nobody can ever promise you that you will get over it or that you won’t feel like you’re missing something, which is a bit ironic considering you never had him in the first place.

Nevertheless, you don’t get over the person you never dated. You just learn to live with the pain that becomes comfortably numb.