You’d swim the ocean for him, but you are not sure he’d do the same for you. You’d like him to stay with you for the rest of your life, but he’s indecisive. He’s always rushing somewhere and you only get a tiny piece of his day (if you’re lucky).

“If he really loved her, he wouldn’t even think of being with you.” are probably words of wisdom from an extremely sad ‘other woman’, so she found comfort in these words. They are actually nonsense.

You might be his temporary desire, but the truth is he belongs to her. She is his first option and she is the one he’s with almost every night.

Yes, he keeps promising you the stars and saying everything is going to get better the moment he ends his relationship with her. He says he can’t bring you out in the open and that you have to enjoy your time together in privacy because he wants to do things in the right way.

As he is a sensitive creature that doesn’t want to leave broken hearts behind him, he’s waiting for the right moment to be with you.

The only trouble is the right moment is never coming and tomorrows are never-ending.

Do you see what he did there? He might not even enter into the affair with you. You might have never even dated yet but you’re there now, captured by ‘the wait’.

You’re waiting for him to do a rain-check and you are not even absolutely positive he’s going to end up with you, but you’re still waiting.

Hope for him will destroy you.

It’s the way our women’s brains work. See, there is no need for him to promise you stars, you’ve already created this perfect future with only the two of you together and your dog. You’ve planned it till the slightest detail. And you hold on to that thought so tight, waiting for him to come and to make your dreams come true.

He’s just playing with you. He’s making you believe he’ll be there eventually. We’re accustomed to waiting for so many things in life that you’re not even worried about waiting for him. You made yourself believe he is going to come knocking at your door every minute now and when you open it, he’s going to be there in front of you, standing with his suitcase. 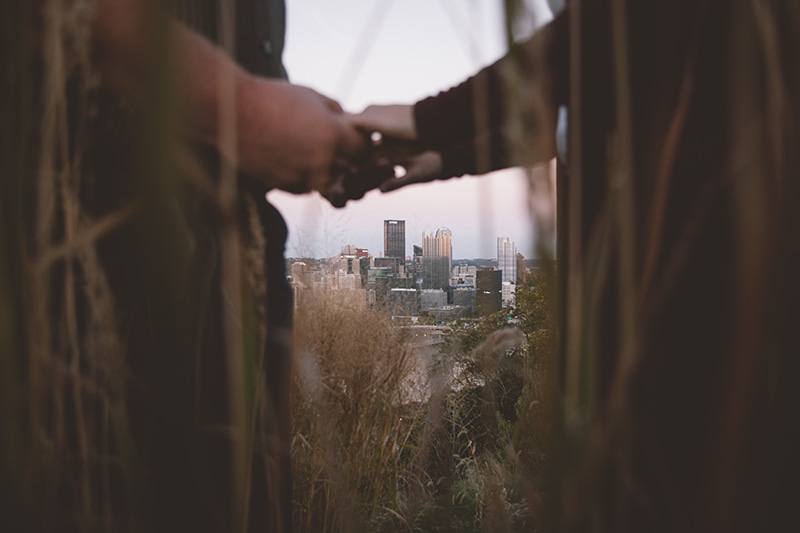 He’ll come in with the words: “Honey, I am home!” and all your loneliness will be worth the wait.

I hate to break it to you, but he is not your promised one.

While you’re there waiting for him, he’s just enjoying his time with her. He has no trouble showing her to the world nor holding her hand publicly.

It’s not you. It’s her that is beside him now, and no matter how hard you try, how lovely you are or if you are better than her, you will never be his first choice. He has it all with her, or at least he has most of the things he needs with her.

She suits him, and you’re there to fill in the blanks he feels like he’s missing.

There is no special story. There is no epic love nor the closure you’re looking for.

Girl, you’re just wasting your time. You’re just letting the most amazing period of time pass by you. And you couldn’t be more mistaken.

You are soon to realize he’s just making things up.

He’s coming up with the excuses why he can’t leave her. It’s always something else that pops up a minute before he’s done with her.

What you need to understand is, he’s just a player. He’s playing you. It’s not gonna serve you even if he dumps her for you because eventually, he might dump you for somebody else as well.

You’re putting all your eggs in one basket instead of giving up on him. The world is keeping its fingers crossed for you to see in time that he’s just wasting your time. Don’t spend the rest of your life waiting for somebody who might never come. Instead, devote your time and attention to somebody who’ll truly love you back and who’ll make you his #1.

Oh, and kiss that asshole goodbye!

See also: 5 Simple Ways To Stop Caring About A Guy