To My Favorite Monster,

I wish I could say I don’t feel a thing toward you. I wish I could say you can’t get to me anymore, but, unfortunately, I’m not one of those women who can find the strength to forgive their abusers in order to move on.

Even though I know better now, I’m going to ask myself for the rest of my life why I wasn’t good enough.

You made me feel completely worthless. You emotionally ruined me by playing the victim to the circumstances you created and making me feel like I was the monster.

You blamed me for you going out and drinking every night. It was my fault you showed up late, smelling of another woman’s perfume.

Because if I had been good enough, you would’ve never done something like that.

You made me out to be a lunatic whenever I wanted to know where you’d been. You made me feel like I was the crazy one when I explained how we never spent time together, how I was not your priority anymore, and you said I was to blame when you showed me no love anymore.

And then, after you’d said your fair share of words that cut my heart like knives, you’d leave and I’d stay sobbing on the floor, asking myself how I got there.

The truth is, you came across as a truly nice person and that’s why I held on so long. I held on and held on and I couldn’t let go until there was only letting go left.

Until I ended up in a nightmare, one from which I couldn’t wake up. The worst part of that nightmare was the fact that the monster who haunted me was actually the man I loved.

But that was how the things needed to develop so that you’d have so much power over me. You needed me to love you in order for you to be able to have me under your feet, incapable of getting up.

See also: 5 Ways How Narcissists Force You Out Of Your Relationship

I am so mad at myself for being so nice, for apologizing for the things I didn’t do, for making you my life, for being dependent on you, for wasting my time on you, for forgiving you and missing you when you weren’t around and allowing you to get back with me whenever you wanted, even though I knew better. 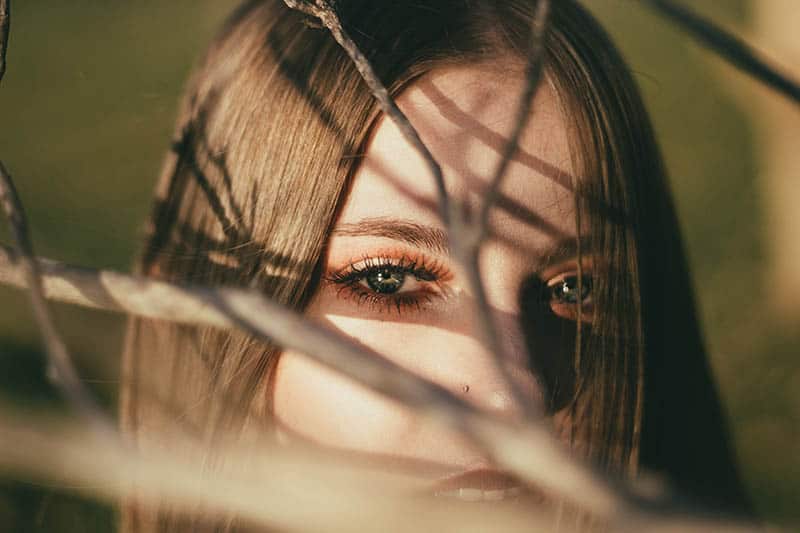 I tried to show you how much the things you did to me hurt, but I couldn’t. You never let me.

But if I had been to able to show you how much you hurt me, you’d have never had the courage to look me in the eye again. Maybe that was the main reason you never wanted to hear how I felt.

Maybe that is why you never allowed me to tell you about the things you did to me.

You told me I was guilty of it all and that I had asked for it. You told me I shouldn’t have been so sensitive or stupid or naive. You left me emotionally drained, confused and feeling useless. Each time you came after me, I felt like the rug was being pulled out from under me and there was nothing I could do about it. Nothing I ever did was right and I was blamed for all your mistakes.

The ugly part is that I wanted you to be mine. I wanted you, despite knowing how much being with you hurt. I signed up for being tortured, because I was too afraid to lose you.

I was afraid to lose you until somebody made me realize that not everything I lose is a loss. And losing you was not a loss. It was bliss.

Despite that, I had never felt more free in my entire life. I was drained and lost and scared, but I knew that no matter what happened to me from that point, it couldn’t be any worse than what I’d already been through.

I know we all have to learn some lessons in life and you, my dear monster, were the far worse lesson that ever happened to me. I regret this lesson so much and I feel ashamed for allowing you to make me your puppet for so long.

But enough is enough. No more.

The monster in you created somebody so strong that you can’t even wrap your head around it. Even though I get shivers from flashbacks of the times when we were together, I am not afraid of you.

You can’t blame me for anything anymore. You can’t torture me and you can’t bring me down.

This girl has woken up from her worst nightmare. You have no power over me anymore.

Have a nice and very distanced life, far away from me,
From The One That Got Away. 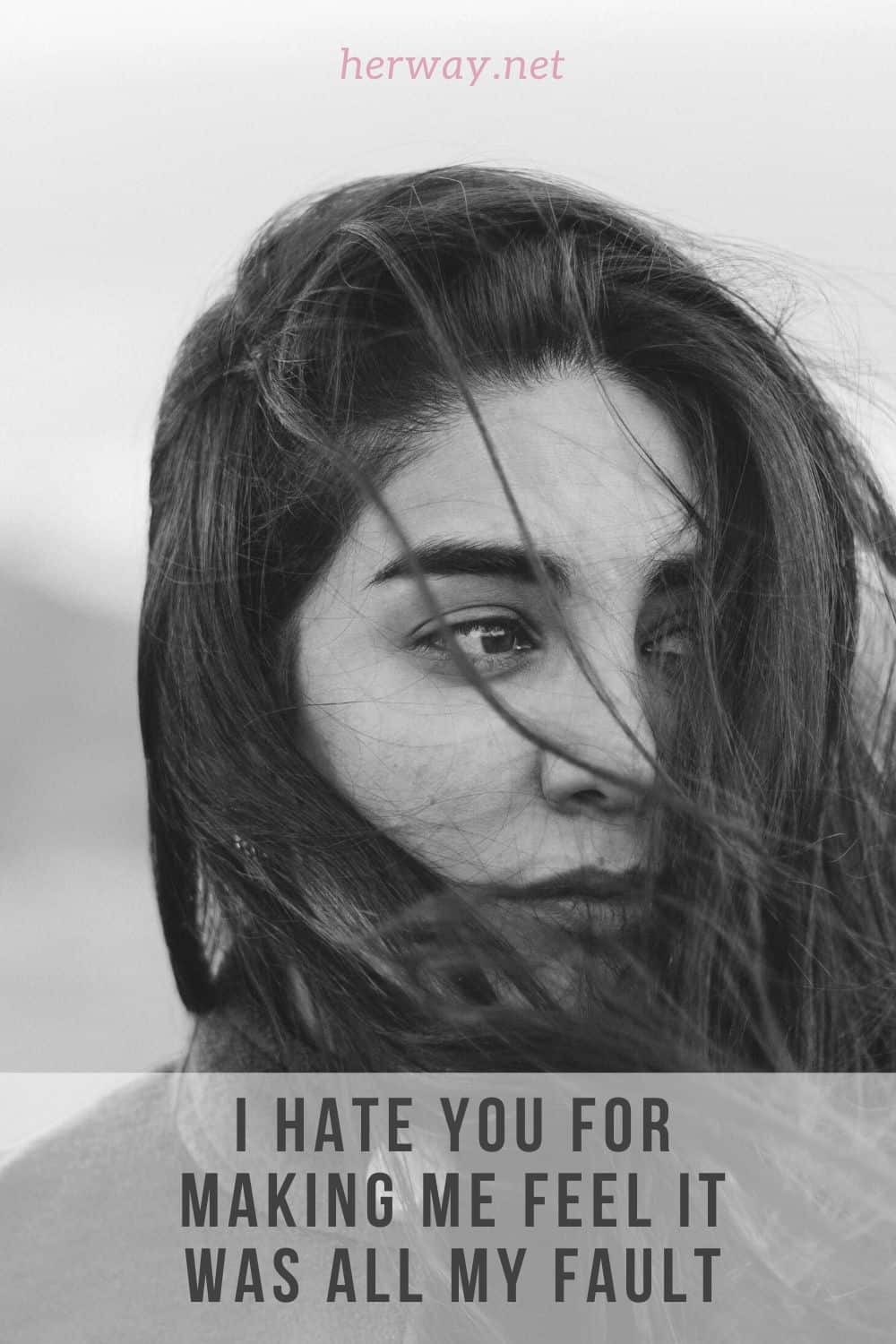