There is one truth nobody could argue against: most men are afraid of successful and strong women.

Of course, not all men feel this way but weak and selfish men are definitely terrified of independent women who don’t need them to survive or function.

You see, when you’re involved with a guy who hasn’t made anything out of his life, he can’t stand the fact that you are better than him. 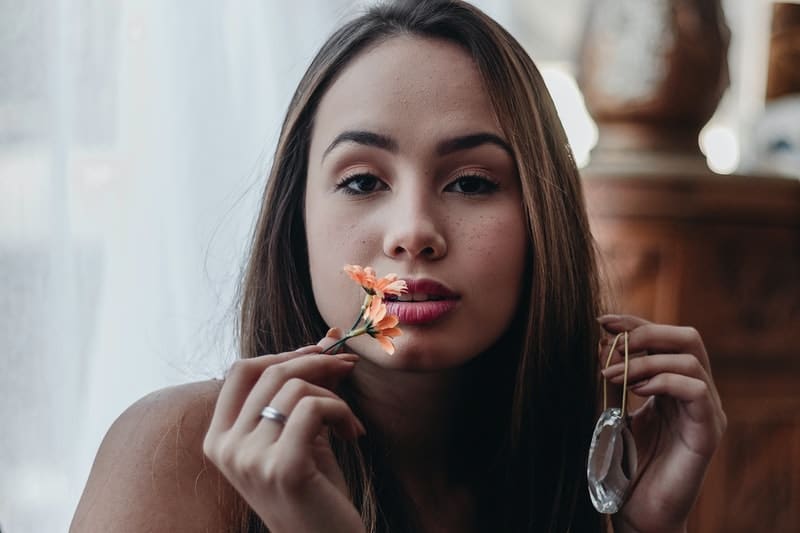 The fact that you earn more money than him, that people love you or that you have built a more successful career is eating him alive.

Consequently, his envy turns him into your worst enemy.

He uses every opportunity he can to hold you down and to sabotage you on your way to success.

Instead of removing obstacles from your path, he becomes your biggest stumbling block. 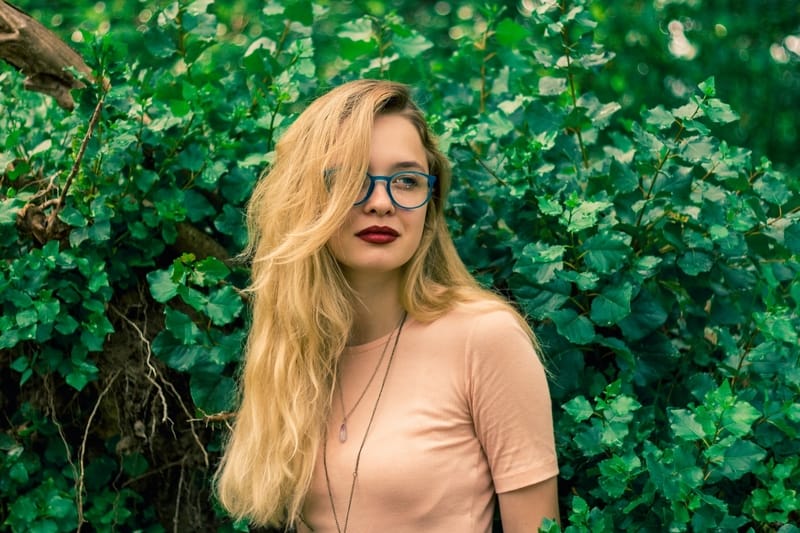 Instead of helping you chase away your challenges, he makes sure you go through hell before achieving anything you set your mind to.

This guy is clearly intimidated by you. He sees himself as a macho man who has the need to be above his female partner.

However, the situation is actually the complete opposite. He is a narcissist in disguise who feels threatened and vulnerable when you’re in front of him.

Of course, none of this is your fault, even though he tries his best to put the blame on you. 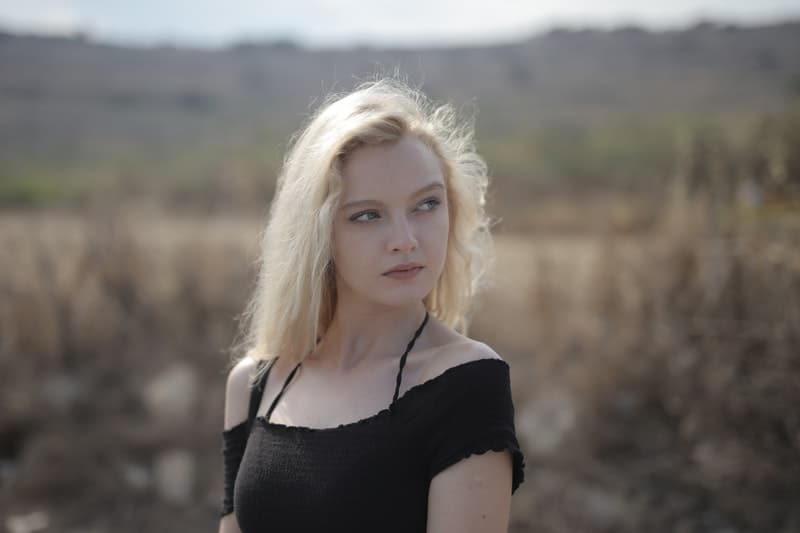 You shouldn’t feel guilty for being too much for the wrong men.

It’s his fault that he can’t keep up with you. He is the weak one, the incapable one and the one who isn’t enough.

So, instead of working on himself, he uses every opportunity he has to diminish your worth.

Instead of trying to increase his own value, he does everything in his power to bring you down to his level. 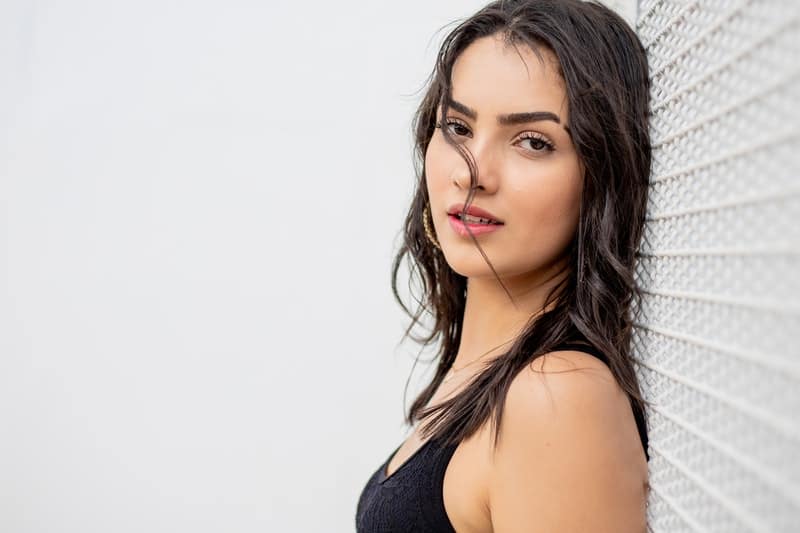 This man is perfectly aware that sooner or later, you’ll outgrow him.

That one of these days, you’ll take off your rose-tinted glasses and see him for who he really is—an immature boy whose life isn’t going anywhere.

He is terrified that once the butterflies are gone and once you see his true colors, you’ll realize that he doesn’t deserve you. 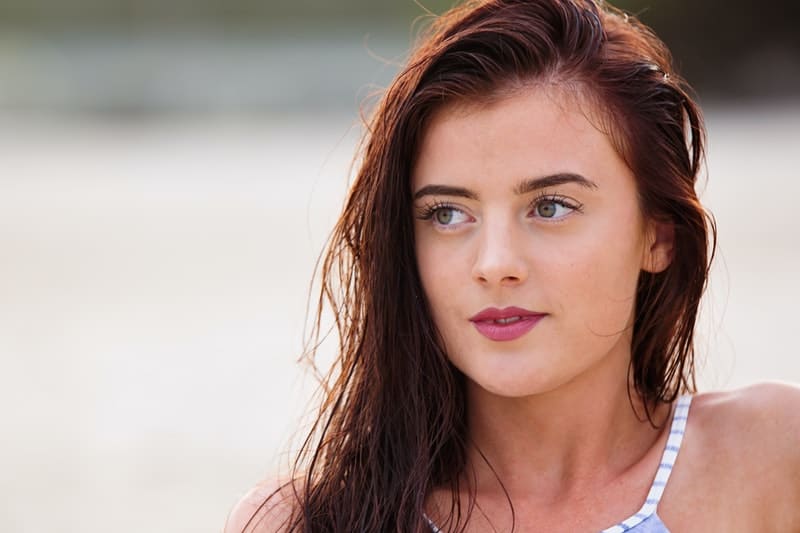 At that moment, you’ll wonder what you have been doing next to someone so beneath you, that you’ll walk away from him and never come back.

However, he can’t afford to lose you. Not because he loves you but because he knows that you’re a catch.

He knows that he could never find another woman like you, so he has to find a way to keep you by his side. 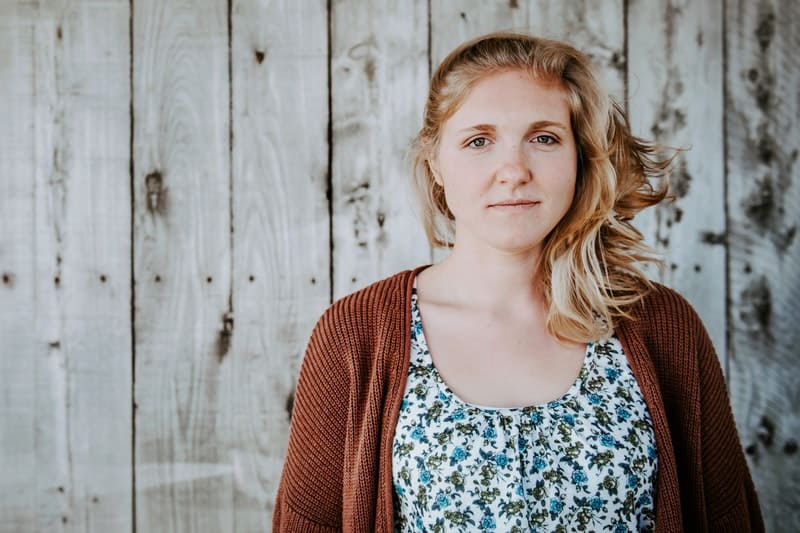 In fact, the best way for him to prevent you from leaving him is to destroy your self-confidence.

It’s to cut off your branches in time and not to let you grow.

Well, in that case, it’s time to let this man go as soon as possible. Unless you want to waste your entire life by his side.

It’s time to dump his sorry ass and turn to your personal improvement without allowing him to keep on holding you back. 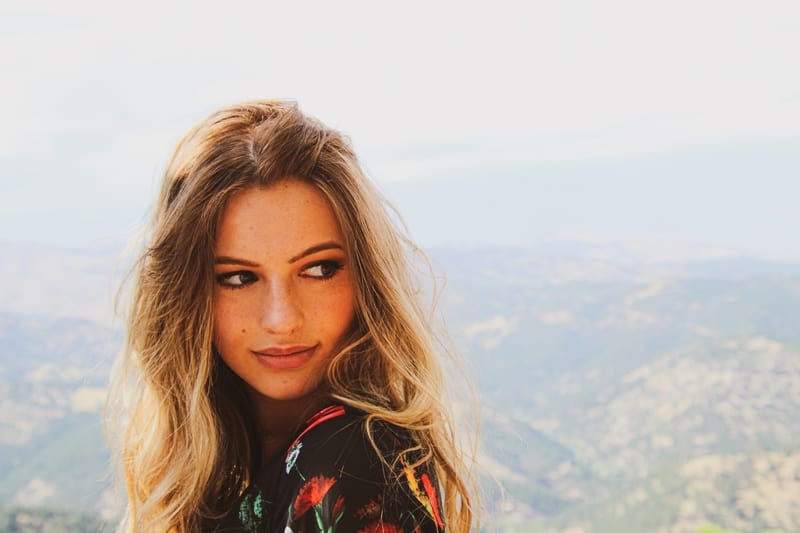 Time to stop worrying about whether you intimidate him and work on becoming an even stronger and more powerful version of yourself.

I promise you that one of these days, a real, mature man will walk into your life.

A successful man who will be focused on becoming the best possible version of himself as well.

This is a man who will be your biggest fan. A guy who will cheer and root for you. 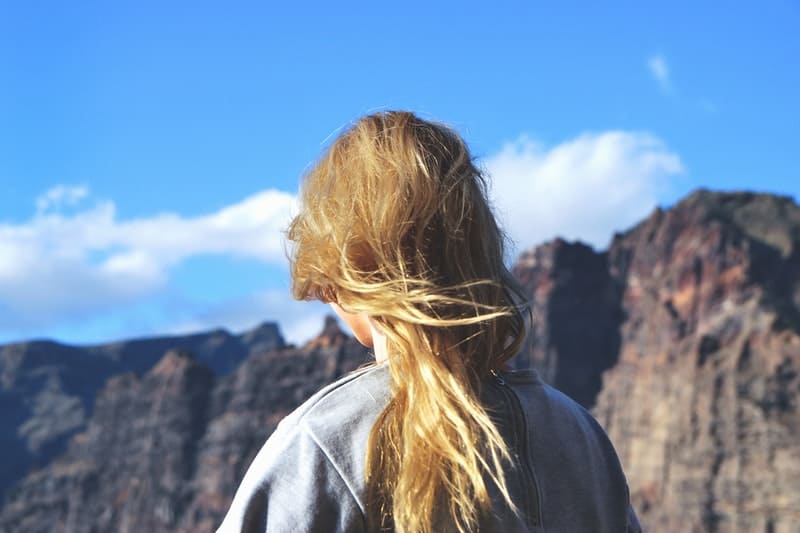 This man will push you forward, no matter what. He will be the wind beneath your wings and your biggest inspiration to keep on moving.

He will believe in you, even when you lose faith in your own abilities and capacities.

This guy won’t try walking behind or in front of you. Instead, you two will go through life shoulder to shoulder. 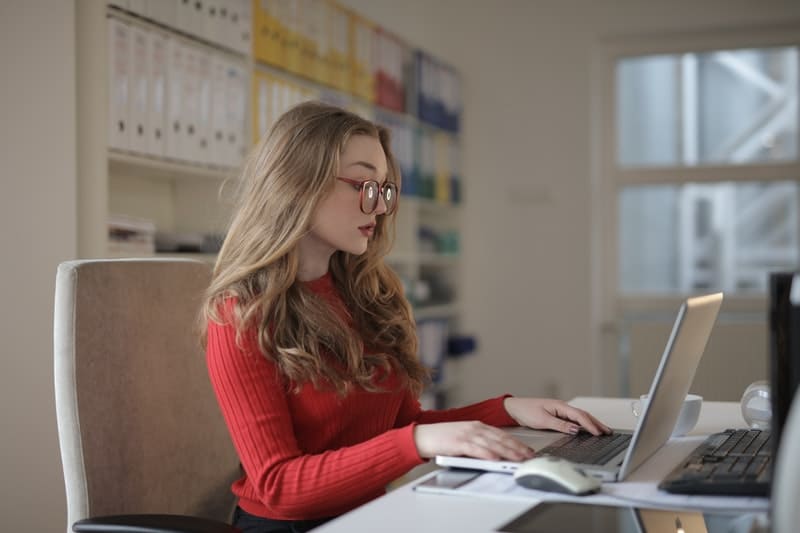 Most importantly, he’ll never feel threatened by your successes.

He won’t have the need to compete with you or be jealous of something you managed to accomplish.

Instead, he’ll be proud of the woman he has by his side.

He’ll be proud of himself for the fact that he can go through life hand in hand with someone like you. 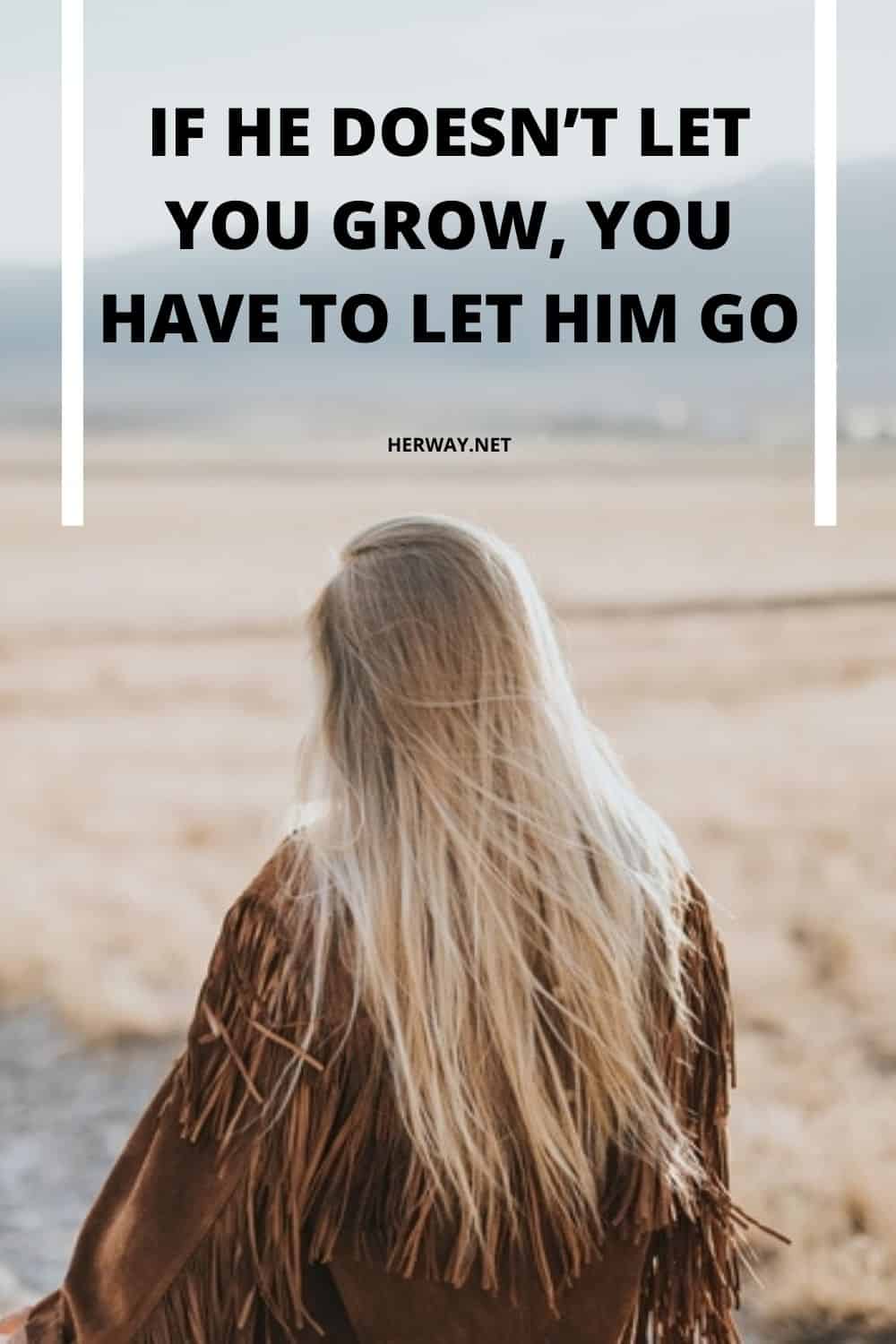