We girls are usually guilty of our broken hearts as much as the men who hurt us are. We rush into new relationships and we put our trust so easily in a man we’re dating.

Wrong and wrong. Before giving your full attention to a guy, you should first be convinced that he has honest feelings for you and that he wants to have a serious relationship with you.

Don’t make things easy for him because he must prove that he deserves you. He must fight to win you over and to prove himself to you. He must earn your undivided attention and this is how.

He’ll always have time for you 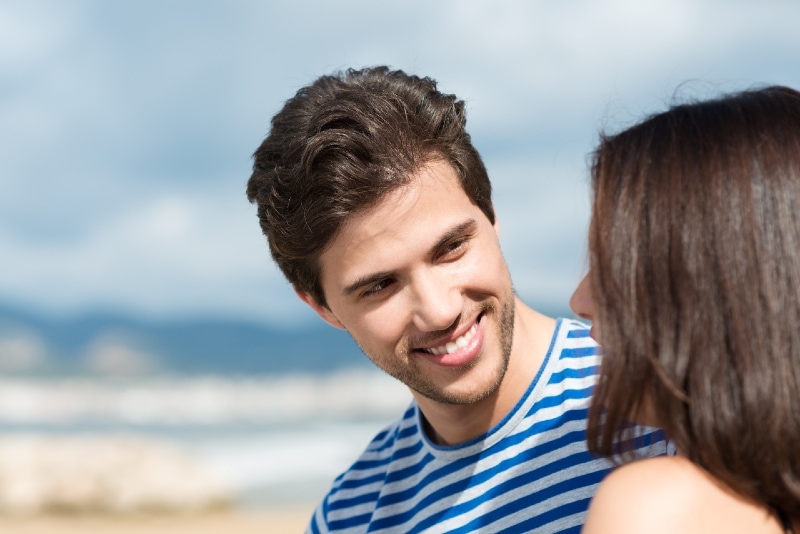 Even if he has a demanding job and has a whole bunch of work to do every day, he must find some time for you. Even when he has the busiest schedule, he should take some time to see you.

He’ll communicate in a healthy way 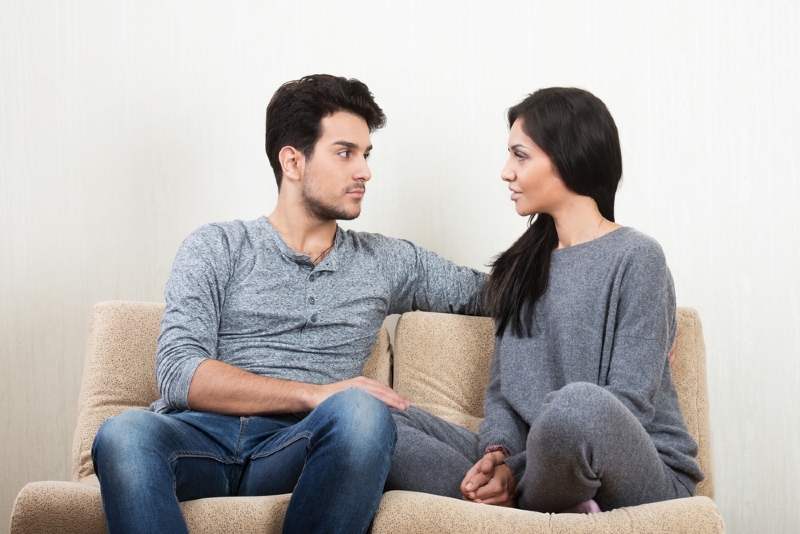 Every couple has some issues and disagreements and so will you, for sure. The important thing is how you’ll deal with those issues.

Your man has to prove that good communication between you two is very important to him because it’s indeed essential for every healthy relationship.

If he chooses to solve your issues with a fight every time, then that man doesn’t deserve your attention at all.

You don’t need a toxic relationship, nor a man who doesn’t know how to approach disagreements in a healthy way.

Your needs will be important to him 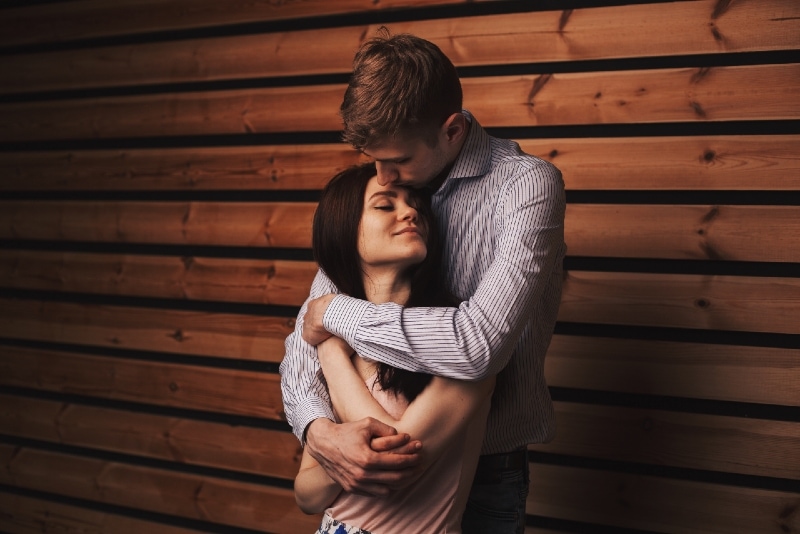 If he can’t fulfill some of your needs, he’ll offer you a compromise because he won’t be happy about leaving you with nothing. If he cares for you, he’ll always try his best to make you feel respected, happy and loved.

His words will be followed by actions 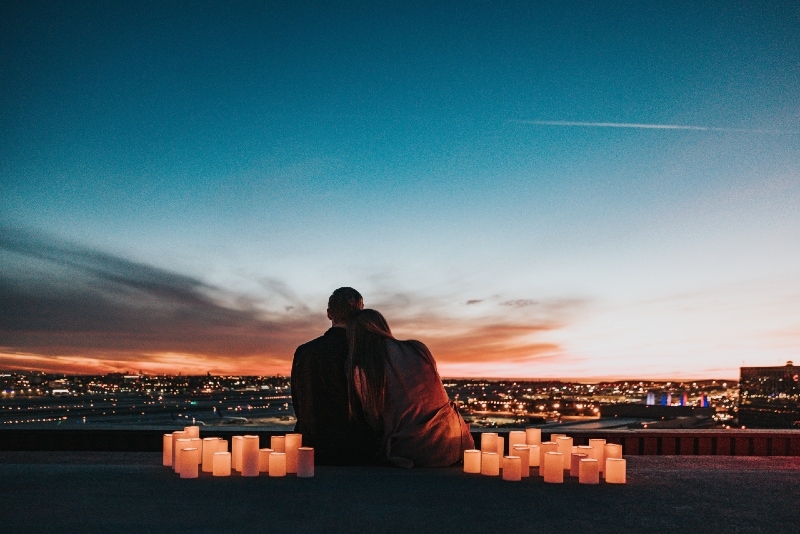 His bare words should never be enough for you, you always must ask him to back them up with his actions. Don’t allow him to lie to you.

If he’s only a man of words, not of actions, then you don’t need him. You’ll only waste your time on him because he’s probably lying to you and you’ll definitely leave that relationship with a broken heart.

He’ll keep his promises no matter what 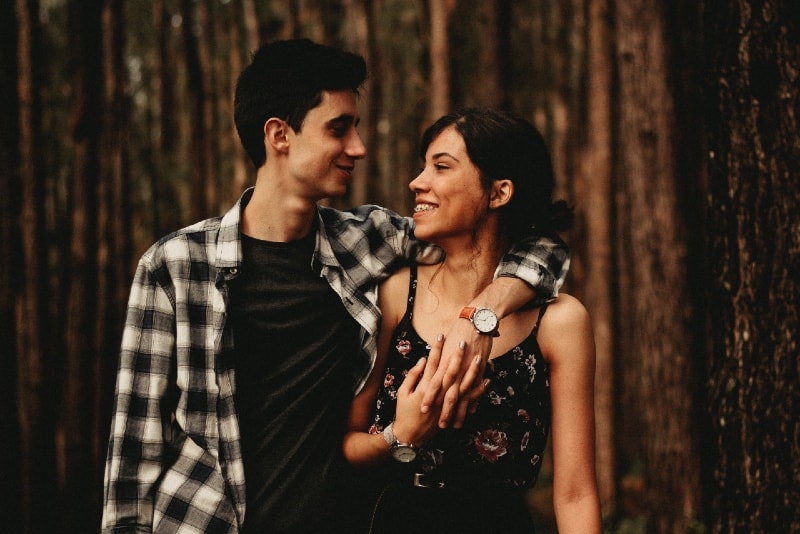 If he promises you something, he should always try hard to keep that promise. That’s how he’ll build trust in your relationship and make the bond between you stronger.

Ask yourself, do you really want to be with someone who doesn’t care about your feelings?

He’ll show you that his intentions are honest 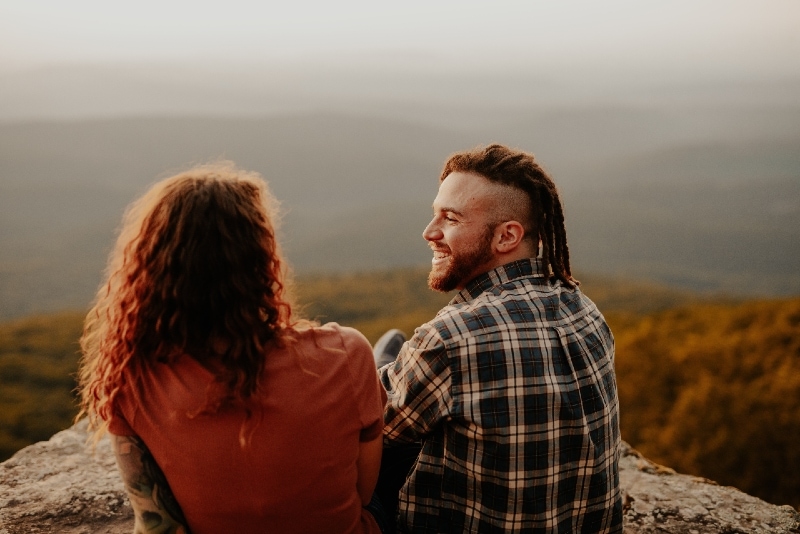 You shouldn’t give a man your undivided attention if he has never shown that he wants a serious, healthy relationship with you.

If he considers your relationship to only be a casual affair, then why should you give him your attention and waste your time on a man who doesn’t even want to date you for real?

He should have already set some goals for his future 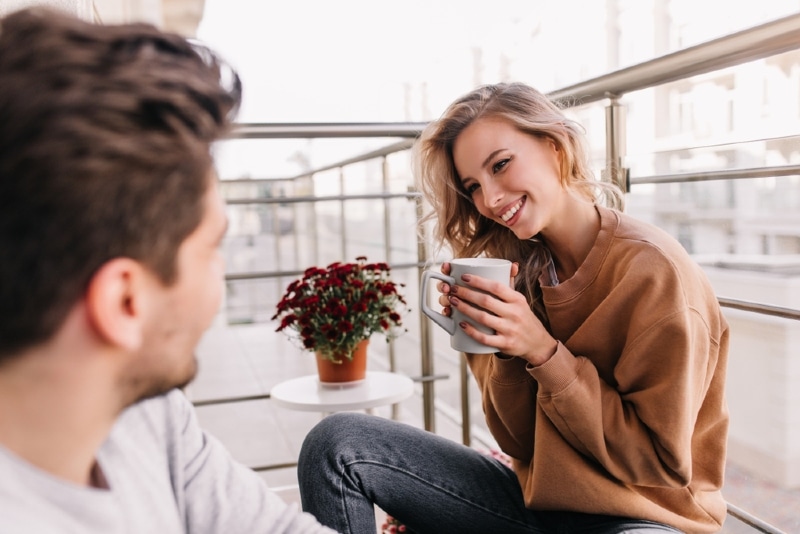 If you’re giving someone your undivided attention, that means that you care for them and want to have a strong and sincere relationship with that person.

If you think that he’s the man for that, you should talk to him about his thoughts regarding his future.

You shouldn’t ask him right away if he sees a future with you but don’t shy away from talking about his general plans for the next couple of years.

If he doesn’t have anything specific for his future plans then you should be aware that you’re dating a person who doesn’t know what he wants from his life and accept it, even if you’ve already planned your whole future.

He should prove that he wants to date you exclusively 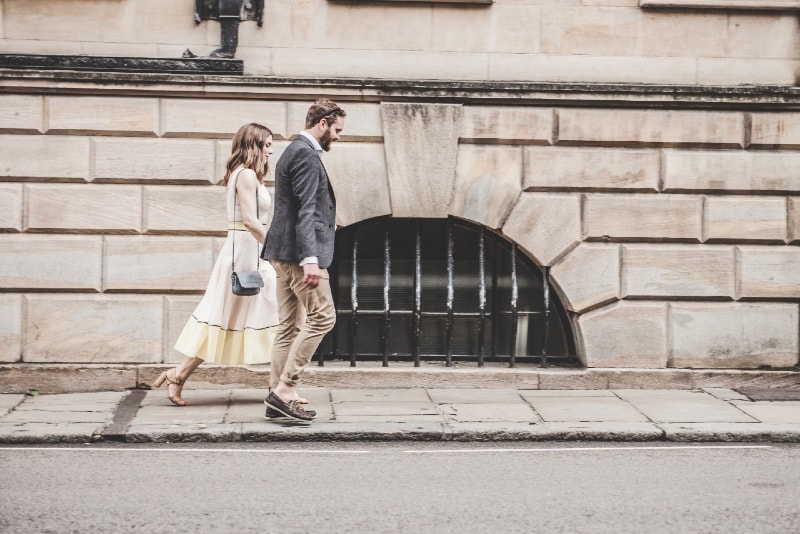 The right man will make it clear to you that he wants to date you and only you. Players always make exclusive dating look like something you could never have with them.

If you’re honest in your intentions for someone, you make sure they know how serious you take them and your relationship.

If he’s not making a clear statement about it, ask him what he thinks about exclusive dating. Don’t hesitate to demand what you wish to have.

When you fall in love with someone, of course, you want that person all for yourself.

Next time you meet someone new, don’t hurry into giving him everything without knowing how much he cares about you.

Give him time to prove he won’t leave you behind or betray you. Your heart deserves so much more than another toxic experience.