When you’re a person who gives their all to the person they love, you know how painful it is to lose that person because of broken trust.

A relationship is about working on something together. That’s the only thing I wanted. Someone I could count on to have my back and make me feel safe and happy.

I wanted my man to be a solid foundation I could build my life on. I wanted to have a lover and a friend in the same person. I wanted to love him like no other.

Needless to say, I was disappointed when none of that happened.

The man I thought I knew was nothing like he said he was. 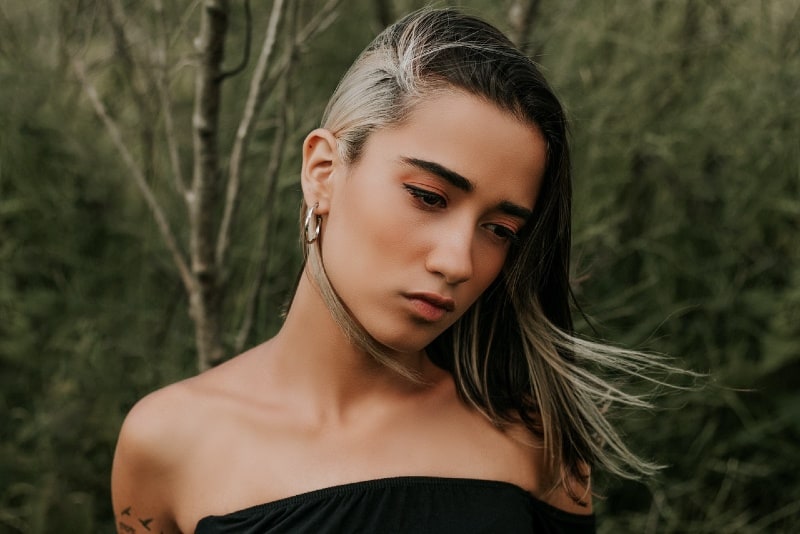 I was the most vulnerable with a man who used me. I opened my heart to someone who didn’t care about it.

I never understood why we are attracted to things and people that do the opposite of what we want. Is it to learn about the things we lack?

Whatever the reason, I still can’t believe I ever believed his lies and helped him build his fake world with himself as the center while everyone else, including me, was orbiting around his needs.

I already know it will take me years to start trusting men and even myself.

It took me some time to realize all the mind games he played with me and the ways he would deceive me. As time goes by, I realize them even more.

The way he made all his flaws my fault was one of the most convincing lies he used.

He would put small fractions of truth in big lies and make me believe every word. He would make me question my own sanity, accusing me of things I never did. 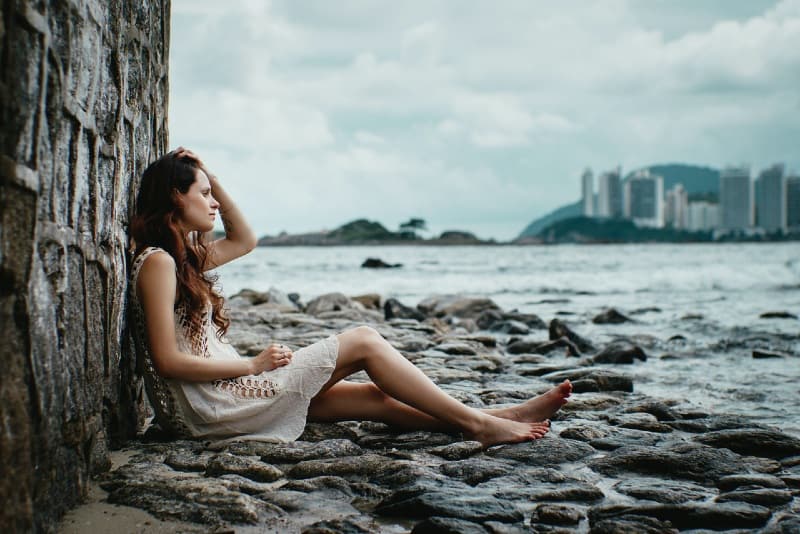 Instead of protecting me, he became something I was afraid of.

No matter how bad my experiences were, I still think about him because I can’t wrap my head around the fact that what I thought of him and what he really is isn’t the same person.

I can’t help but feel sad over losing something that, in reality, never existed.

Once I realized what was happening, it was already too late. I was deep enough in love to get my heart broken.

I broke my own heart believing in someone who didn’t care. I gave my everything to a person who never even wanted to stick around.

I want to heal my heart and move on with my life. I want to believe again that good and honest men exist.

I want to find a man to prove that everything that happened to me was just a test and a lesson. 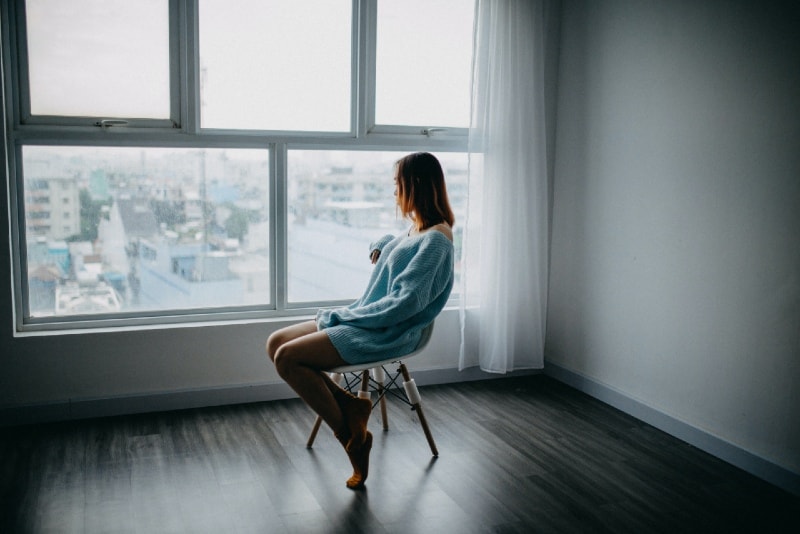 I don’t want to become one of those people who closes their heart forever after a heartbreak.

I don’t want to give up on myself because I deserve better. I deserve to be loved by someone who will accept me as I am and build his life on trust in his partner.

I deserve to be loved by the right person who won’t make me feel smaller.

Most of all, I deserve to be loved by myself. I want myself back. I want her to live her life without fear, especially around the people she loves.

Life should be big, bold, and beautiful and there’s no way of getting that without letting go of all the past hurt.

Let go of everything that made you think you’re not worthy of a good life and start believing in yourself.

Embrace the pain that led you to growth and start your life over, knowing you’ll win every struggle life puts you through because you’ve got nothing to lose once you finally have yourself. 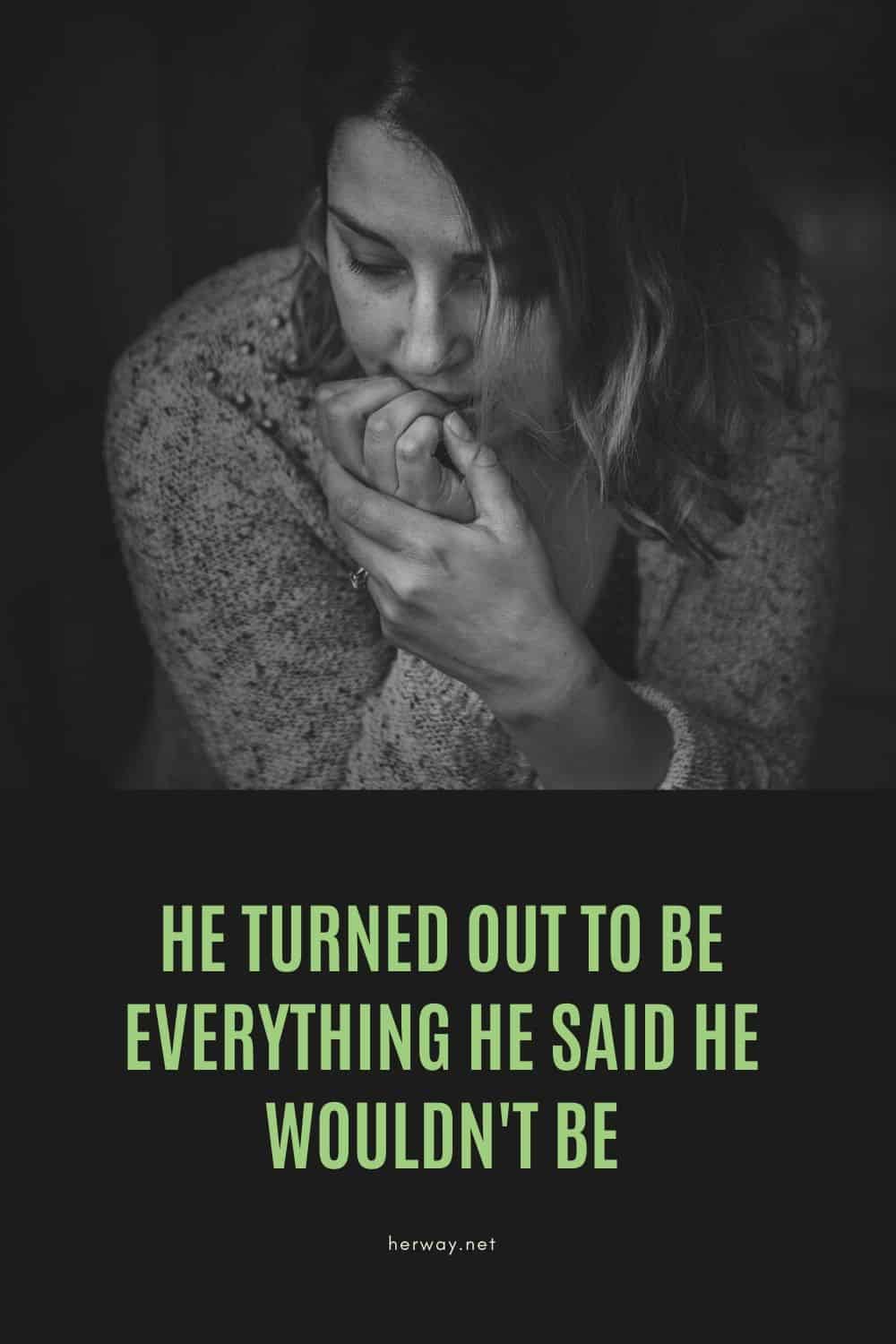