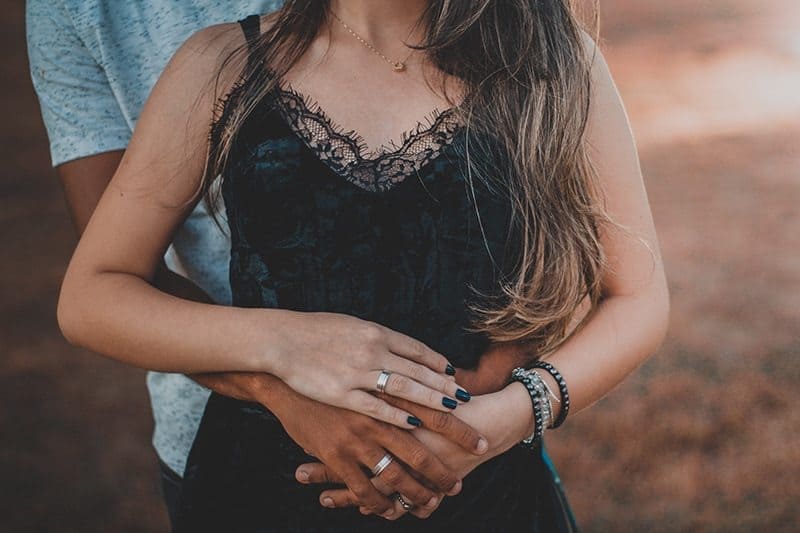 We tend to believe we all want what’s best for us. Is it really so? Or sometimes do we settle for less?

I noticed that women around me prefer expressing their attitudes, and that they speak up about things they want. You would never say these women settle for less.

However, when it comes to love and relationships, things can be different.

There are some reasons women choose to stay in relationships, even though they are unhappy with their partners. After listening to their stories, I can tell you 4 of those reasons.

Fear of ending up alone

I believe the majority of women struggle with this problem. It is natural for all of us to seek security and comfort in our partners. There is a myth that depicts solitude as something terrible.

We sometimes have this stereotypical picture of an old single lady with a bunch of cats. And even though we joke about it, we are secretly frightened that we will end up like that, too. This is the most common reason women stay in bad relationships.

They believe being with anyone is better than being alone. Even if they are not attracted to a guy and don’t love him, they keep on dating him because they feel they have (at least some) security.

As a new generation of strong and independent women, we must prove to the world we don’t need anyone in order to be happy. Ladies, think about it. Is being alone really worse than being with the wrong person?

I don’t think so.

Many women are facing troubles because they don’t think they are beautiful enough, smart enough, etc. Leaving their comfort zones scares them. Some women don’t believe they can have better than what they already have, and don’t want to risk it all. They are afraid of being rejected by men, and that is why they stick to their partners, despite the fact they are not the perfect matches.

Also, women who have low self-esteem don’t like conflicts and arguments, so they will do anything just to avoid confrontation. They are afraid to break up with their partners. They pretend that everything is okay because they are insecure. 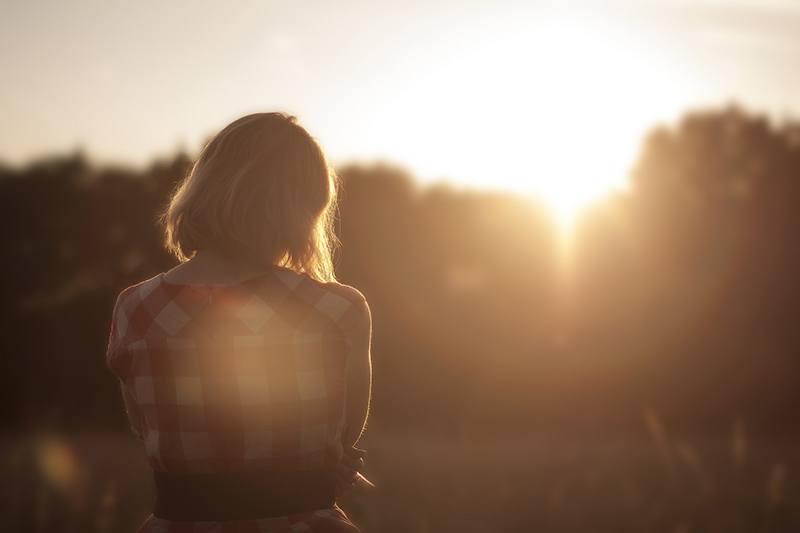 Perhaps they think, “Who else would want me?”.

This is an obstacle that every adult woman should overcome. Once we gain our self-esteem back, we will do what it takes to be happy. I’m sure.

For the children’s sake

Throughout the history, staying in a relationship or marriage just because of kids was considered the right thing to do. A long time ago, this was even considered to be a woman’s obligation. Even today, some women feel it as something mandatory.

Women confessed that they decided to put up with all kinds of problems (such as abusive partners, cheating husbands, etc.) just because they didn’t want to disappoint their children. A relationship/marriage like that is destined to fail eventually.

In fact, if you want the best for your children, you should end a bad relationship. You are not doing your children a favor by letting them grow up in an unhappy family.

Moreover, you are not providing a good example for them, especially if you have daughters. Remember, you are their role model. It is your duty to teach them healthy views on love, relationships and marriage.

Maybe this seems weird, but when we love someone so much, we refuse to see reality as it is. We keep on tolerating some things that are so bad for us. We let them cheat on us, manipulate us, lie to us. Sometimes I wonder, are we crazy or something?

Yes, it is possible for a woman to truly love her partner, despite everything. However, unlimited love can sometimes bring us damage if we are blindly driven by it.

There is a great danger that lurks; the possibility that we will sacrifice anything just because we love someone.

It takes a lot of courage for women in these situations. Giving up your love is probably the most difficult thing. We all know how difficult break-ups are, and how it can get even worse when you still have feelings for someone.

See also: You Are Right: It’s Hard To Move On After A Toxic Relationship! 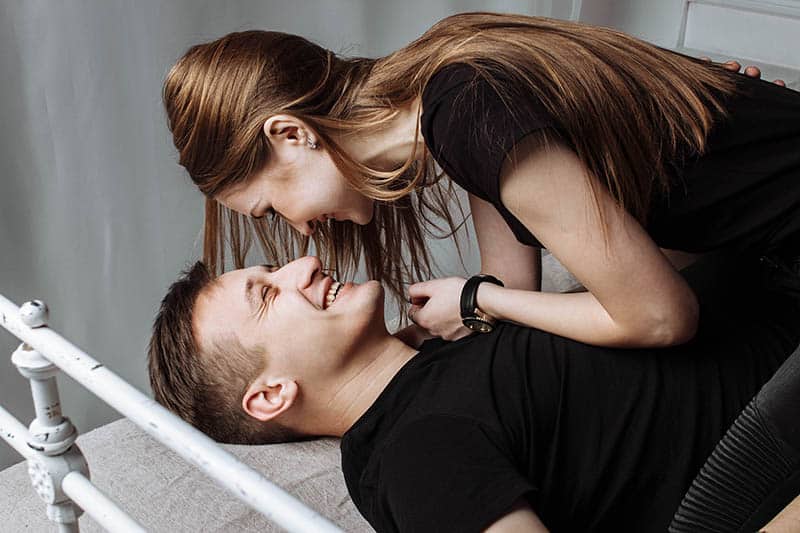