If you’re hoping this new guy you’re in a relationship with is just as into you as you are him, but you’re afraid of putting your heart out there with the possibility of being rejected, you’re probably playing detective, looking for a few clues that’ll reveal where you stand. Here’s the list you’ve been waiting for – sure signs the feelings are mutual:

He loves the same TV shows. No, he probably doesn’t, really. But, he’s happy to watch them with you anyway and never complains. So, that’s close enough.

He’s game for anything. Even when you go out on a limb and ask him to do something completely out-of-the-box, he responds, “Yeah, for sure! Let’s do it!” He’s clearly happy to spend time with you, no matter the activity.

He’s cool with making it social media official. Changing your relationship status online for all to see is a big deal. It really doesn’t get any more official than that. So, if he’s down with it, he’s down with you.

He can’t get enough of couple photos. And, sometimes it’s a bit creepy, you won’t lie. Cute at the same time, though. If he’s constantly into taking together-selfies – and putting them out there for all to see – he sees a future for the two of you. 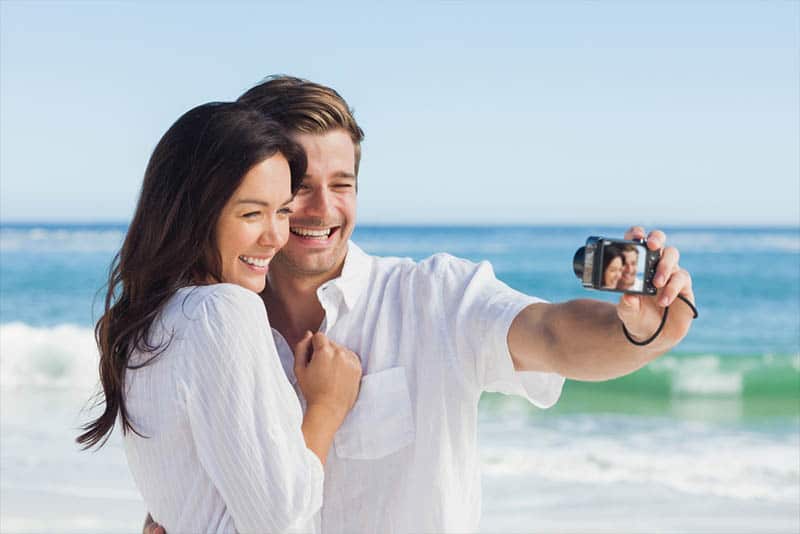 He also doesn’t withhold or censor his texts. When a relationship is still new, there is a delicate balance between wanting to let each other know you’re interested and not wanting to come across too strong. Often this means being uncertain how much you’re allowed to text and what to send.

Annoying, but somehow viewed as vital when things are just taking off. If he doesn’t refrain from double-texting or come across as far-too-surface in his messages, this just means he’s into you and doesn’t care about needless etiquette. What a relief! This doesn’t mean he’s a total stalker, of course, texting you repeatedly at all hours – obviously, that’s a red flag. You’ll know the difference.

He loses count and doesn’t care. His buddies might be blowing up his cell, but he’s content with spending day after day in your arms. It’s healthy – essential, really – to have some time apart. But in the beginning of any relationship that’s going to go the extra mile, there’s a “honeymoon phase.” If he’s asking for guy time while you’re only spending one night a week together, that’s not a good sign. On the other hand, if he’s not keeping track, he wants to spend time with you. So, soak it up!

He listens and tries to impress you. Love seafood? He takes you to the best seafood restaurant in town. Totally into fitness? He asks if you want to take a bike ride in the park. Obsessed with that one super-hot singer? Two concert tickets coming right up! It’s great to have some down time to just chill together and get to know each other, but if he’s taking mental notes about what you love and putting in the effort to surprise you every now and again, that’s downright thoughtful.

He holds your hand in public. A simple, but profound gesture. It tells the rest of the world you’re a thing, just in case they were wondering, and it says he’s eager to show off your couple-hood in a respectable way. You don’t have to have an all-out makeout session to accomplish this. 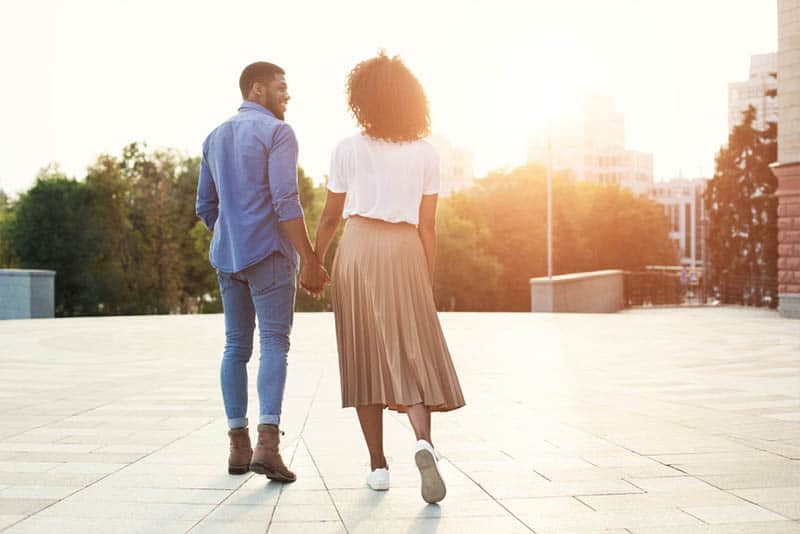 Wait, don’t you have separate places? When he starts to stay over, or vice versa – like, a lot – this is a sign that your relationship has leveled up. While you don’t want to take things too fast and move in all your things, it’s nice to know he’s beginning to feel at home with you no matter where you are. In fact, when you start “doing life” together – meaning, grocery shopping and mowing the lawn – your relationship is the real deal.

His friends are asking about you. If he’s talking a lot about you to his group, they’re going to want to meet this girl he’s gushing about. And, if he’s dying for you to get to know them, too, this is a great sign. It not only means he super-likes you, but he knows his friends will, too, and he has nothing to hide. Making a good impression on his posse will only make him like you more – and, you’re likely to learn a thing or two about him the same time.

If you’re noticing more and more of these subtle signs, you’ve got your answer! Don’t be afraid to jump in heart first and ride the waves. This is a union that’s bound to last. 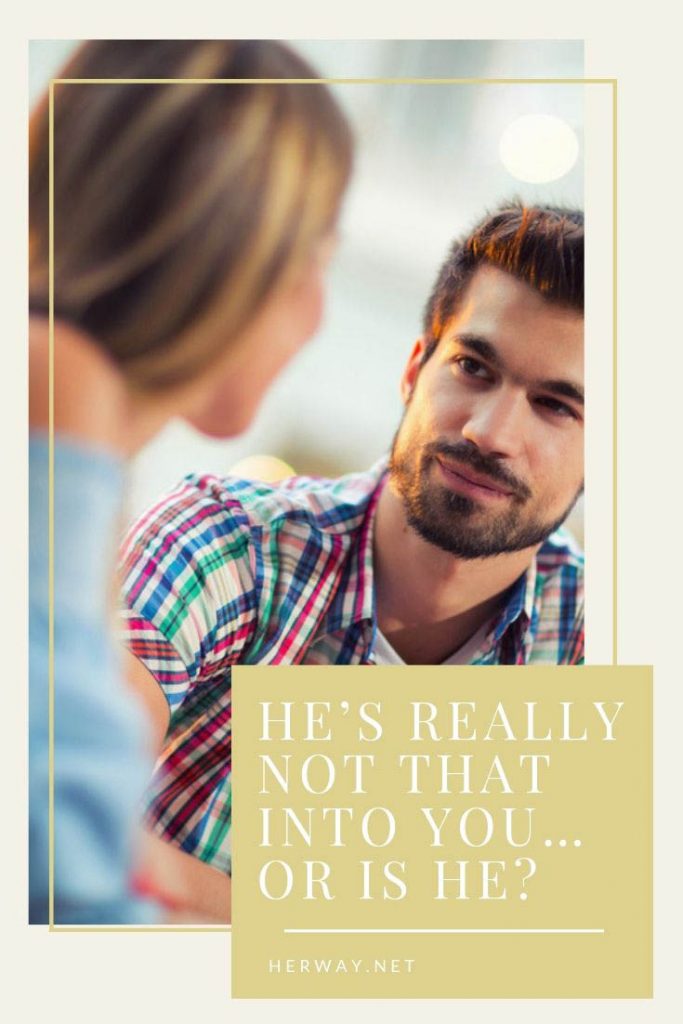