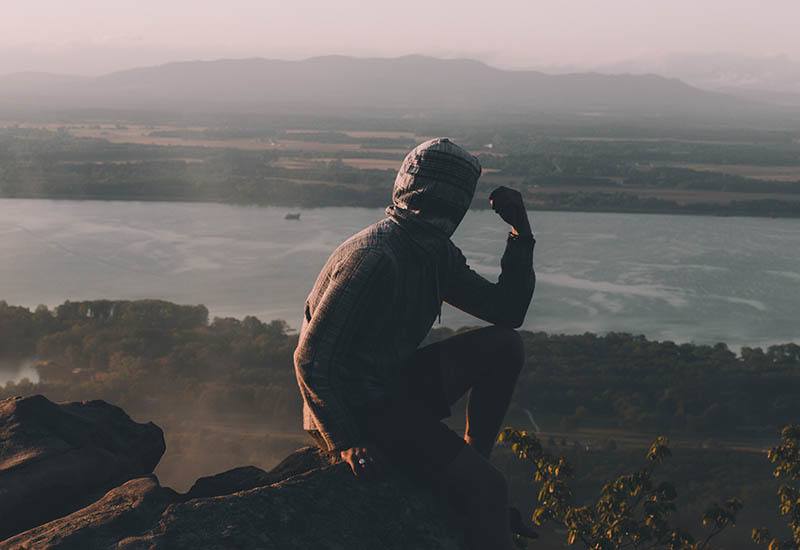 You’ve always been someone who’s followed your heart, especially when it came to love and romantic relations. Even when your mind was telling you that something was a bad idea and when you clearly saw that a certain guy was not good for you, you would still let your emotions guide you and they were always stronger than your reason.

But when you come to think of it and when you look at your life so far from this point of view, you see that you’ve made some wrong choices.

Most of these men were emotionally immature and they didn’t know what they wanted from life.

Yes, at first, they were attractive and interesting. They were fun to be around and they made you feel good. They made you feel like there was no tomorrow and like you shouldn’t have a care on your mind.

And although living your life day by day was fun at the time because you didn’t burden yourself with future plans, when you come to think of it, this type of guy rarely brought you something good in the long run.

It is clear that all of these guys were boys instead of men.

They weren’t ready to commit and they were rarely ready to take responsibility for their words and actions.

Yes, you would fall in love in love with them hard but when those initial butterflies would fade away, you would immediately see that these boys couldn’t offer you what you were looking for.
You saw that you deserved more. And I am here to tell you that you were right.

After all, you are not some immature girl who doesn’t know what she wants. Instead, you are a grown ass, independent woman who has a clear vision of the future and who needs a real man to accompany her through life.

You don’t need a boy who needs you to save him and to lead him through life.

You don’t need a mama’s boy who wants you to be his parent, a man who will feel intimidated and threatened to be with you.

Instead, you need a man who will let you be independent and who will allow you to have a life of your own. Someone who won’t feel the need to complete you but who will want you two to be equals in your relationship.

You definitely need an ambitious man who has goals in life and who can support you in your accomplishments. You need someone who knows what he wants and who is not afraid to get it.

Instead, you need a man who is ready to share his life with someone and who knows when it’s time to take responsibility for some things. You need a grown-up man who is not afraid of everything life brings with itself.