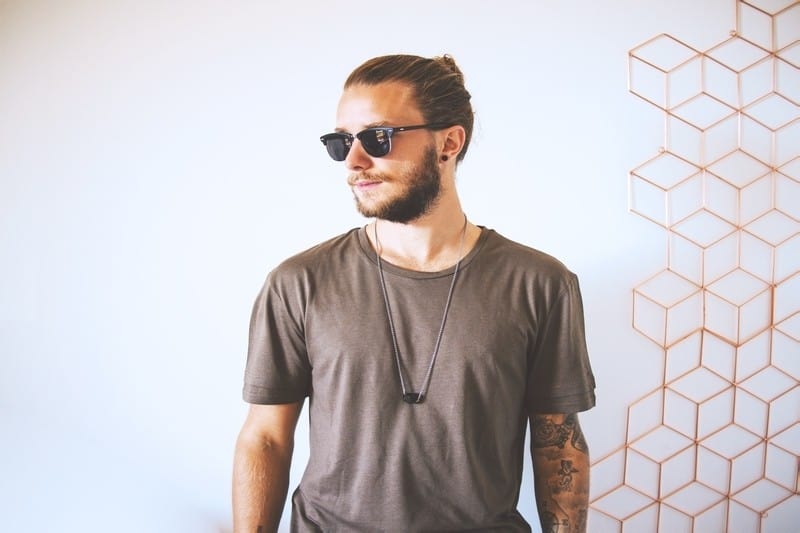 You want a boyfriend and you’ve been searching for the signs he wants you to be his girlfriend, too, but you can’t seem to find any? Well, maybe he really doesn’t want anything serious and he is not on the same page as you.

This happens all the time and you are not the only one who’s faced with this problem. A lot of guys send signals that they are into you but when you start a relationship you notice a lack of interest and it ends up with you taking care of everything. You are the only one who is trying to make things work.

But the difference between men who are interested in dating you and who are only looking for a good time is not that big. You can often mix up signs and interpret them the way it suits you.

So, to escape a potential catastrophe and run away in time, read the signs he doesn’t want you to be his girlfriend:

1. The two of you are so different

One of the reasons he doesn’t want you to be his girlfriend can be that the two of you are very different. You may have different belief systems, or you are a vegetarian and he is not.

It doesn’t matter what is at stake, if it bothers him, he won’t be able to let it go that easily. Maybe he is shy and you are outgoing, it really doesn’t matter as long as it’s different.

2. He doesn’t want to label things

If he refuses to define what kind of relationship you’re in, then he definitely doesn’t want to be with you. He is probably just stringing you along because he doesn’t have the courage to say to your face that it’s over.

Guys who want to be with you will tell you that and those who only want one thing will also give you clues that you are nothing more than a hook-up.

Those who refuse to put a label on it are the most dangerous ones.

3. He doesn’t show interest in you

A guy who is into you will put the effort into trying to find out what you like and don’t like. He will try hard to find out things about you because he genuinely cares about you.

4. He never calls you

5. He doesn’t want to introduce you to his friends

He doesn’t want to involve you in his personal life. Friends are like family and if you don’t mean that much to him, he won’t introduce you to them.

He doesn’t want them to meet you because he is not planning on keeping you around that long, so why then bother introducing you to them?

6. He doesn’t care about impressing you

He doesn’t care about your opinions because he is not interested in a long-term relationship with you and that’s why he doesn’t even bother impressing you.

7. He doesn’t mention the future

He is not specific any time you talk about the future, like he doesn’t know what he wants.

Is it to stay with you or to be with someone else? There are no future plans that involve you. That is the worst sign you can get from a man that you’re dating.

When you ask him what he is planning to do sometime in the future, he gives you vague answers. He does this because he doesn’t want to include you in his plans, which means he is not interested in you that much.